The oldest Teslas on the road today were built 13 years ago. That’s sorta hard to believe, but the most valuable automaker on earth (and technically in space) didn’t get where it is today without a few hiccups. Its original car, the Roadster, was more of a prototype that snuck into production, and now that the original Model S is nearly a decade old, we can see how these groundbreaking EVs show their age.

Pioneering a new twist on tech doesn’t come without unknowns, and as these first vehicles accumulate more wear and tear than the rest, the biggest hurdle will soon become apparent: old battery packs. 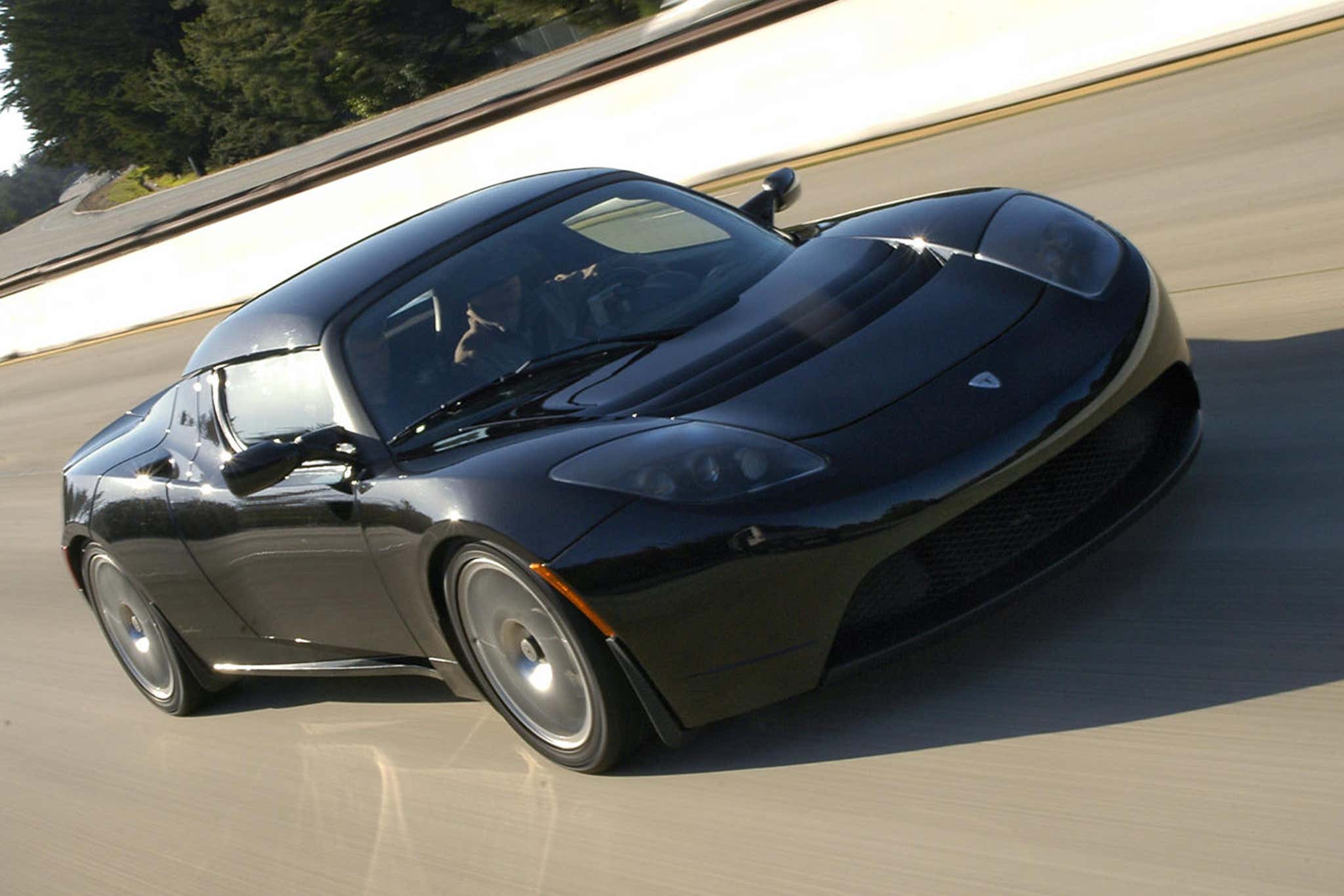 The original Tesla Roadster was powered by 6,831 lithium-ion cells, packaged into 22 separate modules and arranged in a single pack. In total, this makes for a 53-kilowatt-hour pack that could propel the car nearly 250 miles on a single charge. As the Roadster aged, cells began to degrade and range decreased. In some cases, owners would leave the cars unplugged for so long that the batteries would become “bricked” and unable to charge—that’s when shops like Gruber Motor Company stepped in to provide refurbishing services.

Gruber points out that the original Roadsters were a bold move by Tesla to release, claiming that their quality and problems are more akin to “prototypes released and pushed into the field before they were ready.” This was all so the company didn’t succumb to a financial burden that could have pushed it into bankruptcy. That meant that the easiest place to cut corners was in serviceability rather than safety or scalability. A perfect example of this was the Roadster battery pack where many fuses and other wear components were buried and not accessible from the outside of the car. 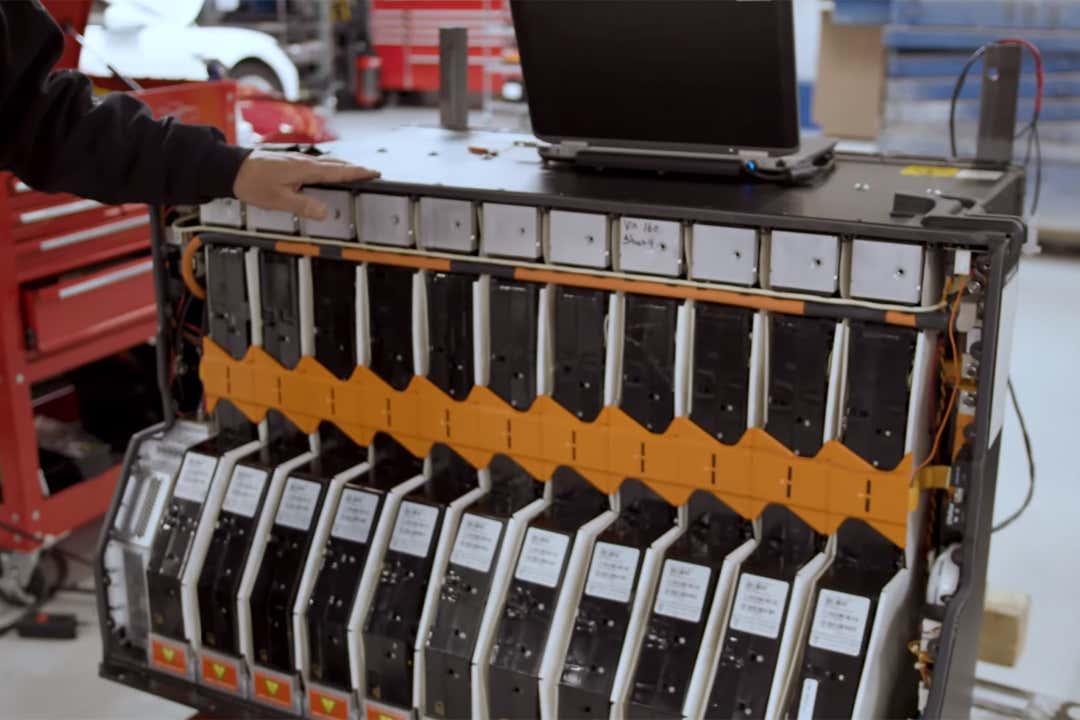 According to CEO Pete Gruber, a new battery pack for the Roadster could run upwards of $30,000 directly from Tesla. Service centers themselves don’t provide battery reconditioning services, either—that’s limited to Tesla’s remanufacturing facility in Lathrop, California due to component-level skills required to isolate problems with circuitry, the integrated battery management system problems, and identifying parasitic cells. So, the only option is to have the pack swapped out for a new one.

This doesn’t end with the Roadster, though. With early examples of the Model S getting up there too, some are either over their mileage allotment for warranty or are ready to expire due to age. Battery degradation has become an apparent issue and some owners are already having their packs repaired by Gruber. After all, it’s hard to justify a complete $22,000 battery pack replacement on a car that’s worth just $25,000—and the same job on a Model 3 isn’t much cheaper at $16,000.

For Tesla vehicles, most of Gruber’s $5,000 battery pack repairs are focused on finding individual cell aberrations that cause a seemingly dead pack. Eventually, the shop believes that this will become more complicated as daisy-chained mass failures of cells are likely to occur, first with the Roadster, and then the Model S.

It’s important to note that problems with old battery packs aren’t exclusive to Tesla. The automaker just happens to have more early-yet-contemporary EVs on the road, meaning that the problems will likely appear more often than with, say, a Nissan Leaf or Toyota Prius. For what it’s worth, those two have both seen similar pack replacement requirements that nearly meet the value of the car.

This problem could eventually begin to hurt the fragile reputation of EVs for being throwaway cars, and due to Tesla’s scale, the automaker may fall victim to this blemish before its competitors.

Despite these admittedly large flaws, EVs are notorious for being able to rack up insane mileage with very little maintenance. It’s not yet clear if economies of scale will help to reduce battery costs on a global level, or if a newly sought-after demand for an emerging EV market will temporarily have the opposite effect on price; however, if costs are significantly improved, the on-road service life of EVs will almost certainly exceed that of the average car today.