Stability control to the rescue.

Yes, we know how bad the lead photo looks for this Subie-sized attempt at the moose test. The Forester isn’t a performance vehicle. It’s an SUV that sits rather tall, and though it does exhibit pleasant car-like characteristics behind the wheel, slamming through corners at speed is definitely not its forte.

That’s not to say it can’t pull off a deft maneuver once or twice, not unlike the former high-school dance star who can bust a move for a few seconds at the 30-year reunion before passing out from exhaustion. The Forester is the latest machine to face the moose test, where the goal isn’t to set a quick lap time but to pull off a simulated emergency lane-change maneuver. Such things can happen anytime to any vehicle, so it’s most decidedly a test that matters. 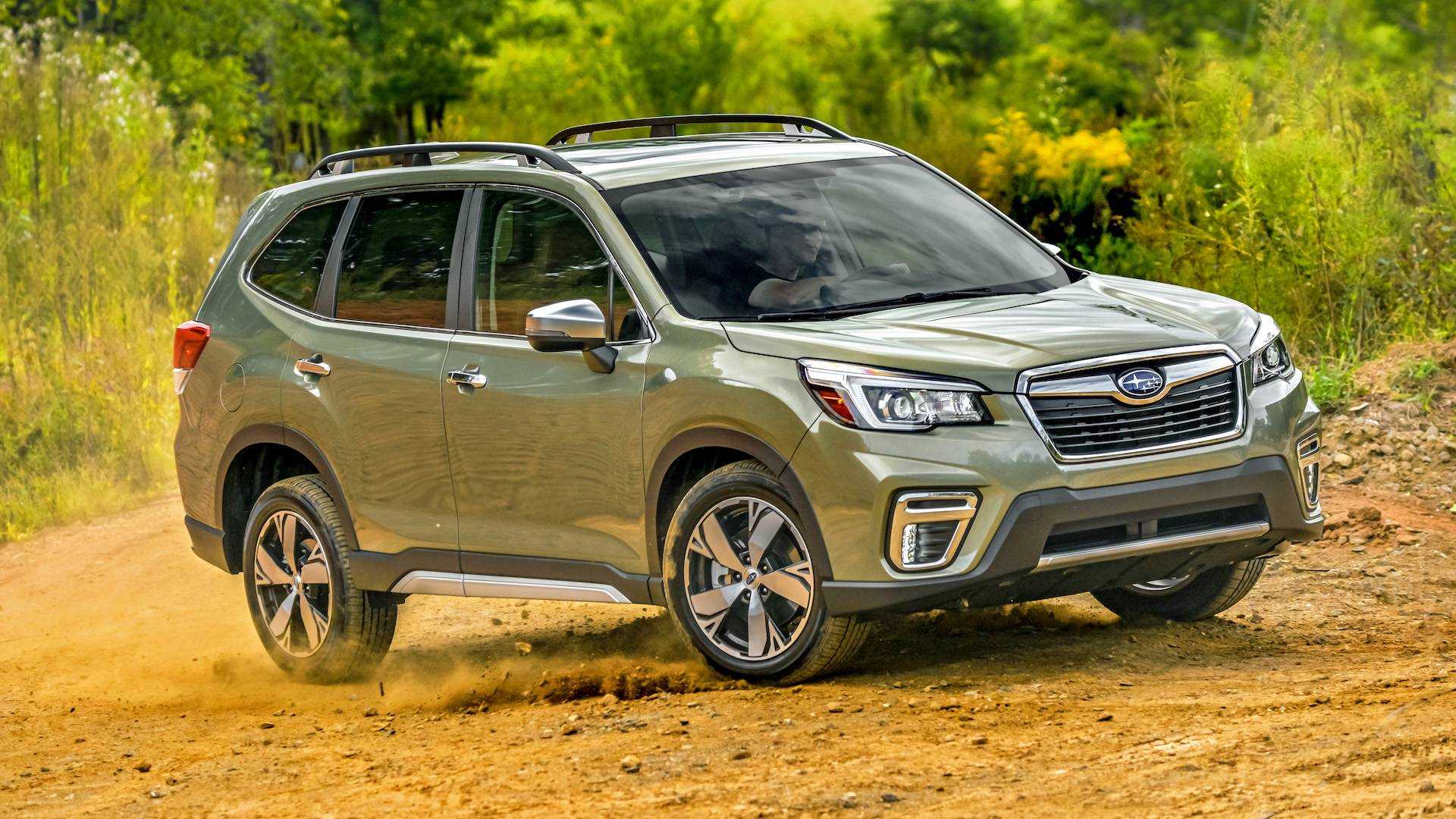 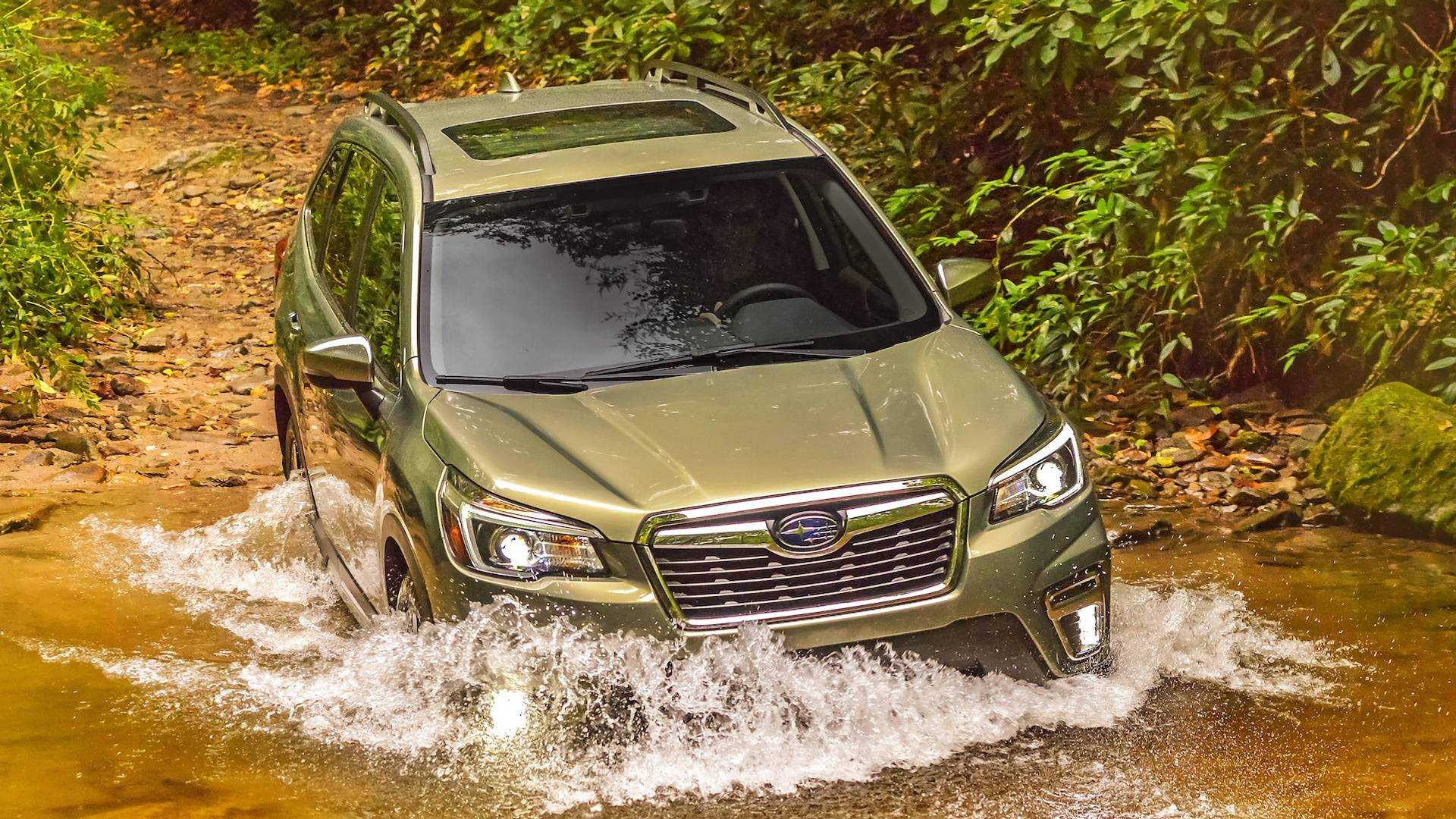 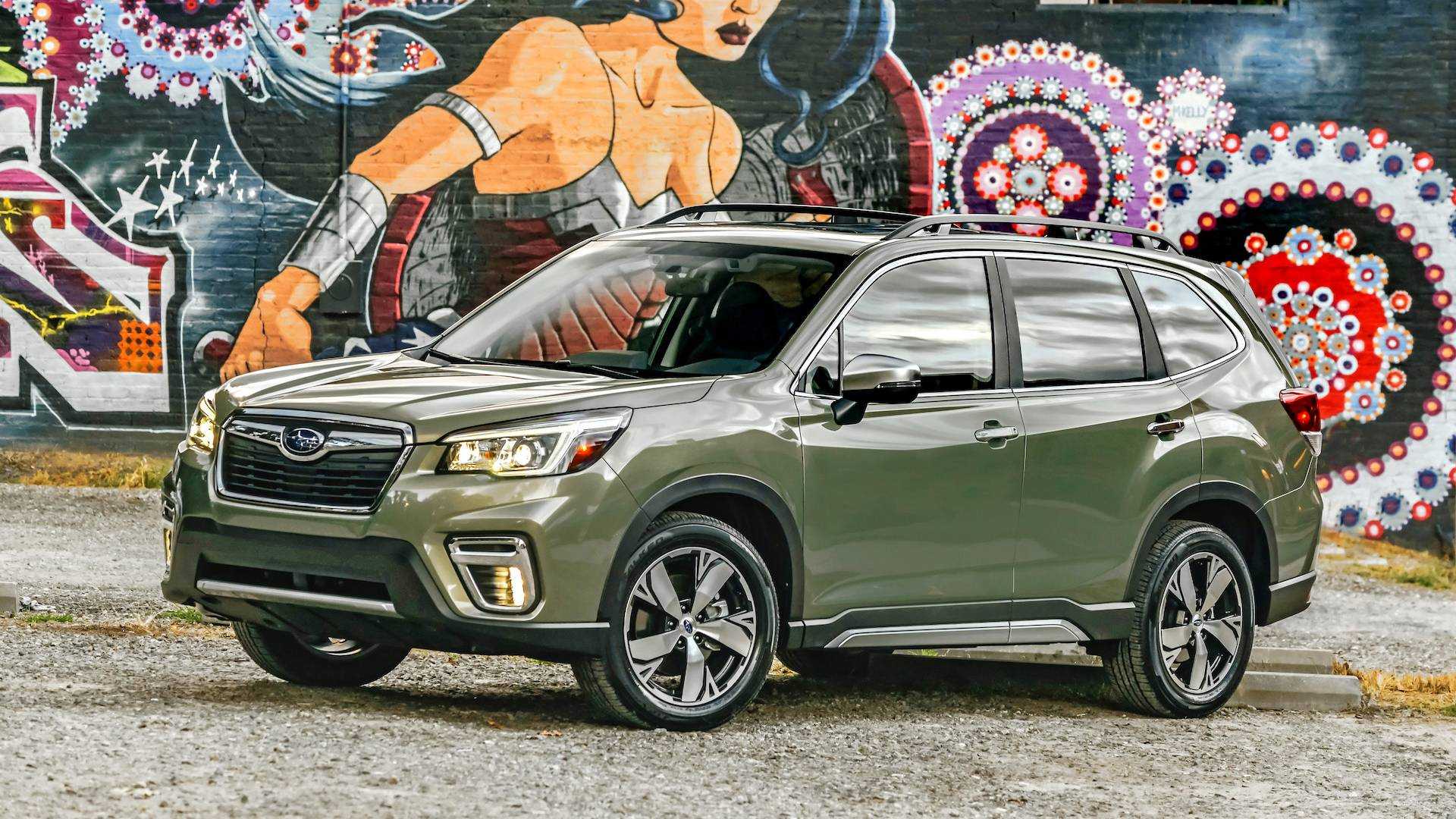 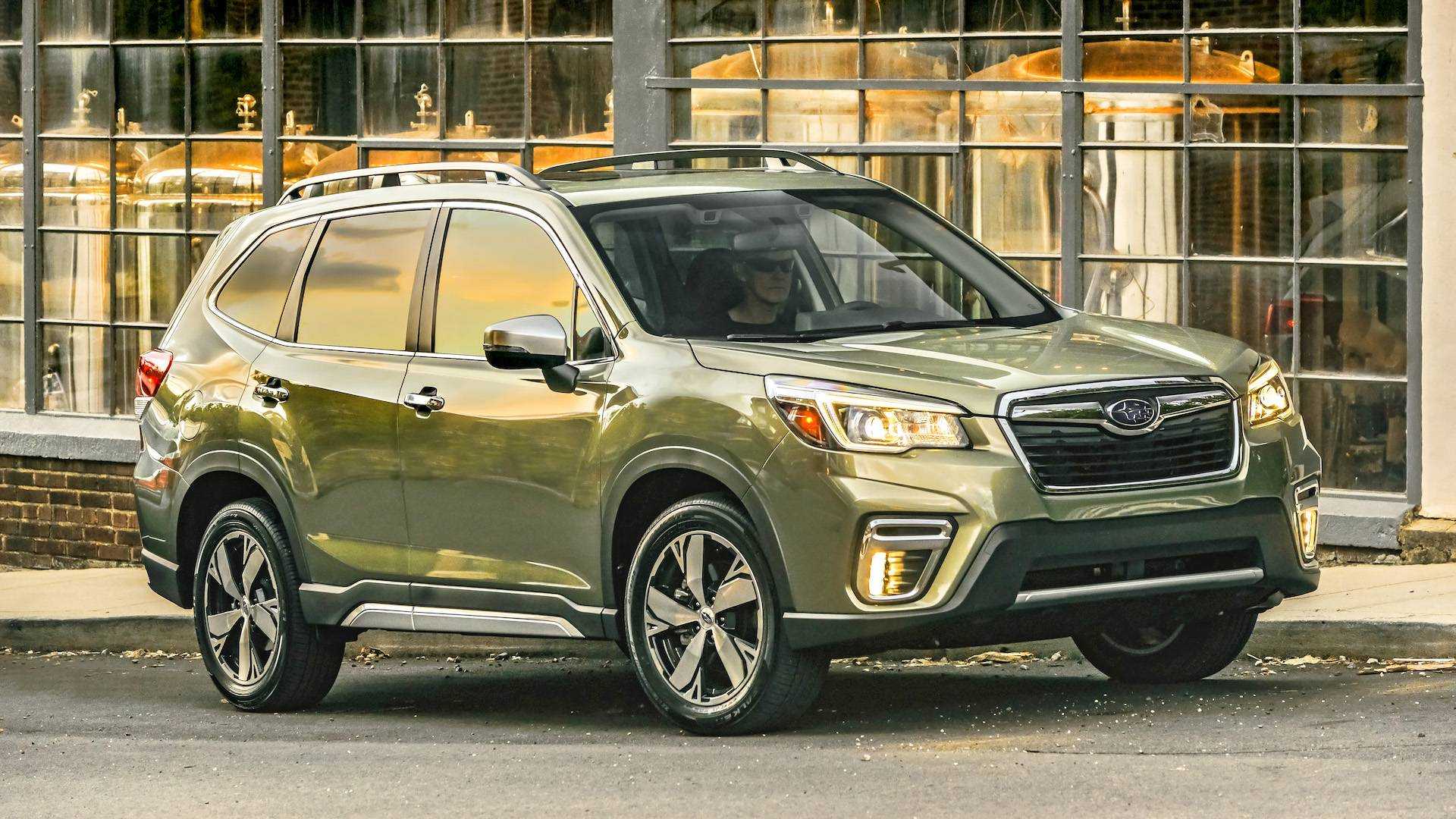 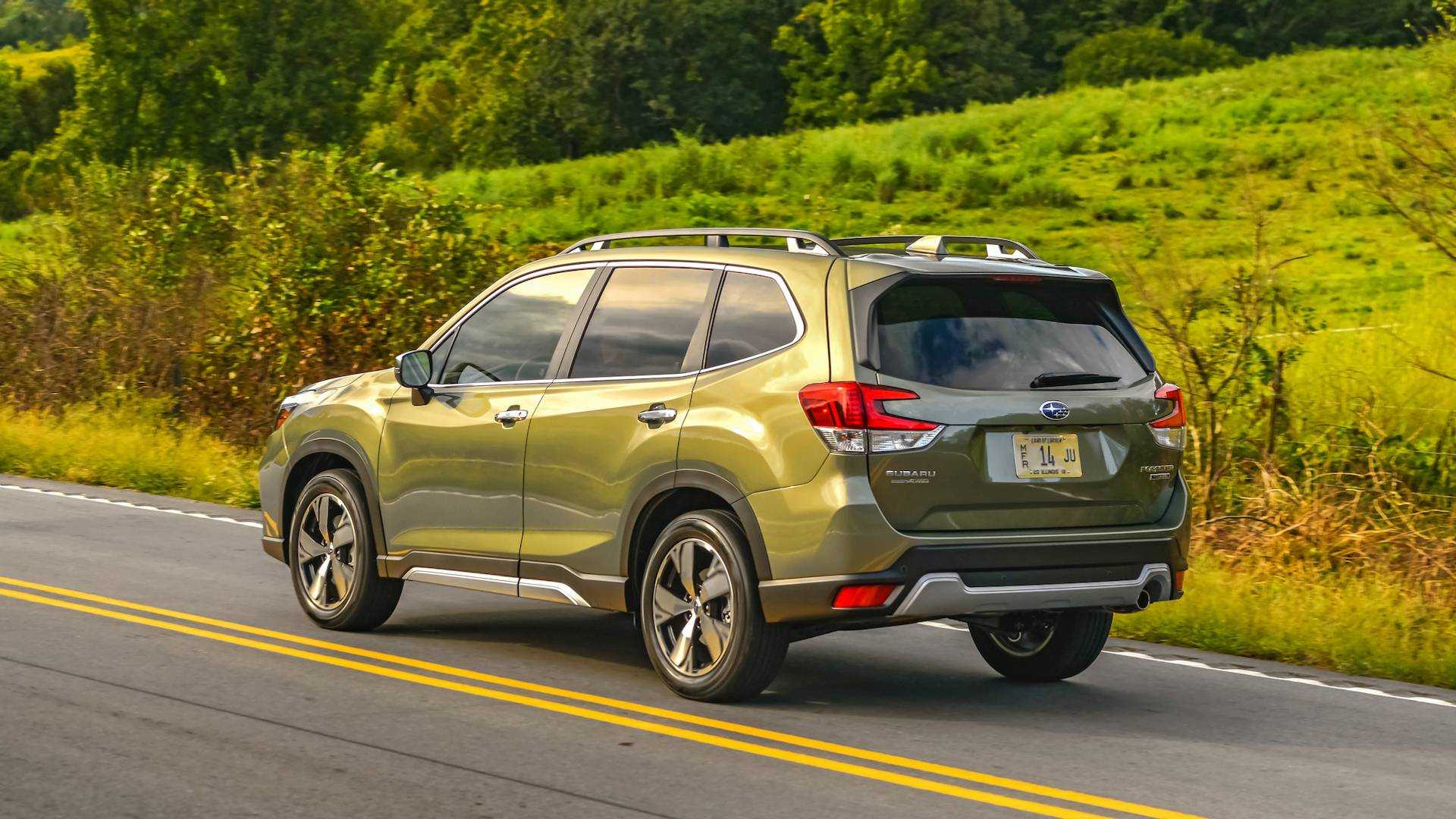 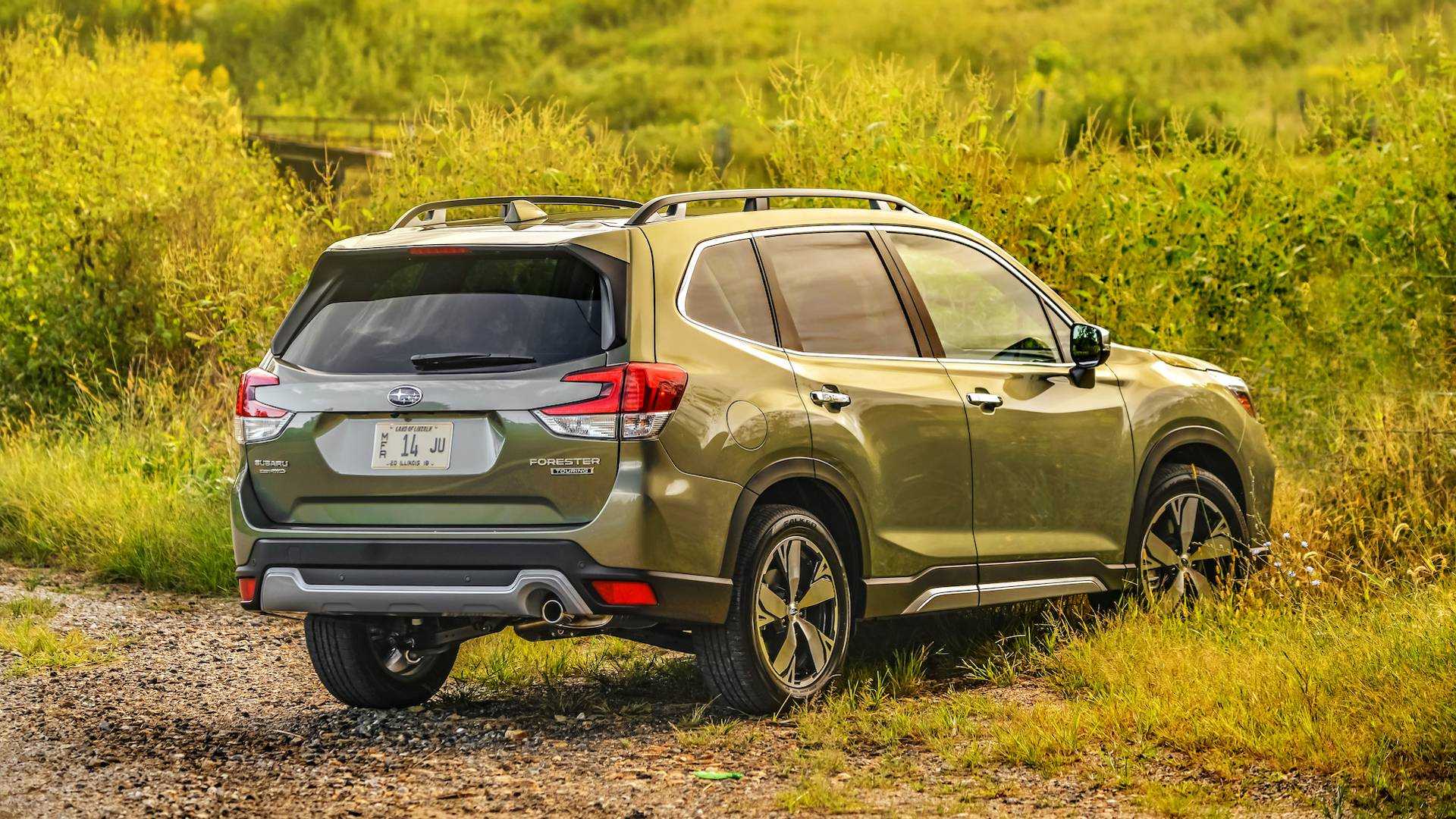 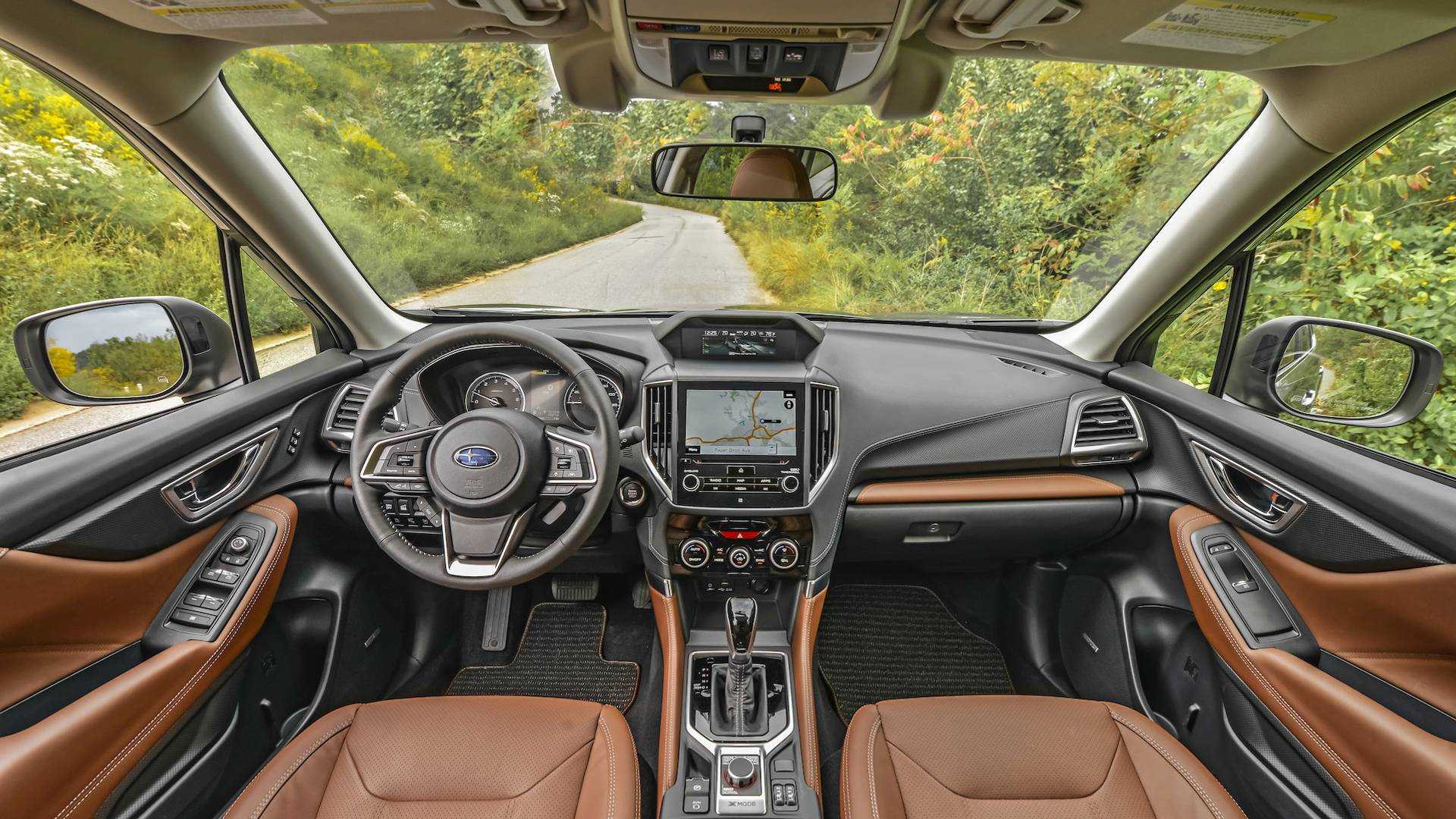 That lead photo might look bad, but truth be told, the Subie did very well. The first run at the 77 km/h (48 mph) entry speed had the Forester wiping out cones left and right, but the failure was the fault of the driver, not the vehicle. Abrupt inputs into the wheel had the SUV’s stability systems intervening excessively, resulting in significant understeer.

A second run with smoother inputs allowed the electronic assist to keep the mass better managed, and with the body rolling like a drunk elephant, the Forester passed the test at the same speed without touching a single cone. Mind you, that’s faster than the Mercedes-AMG A45 S tested in August. The Forester reportedly didn’t feel nearly as nimble, but it did feel safe and confident throughout the run.

With a successful moose test in the books, the SUV bobbed and weaved through the slalom. Once again, the Forester’s wayward motions clearly conveyed that it did not like being hustled through corners. Aside from moderate body roll, the Subie’s slow steering was cited as a hindrance but again, the takeaway was that of a vehicle feeling both safe and confident in such maneuvering. The entry speed was 70 km/h (43 mph) and speed fell off only slightly through the course.

Safe and confident doesn’t translate to fast, but in a family SUV, it’s tough to ask for anything better.