Ram’s American utility merged with European grandeur? Sure, why not.

One of the most unexpected debuts in 2020 so far has to be the Aznom Palladium. It’s a Rolls-Royce-fighting luxury sedan based on an American truck – a weird mix creating one of the world’s few “hyper-limousines” with a 5.7-liter V8.

The Italian automaker has already revealed almost everything about the imposing-looking sedan but in a new release, it wants to shine even more light on the process of developing and building it. An 11-minute video follows the R&D activities starting with the raw design all the way to the materials selection and color combinations. 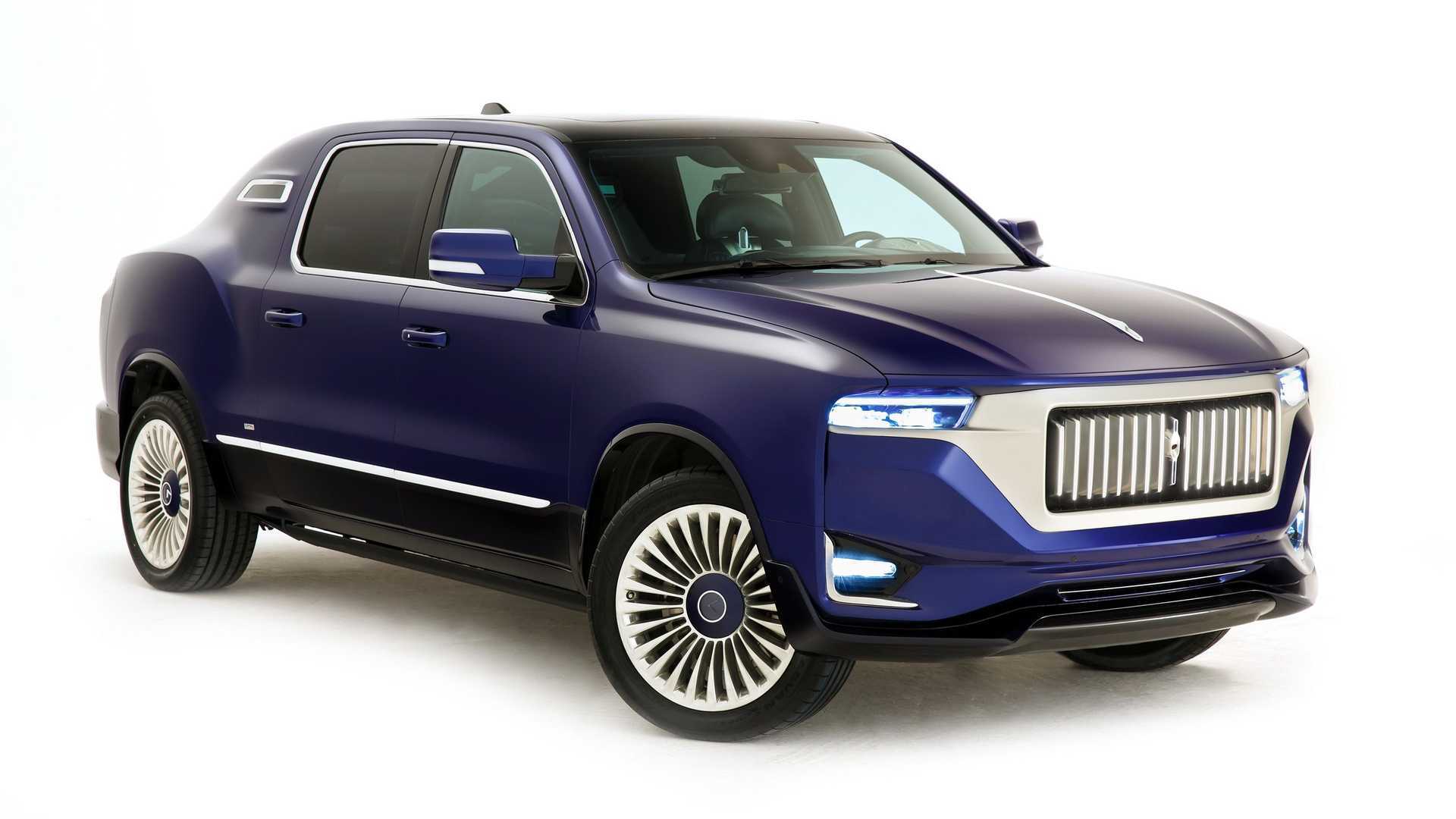 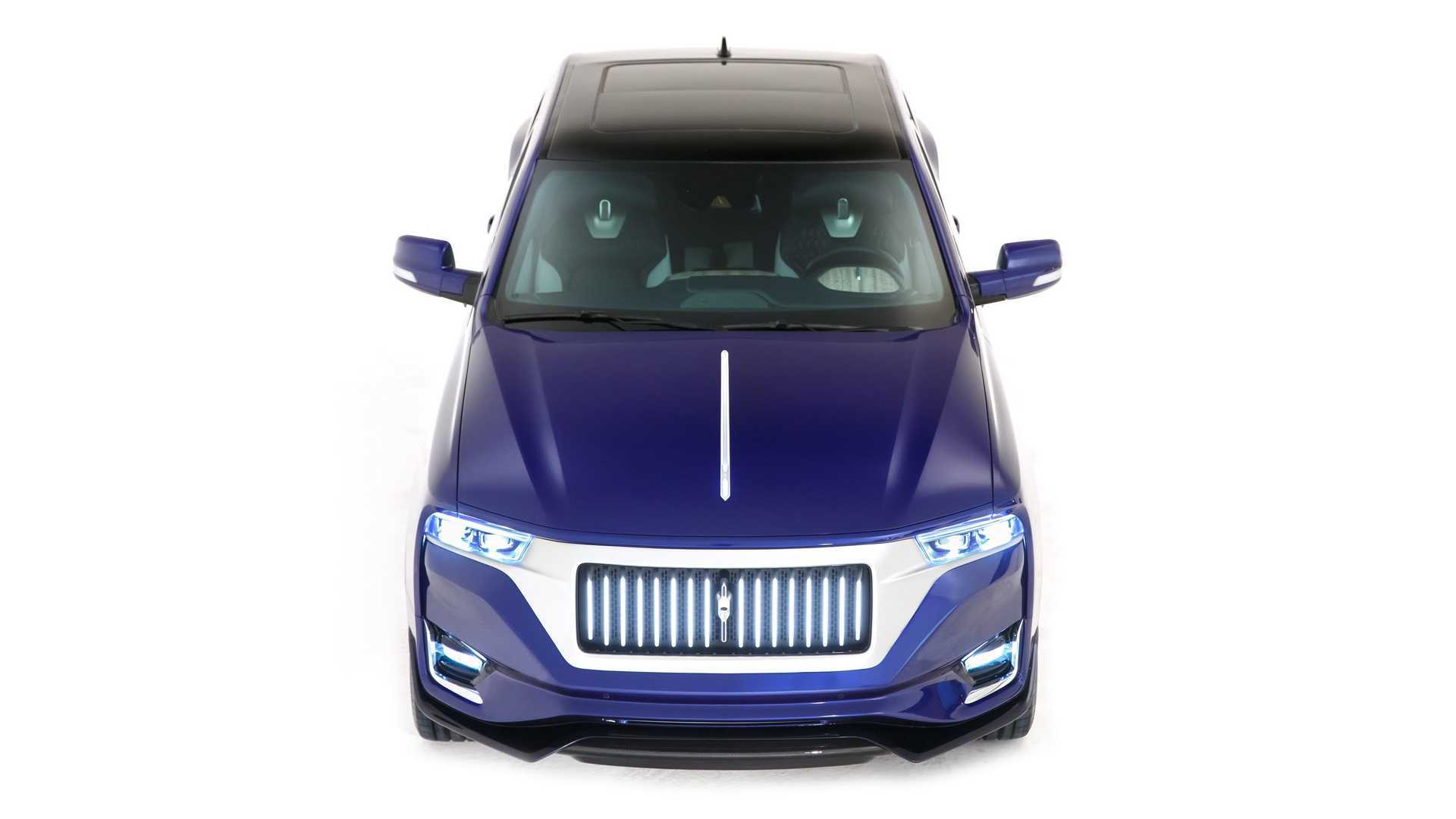 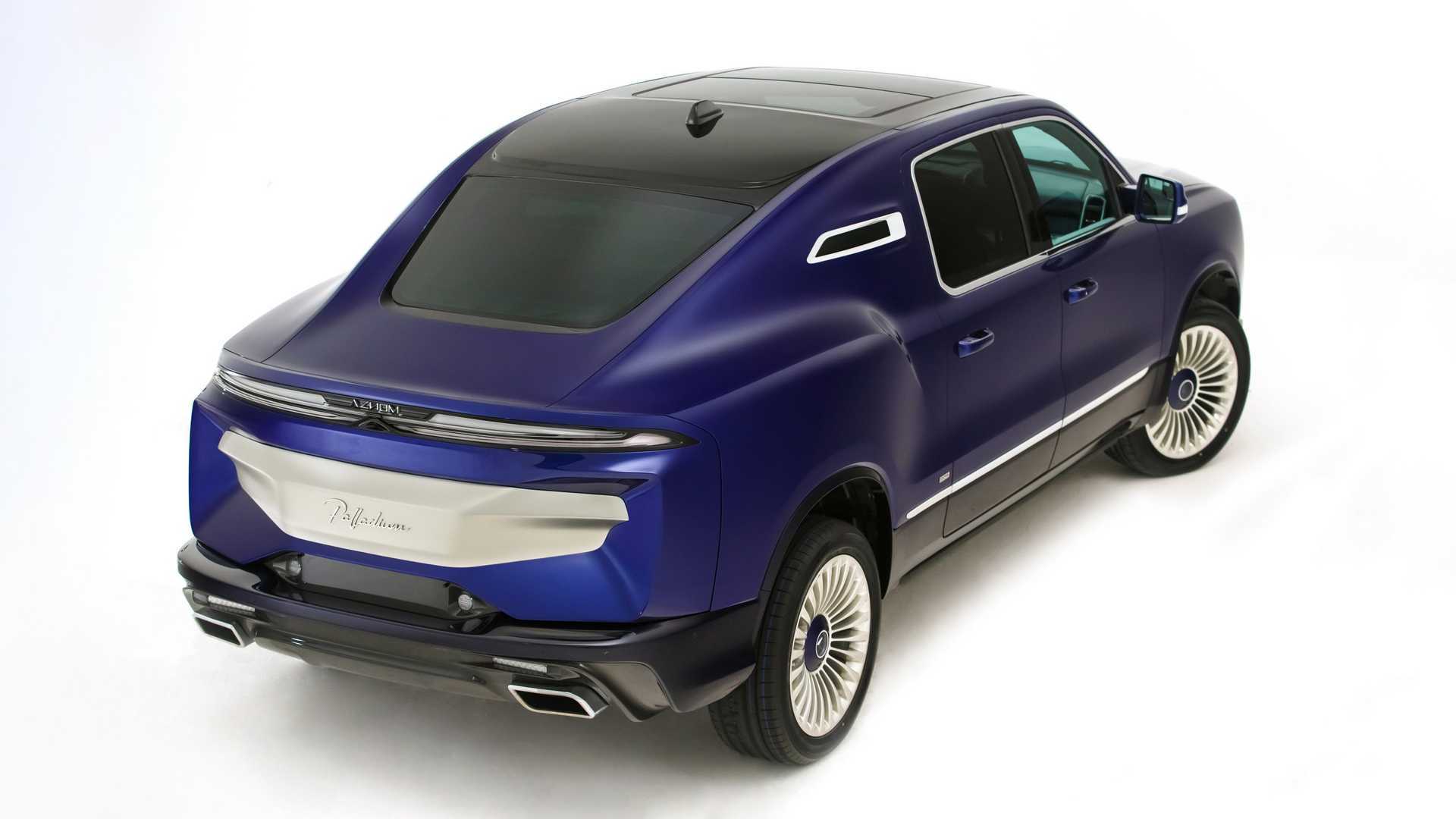 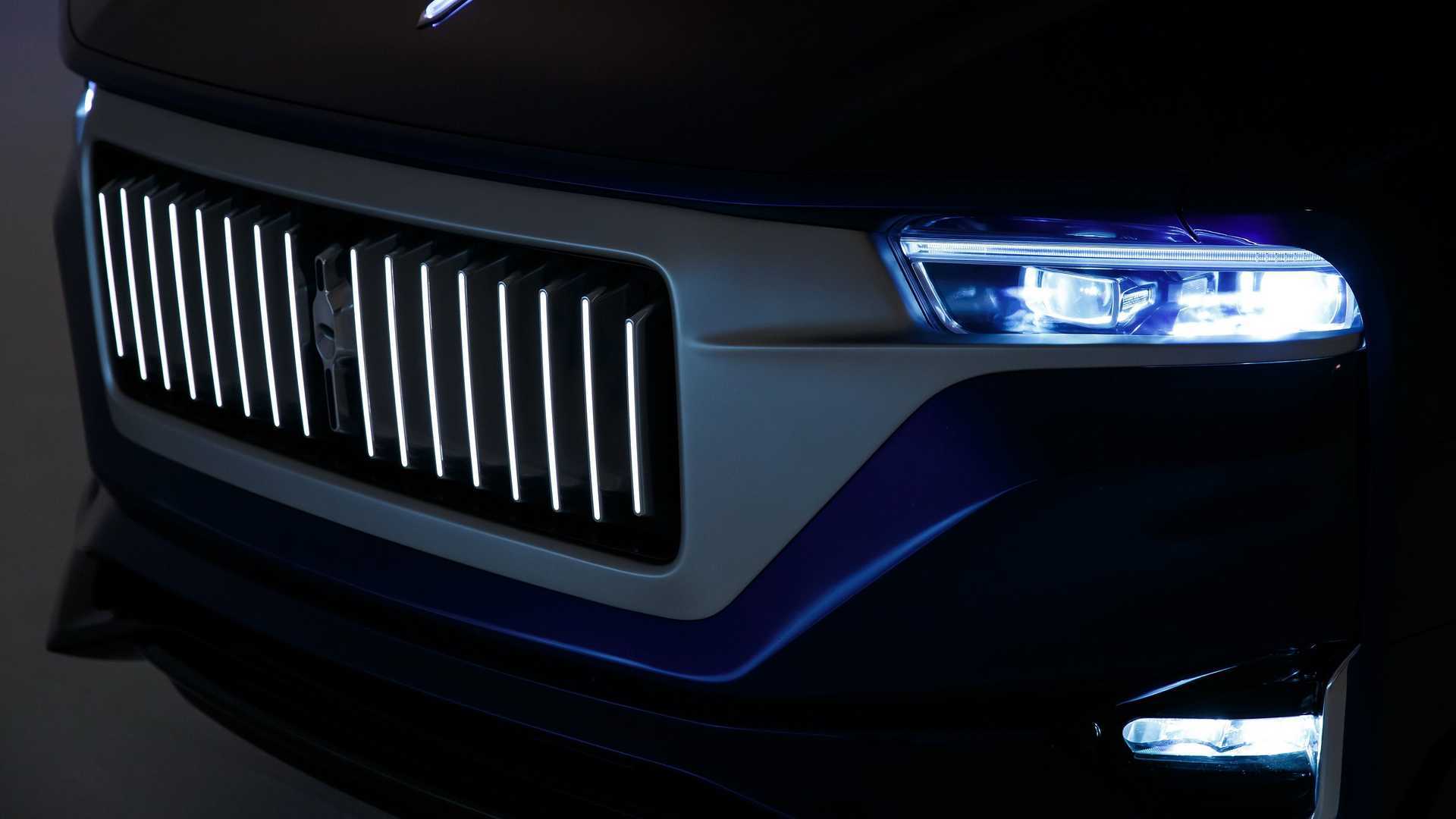 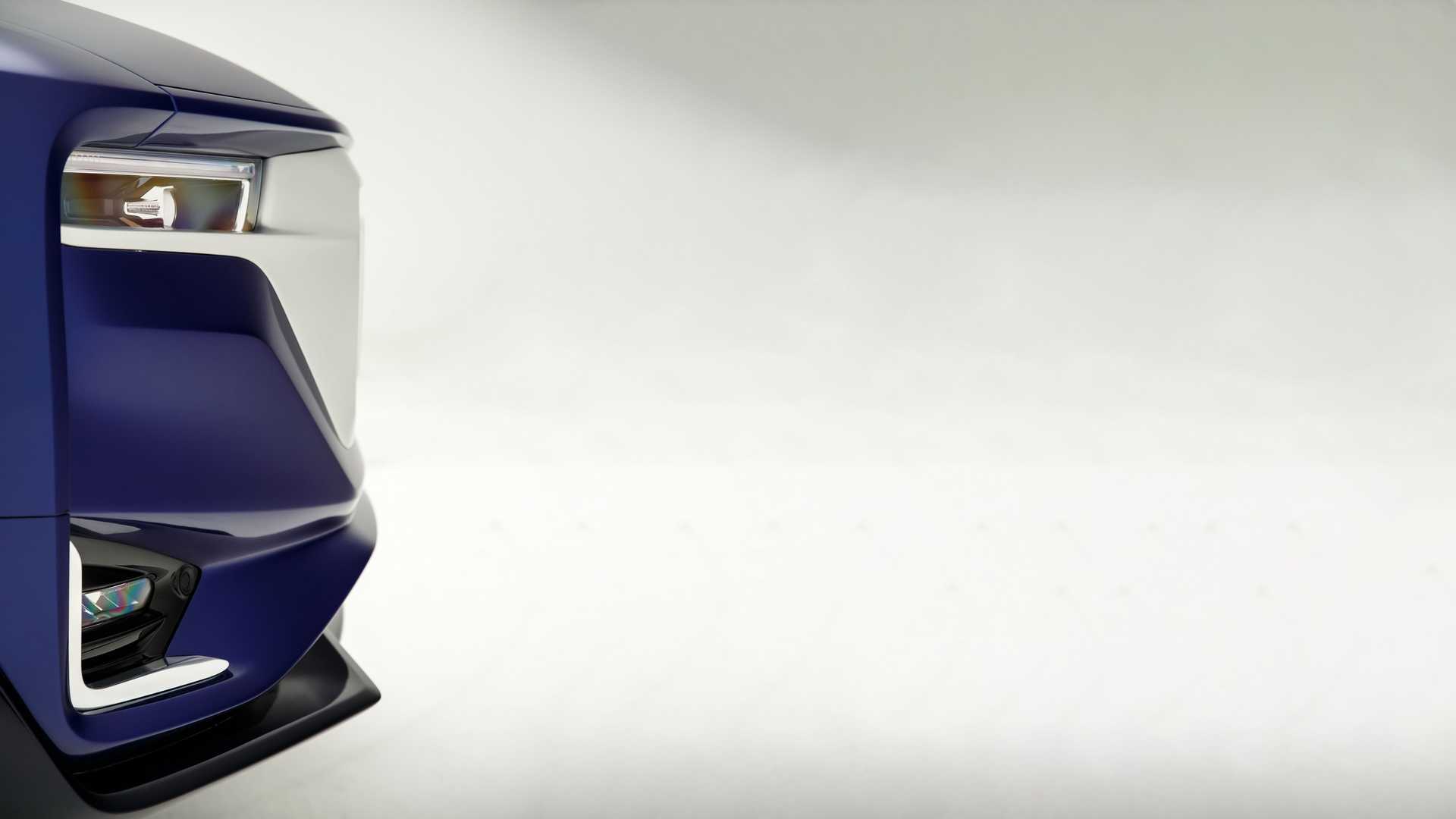 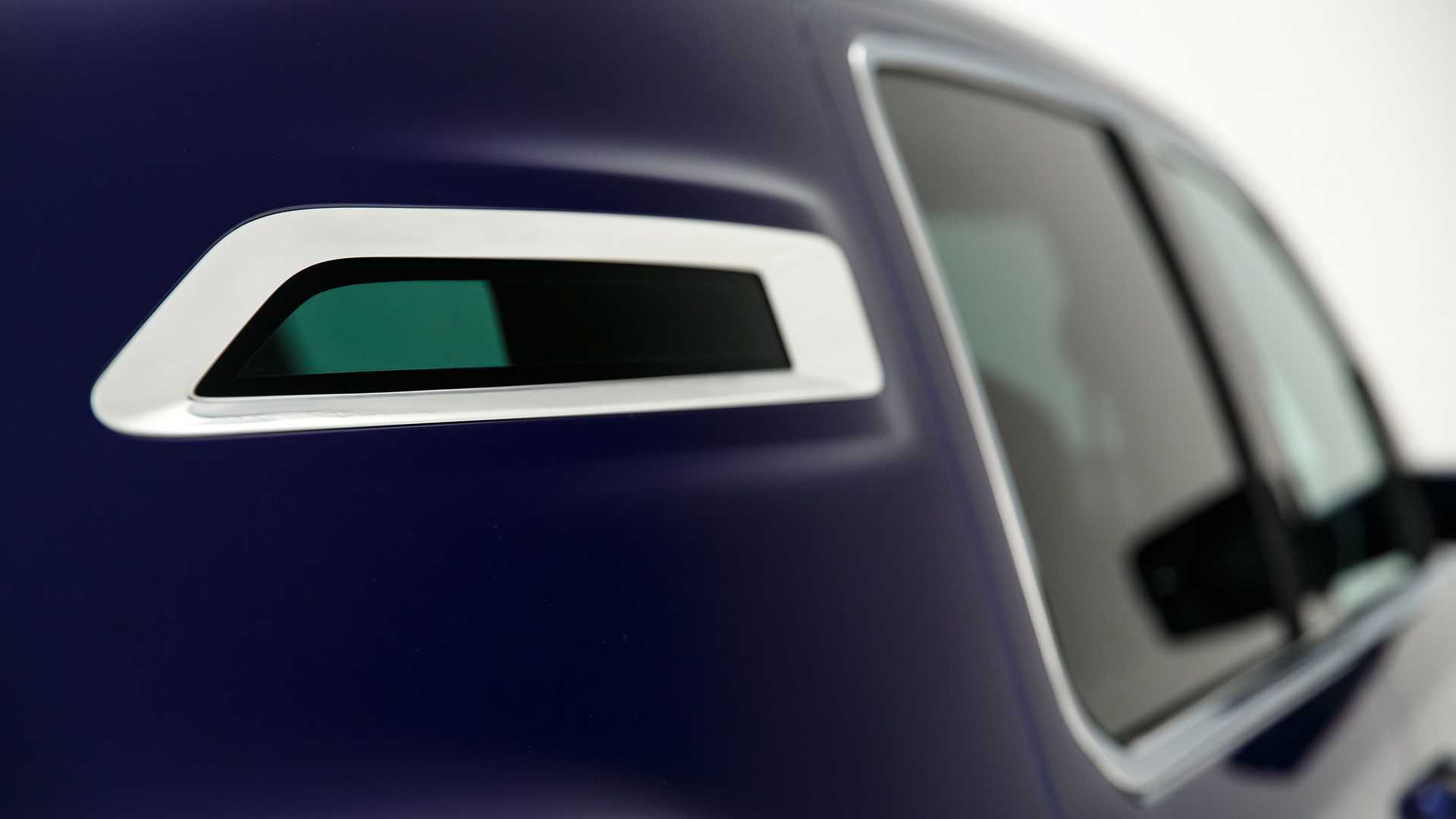 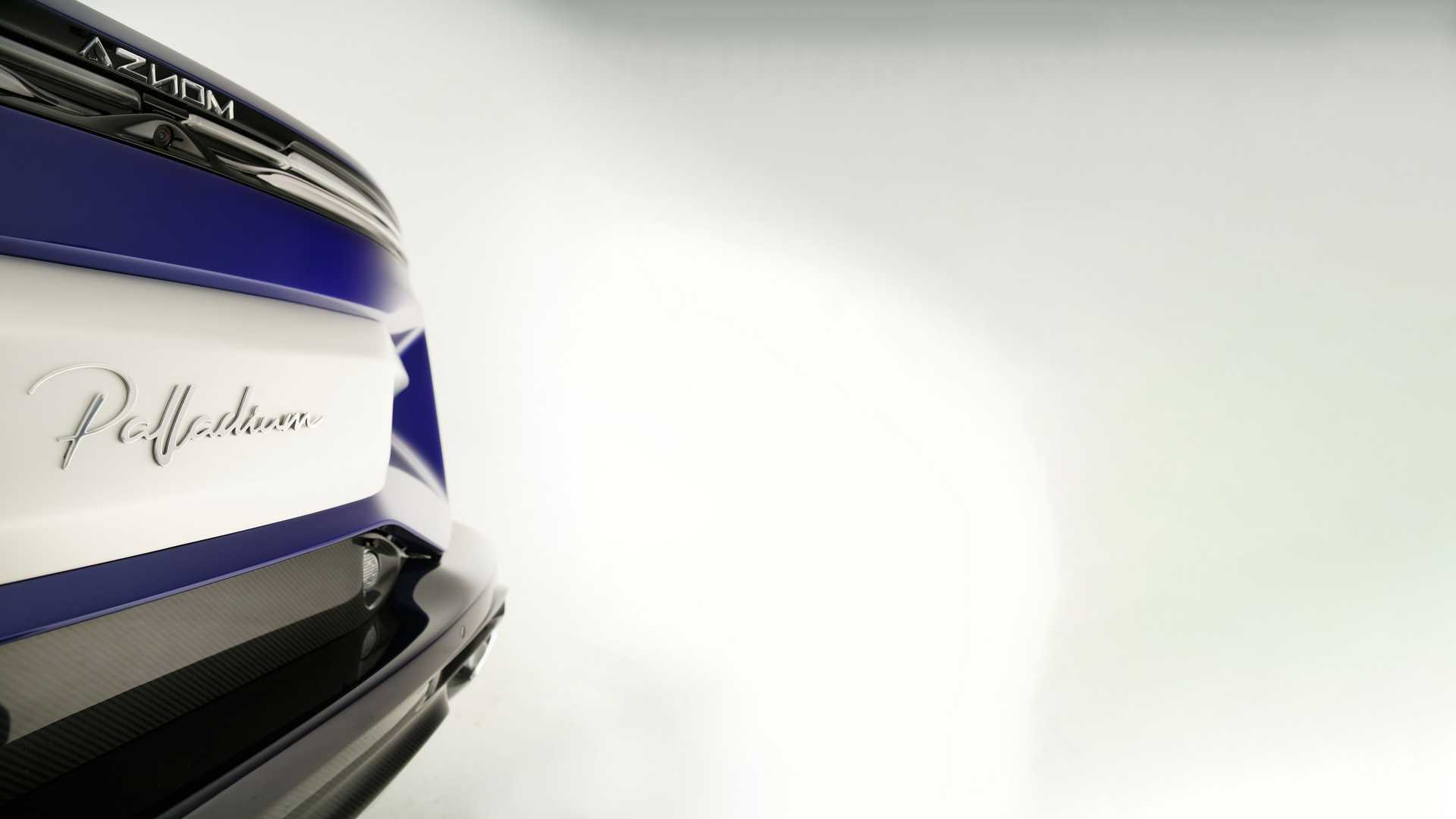 The Monza-based company gives the microphone to the CEO of Aznom, Marcello Meregalli, the firm’s project leader Matteo Bertanelli, and Chief Designer Alessandro Camorali. The three go into detail about “the balance in the vehicle’s dimensions and the search for classical style” which, as Aznom says, are “two of the main characteristics of the hyper-limousine Palladium.”

Under the somewhat weirdly-proportioned skin, the giant sedan hides a twin-turbo 5.7-liter V8. With an output of 700 horsepower (522 kilowatts) and 701 pound-feet (900 Newton-meters) of torque, the Palladium should be capable of accelerating from a standstill to 62 miles per hour (100 kilometers per hour) in just 4.5 seconds and reach a top speed of 131 mph (210 kph).

Additionally, there’s an optional eTorque mild-hybrid system. Regardless of the configuration, power runs through an eight-speed automatic and reaches all four wheels through an electronic-locking differential AWD system.

If you like what you see, better hurry up. Aznom plans to assemble just 10 units of the Palladium, each at a yet undisclosed price. Customers can get a full set of luggage matching the leather and stitching used in the interior.