Roush knows how to make Ford products even tougher. That’s obvious by studying recent builds like the Super Duty and Ranger and older projects like the 710-horsepower (529-kilowatt) ‘Old Crow’ Mustang. But now the famed tuner wants to get in on the overlanding game, it seems.

A recent trademark of the moniker “Roush Overland” was uncovered by the website Muscle Cars & Trucks. Roush filed the trademark with the United States Patent and Trademark Office in October of 2020, for use on “Recreational Vehicles And Accessories, Namely, Camping Trailers, Towable Trailers, Travel Trailers, And Trailer Hitches For Vehicles.” 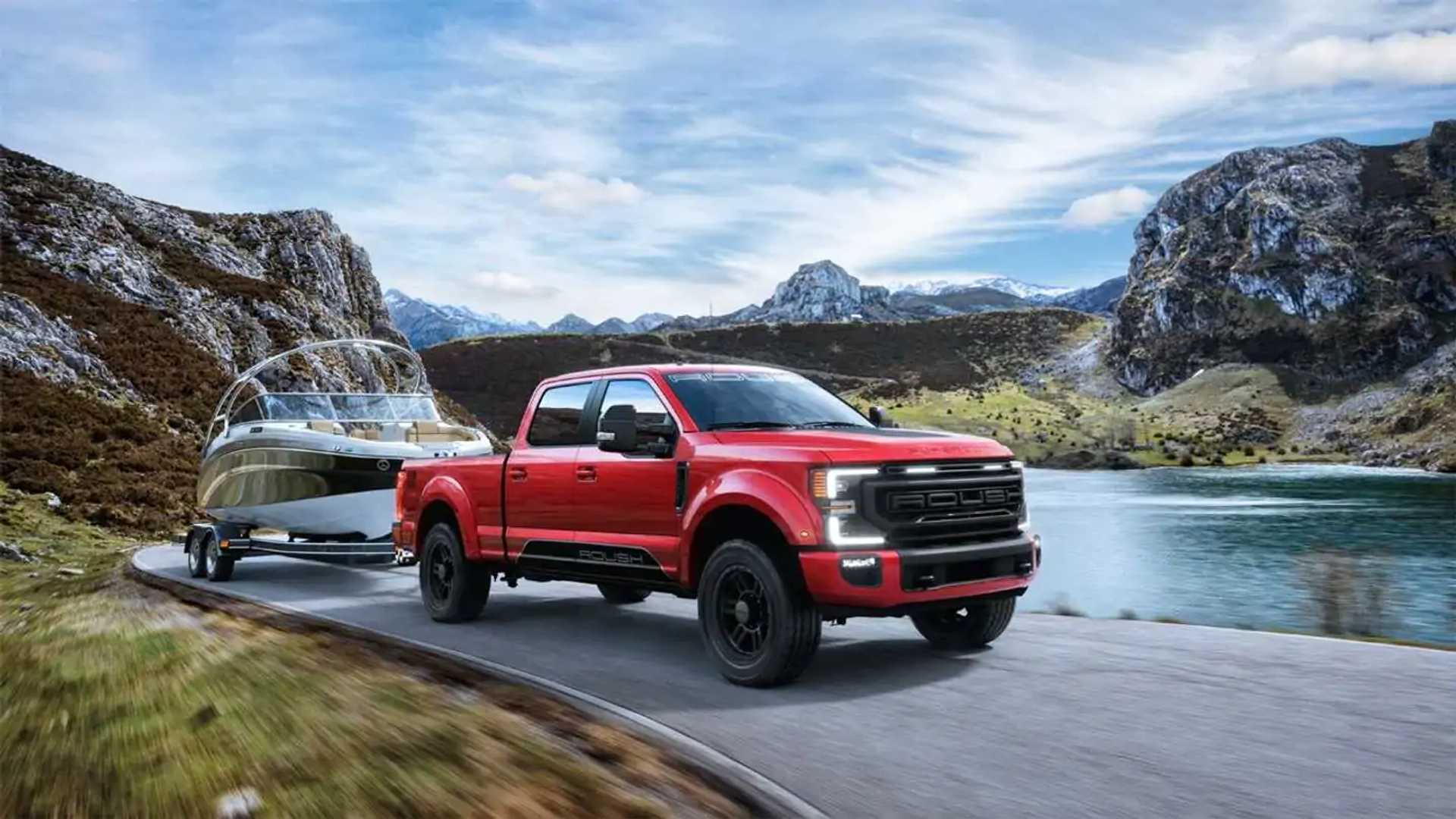 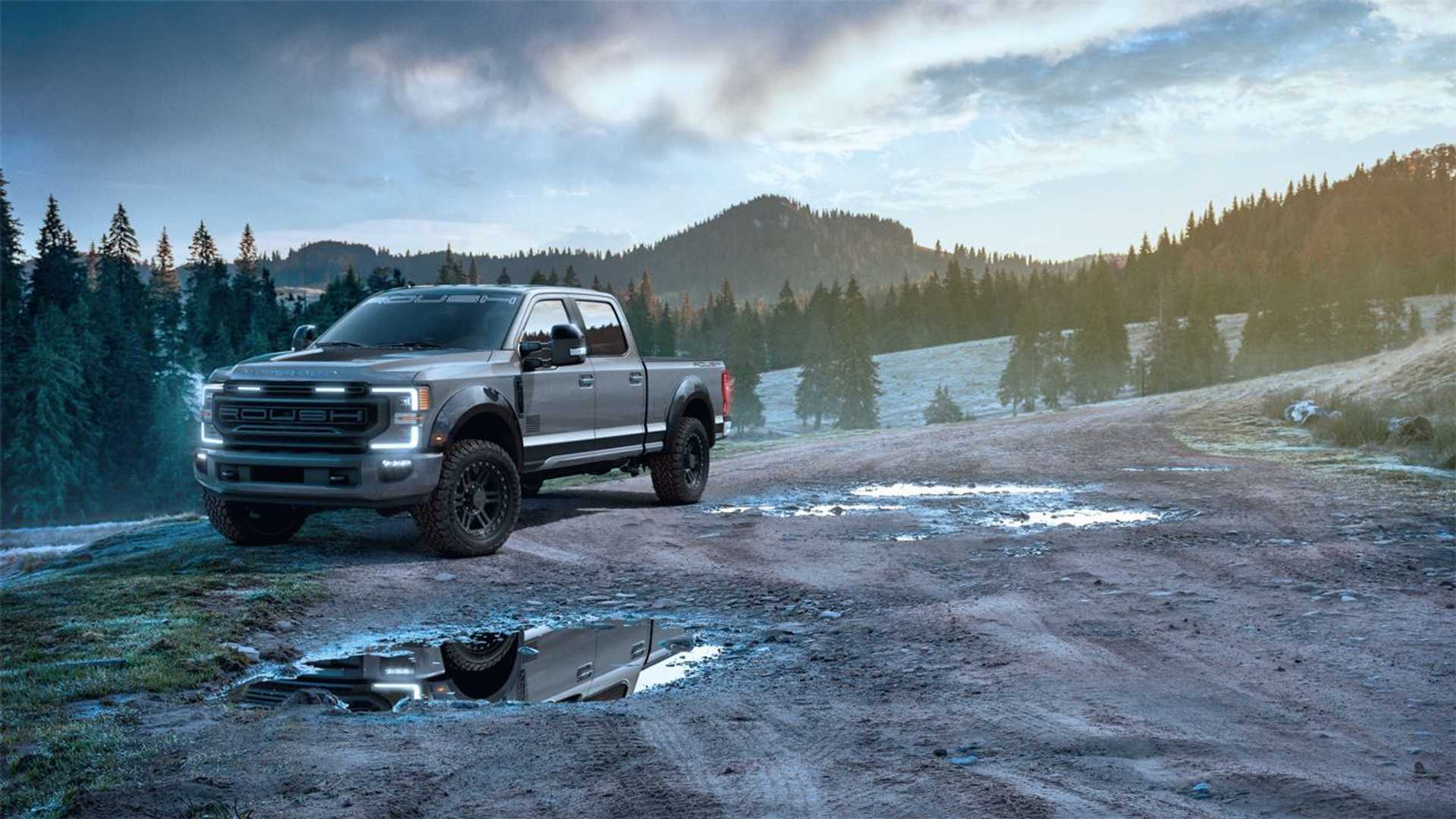 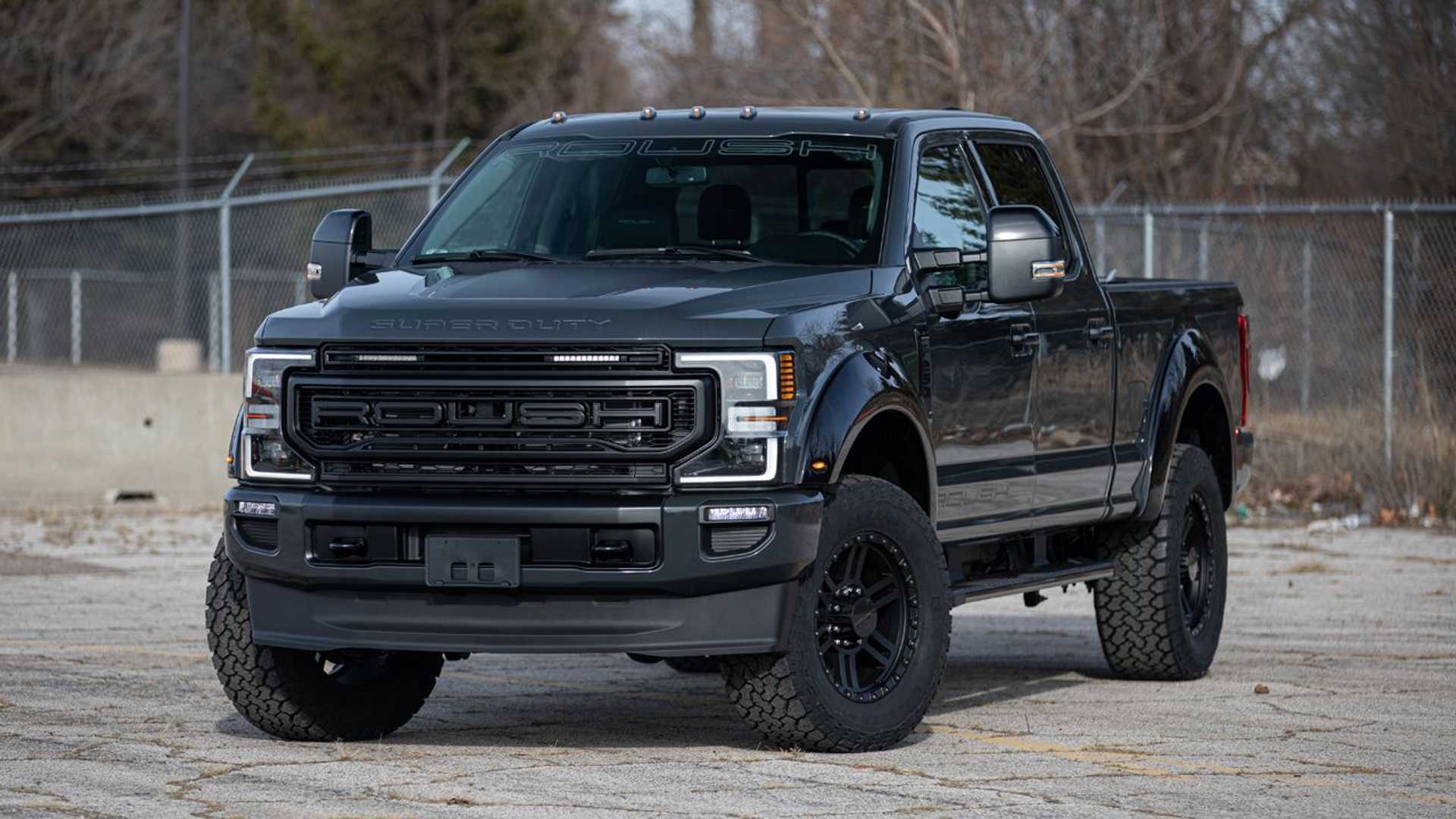 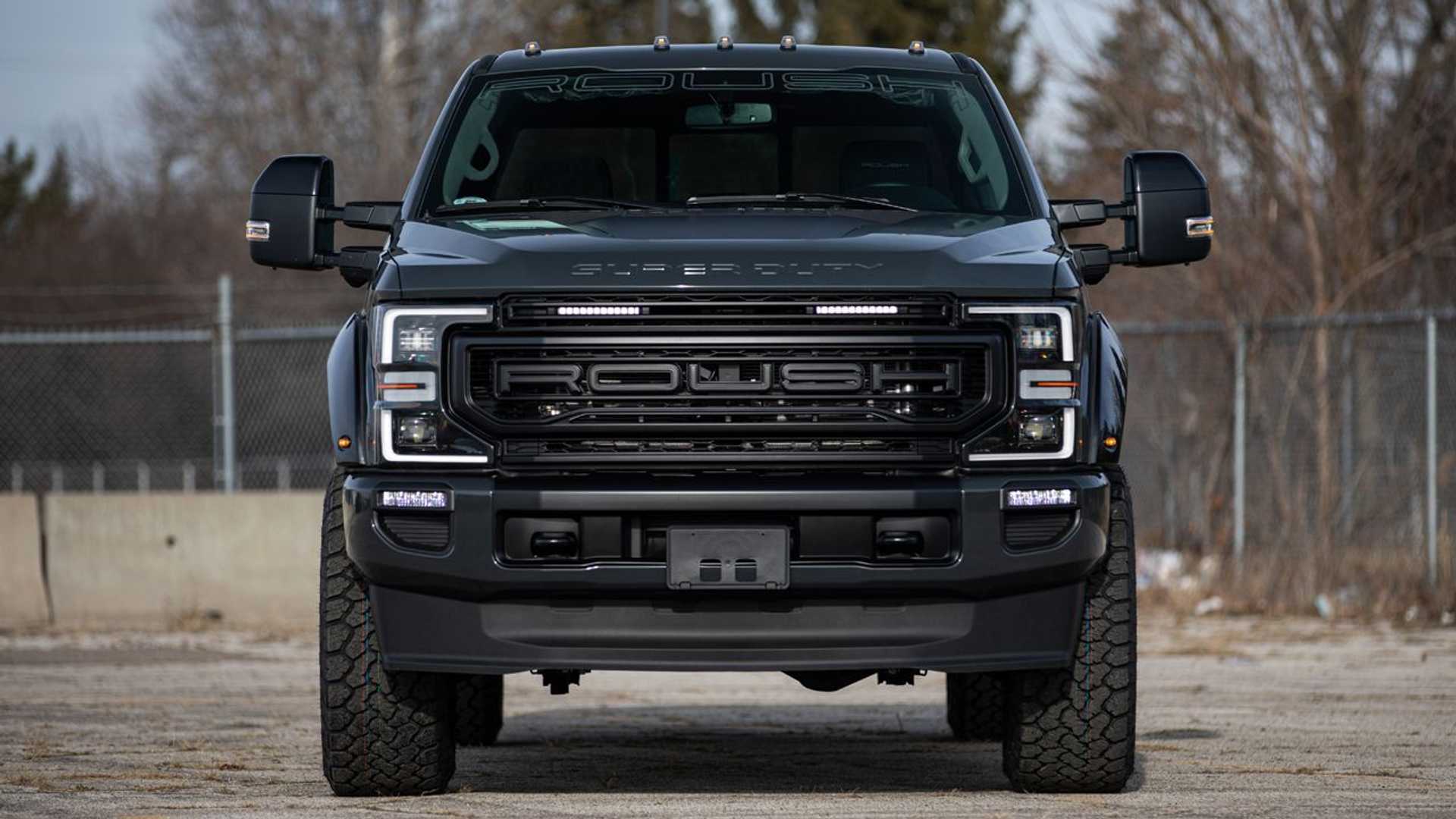 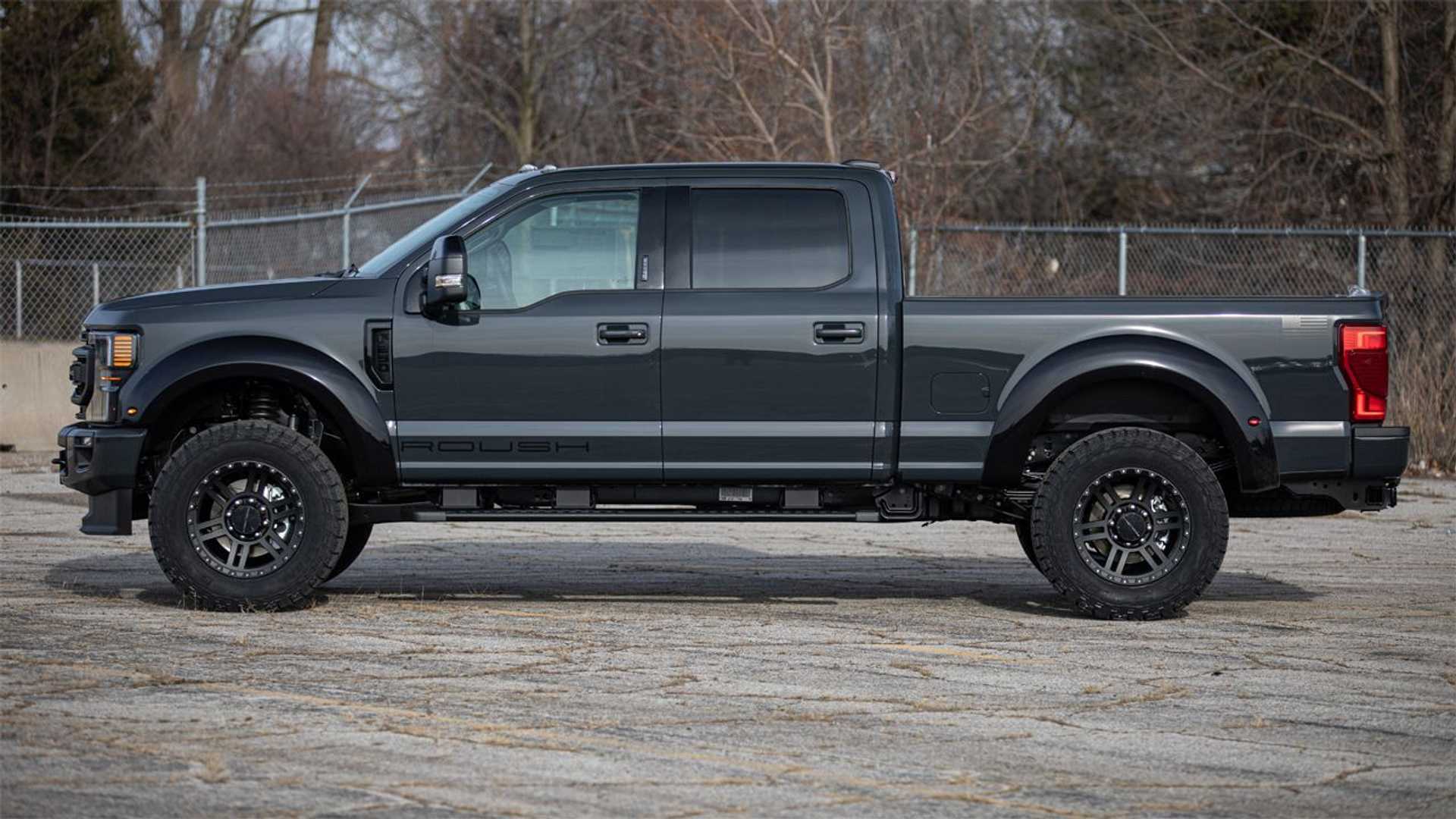 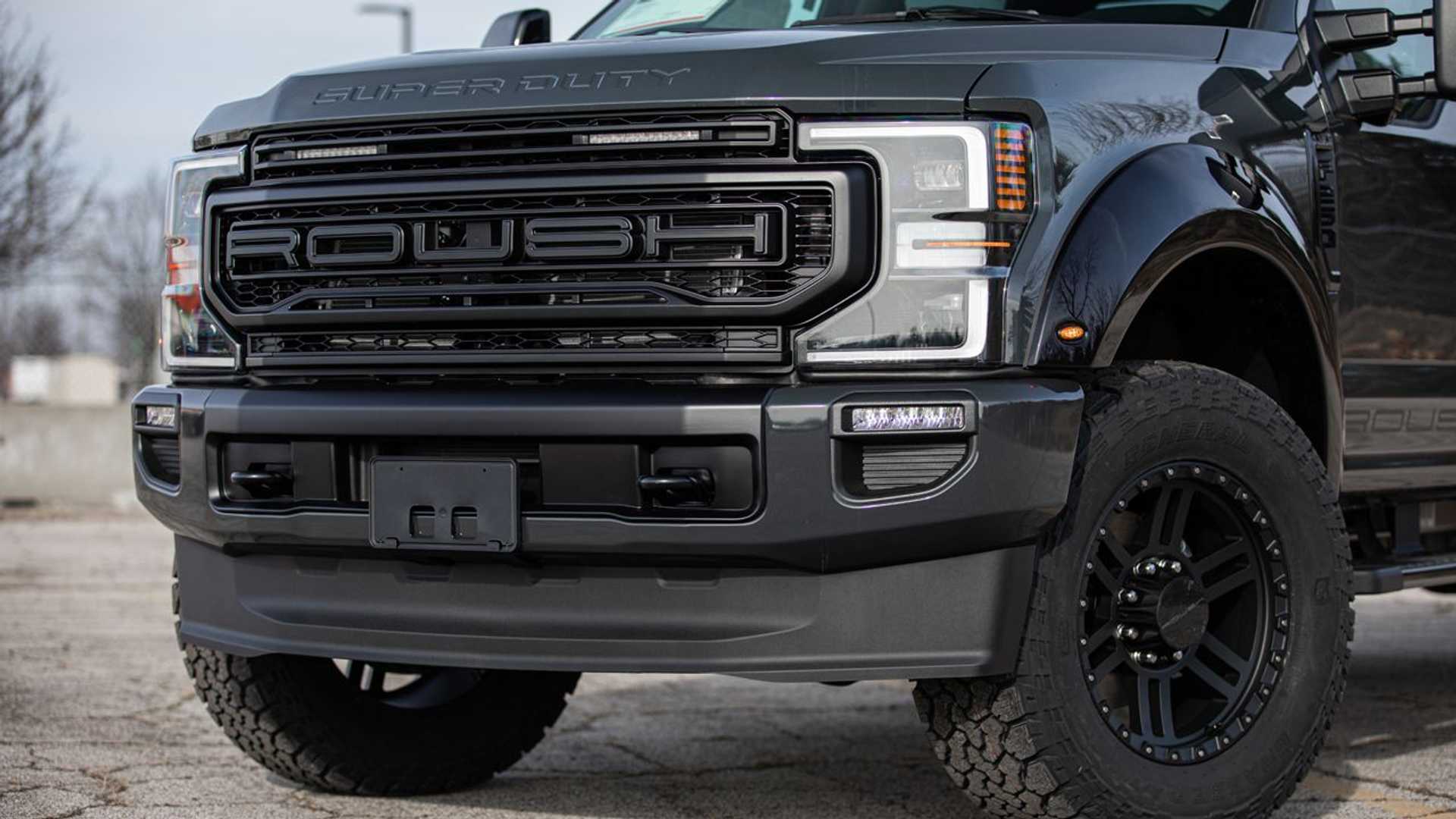 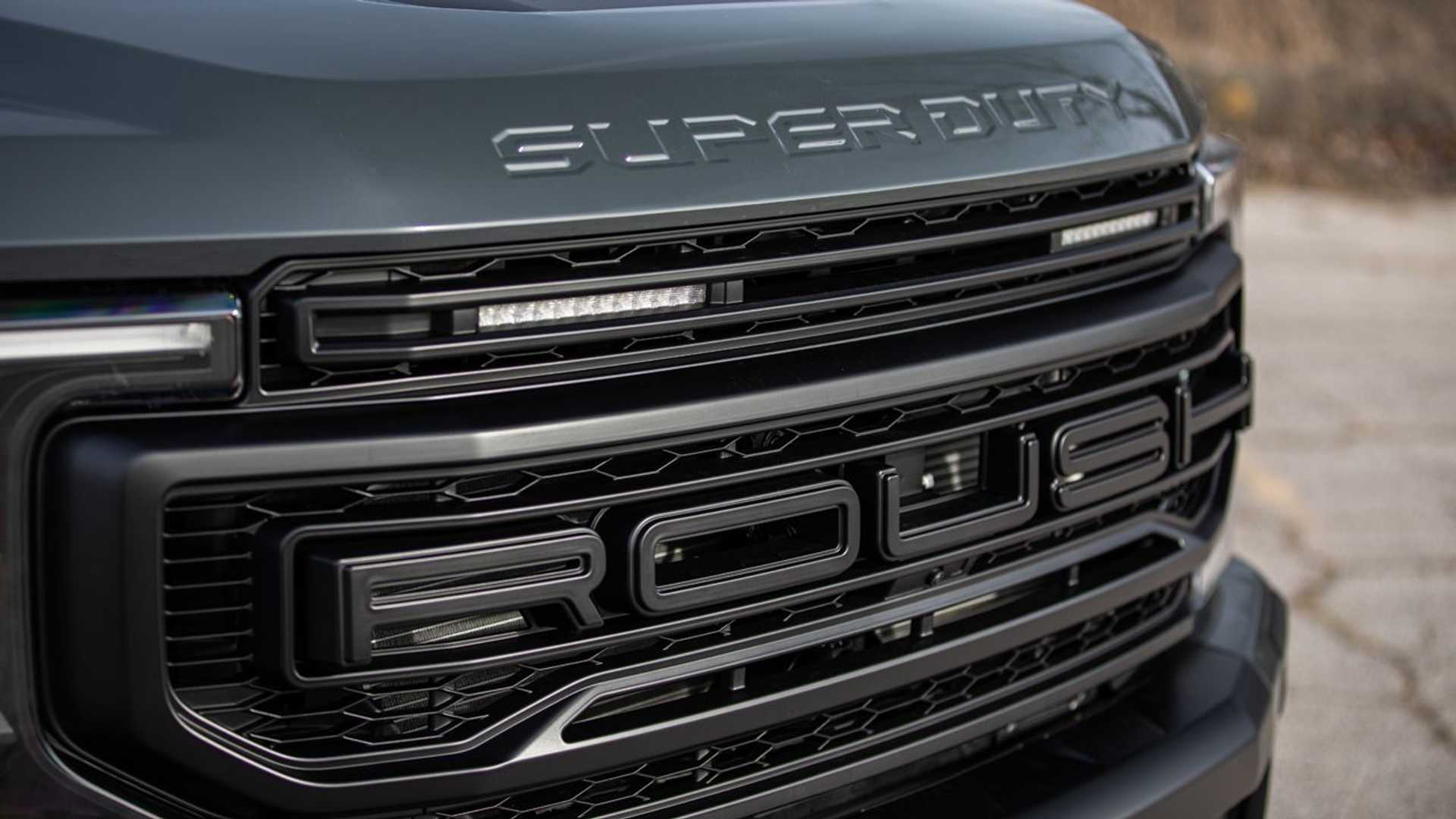 The name and rugged logo imply that Roush wants to get in on the booming overland segment, likely by tuning Ford’s newer products like the Bronco, Bronco Sport, and Ranger. MC&T suggests that Roush Overland could be similar to Chevrolet’s partnership with AEV, which bloomed the more rugged Colorado ZR2 Bison, or the name could be for camping trailers as the trademark suggests – or both.

Whatever the case, the company is keeping quiet on exactly what the new name means exactly. When reached for comment by the website, Roush said that there are “no updates on this right now.” Buyers will have to wait and see what Roush has planned.

Until that time, you can still pick up one of the company’s tuned trucks, like the Super Duty and Ranger already mentioned, or a supercharged Mustang sports car. The company even has a more powerful version of the new Ford F-150 on the way, which our photographers captured in Michigan hiding a supercharged engine and aggressive looks.