It seems that the battery can short and cause a fire.

The National Highway Traffic Safety Administration has opened a preliminary evaluation investigation into the 2013 through 2018 Toyota RAV4 because of a risk of fire. If this becomes a full recall, then it could affect an estimated 1,862,103 units of the popular crossover.

The official document says that the problem appears to be that B+ terminal of the battery can short against the hold-down frame, and this can result in a fire or cause the vehicle to stall. 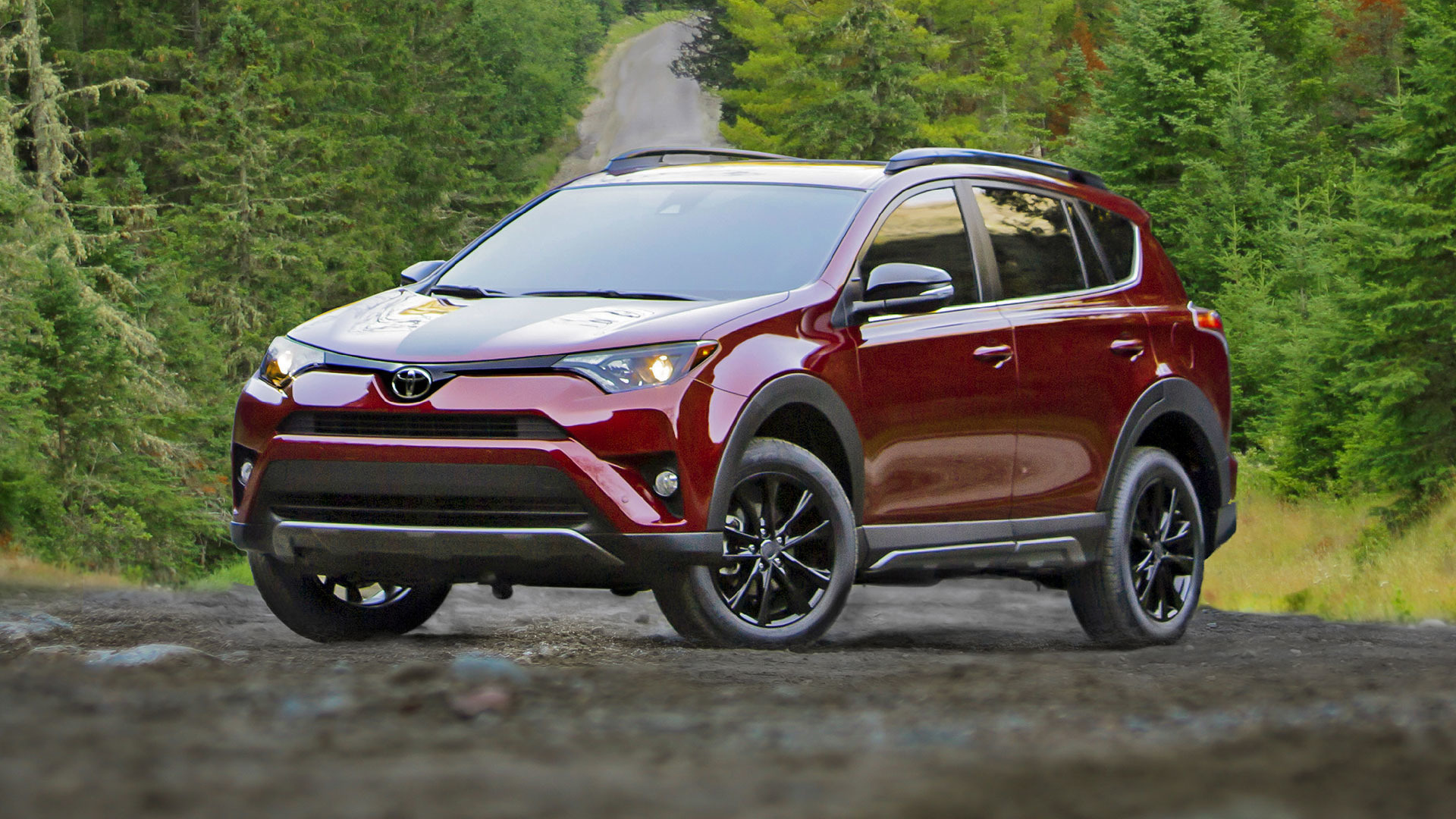 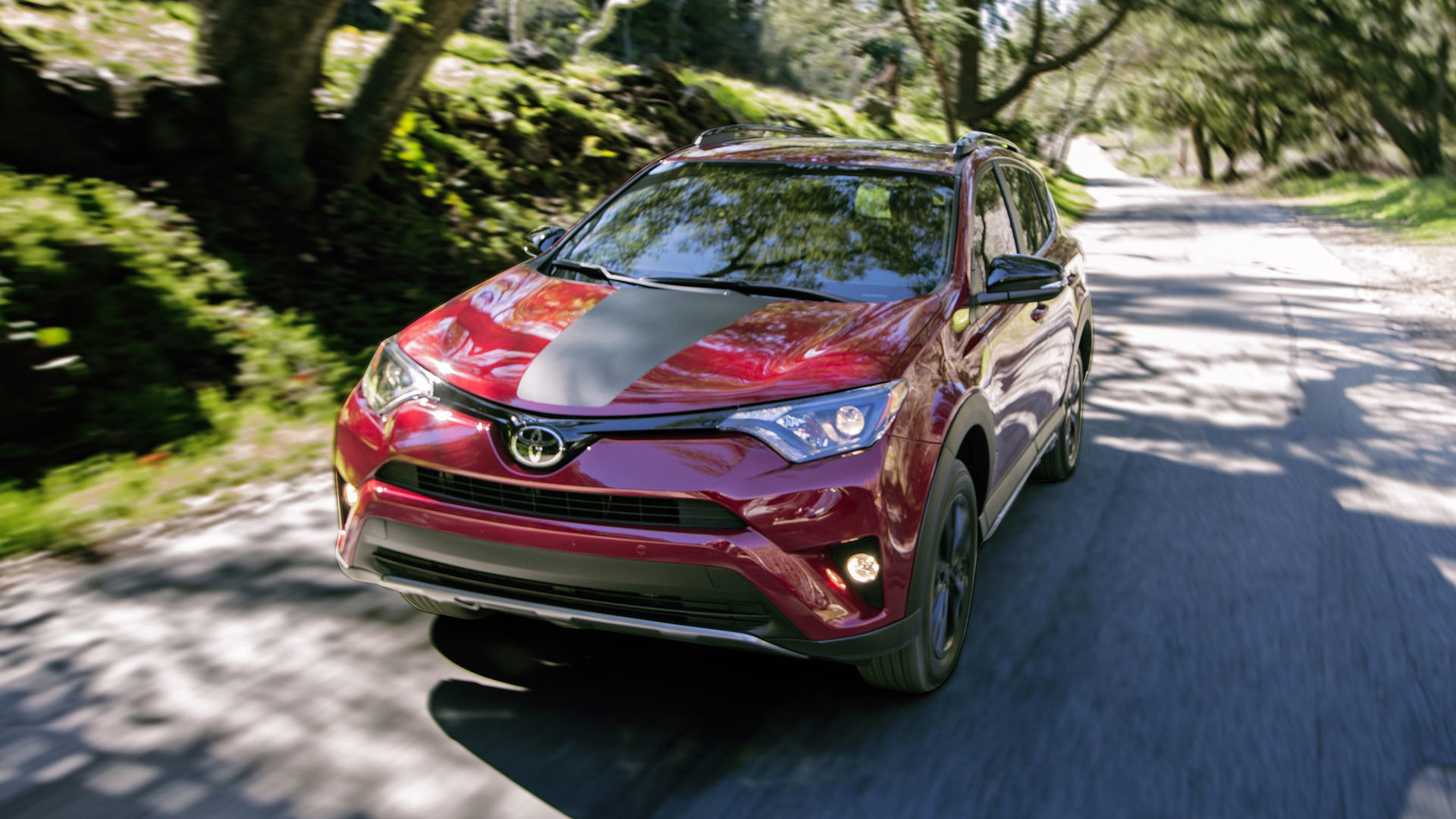 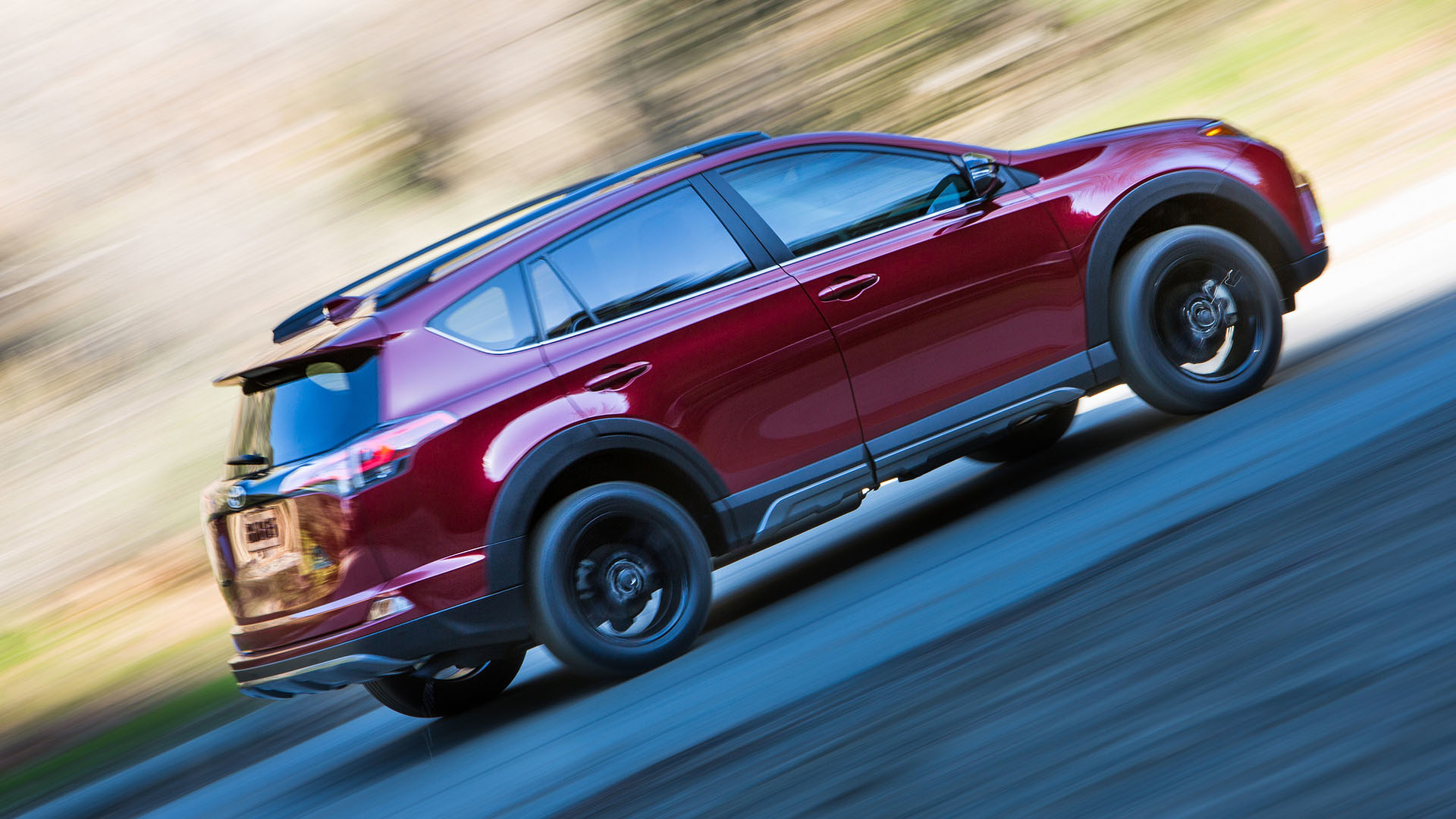 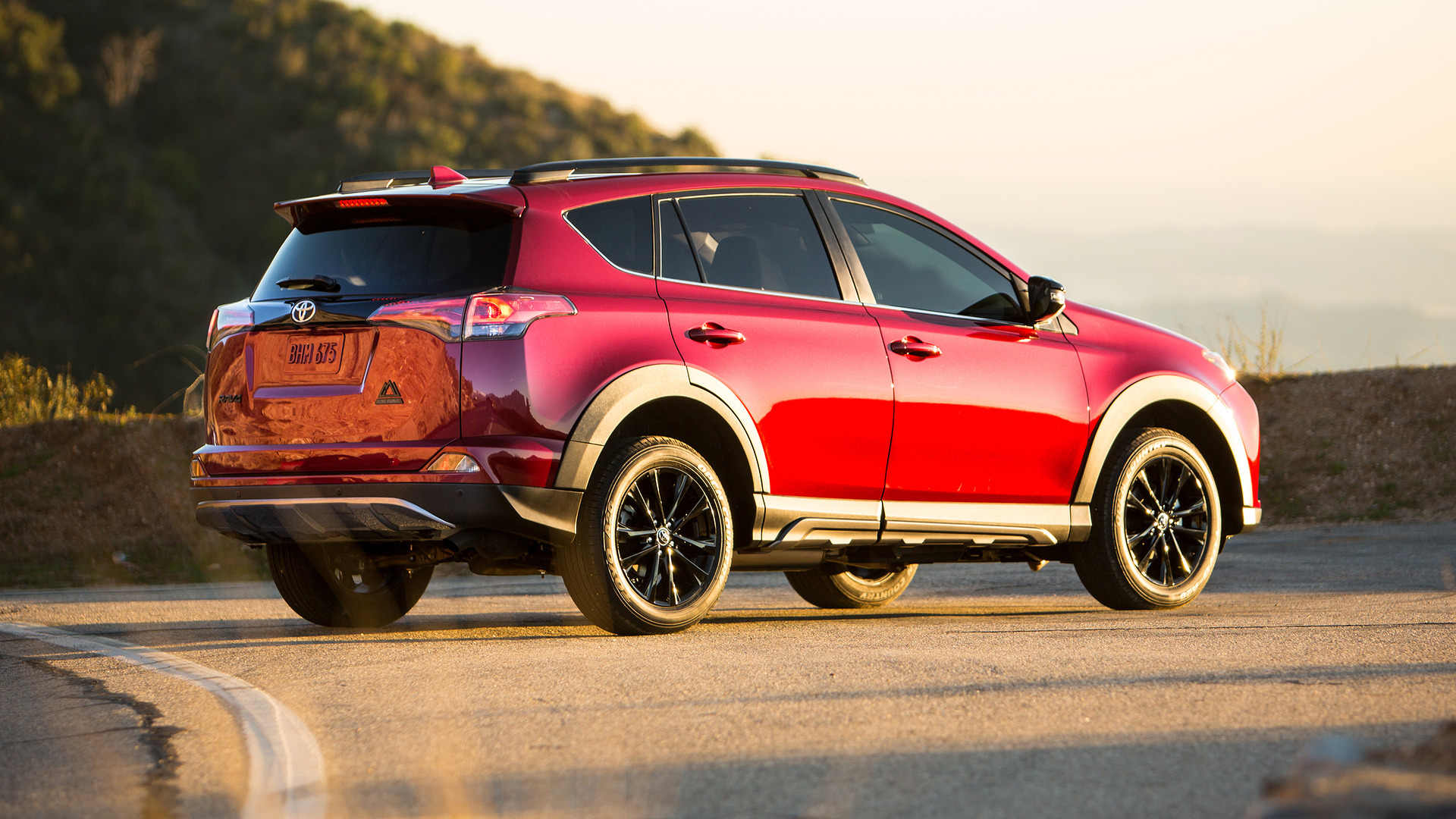 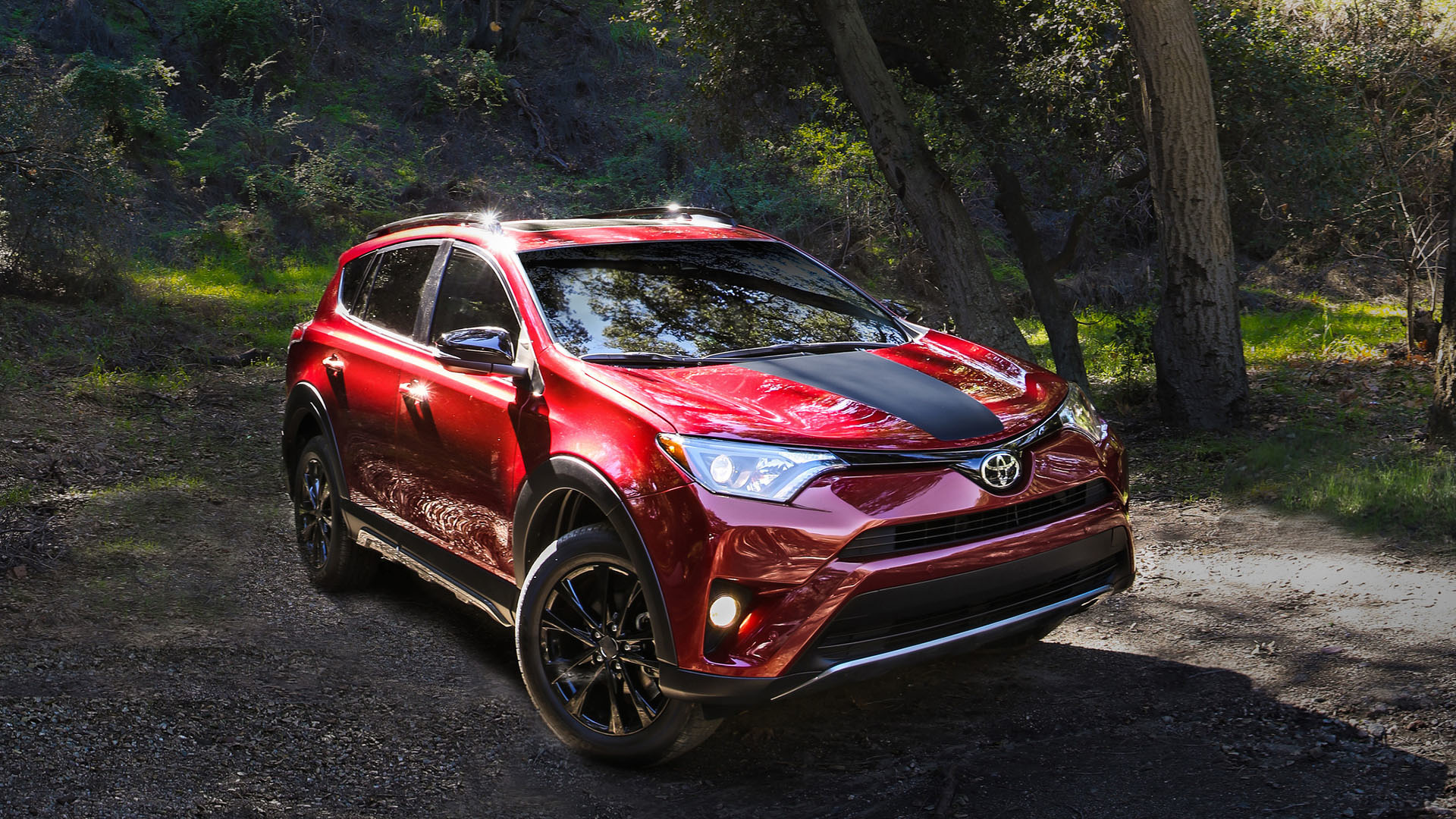 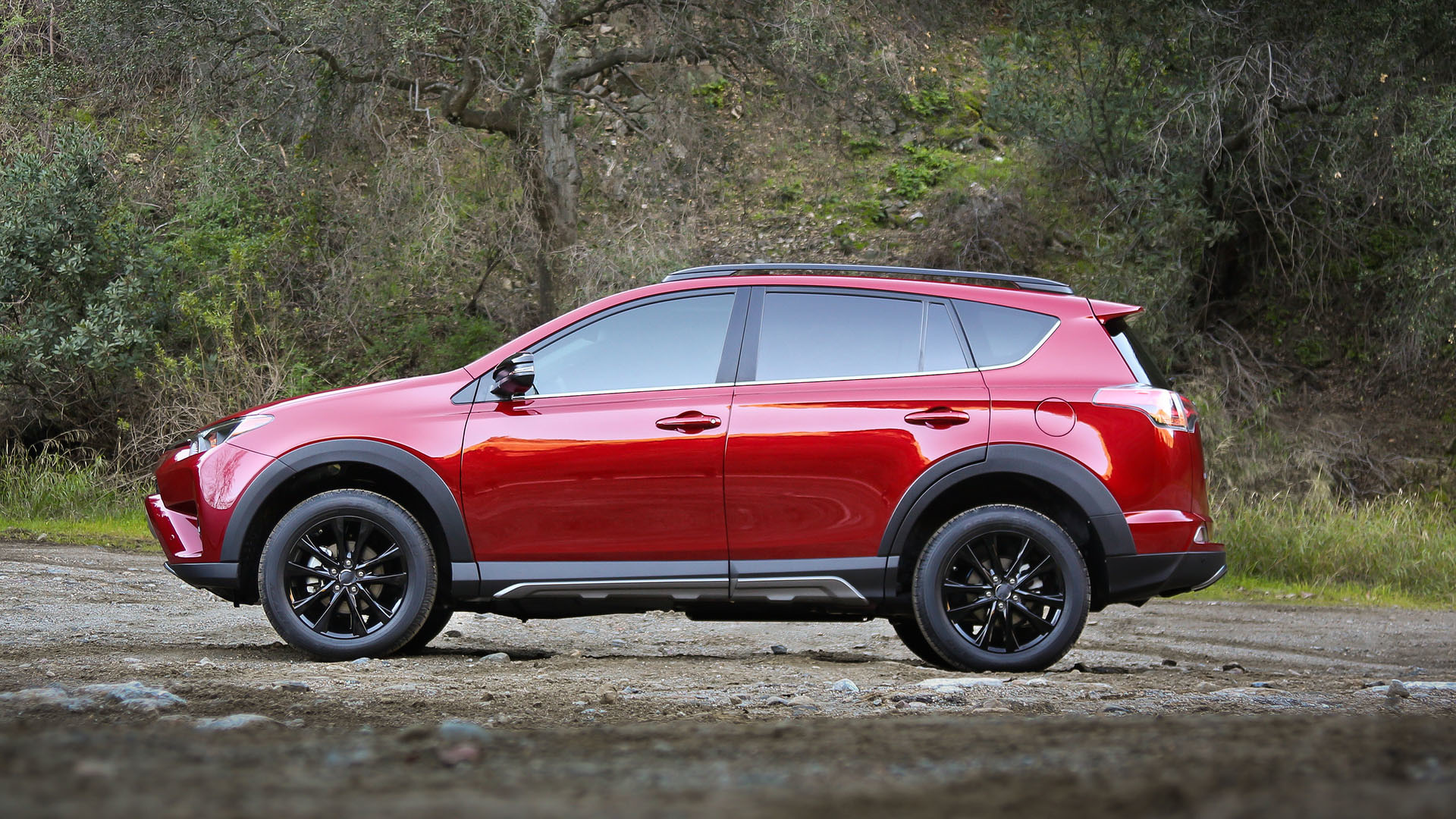 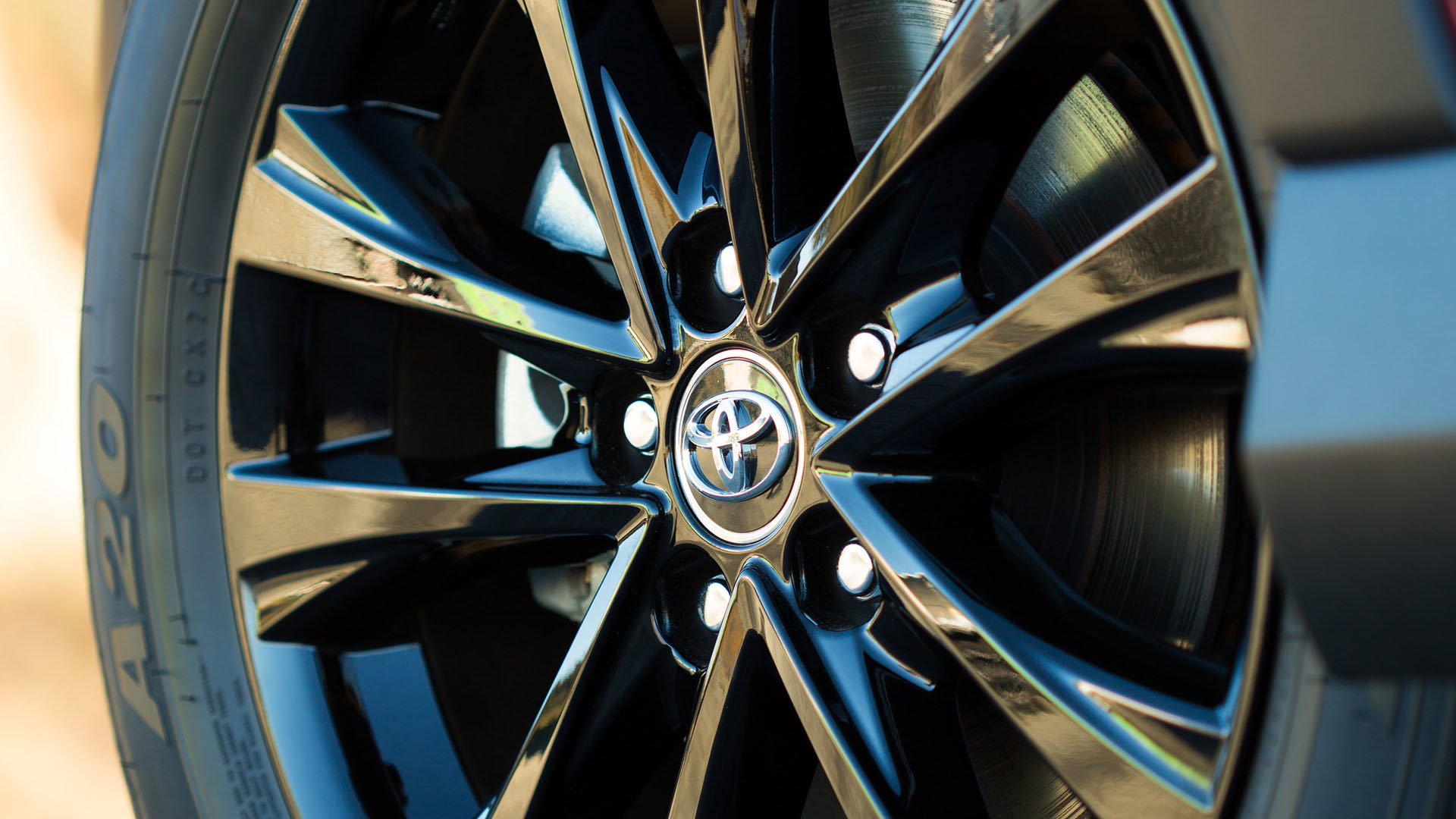 NHTSA’s Office of Defects Investigation has received 11 complaints about this issue and an unclear amount of Early Warning Report data. In four of the reports, the fire happened even with the ignition off. Half of the owners reported their vehicle stalling prior to the fire occurring.

NHTSA noted that improper battery installation or a previous frontend collision repair was mentioned in some of the Early Warning Report info. However, the number of fires was still out of proportion with these issues being the only factors causing the problem.

Of the 11 publicly available complaints, one of them is for a RAV4 Hybrid. This person reported that the check engine light illuminated while driving around 50 miles per hour. White smoke began coming out of the hood, and then there were visible flames. The incident destroyed the crossover.

It’s worth noting that a preliminary evaluation does not necessarily mean that a full recall is going to happen. The investigation aims to “better understand the contributing factors and frequency of vehicle fires originating from the battery region of the subject vehicles relative to peer vehicles,” according to NHTSA.

Motor1.com reached out to Toyota about this preliminary evaluation. “Toyota is aware that NHTSA has opened this investigation and we are cooperating with the agency,” Ed Hellwig, Toyota Safety and Quality Communications Manager, told us.