Hyundai has fixed the issue twice.

One Canadian woman is asking Hyundai for a refund after her new Tucson randomly decided to slam on its brakes. There’ve been four incidents where the vehicle has incorrectly detected an imminent collision, triggering the forward-collision warning system right before engaging the brakes. The system is designed to prevent a crash or lessen its impact, though that’s not what’s happening in Erica Mesa’s case, according to a CTV News Toronto report.

The first incident happened three months after she bought the new SUV in July 2019 when she was driving on the highway with four others in the vehicle. Mesa told the news station that she had continued driving the car for the rest of the week before taking it to the dealer, who told her that something might have temporarily blocked the sensor while ensuring her the accidental engagement wouldn’t happen again. But it did. Two months later, it happened twice in quick succession. 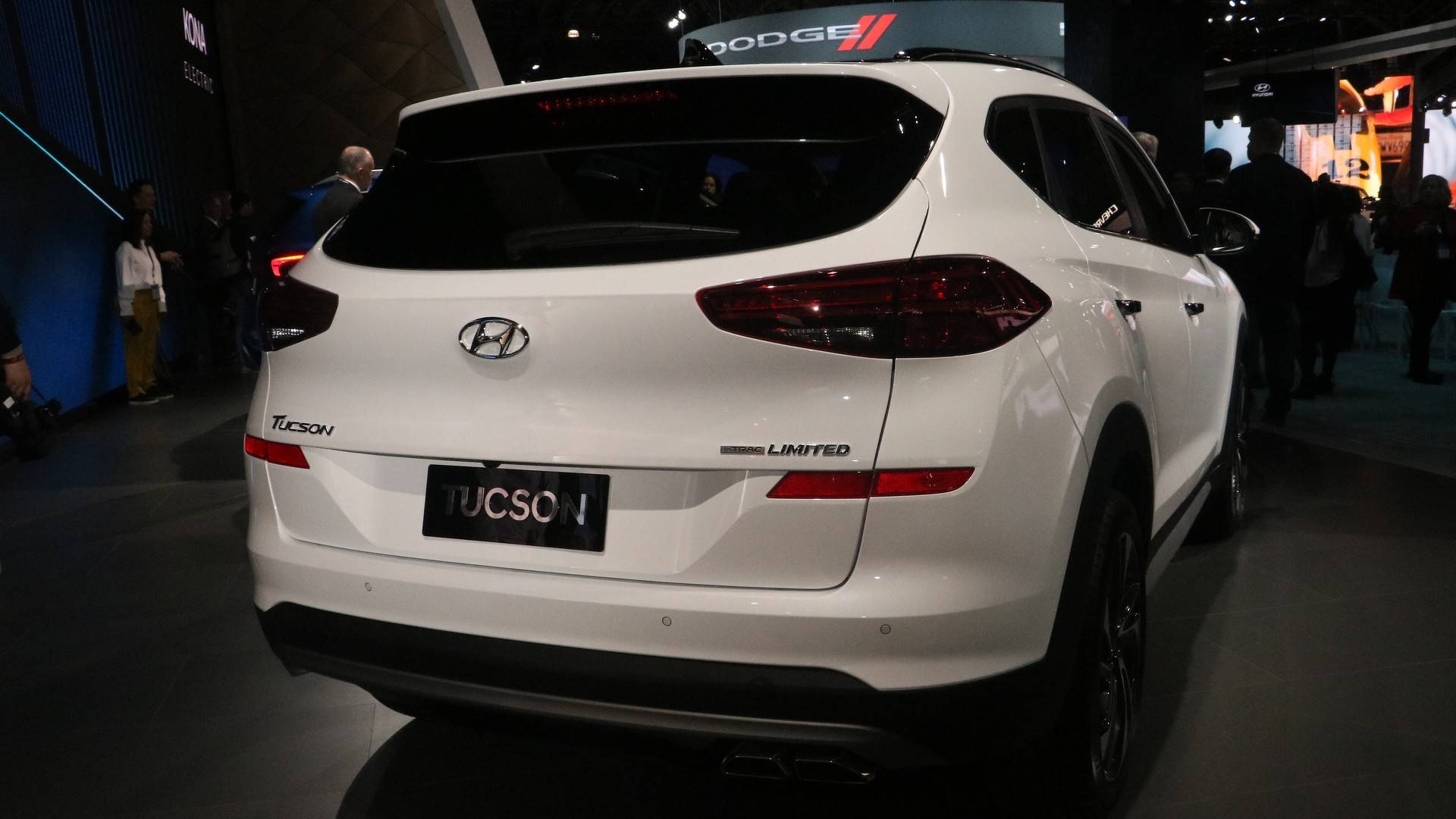 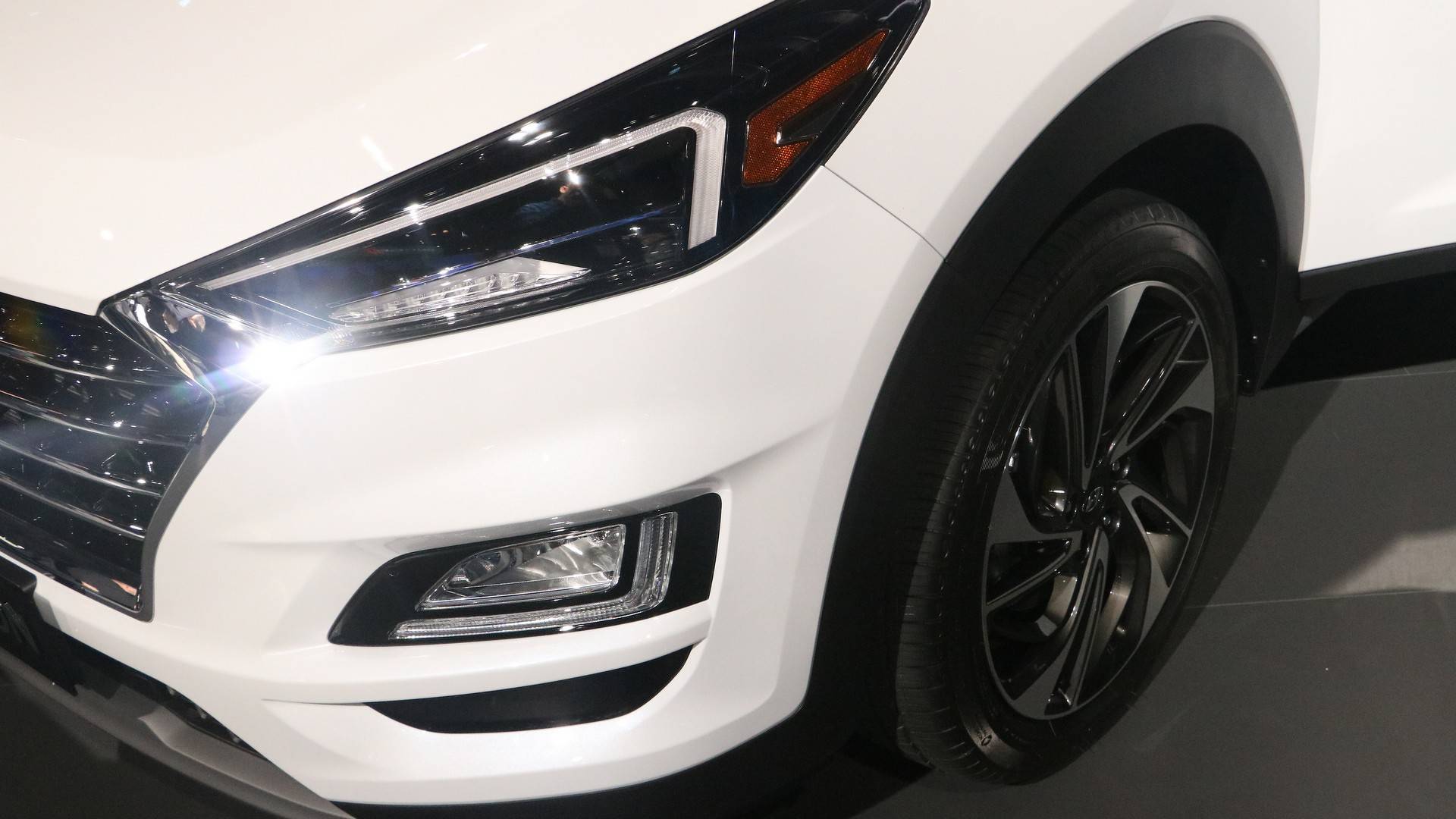 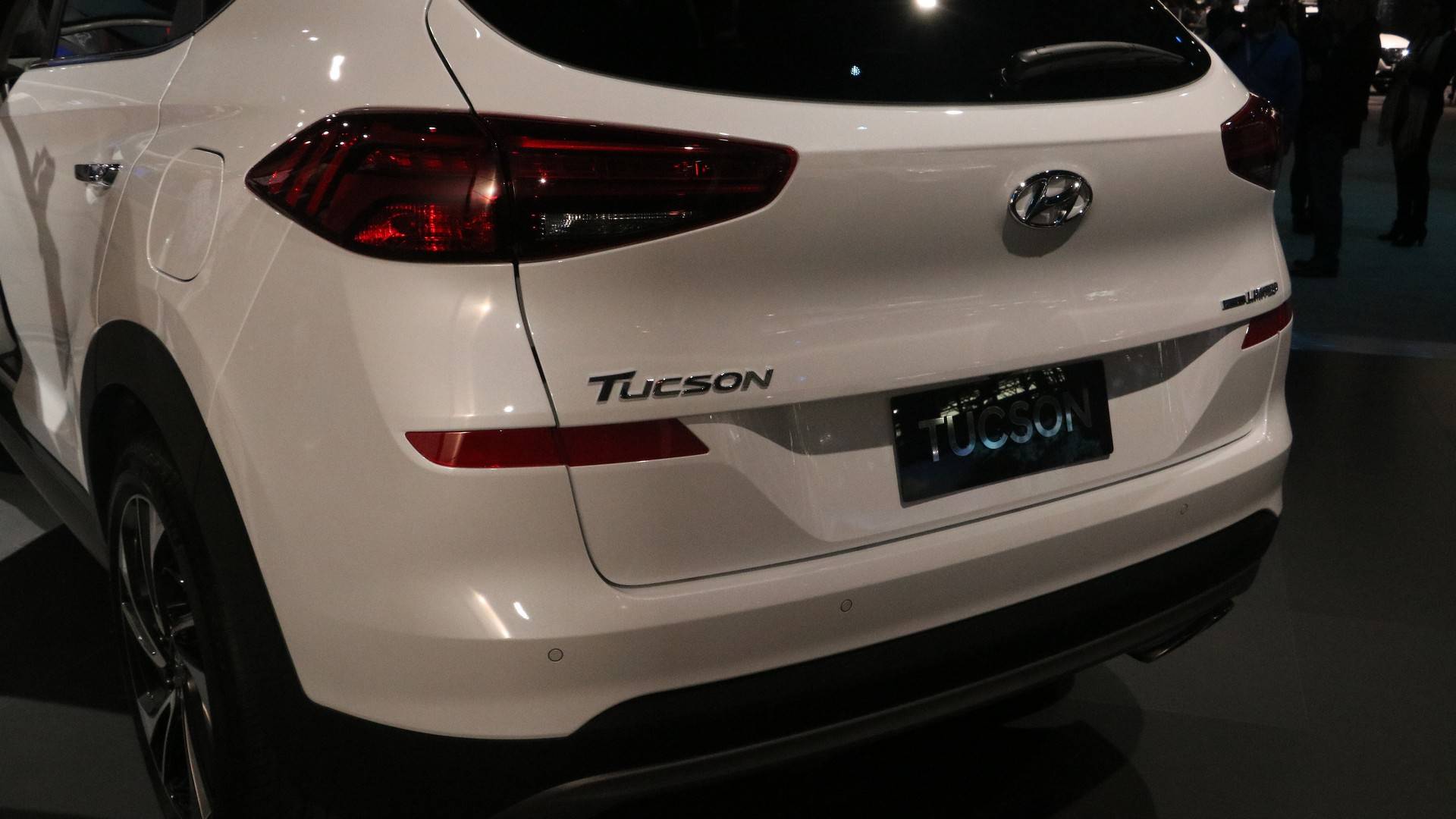 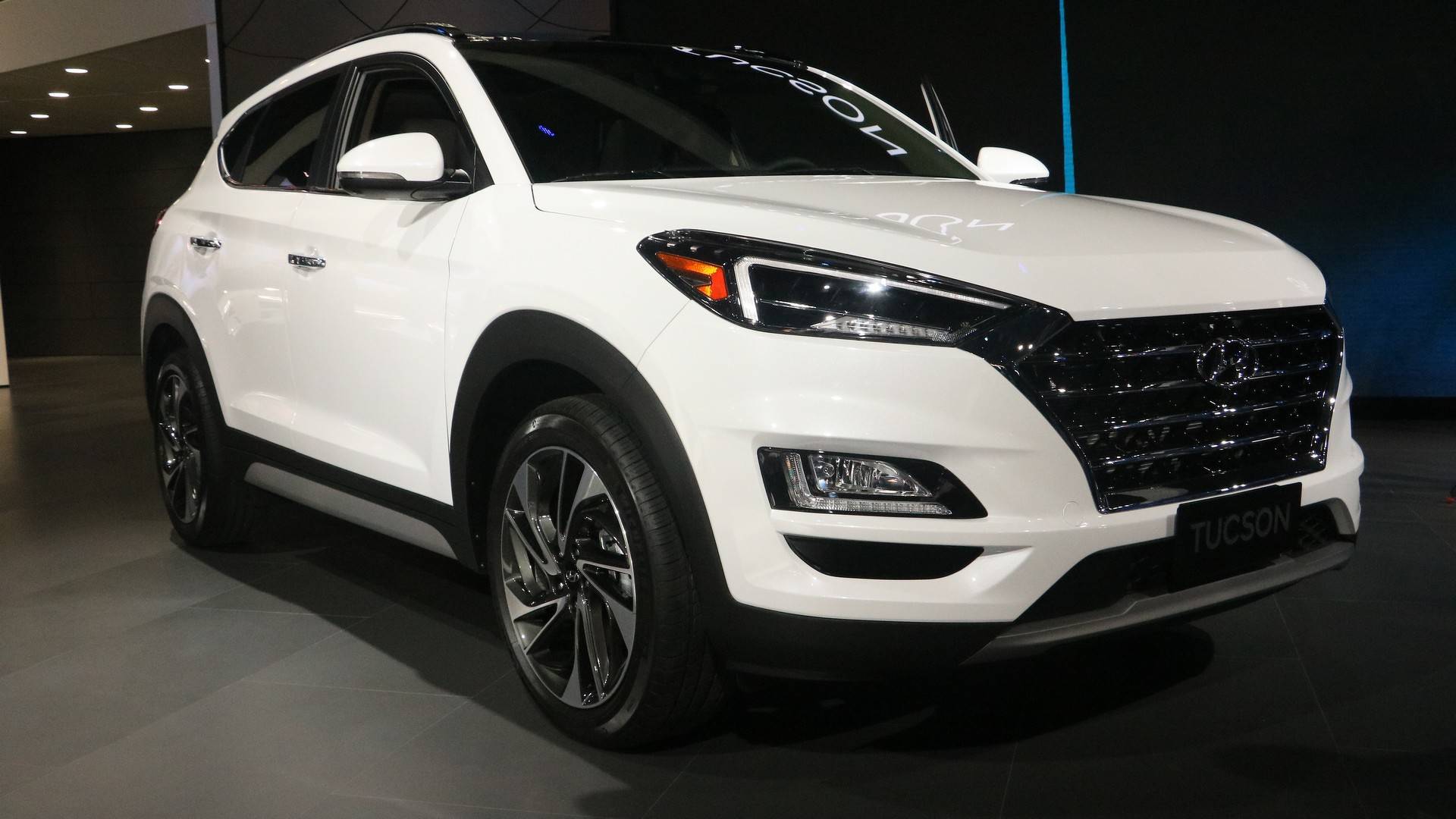 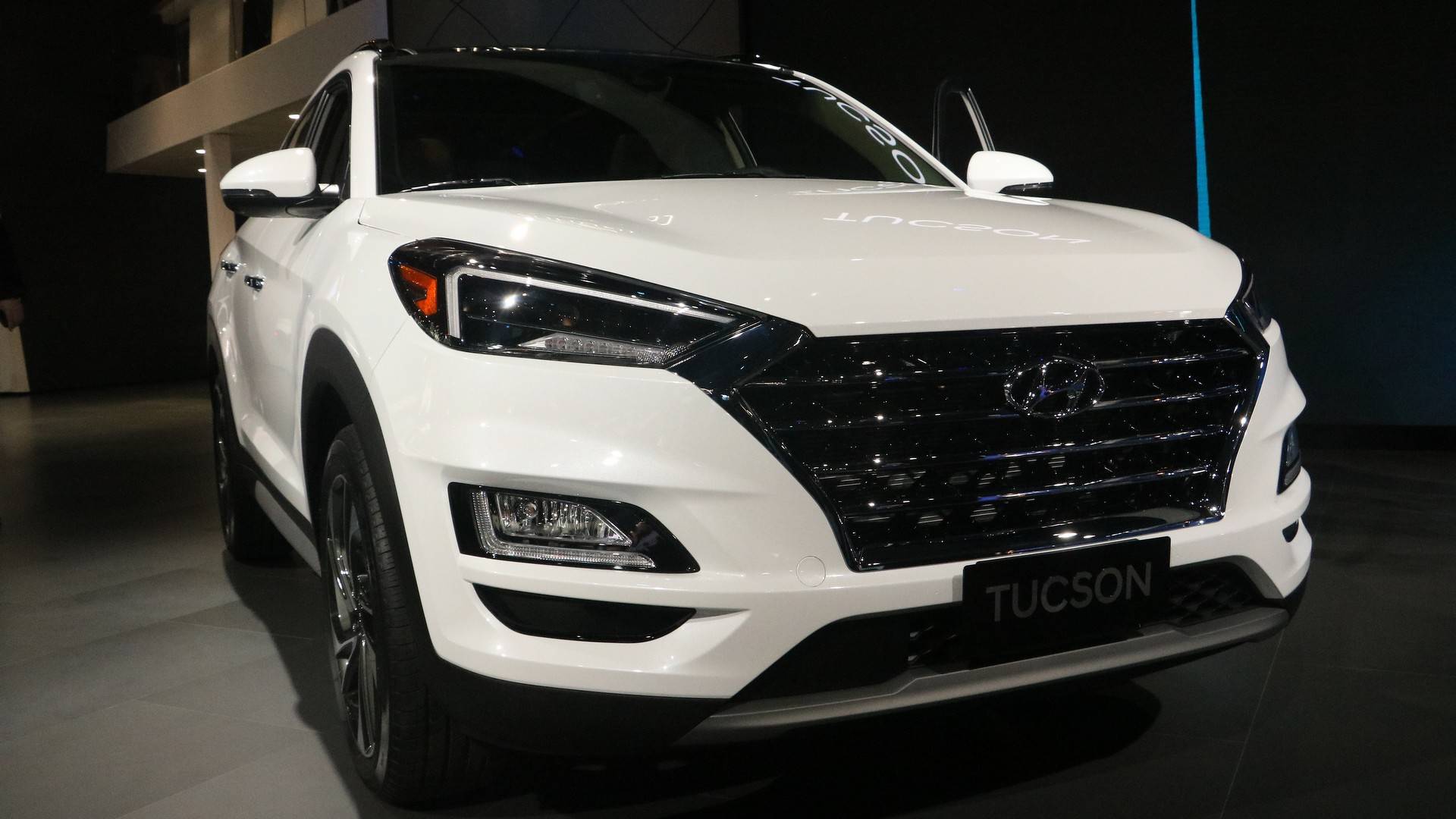 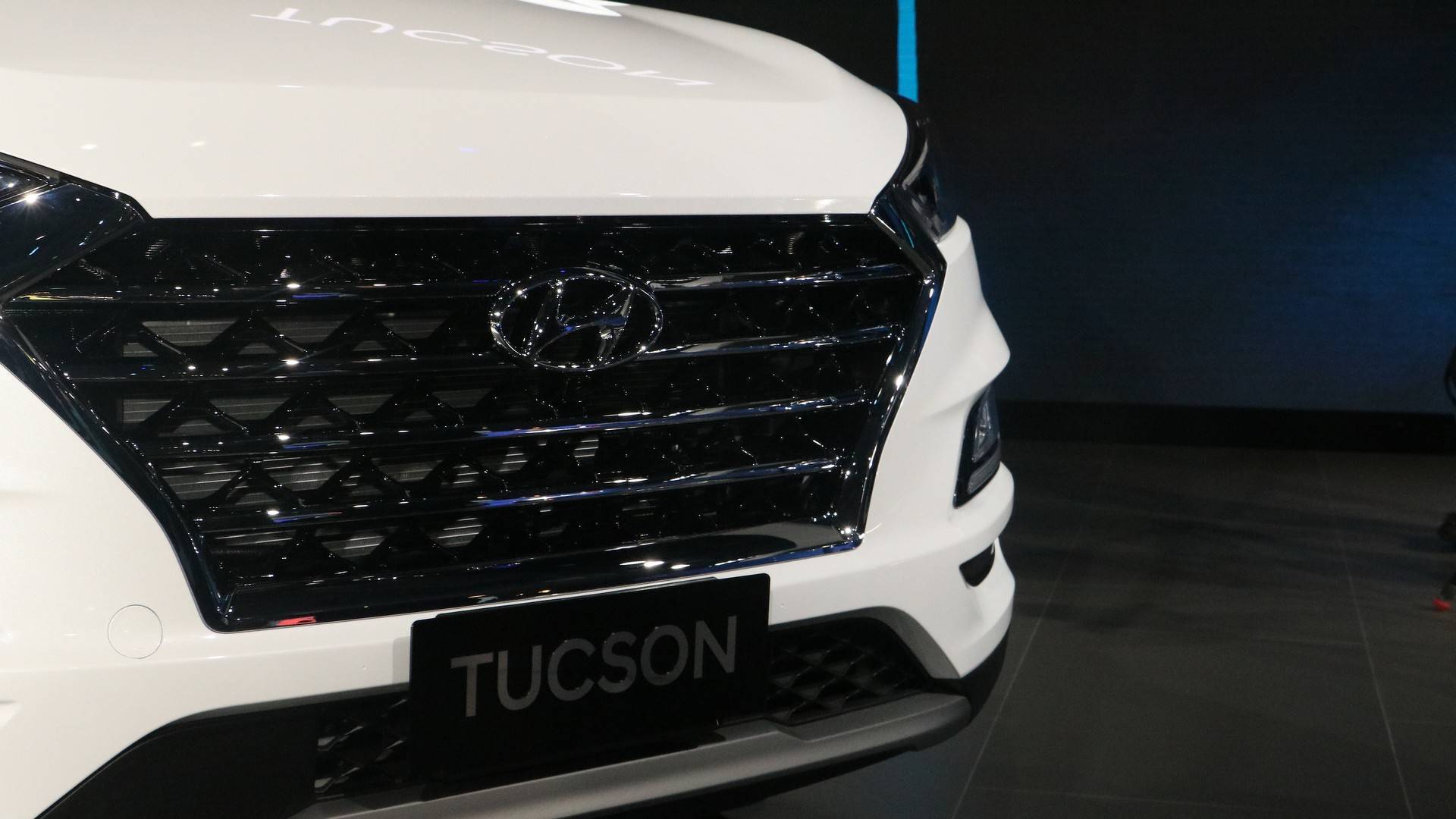 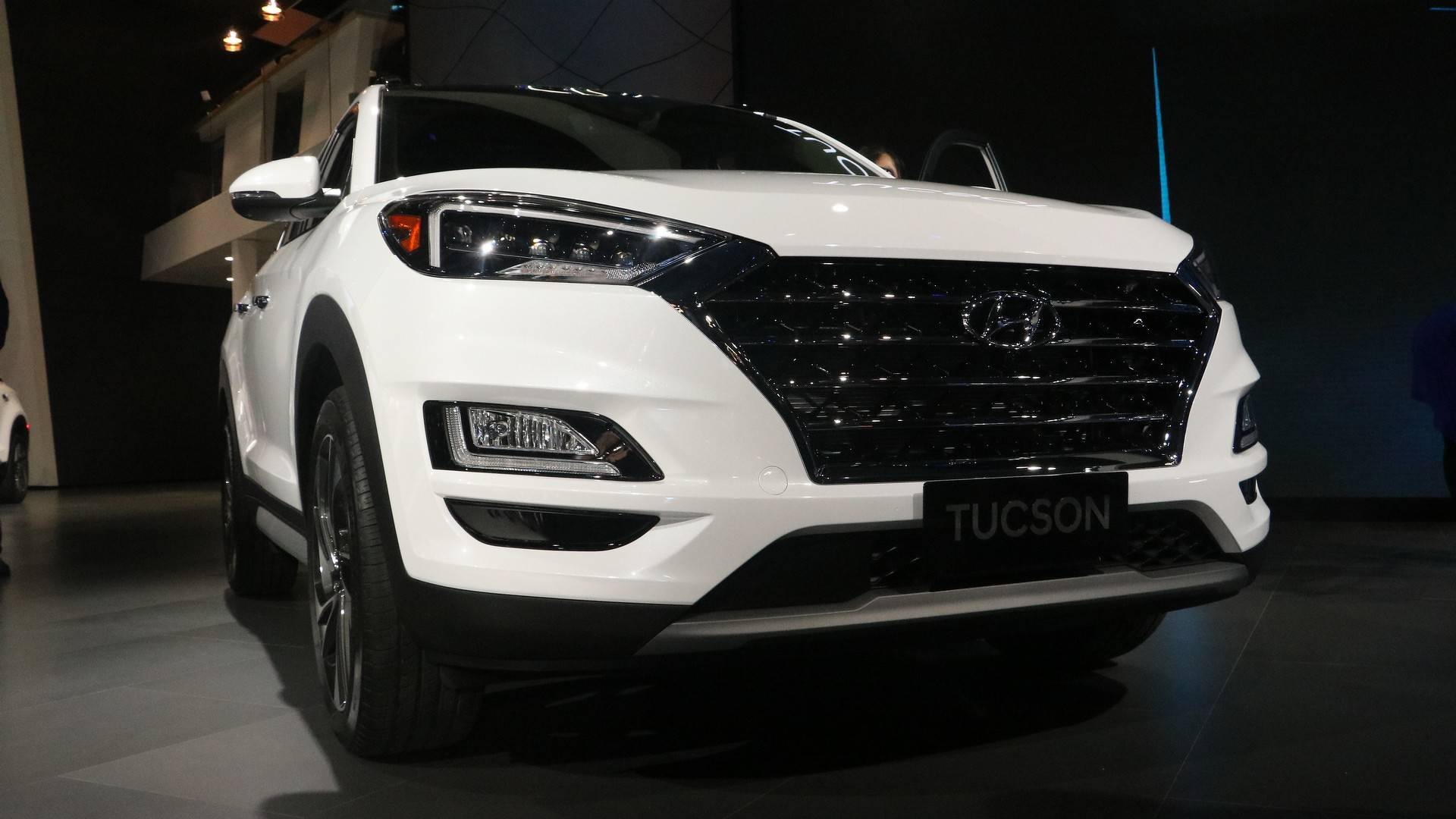 Mesa then had the Tucson towed to a Hyundai dealer, where technicians replaced the inhibitor switch. They told her that moisture had gotten into the switch, and it was tricking the car’s computer into believing it was about to impact another vehicle. The dealer assured it wouldn’t happen, and it didn’t for more than a year until February 2021, when she was driving on a highway at 120 kilometers per hour (74 miles per hour). The collision warning light appeared right before the vehicle slammed on its breaks for the fourth time.

She took it back to another Hyundai dealership, which replaced the inhibitor switch a second time. A Hyundai Canada spokesperson told CTV News Toronto that its technicians found and replaced a damaged inhibitor switch in February, with a field engineer present during an extensive road test. The spokesperson also said that it has no record of any further issues after the repair.

Masa still feels uncomfortable driving the SUV. She’s since asked for a refund, traumatized from the ordeal; however, Hyundai Canada will only allow her to trade it in for CA$21,000 ($16,609 USD at current exchange rates), which is a far cry from the CA$47,000 ($37,173 USD) she paid when she bought the Tucson.