But how much horsepower does each + denote?

The exact specs for the Ford Mustang Shelby GT500 remain a closely held secret within the Blue Oval, but the company has no qualms about showing the model to potential buyers at events like the 2019 Ford Nationals in Pennsylvania. This walkaround video provides a great look at the upcoming muscle car and the test mule for developing its aerodynamics. Plus, there might be an interesting Easter egg – or maybe just a typo. 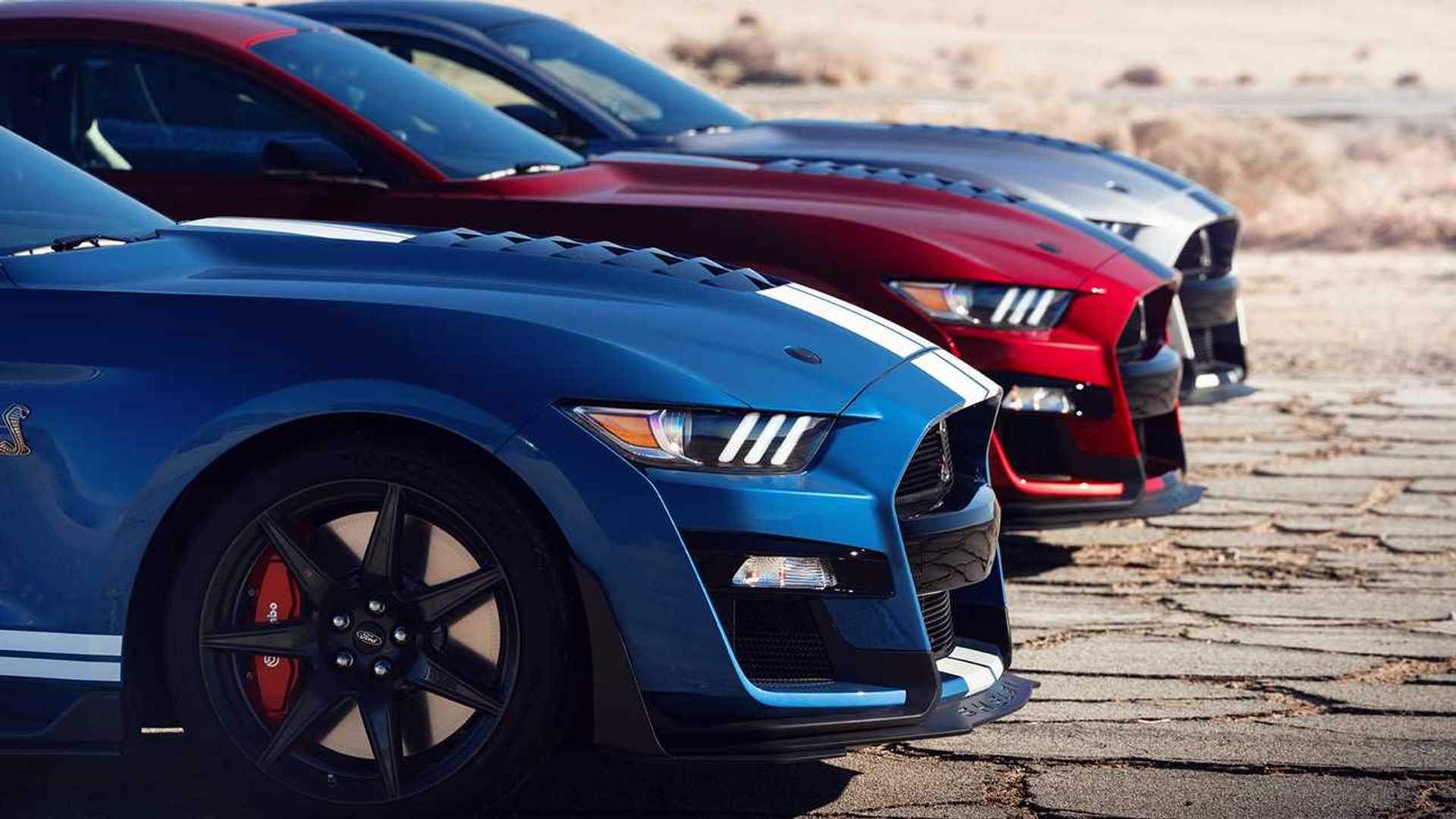 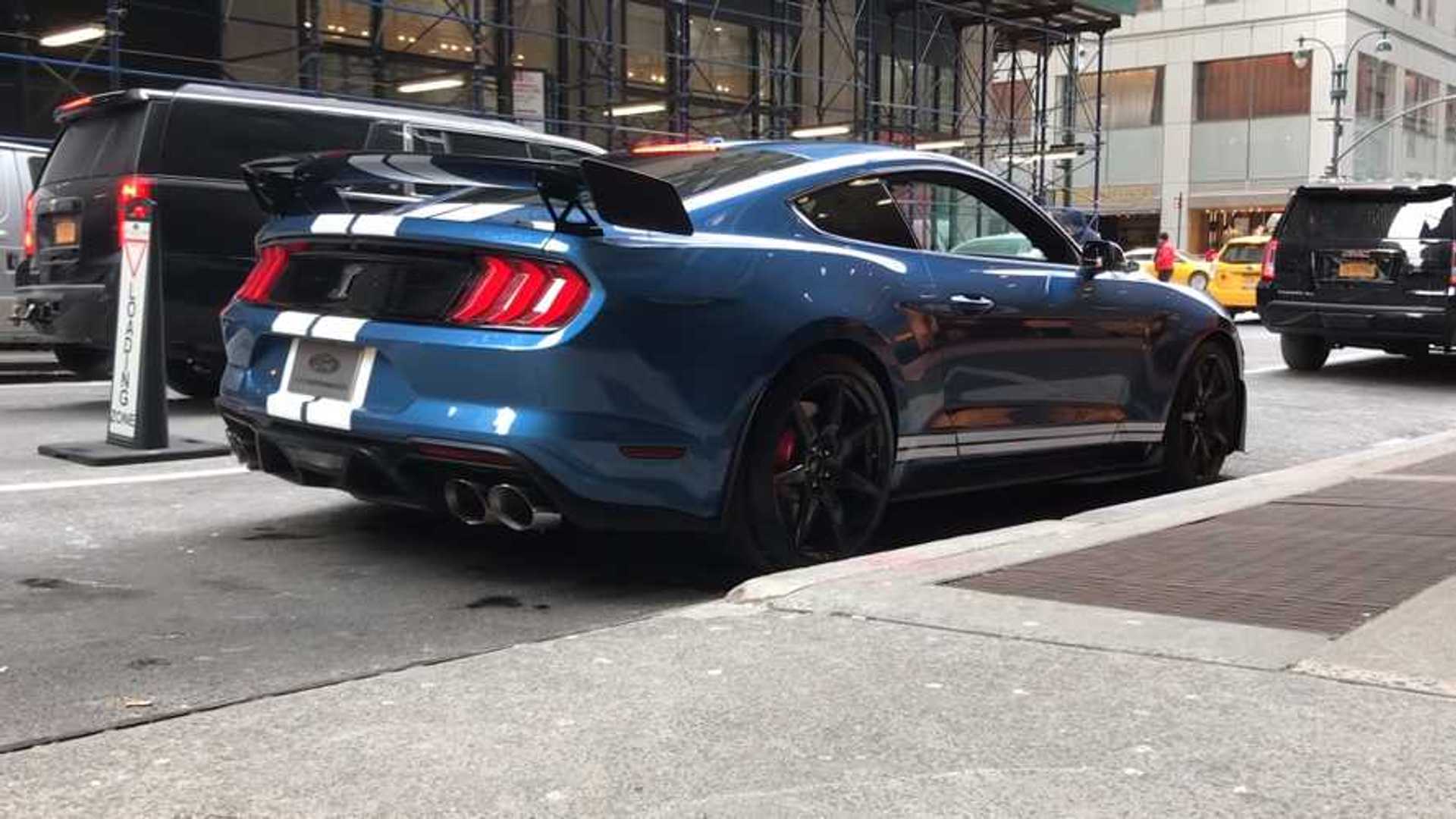 One of the plaques for the Shelby GT500 shows the 5.2-liter supercharged V8 producing “700++ Horsepower.” On another sign at the 2019 Ford Nationals, the Blue Oval states the output as “700+ Horsepower.” The simplest explanation for this quandary is that the marketing person behind this sign adds an extra + simply to make the message pop more visually. However, we can’t entirely rule out Ford’s engineers continuing to tweak the powerplant and finding ways to boost the output. This would be an explanation why Ford doesn’t offer the GT500’s official, final horsepower and torque numbers yet. 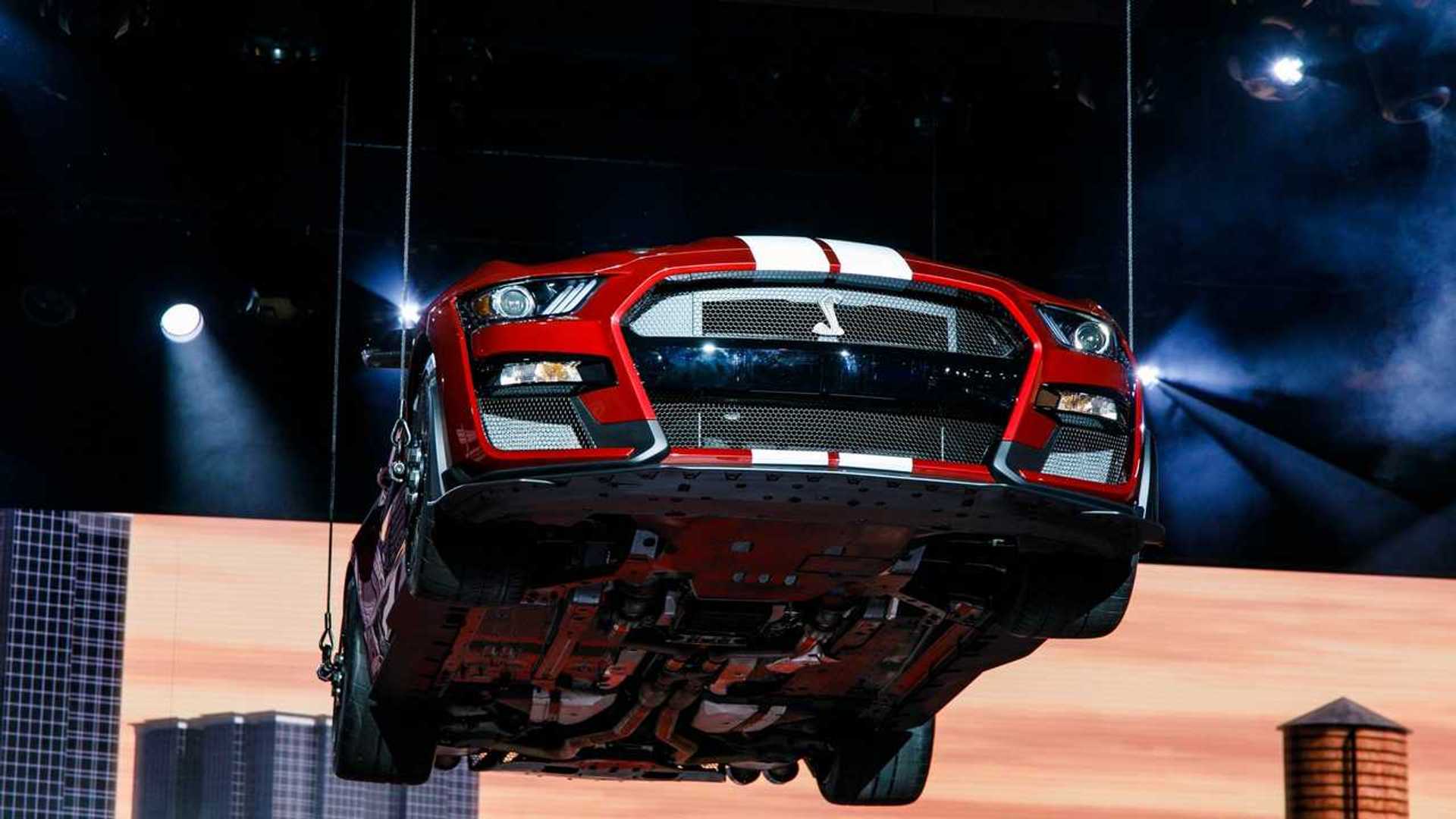 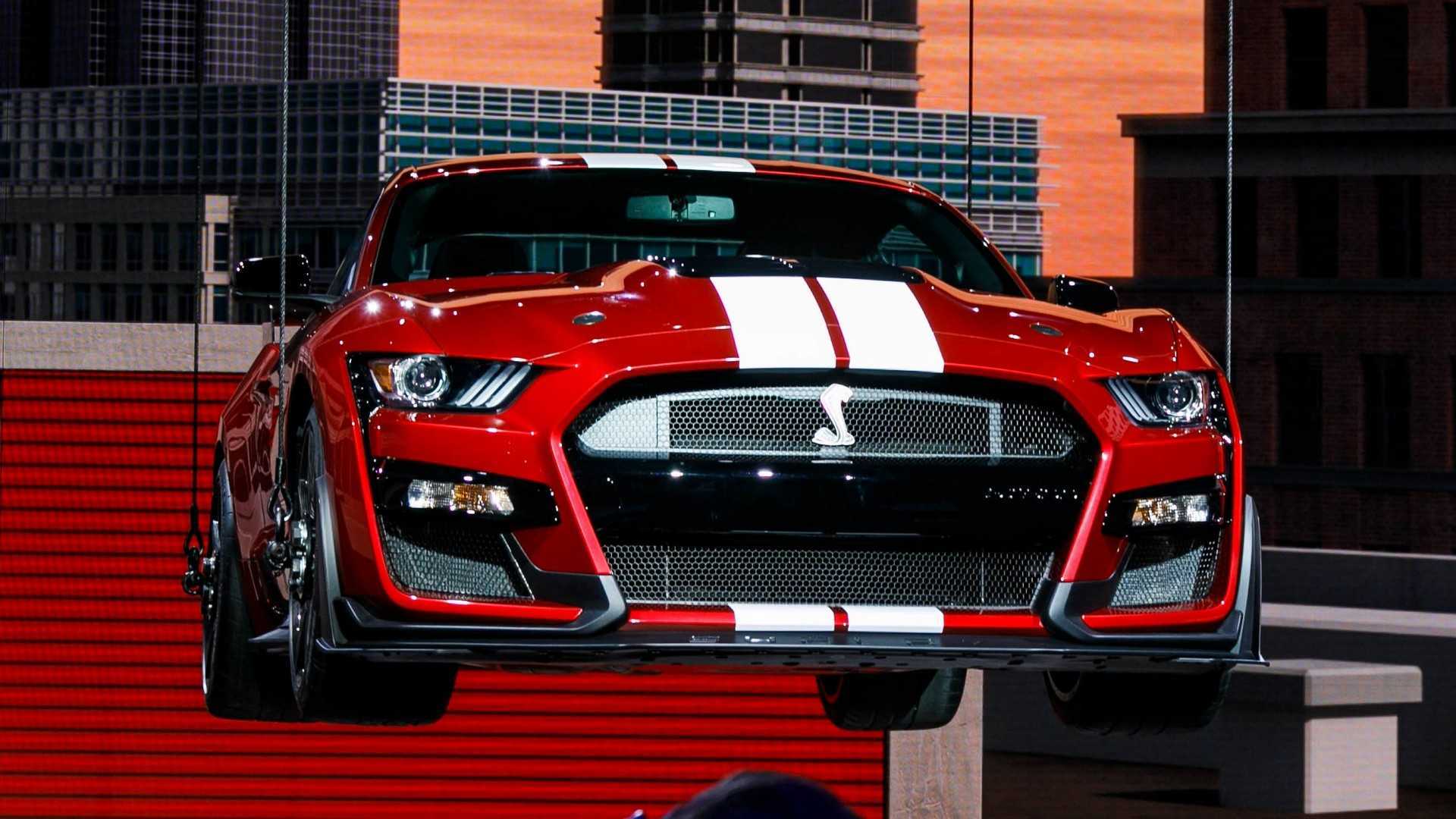 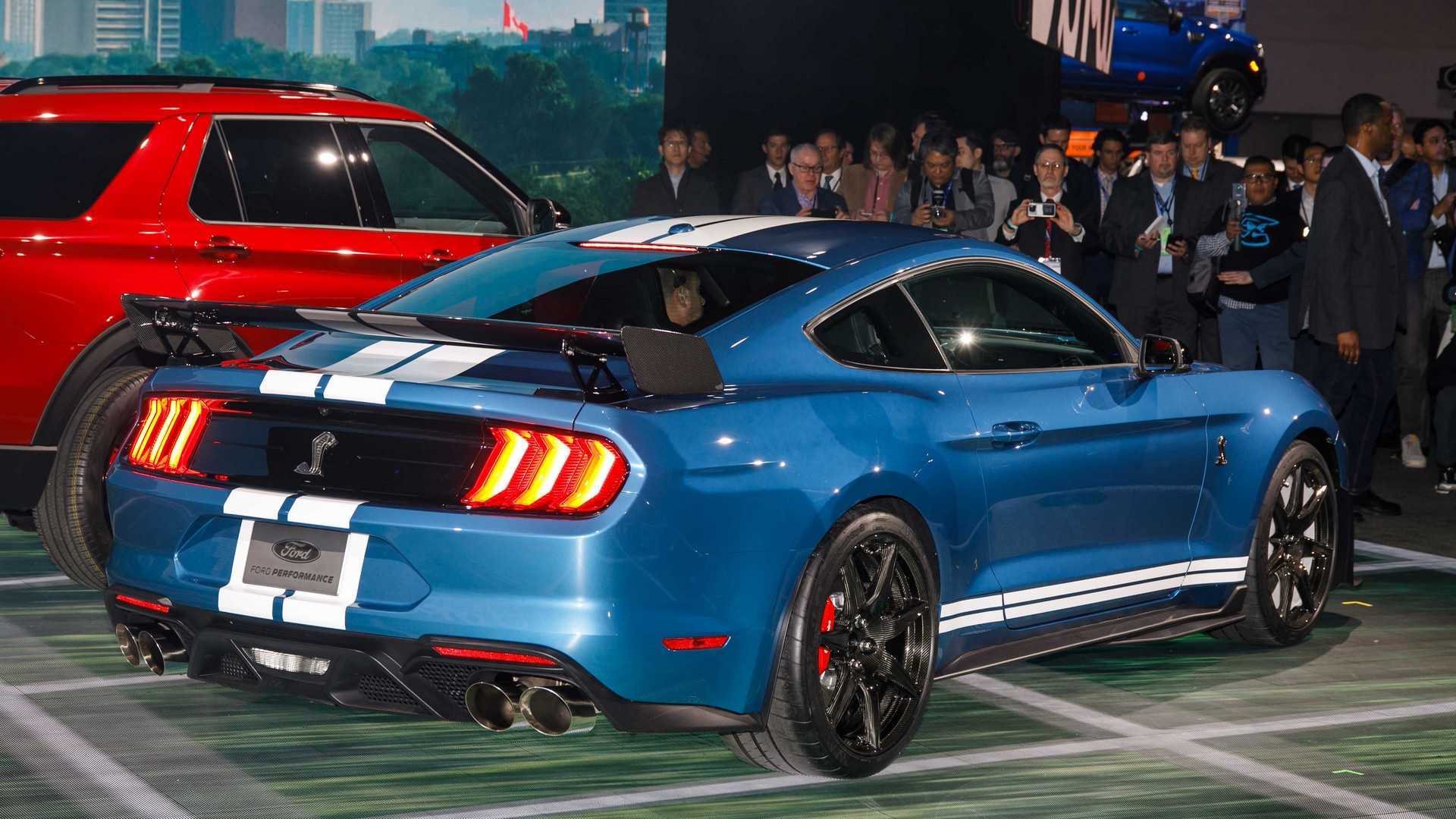 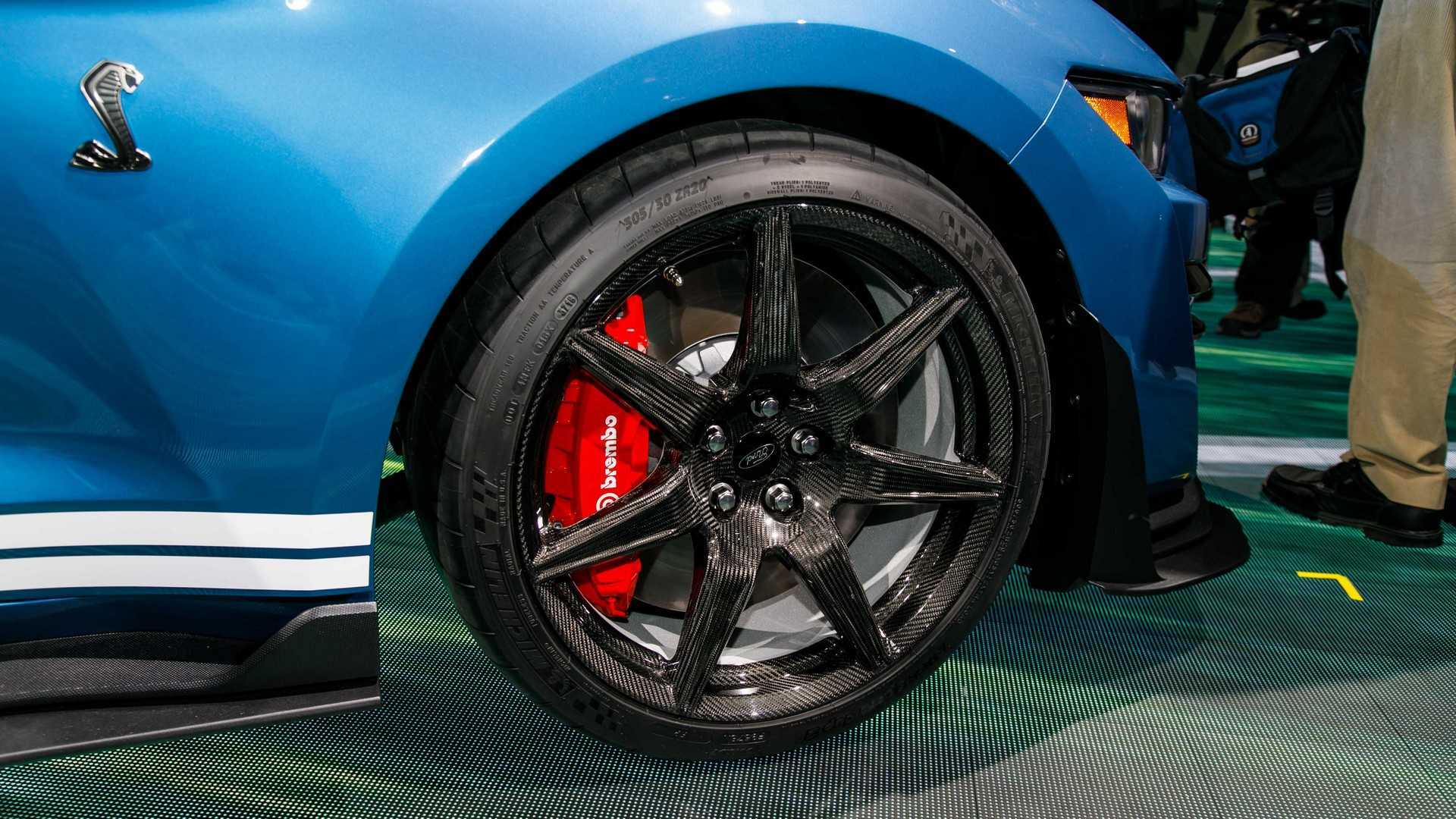 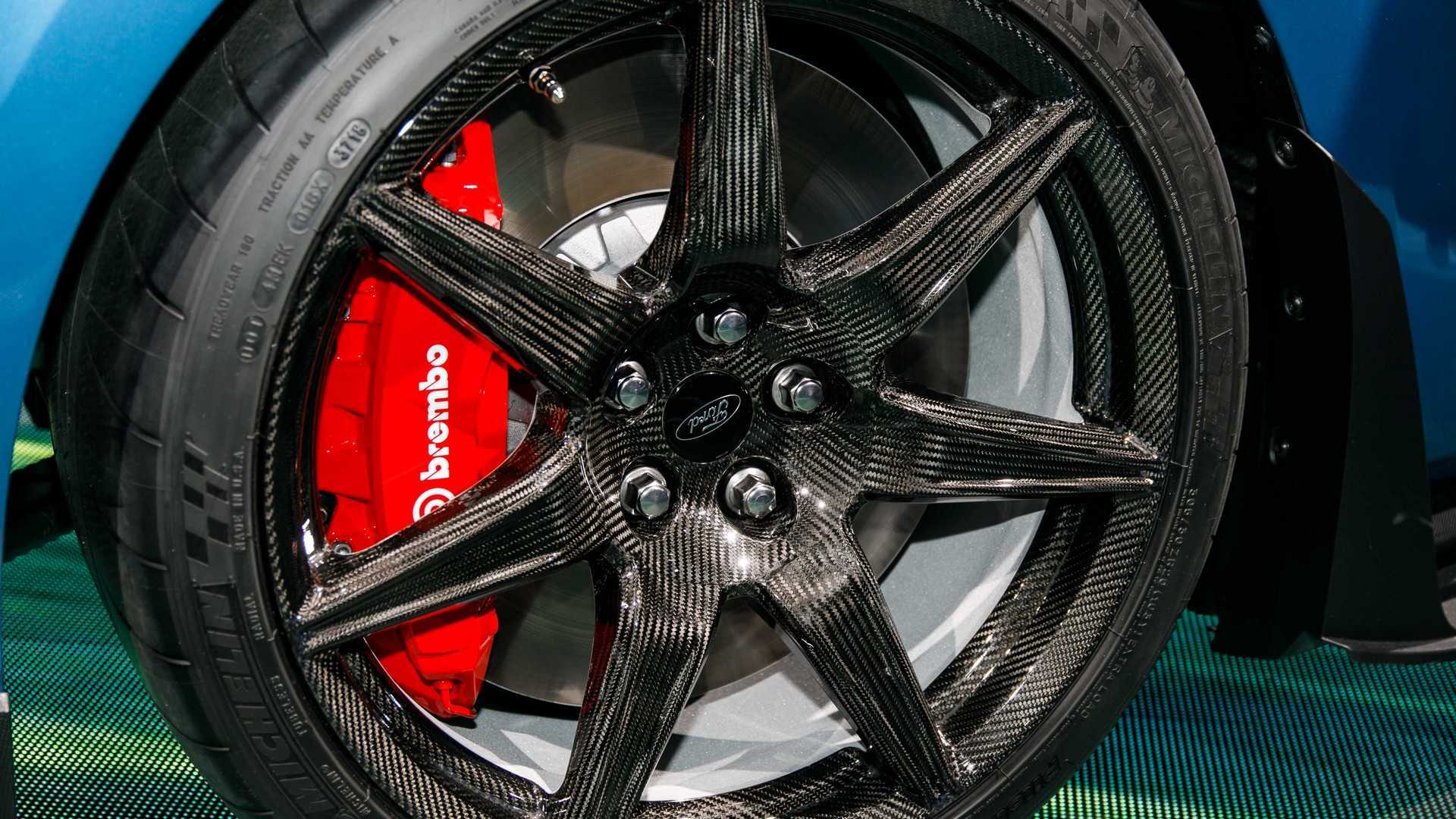 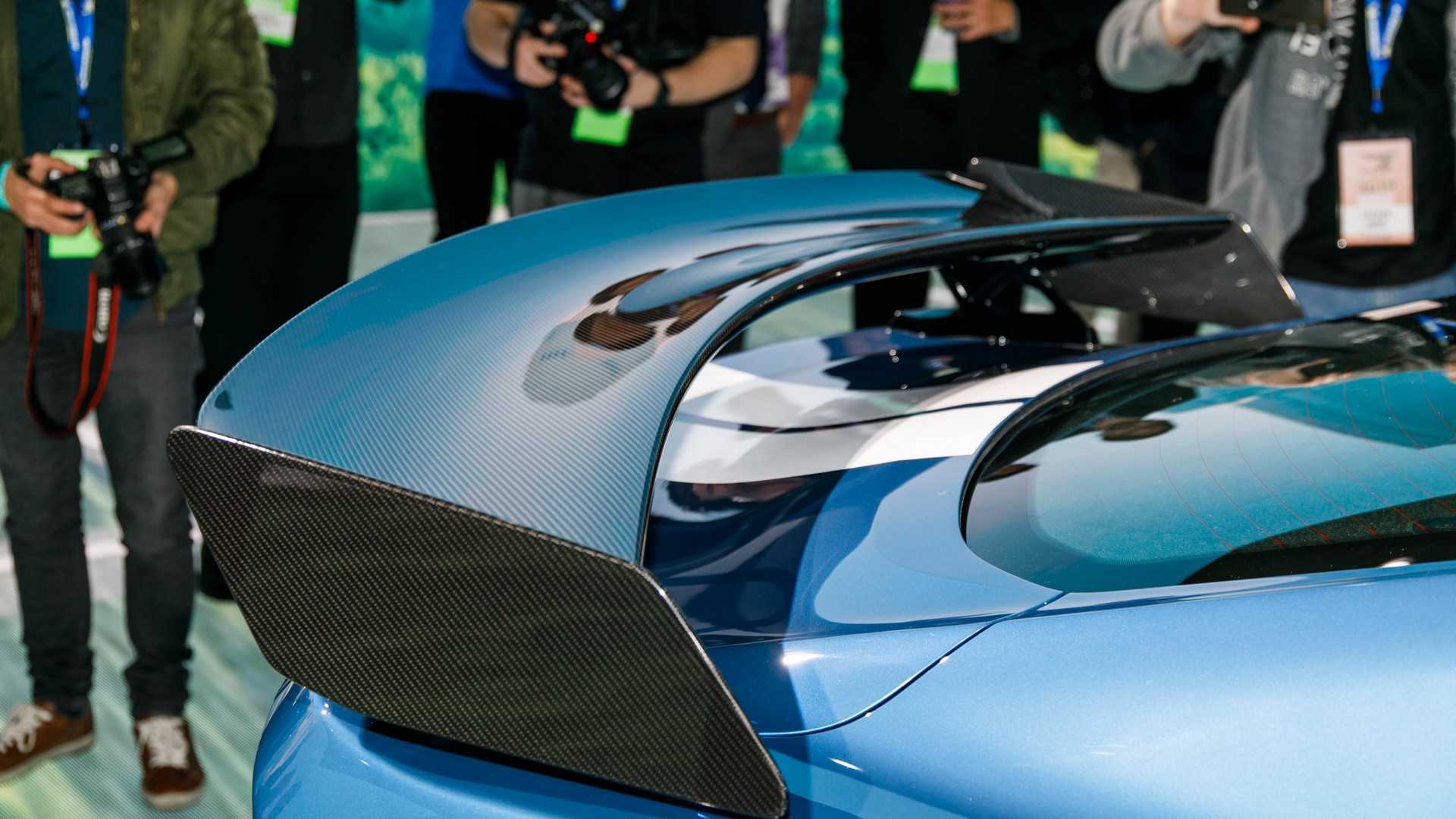 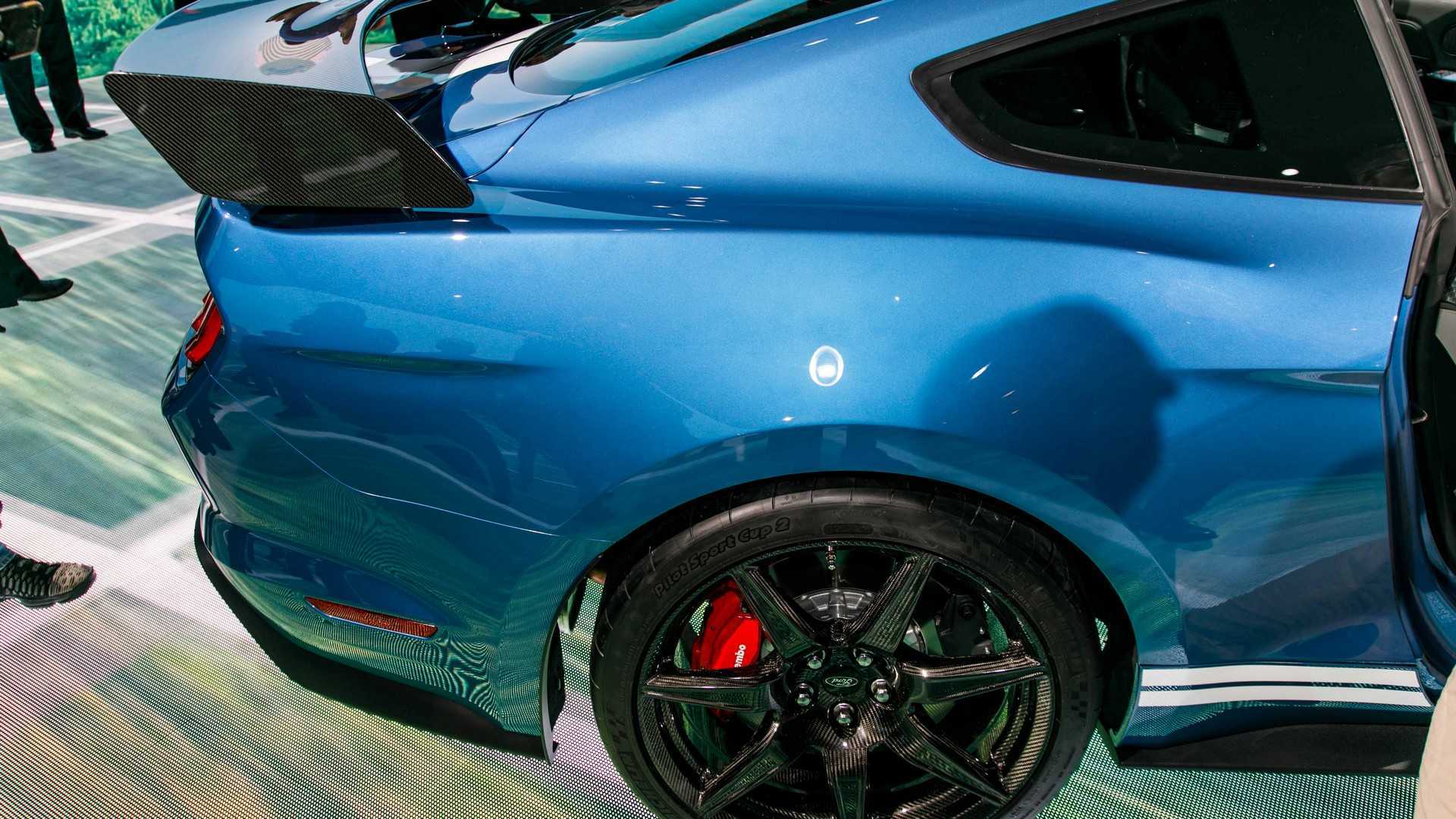 The GT500 on display here is in the base configuration, rather than having the optional Carbon Fiber Track Package. This means that the car lacks pieces like the carbon fiber wheels, fixed rear wing, and Recaro seats inside. These relatively minor changes create a big aesthetic difference by making the standard GT500 look less track ready and appear more like a street-stalking grand tourer.

As a special treat, the GT500 aerodynamic test mule reveals an alternate, even more aggressive take on the vehicle’s design. Using a GT350 as a starting point, the company initially used a slightly different layout for the heat extractor that included small, raised sections on the slats. The designers smoothed out this element for the production car. At the back, the rear spoiler consists of tape over a piece of foam.

GT500 engineer Carl Widmann also pops the hood and explains a few details. For example, the strut tower brace is different than other models and uses magnesium to remain light and strong. Widmann gets behind the wheel, too, for demonstrating the sound from the different exhaust modes.