The majority of our technical installations encompass bolting on a few parts, custom tuning, and a few dyno pulls to verify performance gains. Many times, the reason we don’t have track results is because of the variables that come into play when trying to accomplish such results. Differing weather and track conditions are the main reasons it’s hard to achieve repeatable numbers, but also if more power is made, that doesn’t always translate to quicker elapsed times at the track, especially when using street tires.

Therefore, the best way to do a track test is to do it all at the same time and place. That’s the most optimal way of achieving reliable, repeatable results. Even so, the best laid plans don’t always come to fruition.

Case in point, our plan when putting together this track test was to take a 10R80 equipped 2018 Mustang GT Performance Pack 1 car to Bradenton Motorsports Park (BMP), establish a couple baseline runs, install a JLT Performance cold air intake, and have Sai Li from Li Tuning & Racing perform a custom tune using an SCT BDX handheld tuner. That was the plan, anyway.

Everything seemed to be going our way when we arrived Bradenton Motorsports Park for a private track rental. Our test car arrived with plenty of cool down time to spare before the track was prepped and ready for action. Sai had a few cars there at the track that night he was also tuning, and he was also turning wrenches for the JLT cold air intake install, as well. Therefore, he was there to tune other cars, install the JLT cold air, and tune the our test car – all in one night.

Even though we were ready to go when the track was hot, Sai was busy battling rush-hour traffic just to get to BMP. While we waited for Sai, we made the car’s baseline runs, which resulted in an 11.95 at 118 mph. With the 11.95 as our best pass, we let the car cool down in preparation of the JLT install. After a little bit, Sai and his crew arrived at BMP, and we were able to get to business.

As for the JLT install, that part of the install was easy and we buttoned it up pretty quickly. The difficult part came when it was time to tune the car; the new for 2018 10R80 transmission isn’t the easiest to tune. Running the car with the new cold air and tune didn’t get the results we expected. Unfortunately, we ran out of time that night for Sai to look at datalogs to see what was keeping the car from improving its times. Subsequent investigation revealed the engine was pulling timing. Therefore, on the return trip to BMP, the simple addition of octane booster kept the engine from pulling timing, resulting in an 11.67 at 120 mph. 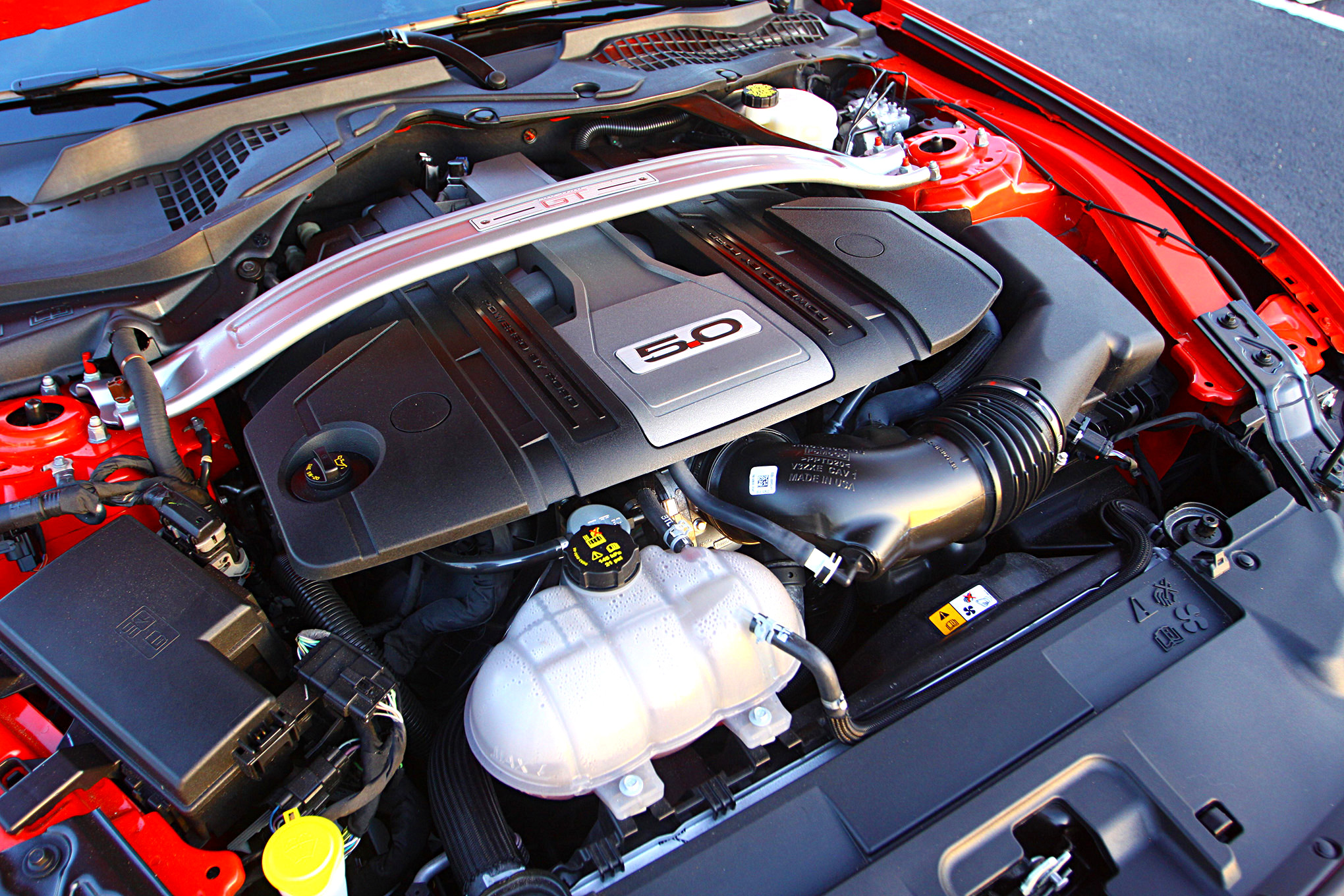 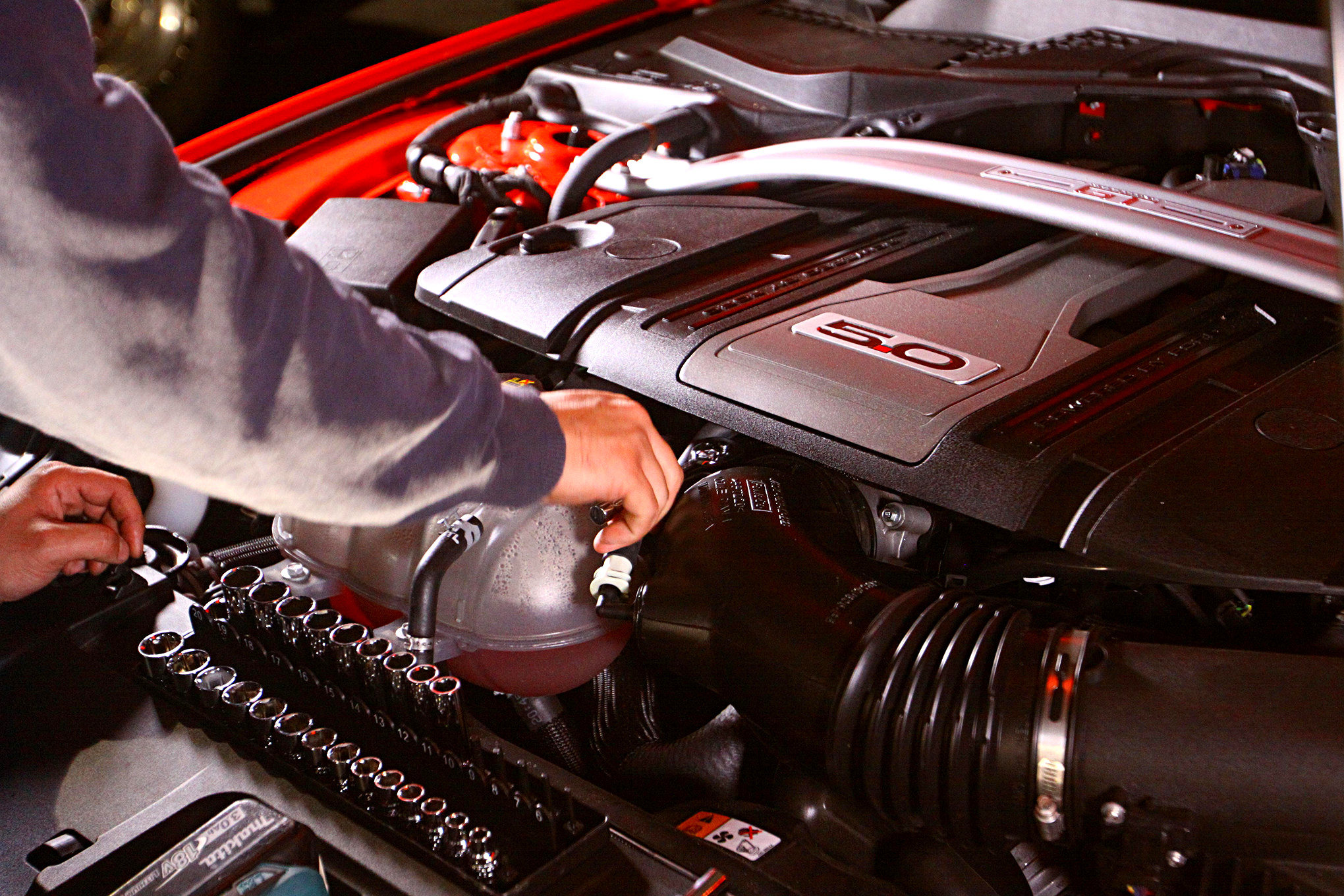 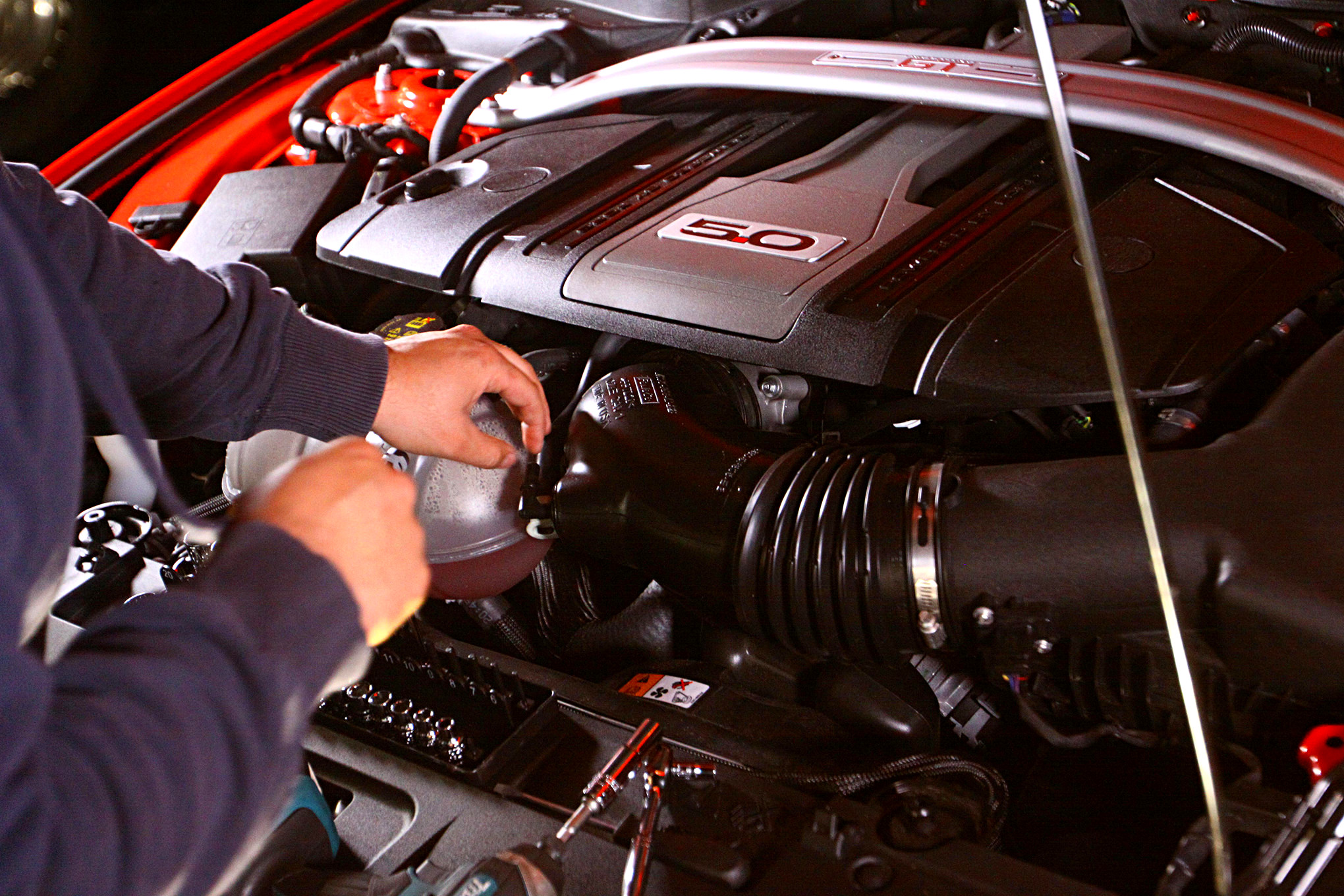 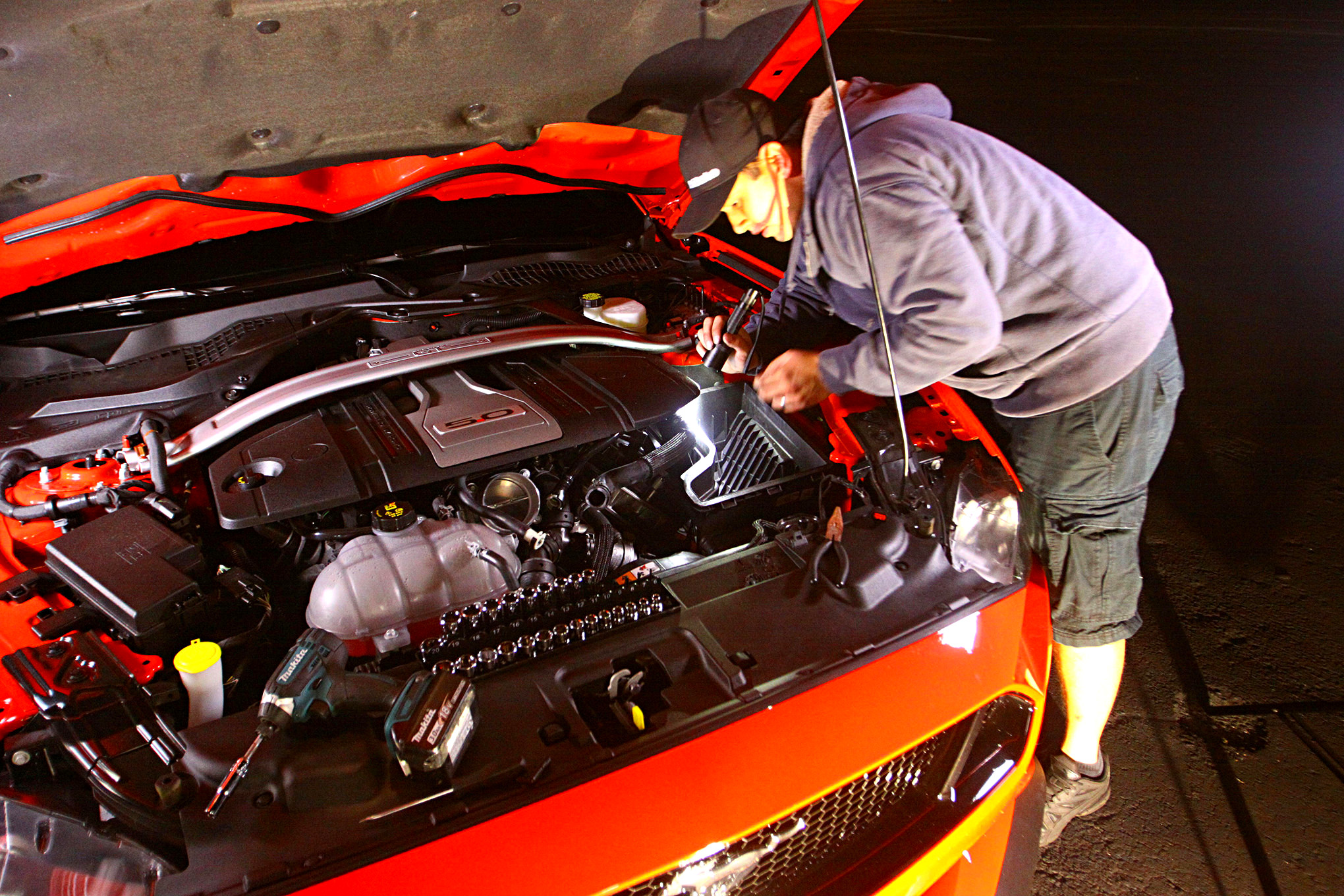 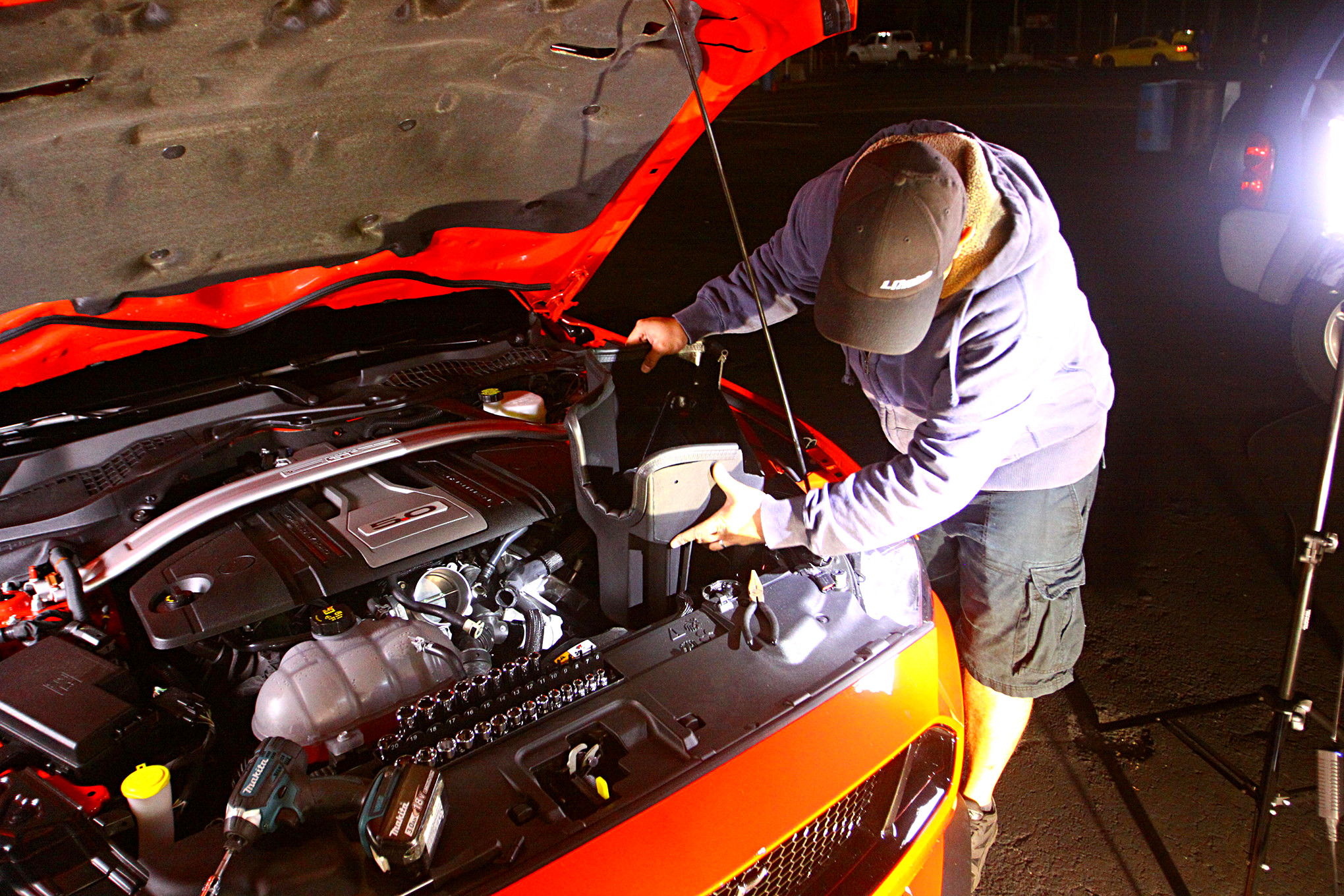 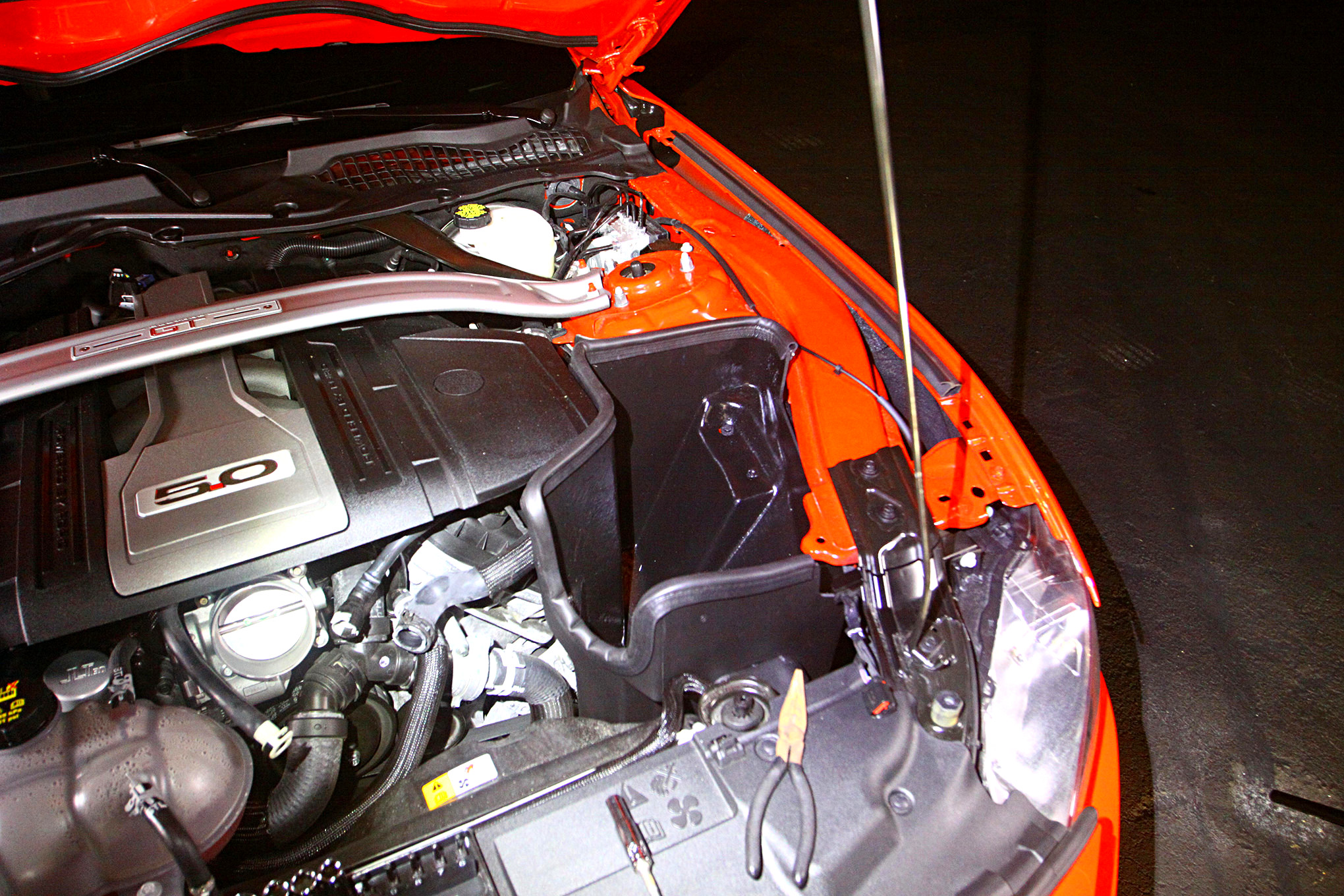 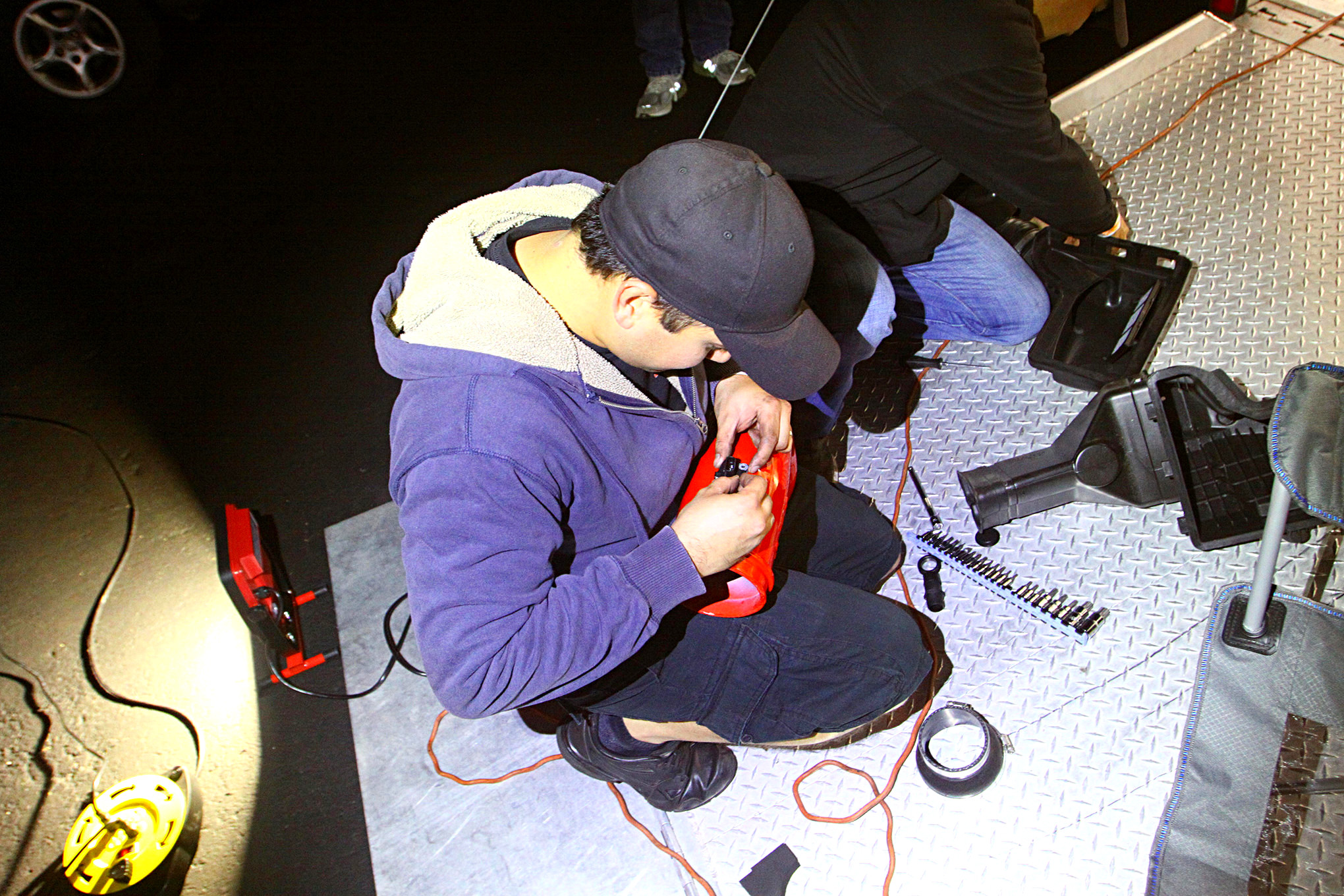 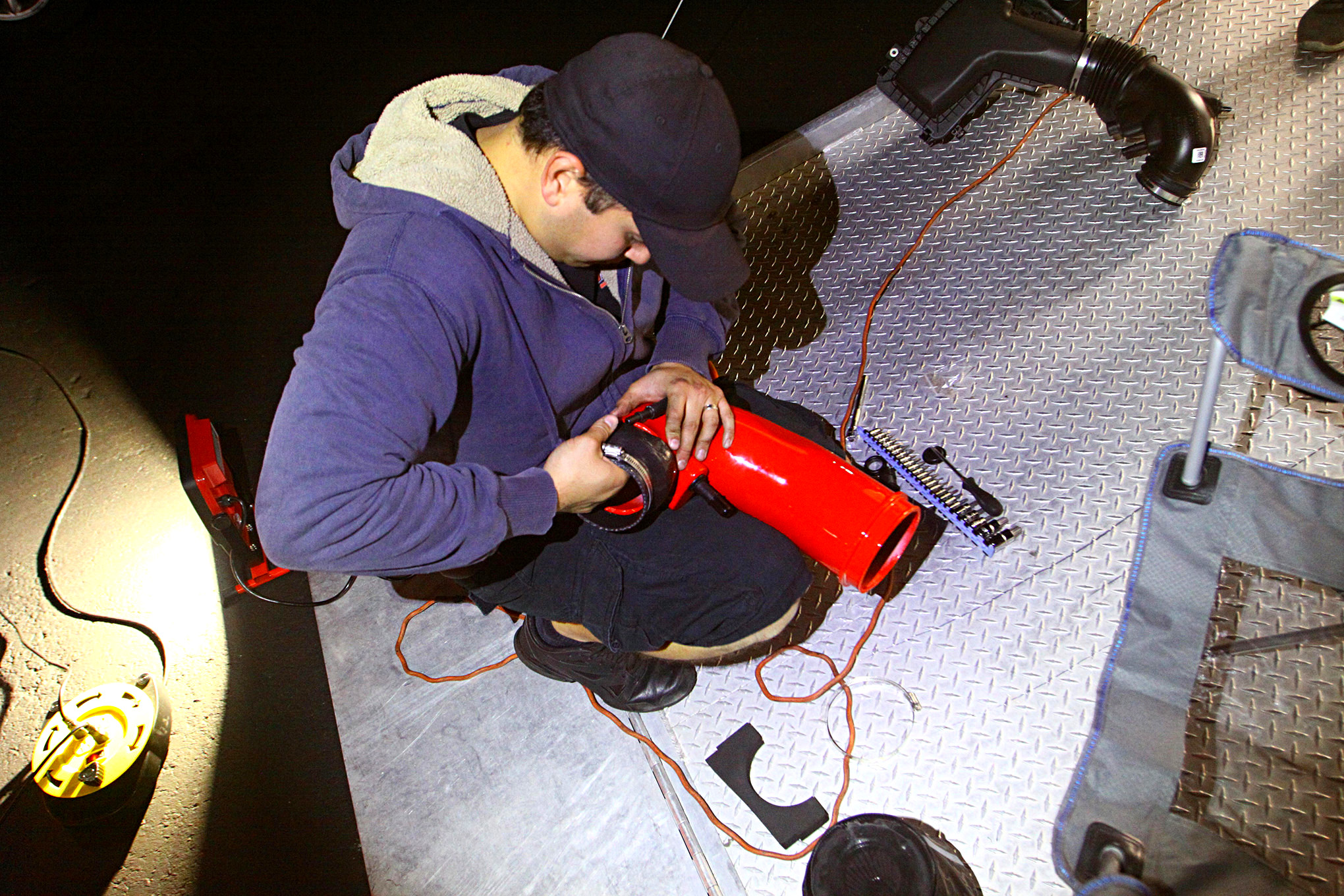 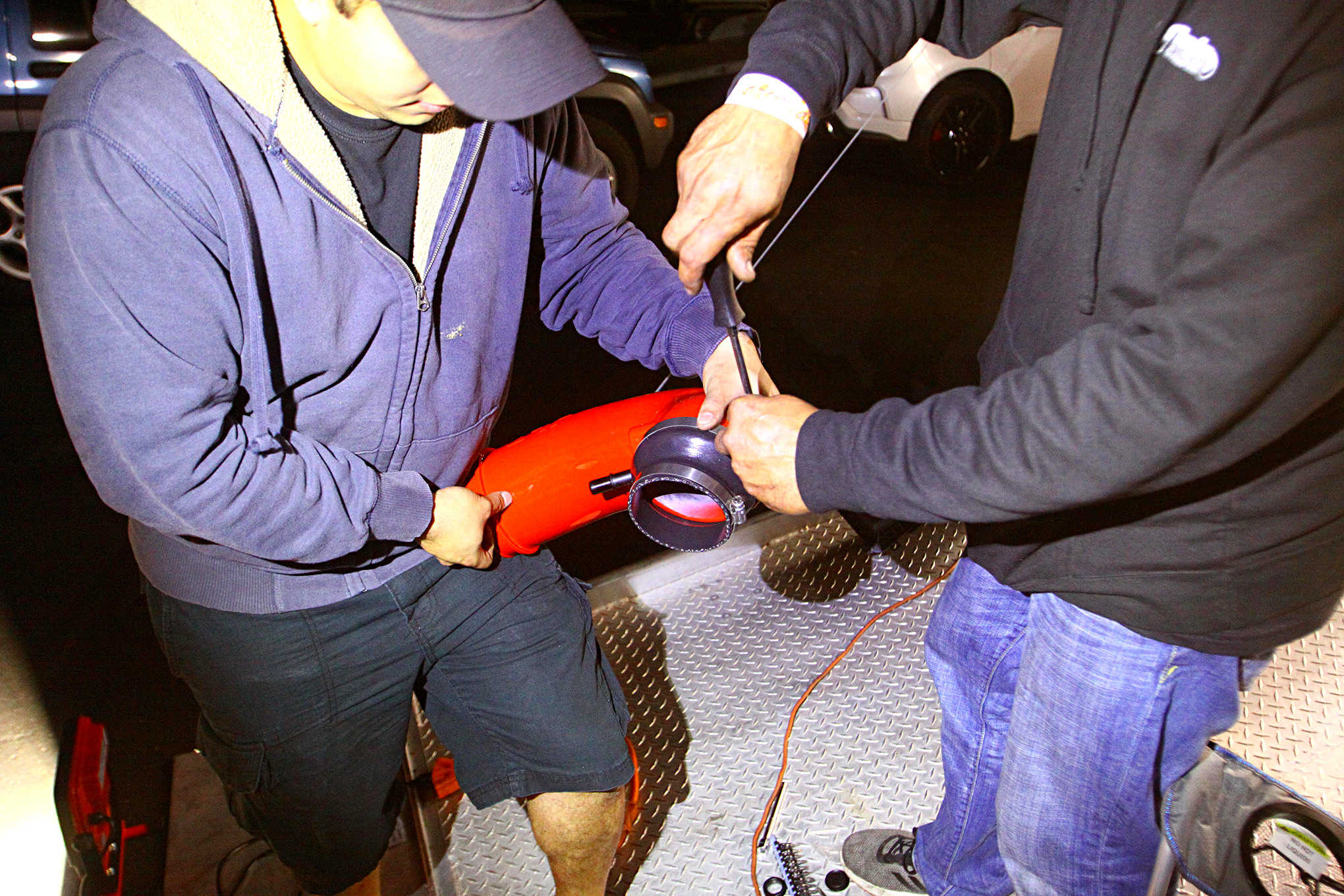 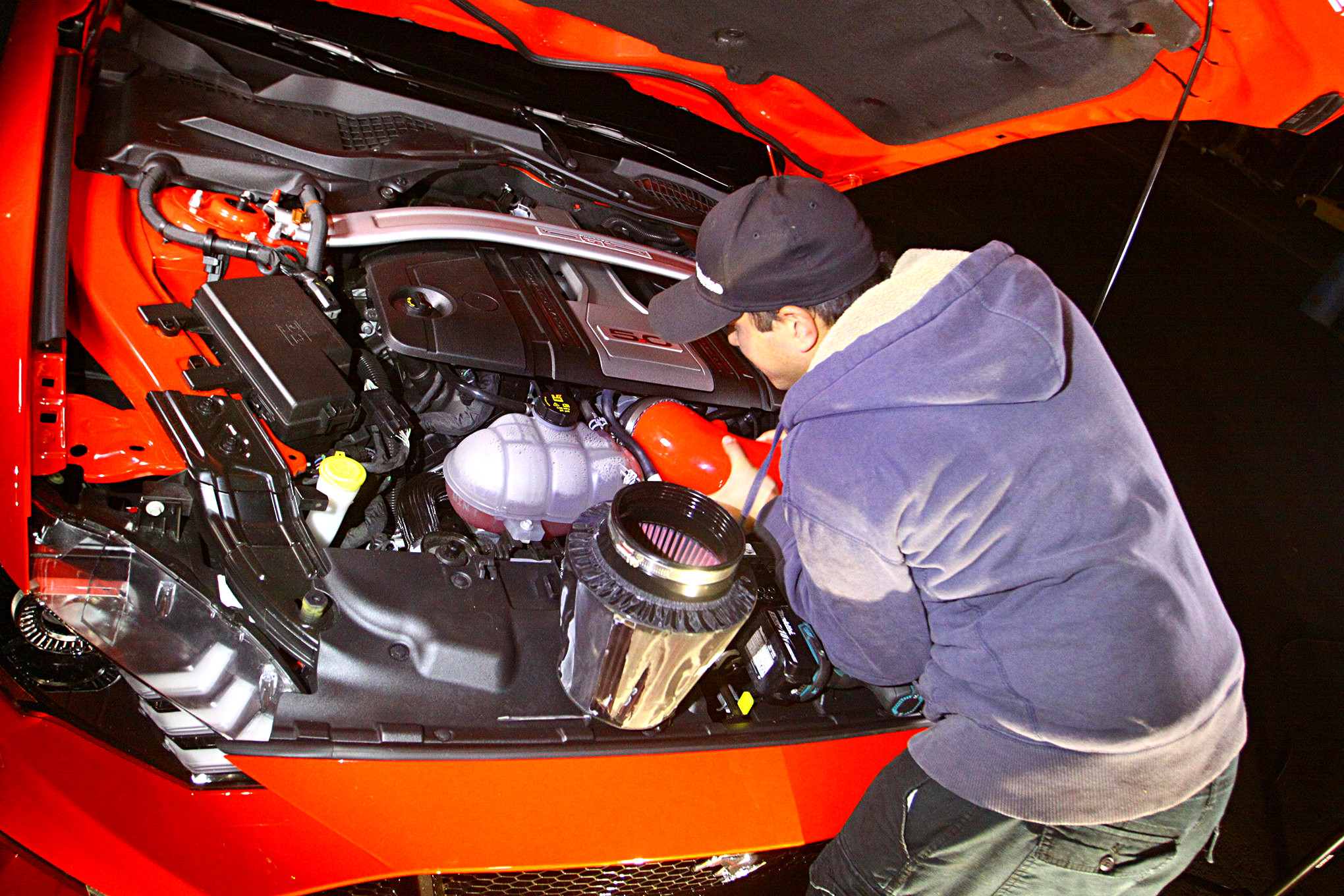 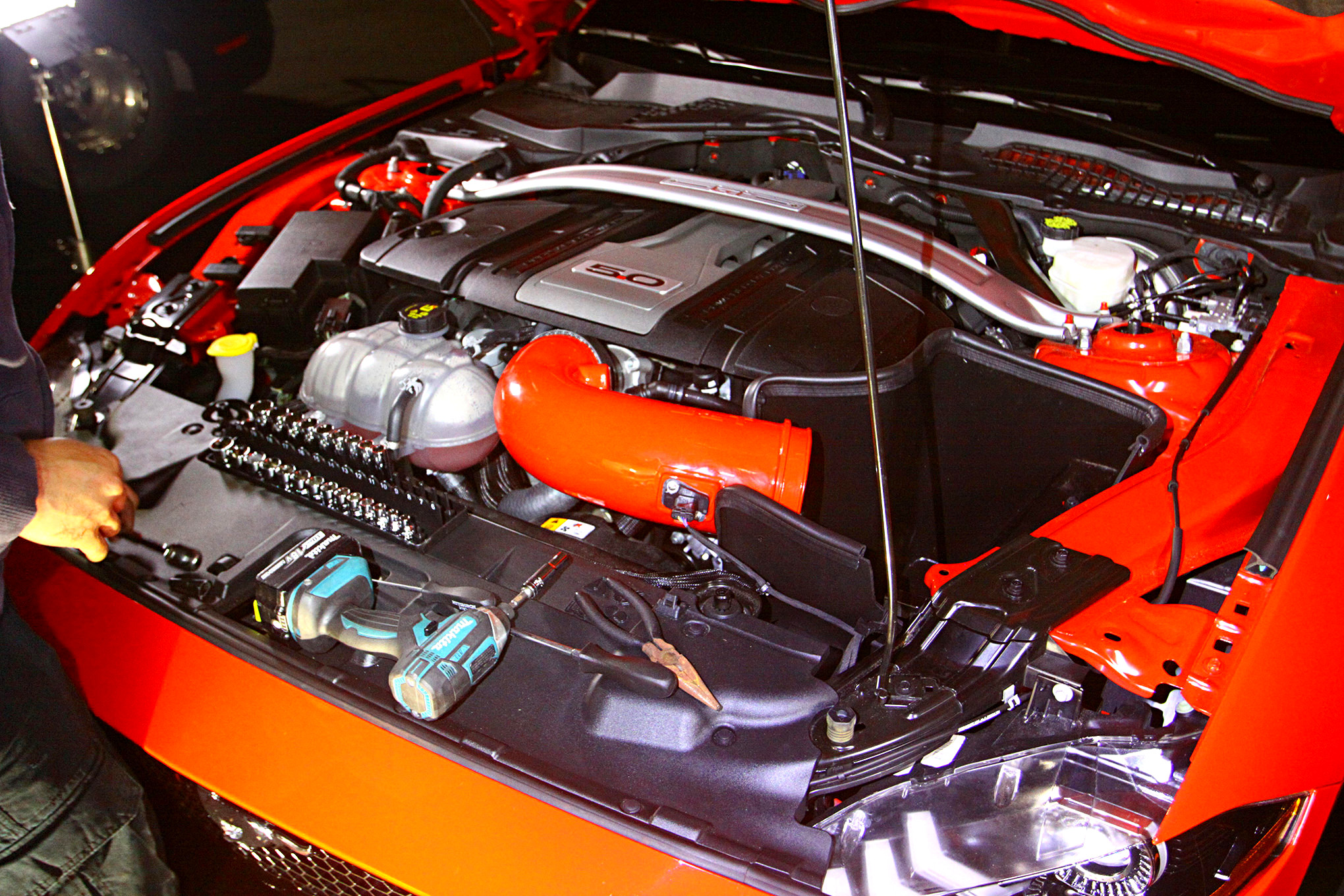 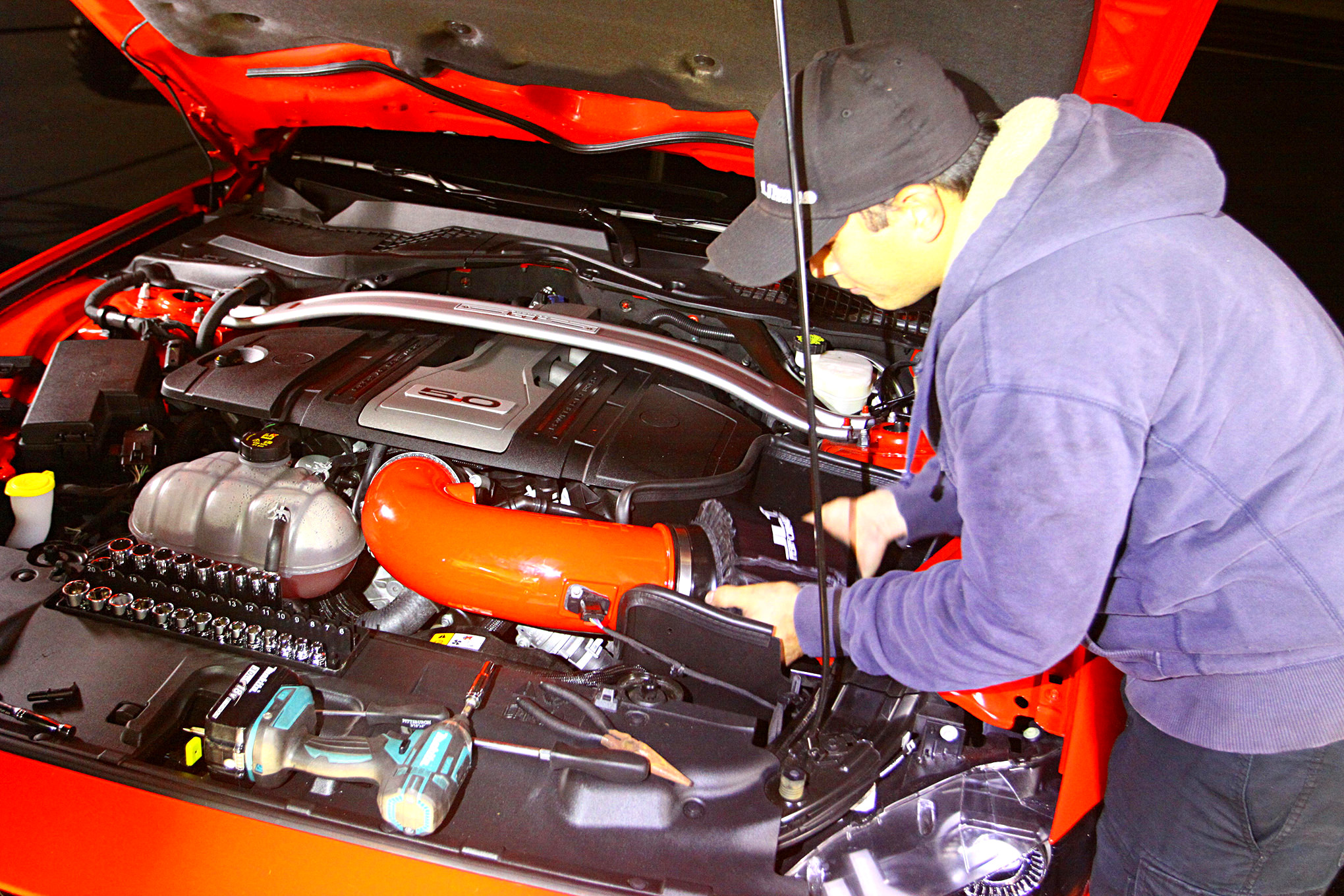 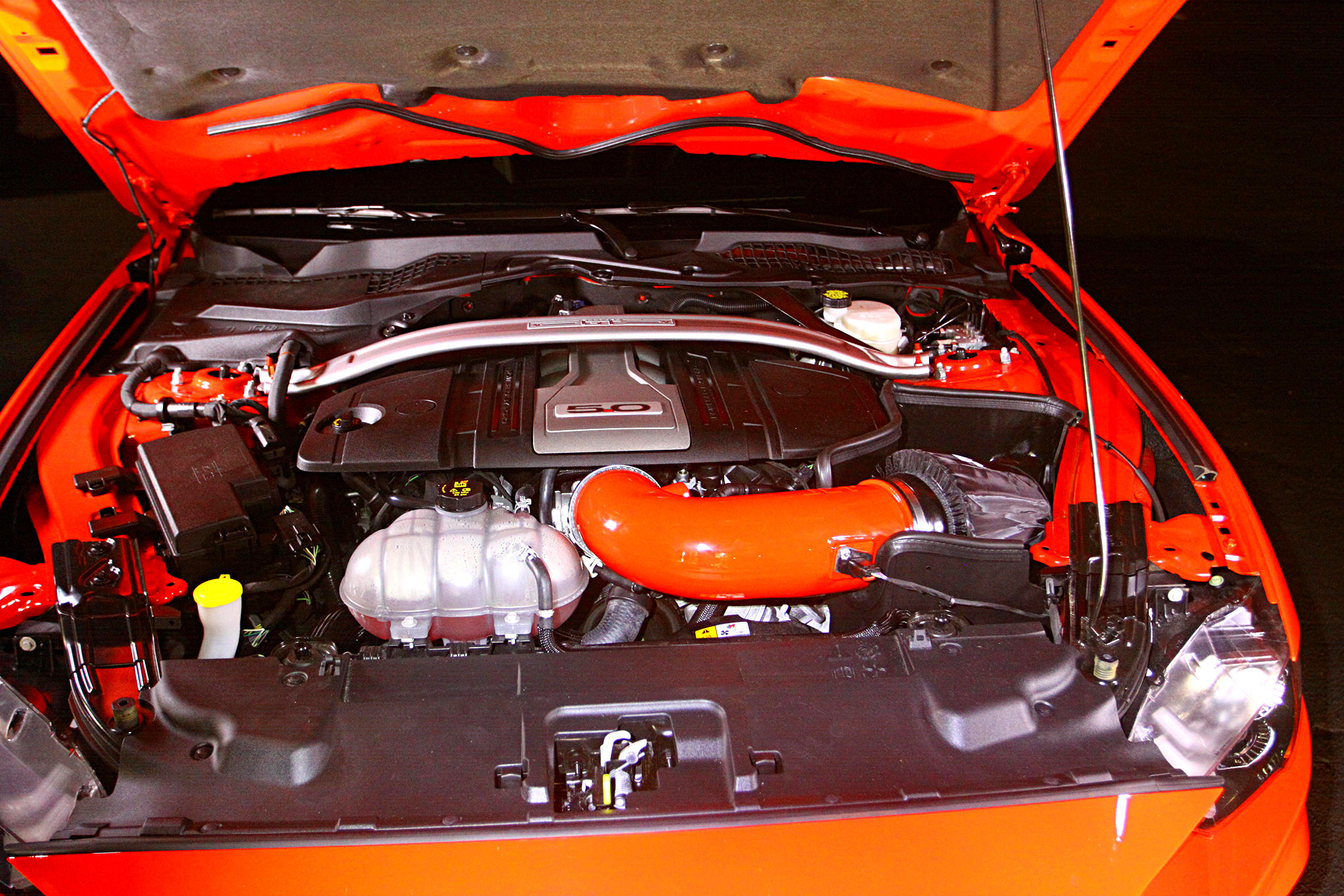 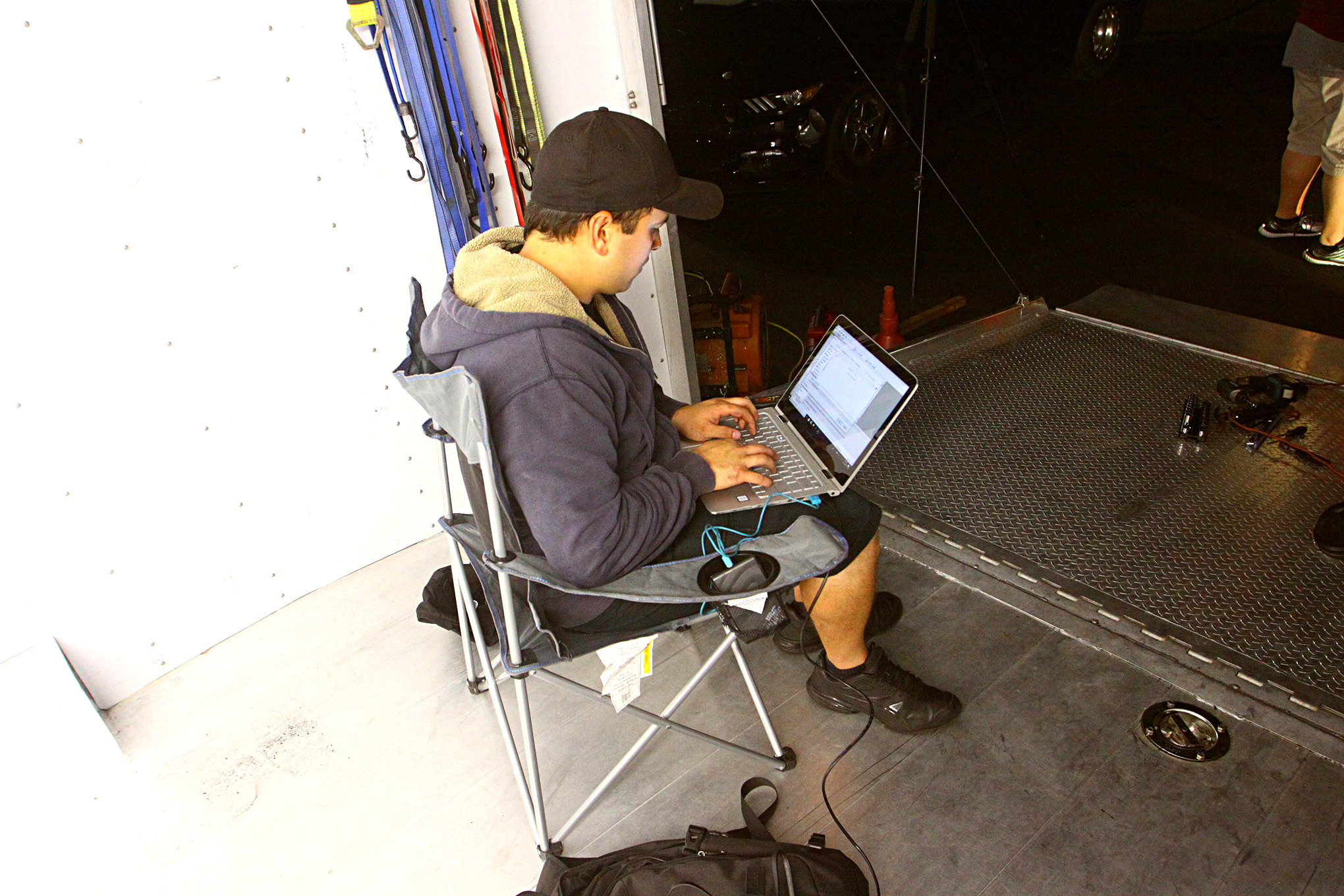 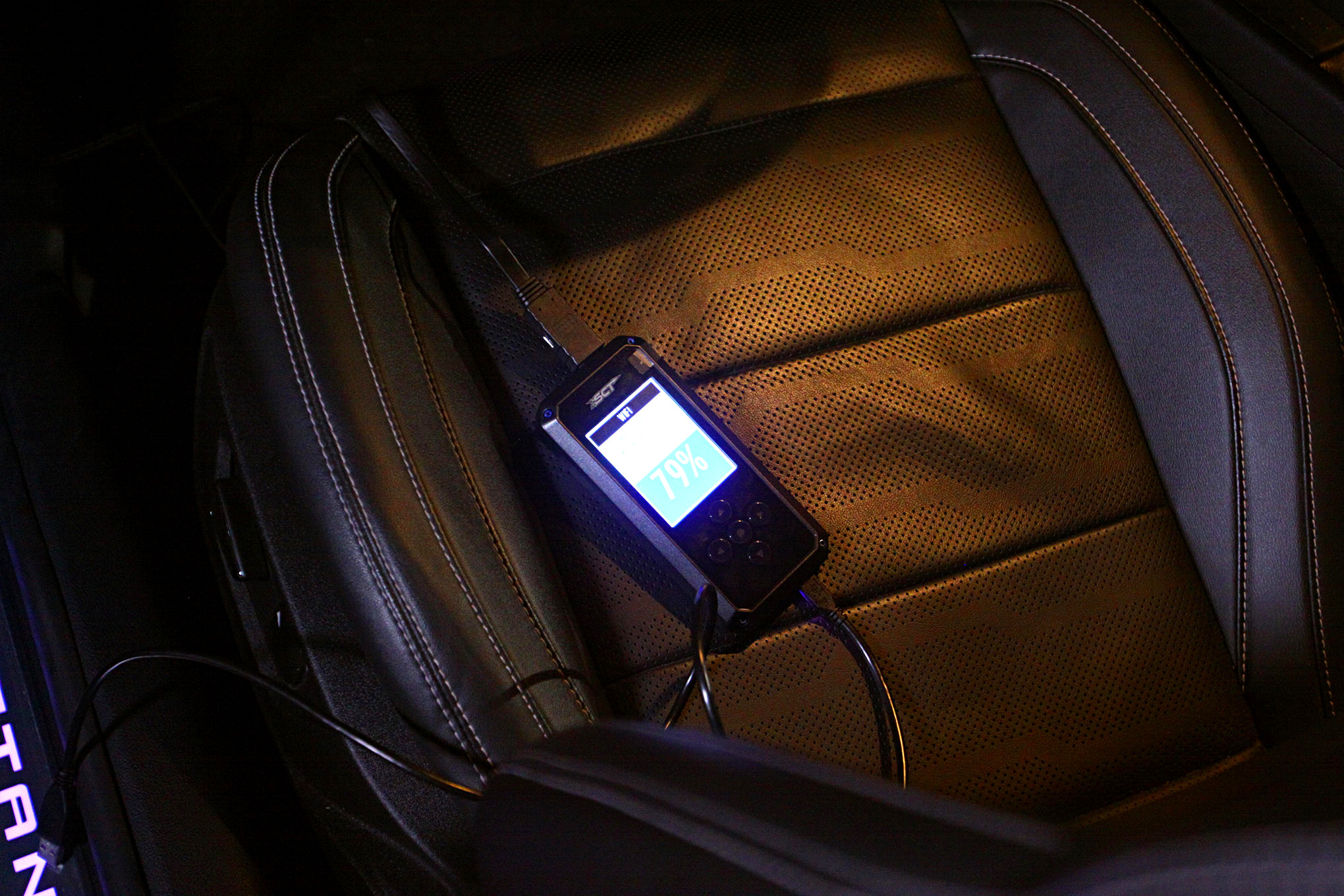 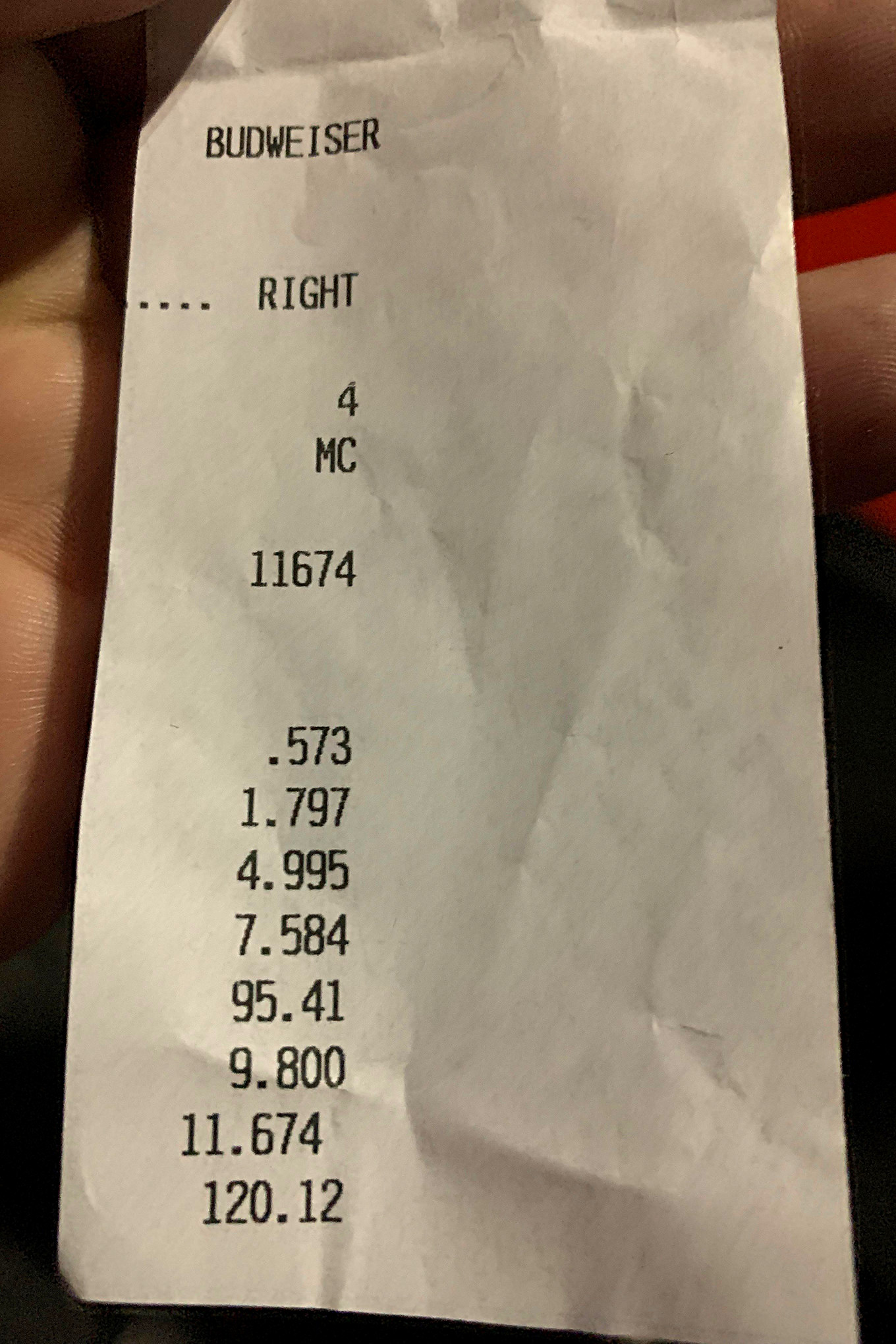