The update rolls out before the end of the year.

Cadillac will add 70,000 more miles of Super Cruise-capable highways in the United States and Canada by the fourth quarter of 2019, and the expansion will bring the total distance of the supported roads to over 200,000 miles. The Super Cruise system will prompt drivers to take control on portions of the new routes when driving through railroad crossings, crosswalks, traffic lights, and stop signs. The image below reveals what’s new.

There are actually two parts to this improvement: updated software and the expanded maps.  Owners of the 2018 and 2019 Cadillac CT6 will be able to get the improved software from Cadillac dealers. The tweaks also allow the newly supported roads to come via over-the-air updates this summer and fall.

The software update includes “performance enhancements for when a driver is traveling with Super Cruise in traffic situations and around tighter curves,” according to Cadillac spokesperson Katylnn Downey. “We made slight refinements to the driver attention system to even more accurately detect driver attention and improvements to overall general availability detection.”

Get All The Details On Super Cruise: 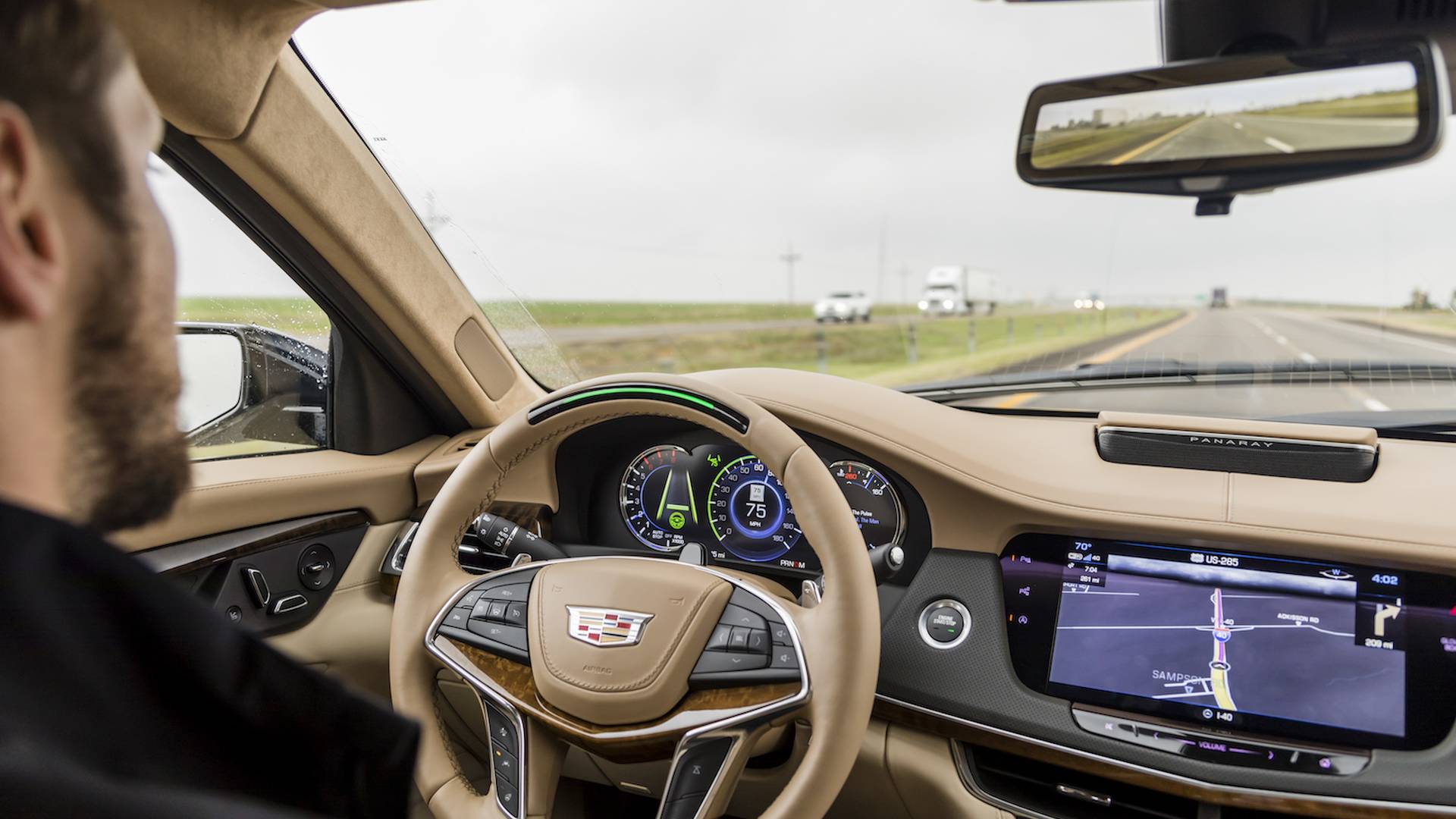 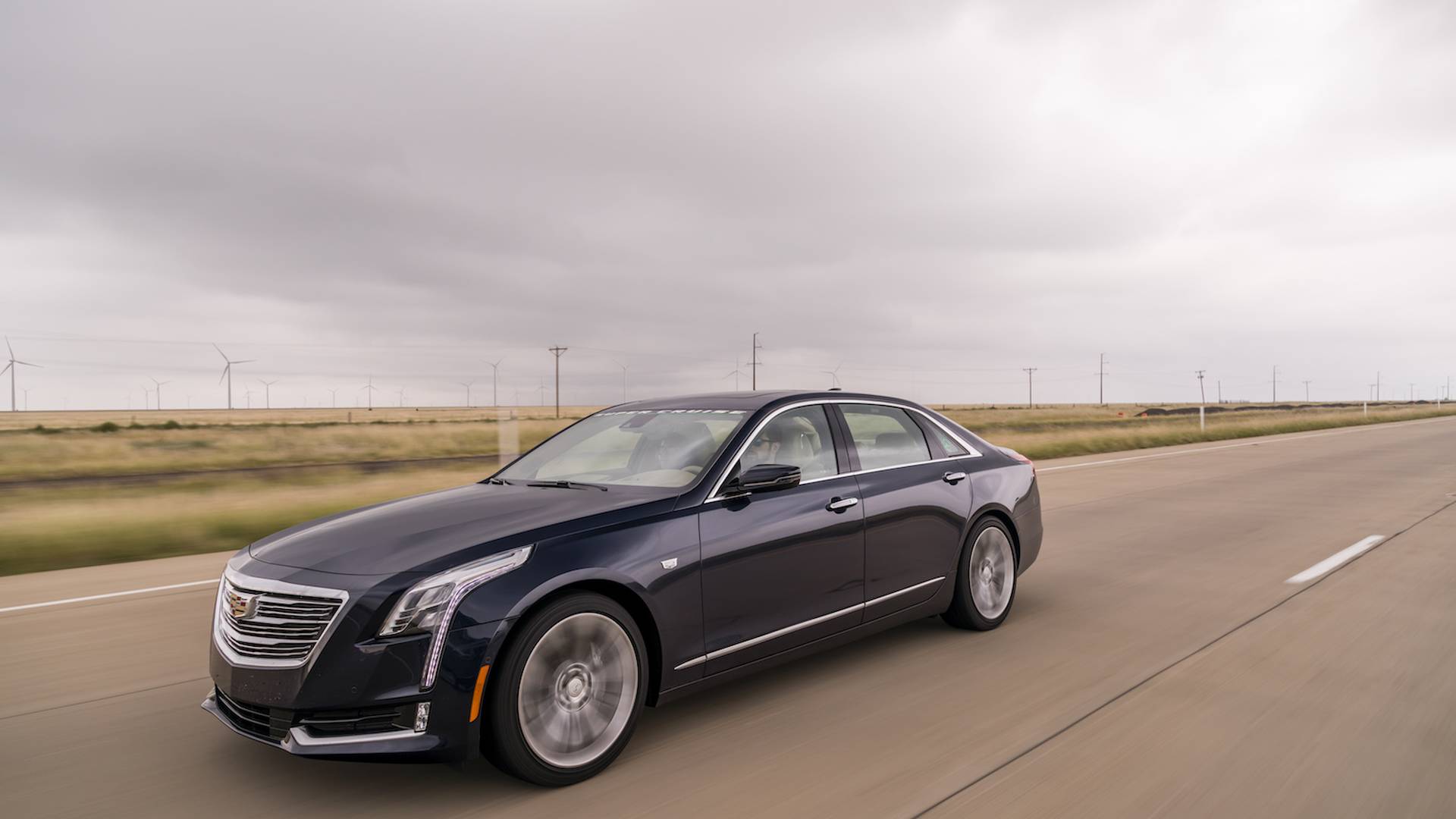 Super Cruise is currently exclusive to the CT6, but Cadillac finally expands the tech’s availability by offering it on the new CT5 sedan. The company also intends to make the system an option on the XT4 eventually.

In June 2018, Cadillac announced that Super Cruise would eventually be available on its entire lineup, with the expansion starting in 2020. In the future, the system will also be available in other General Motors’ vehicles. The company won’t yet say which models will get the tech first, though.

Super Cruise uses a mix of Lidar, GPS, cameras, and radar to allow for hands-off driving on certain roads. Sensors on the inside of the vehicle monitor the driver and make sure the person is actually watching the road.

The company’s next goal is to implement V2X communication where vehicles are able to share data with other cars and the infrastructure. These networks would then let a system like Super Cruise what’s happening ahead before a person could ever see it.