With McLaren signing Juan Pablo Montoya for the Indy 500, Zak Brown has said he is one of the biggest talents the team has ever seen.

Many consider him to be one of the best F1 drivers ever to never win a World Championship, and Brown, the McLaren CEO, says that the team have seen few as talented as him.

“We’ve always been a Juan Pablo Montoya fan, I think everybody is,” Brown told Autosport.

“He’s probably one of the most naturally talented drivers we’ve ever seen. He obviously has a great history with McLaren.

“He has a tremendous amount of success at the Indianapolis 500 in the handful of races he’s done, having won it twice.

“He drove for me at United Autosports in Le Mans a couple of years ago, so I got a chance to work with him there. I’ve always been friends with him.

“So when we looked to put forward a third car, we’ve got two younger, less experienced drivers, so we wanted someone experienced with a big name that could win the race that had McLaren history. There was only one of those guys, so it was very clear.” 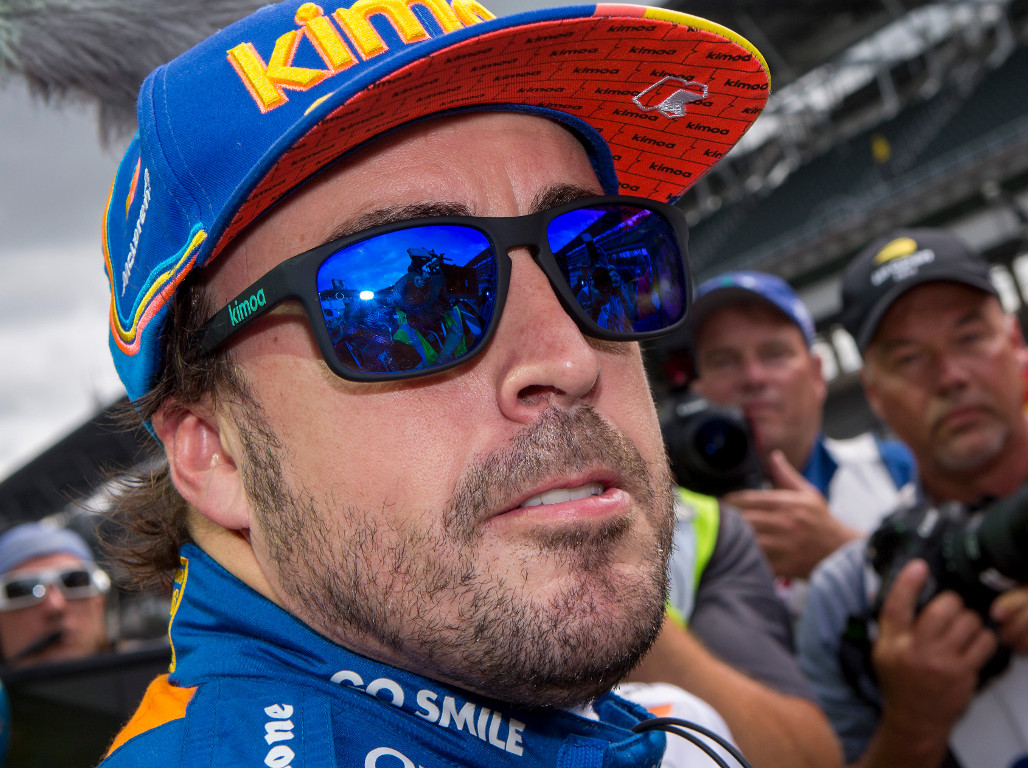 Brown also revealed that he had initial plans last year to have Montoya drive in the race alongside Fernando Alonso, forming a hugely talented team.

However, due to contractual issues, it wasn’t to be.

“I tried to get Juan Pablo to race for us in 2019, but he was under contract and he wasn’t allowed to race,” Brown added.

“It was our second attempt at getting him to compete with us at the Indy 500, but since he was out of contract, we were able to secure his services this time.”

Without Montoya, Patricio O’Ward and Oliver Askew drove alongside Alonso instead, with O’Ward finishing the race in P6 while the other two failed to cross the line inside the top 20.