Departing MotoGP rider Tito Rabat has signed a one-year deal with Barni Ducati to switch to the World Superbike Championship in 2021.

As reported earlier this week, 2014 Moto2 champion Rabat will make his debut in WSBK next year after being dropped by the Avintia Ducati squad that he had been racing with in MotoGP for the last three years.

Rabat endured a difficult 2020 campaign as he failed to break inside the top 10 all year and finished 22nd in the championship, his worst finish since moving up to the premier class in 2016.

Following his exit, Aprilia emerged as his only option to stay in MotoGP, but that door was shut when the Italian marque announced that it will choose between existing test riders Bradley Smith and Lorenzo Savadori to partner Aleix Espargaro in 2021.

Rabat has now found a seat on the WSBK grid after visiting the Barni Ducati’s factory in Calvenzano on Monday to conclude a deal that had been in the works for some time.

The Spaniard is the latest MotoGP exile to find refuge in the production-based category, joining the likes of Scott Redding, Alvaro Bautista and Jonas Folger among others.

“After many years in MotoGP I will have the chance to start a new adventure in WorldSBK and I want to show all my potential in this championship,” said Rabat.

“I know I’ll have at my disposal a great bike and a good team, for this opportunity I want to thank the Barni Racing Team and Ducati. For me the new challenge started today when I jumped on the Ducati Panigale V4 R for the first time. I can’t wait to take it on track, and I will work hard to be full prepared for the first test.”

Paolo Ciabatti, Sporting Director Ducati Corse added: “We are very happy about the agreement between Marco Barnabo and Tito Rabat. Since many year the Barni Racing Team is a consolidated reality as a Ducati satellite team in Superbike and we are sure that in 2021 the squad will be able to put

“Tito in the best conditions to express all his talent. Rabat arrives in the WorldSBK championship motivated to achieve important results and we are sure he can count on Barni’s maximum support.”

Barni Ducati fielded a total of four riders over the course of the disrupted 2020 season after the team’s original signing Leon Camier left following the Phillip Island opener to fully recover from injuries he sustained during the previous year.

MotoGP race winner Marco Melandri returned from retirement to replace Camier but he too left the squad after just four rounds, with Samuele Cavalieri and then Matteo Ferrari occupying the seat for the remainder of the year. 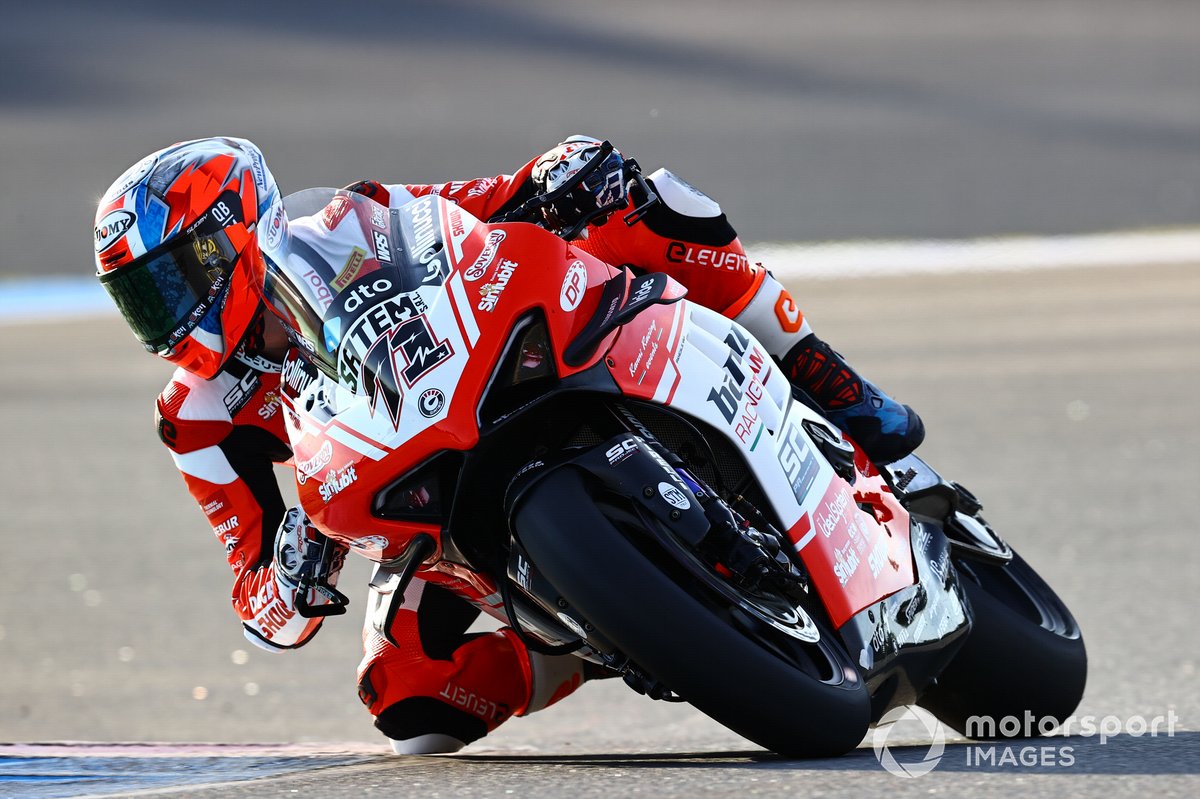