Leon Haslam has suggested his future within the Honda World Superbike stable hinges on what form the championship takes next year.

So far the 37-year-old lies 10th in the points, two places behind teammate Alvaro Bautista, with a best result of fourth in last weekend’s second Aragon round.

While Bautista’s place in the team for 2021 looks all but assured, there have been question marks about whether Haslam would be retained, with Honda offering a spot on its WSBK roster to Cal Crutchlow earlier this year after giving his LCR MotoGP seat to Alex Marquez.

However, there have been suggestions that Honda could take a step back from WSBK next year if, for COVID-19-related reasons, the 2021 season does not feature any overseas rounds for it to promote its new CBR1000RR-R bike.

Addressing his future last weekend at Aragon, Haslam said Honda wouldn’t be able to make any decisions on riders before knowing the make-up of the championship in 2021. 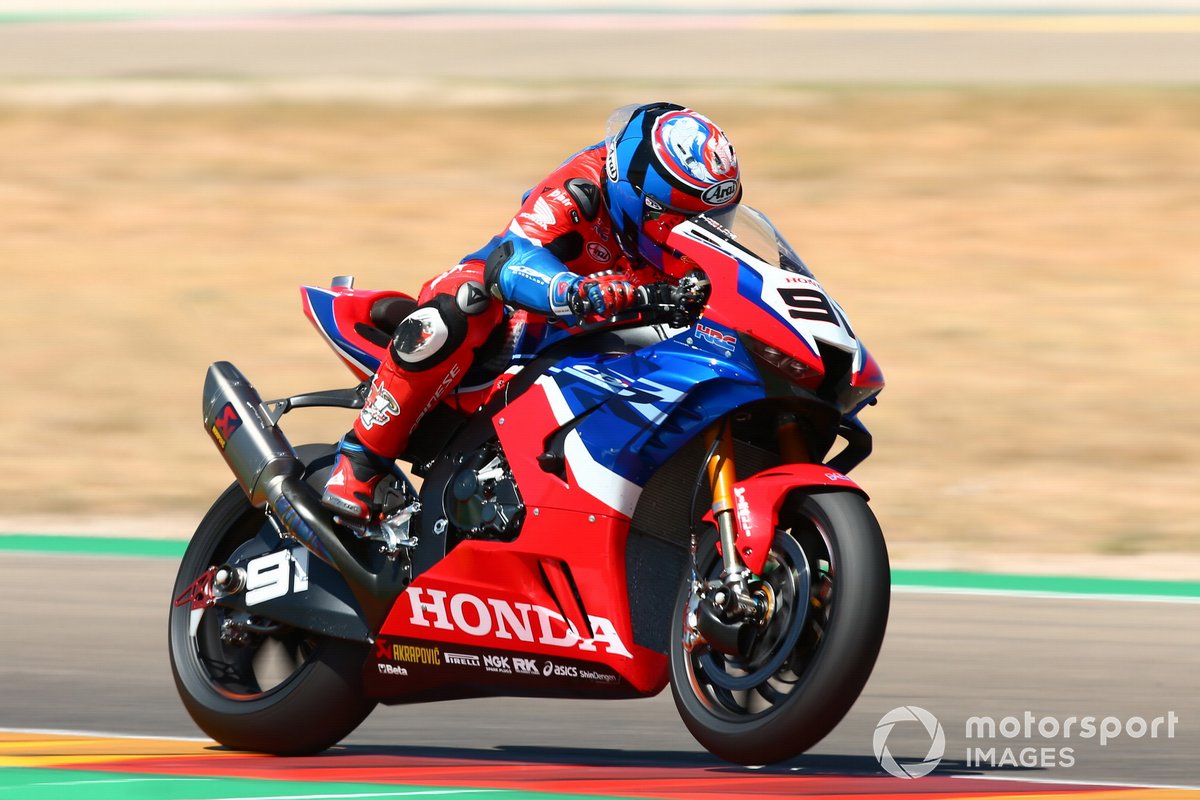 Pressed further on how a European-only championship would impact things, the Englishman replied: “Because if it’s not a world championship, and it’s just in Europe, this changes a lot the economy for everybody, does it not?

“I understand this year is very strange, and going forward as HRC and Honda and [knowing] what is going to happen in the future is what we have to wait for.

“I’m very happy with Honda and I would love to continue in this championship, because I have full faith this will be a winning bike very soon.

“You can see the progression we have made in three rounds [since the series resumed after lockdown]. Already Alvaro made a podium and we are close, competing against Ducati, Kawasaki and Yamaha, we are making the steps needed.”

Honda scored the first podium of its works WSBK return in the first of two back-to-back Aragon weekends at the end of August as Bautista finished third, giving the Japanese marque its first rostrum visit in the series since 2016.

Haslam followed that up with his best showing of the year so far at a track he says is among his worst, giving him encouragement for the remaining races of the season.

“If we maximise what we have now, we can be challenging for the podium most weekends,” said Haslam, who finished in the top seven in all three Aragon races last weekend.

“For me this has been one of the worst circuits in my career, I’ve never been on the podium here and I’ve made podiums at every other circuit. So already to make these results at this circuits, I’m very happy.

“Alvaro has always been competitive here, he won both races [for Ducati] last year by 18 seconds, so be close to him, and for him to make a podium [in the previous Aragon round], I’m actually very happy with where we are right now.” 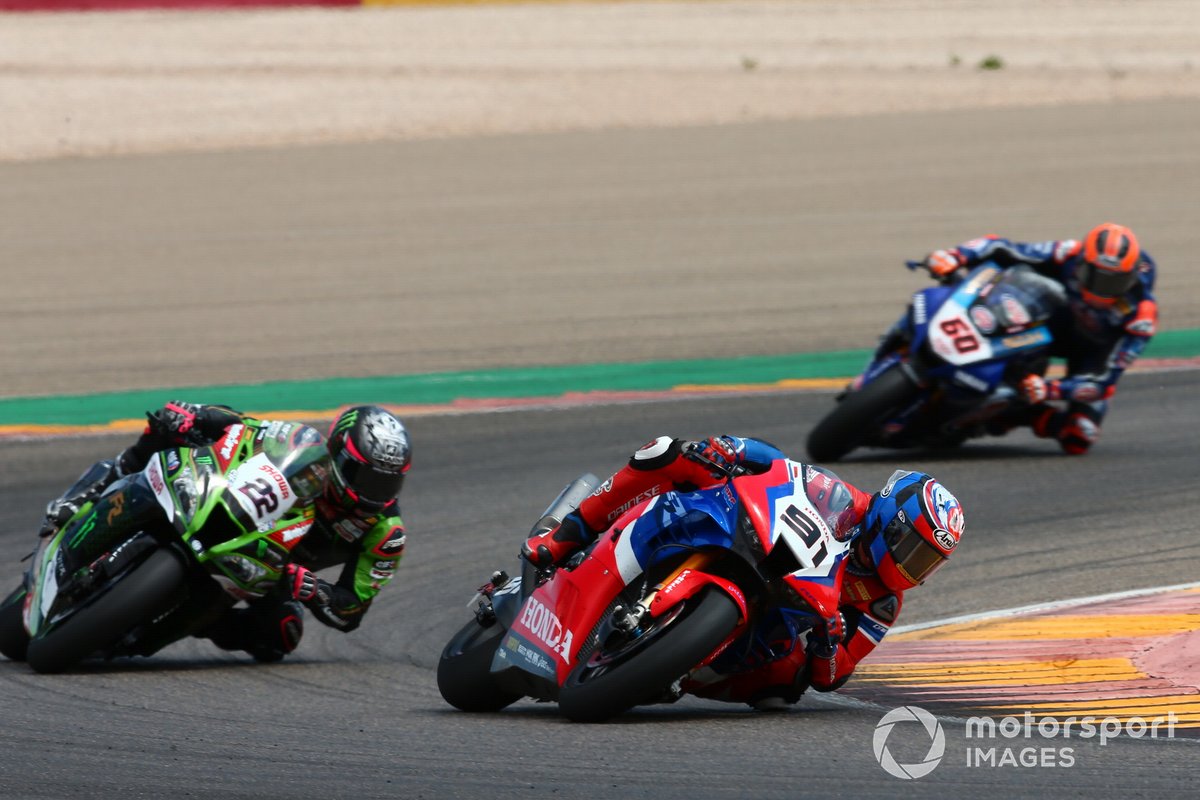