One-time World Superbike points leader Alex Lowes admits his recent form has been “disappointing”, having failed to finish on the podium since the series resumed after the COVID-19 pause.

Lowes kicked off his tenure as a Kawasaki rider with a second place and a win at Phillip Island back in February, propelling himself to the top of the riders’ standings in the process.

But, since the championship resumed after its enforced coronavirus-induced hiatus at Jerez at the start of August, Lowes has slid all the way down to seventh in the standings, registering two DNFs and not finishing any race higher than fourth.

Now trailing Kawasaki teammate Jonathan Rea by over 100 points heading into the final part of the season, Lowes said his target for the remainder of 2020 will be to recover the 20-point deficit to Yamaha man Toprak Razgatlioglu in third.

“Since I’ve come back from lockdown it’s been disappointing in terms of results,” admitted Lowes. “Seventh [in the points] is obviously not great, but third place is only 20 points away. So this little battle will be quite nice for the next three rounds.

“We had a great test in Montmelo, and I’m looking forward after this not-so-competitive period to having a strong end to the season and challenging for the top three, which was the target [at the start of the year].”

He added: “Obviously I want to be on the podium, I’m not happy with the results I have at the minute, but also there a lot of guys going fast, a lot of different bikes and packages that have become really strong.

“If you miss one or two tenths in qualifying, you can be P12. It’s a different championship to what it was a couple of years ago.”

After a particularly mediocre showing in the first Aragon round, in which he crashed and finished ninth in the two full-length races, Lowes enjoyed a stronger showing at the Spanish track last weekend as he concluded the weekend with a top-five finish.

That was despite suffering from a stomach bug that he feels prevented him from really showing what he was capable of after set-up changes on his Kawasaki.

“It’s been a tough weekend, honestly,” he said. “I didn’t have so much energy, which is why I skipped [FP3] and only did a couple of laps in warm-up.

“The set-up changes we made on the bike were good and allowed me to get some decent results. I couldn’t do anymore, I was quite proud of my effort, and that’s it really. It was a shame not to use the potential a bit more.” 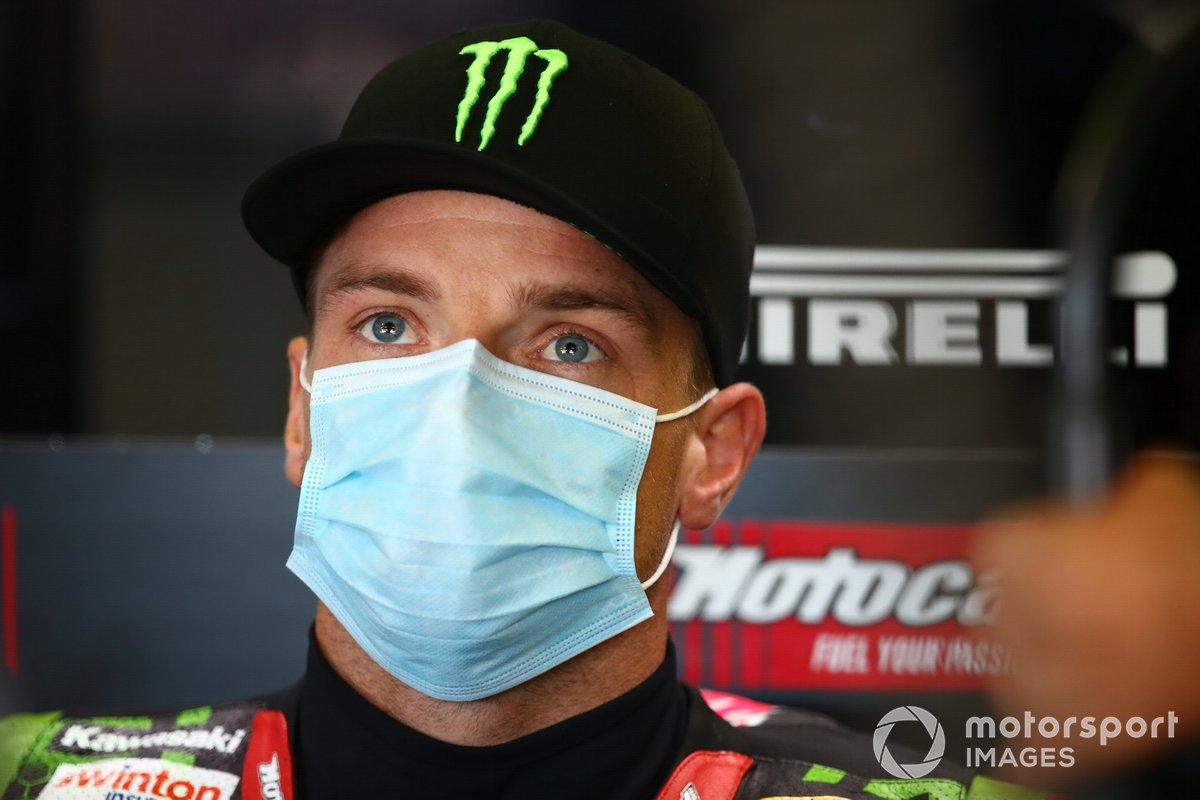