Carlos Sainz is proving to be a “wily old driver” with Damon Hill praising his race strategy, which he reckons the Spaniard decided, at the Austrian GP.

Sainz qualified 11th for the second race at the Red Bull Ring, giving him free tyre choice for the Sunday race.

He raced his way to sixth, passing Daniel Ricciardo in the closing laps, but was classified P5 after Sergio Perez’s 10-second penalty was applied.

“Carlos is a wily old driver, he sort of does it by stealth quite a lot,” Hill told the F1 Nation podcast.

“He is a real thinker, and then suddenly at the end of the race I found myself thinking ‘oh my goodness Carlos is fifth, where did that come from?’

“I’d like to know whether that was Carlos’ strategy or whether Ferrari came up with that. 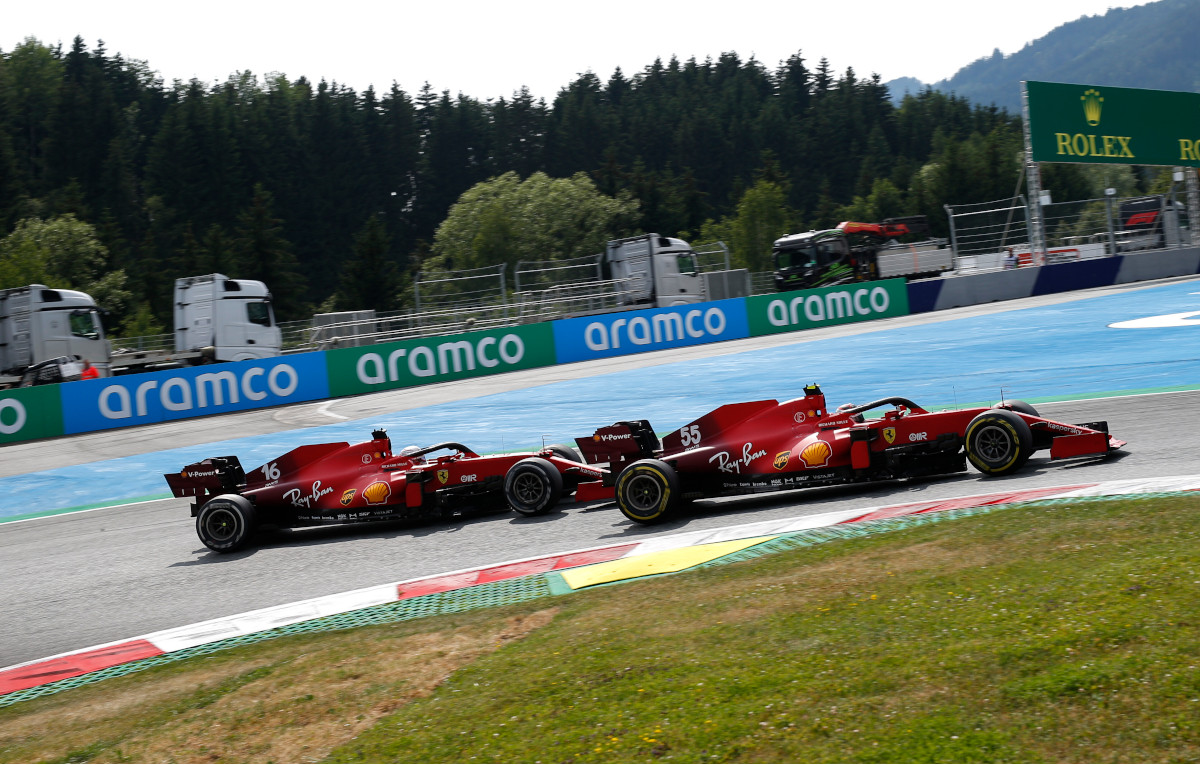 The 1996 World Champion spoke of the psychology involved in a one-stopper with a long first stint as, with fresh tyres in the closing laps, the chaser knows he is faster and the driver being hunted is well aware that he is a sitting duck.

“That is the extraordinary thing about race strategies is that actually you do have this option,” said Hill.

“Very few people go for this option because obviously if you qualify inside the top ten you have used up one of your soft option tyres so you don’t get that. But it incredible how well you can do from the back with a long first stint and being racy at the end.

“It is demoralising for drivers to be caught, so there is a kind of psychological factor when you look at a guy who might be a long way back but is knocking two seconds a lap out of you at the end of a race. You know you are going to be got at some point.

“Psychologically it is a really good tactic, although of course the science says the best thing to do is qualify on pole position and go off into the distance.”