How the world’s smallest nation becomes a race track.

One of the races that form the so-called Triple Crown of Motorsport (along with the Indianapolis 500 and the 24 Hours of Le Mans), the first Formula 1 Monaco GP was held in 1950. Since 1955, it has appeared in every F1 calendar so far, with the only exception being 2020, of course. The overall layout of the track has changed multiple times over the years, though it’s remained largely the same over the last more than six decades. 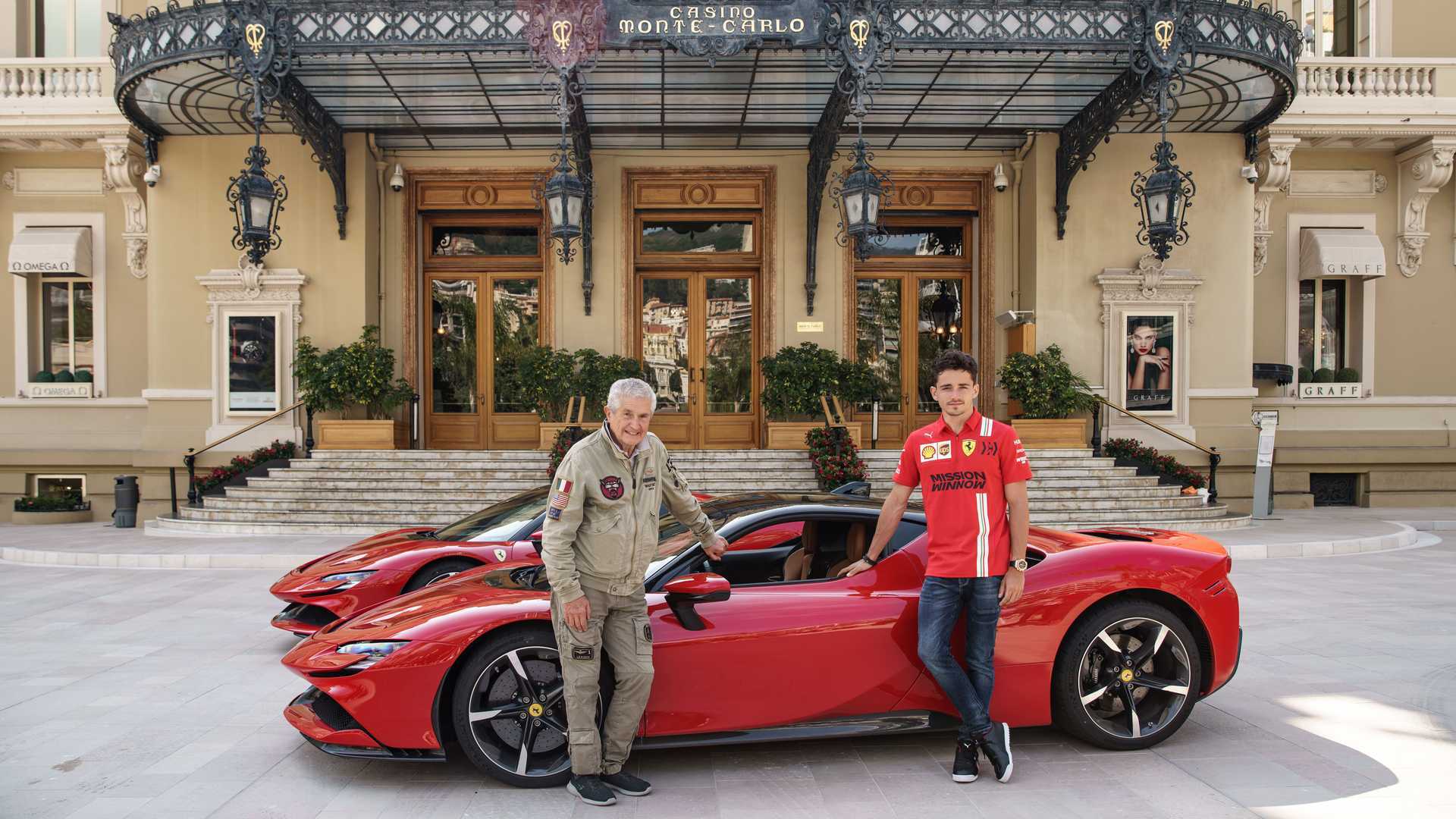 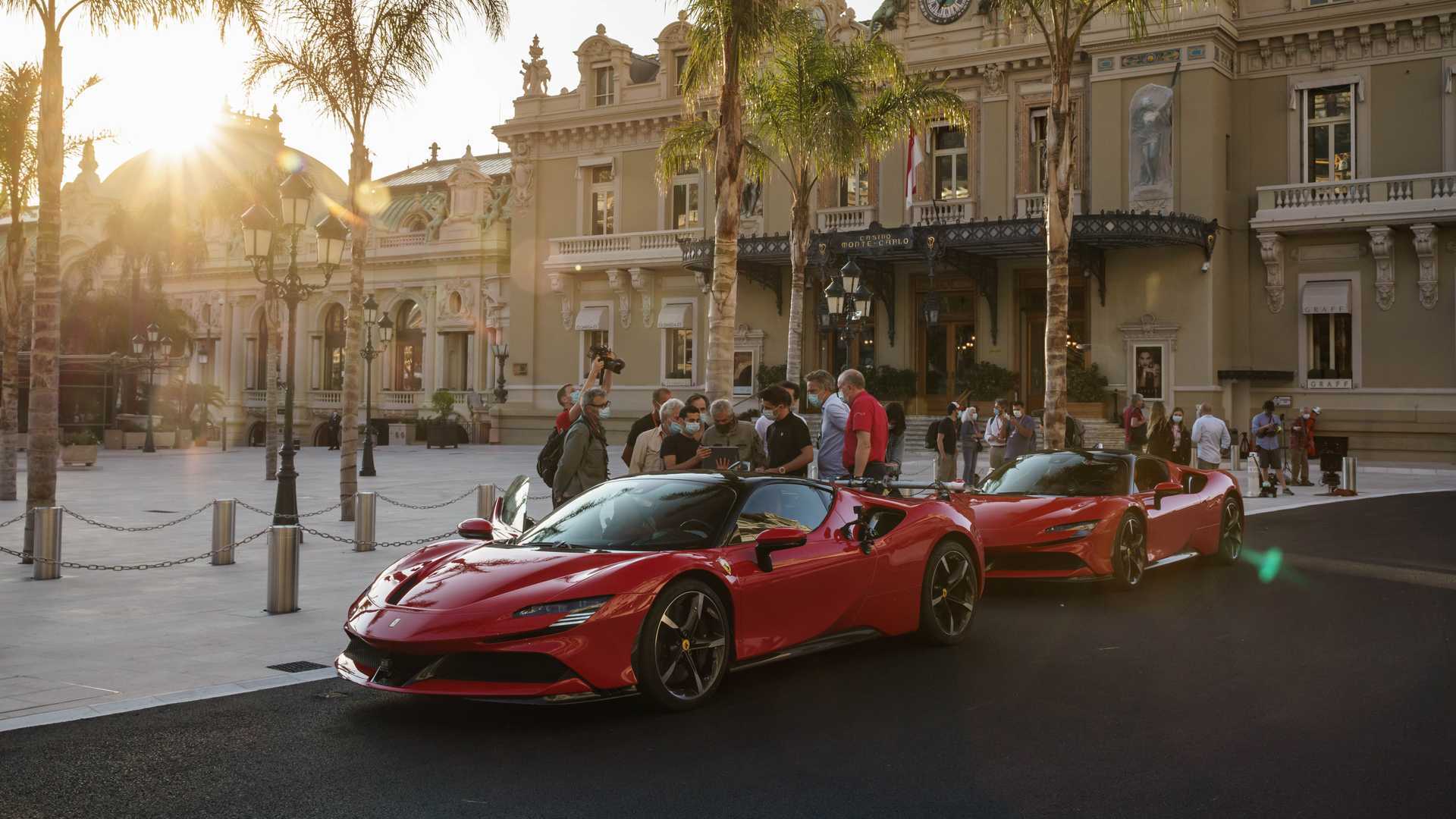 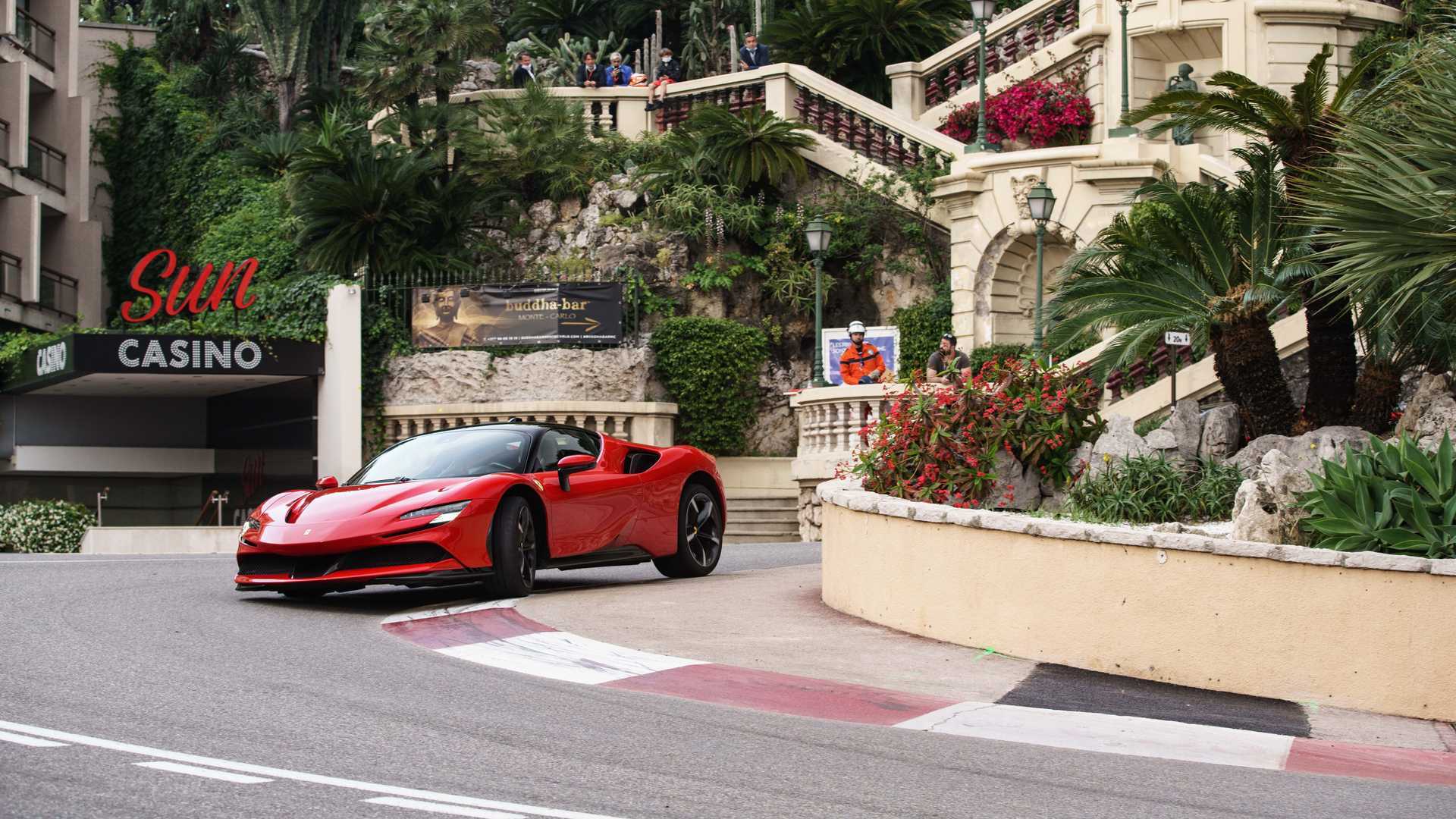 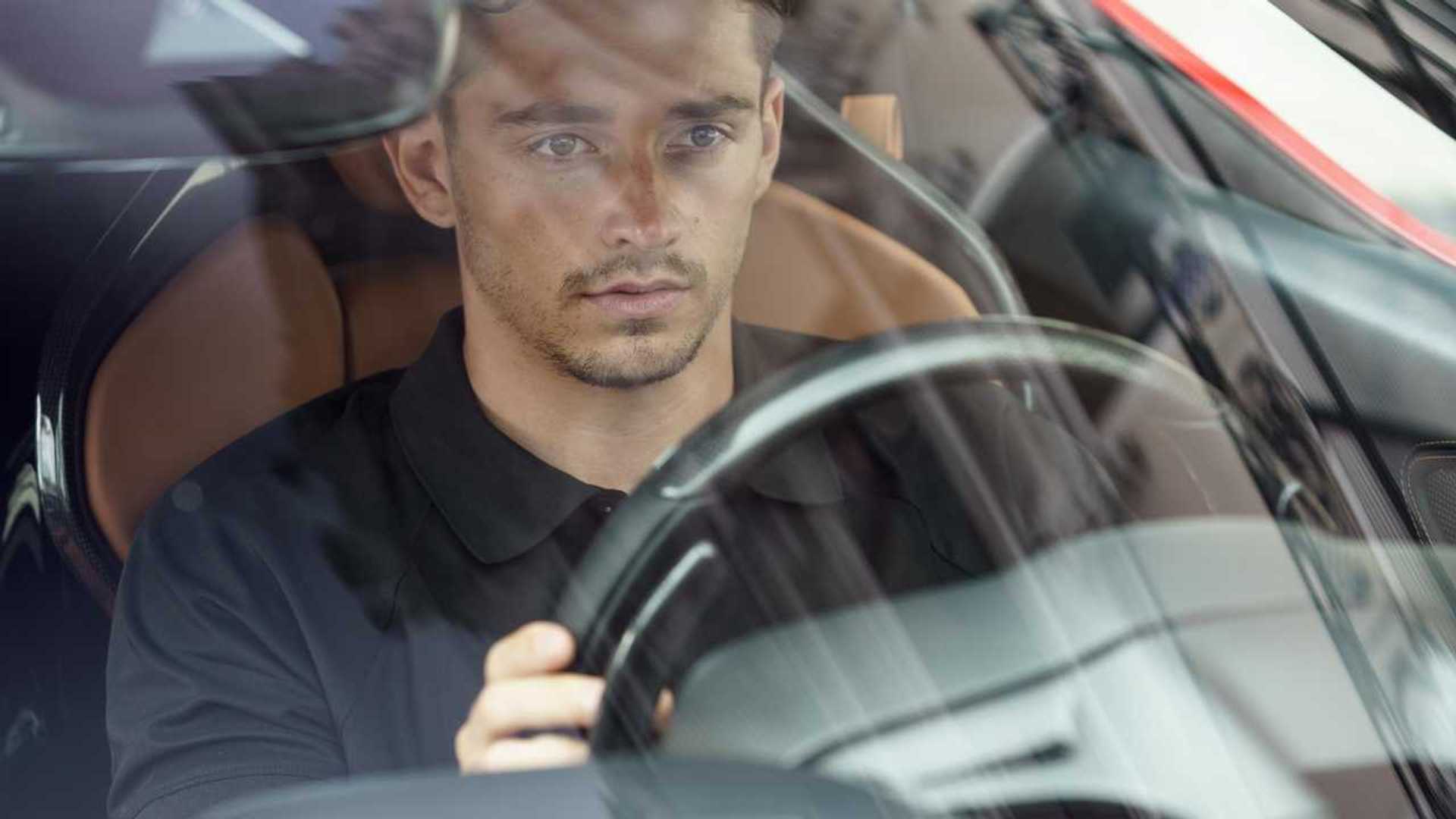 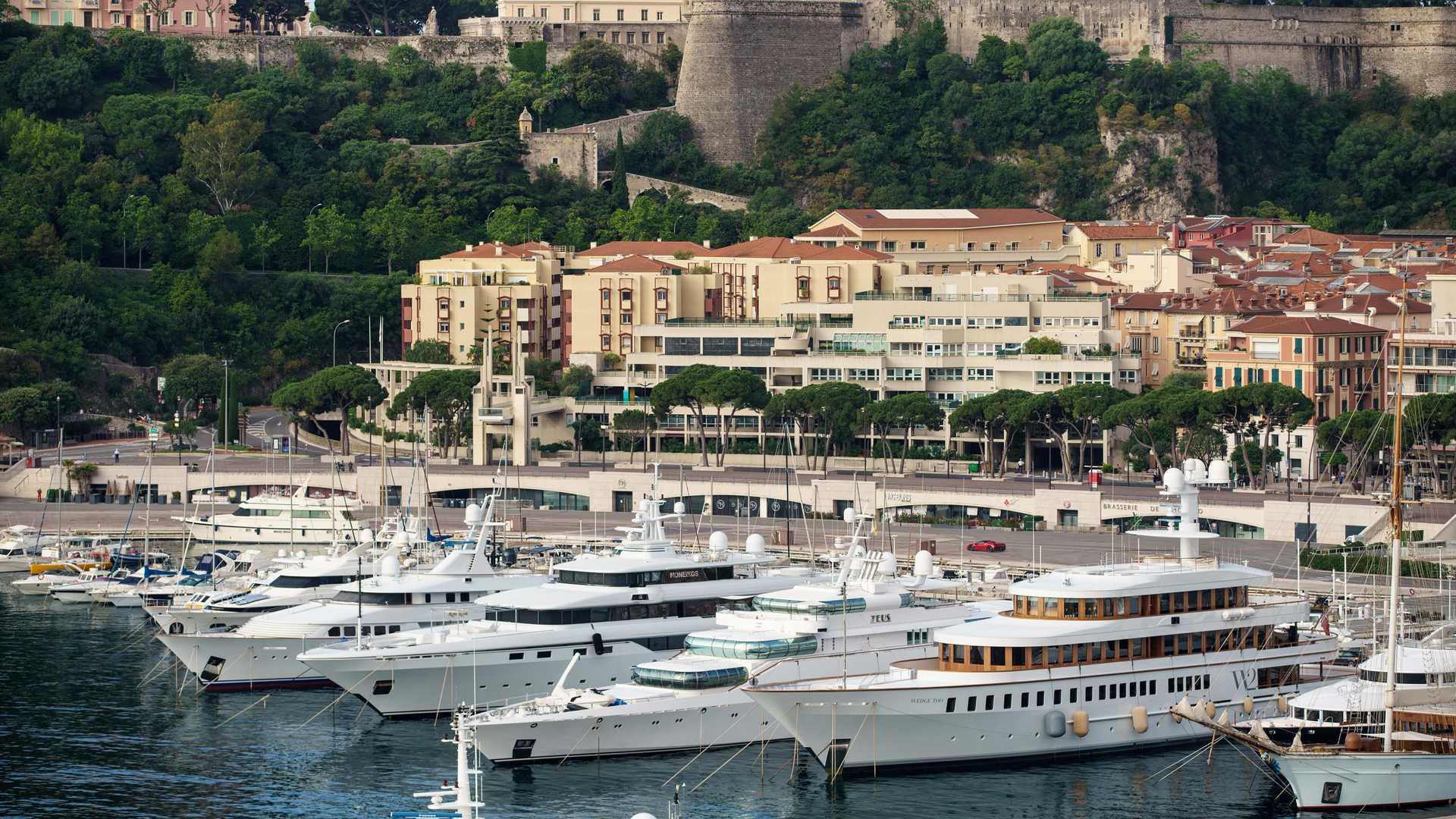 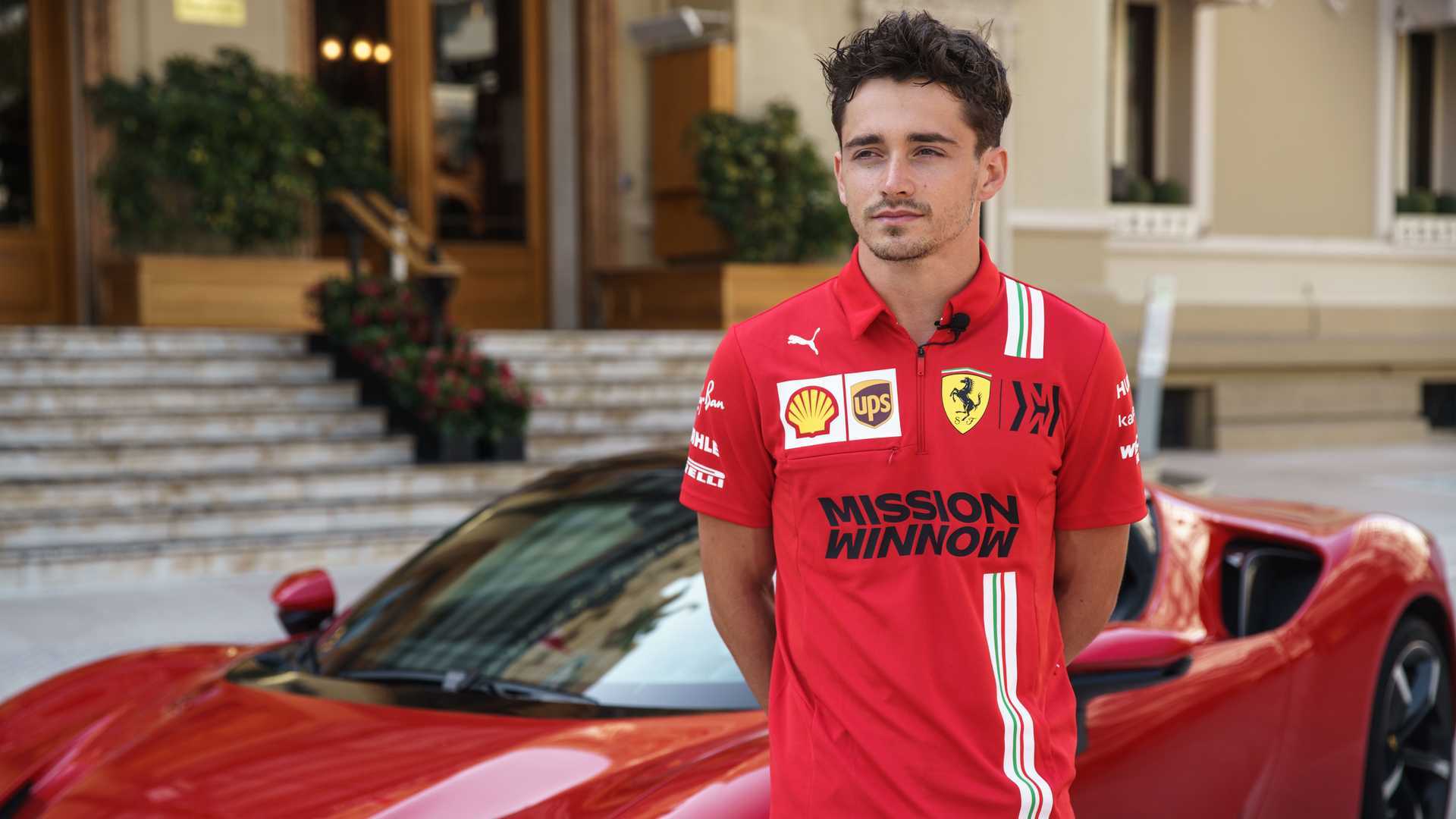 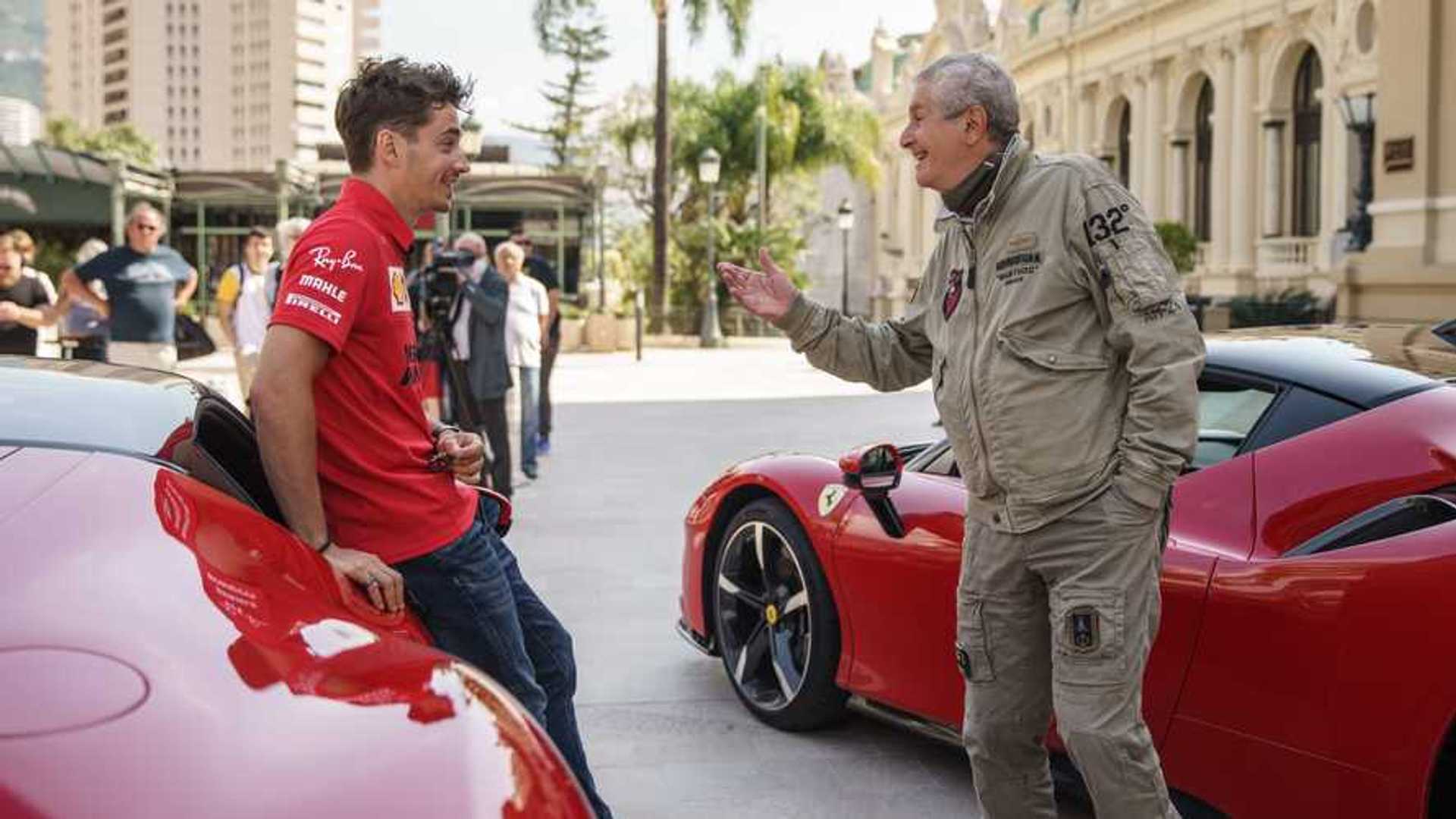 A new and very interesting video by The B1M channel on YouTube takes us to Monaco to witness the changes made to the principality before every race. There are so many things that need to be prepared before the race, from the construction of the stands, barriers, and entire media centers to resurfacing of the roads. Every year about a third of the 2-mile (3.3-kilometer) circuit is planed and resurfaced.

Most of the Monaco GP’s facilities are temporary structures, including the pit garages and the entire media center. That doesn’t mean they can be less high-tech than those at the permanent circuits, which creates many challenges for the organizers. It takes the team about two weeks to assemble the entire tech base with enough room for mechanical, technical, and hospitality sections for each of Formula 1’s 12 teams.

These and many more interesting facts about the Monaco GP can be seen in the video at the top of this page.