Place your bets on which hot hatch wins.

The Toyota GR Yaris is forbidden fruit in the United States, despite being one of the most lauded hot hatches in ages. In this video, Carwow gets ahold of one and challenges it against the latest iteration of the Mini John Cooper Works GP, which folks in the US can get.

The Toyota has a 1.6-liter turbocharged three-cylinder producing 257 horsepower (192 kilowatts) and 266 pound-feet (360 Newton-meters) of torque. It runs through a six-speed manual to an all-wheel-drive system. This one has the optional package that adds Torsen limited-slip differentials to both axles. It’s a potent little package. 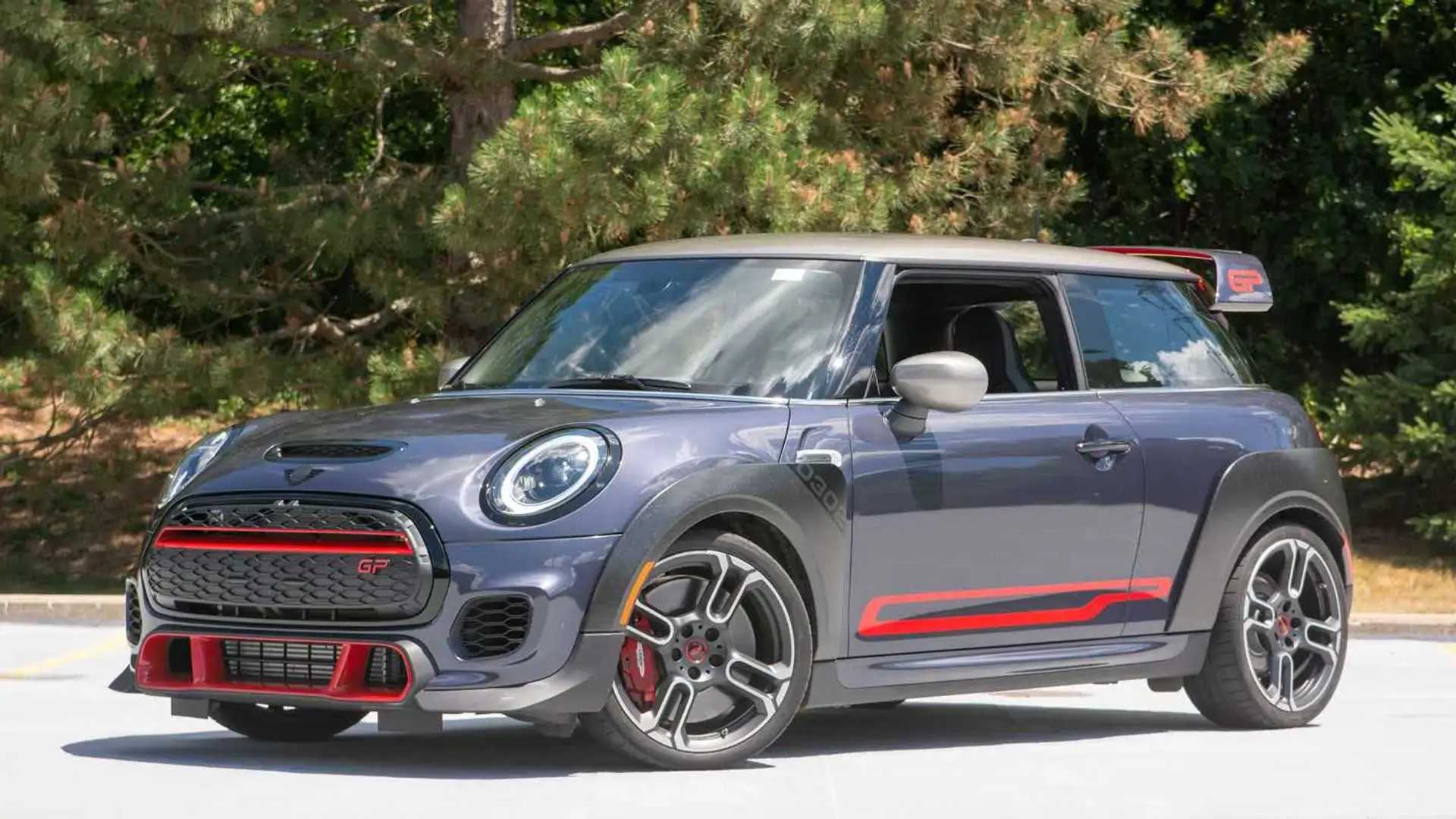 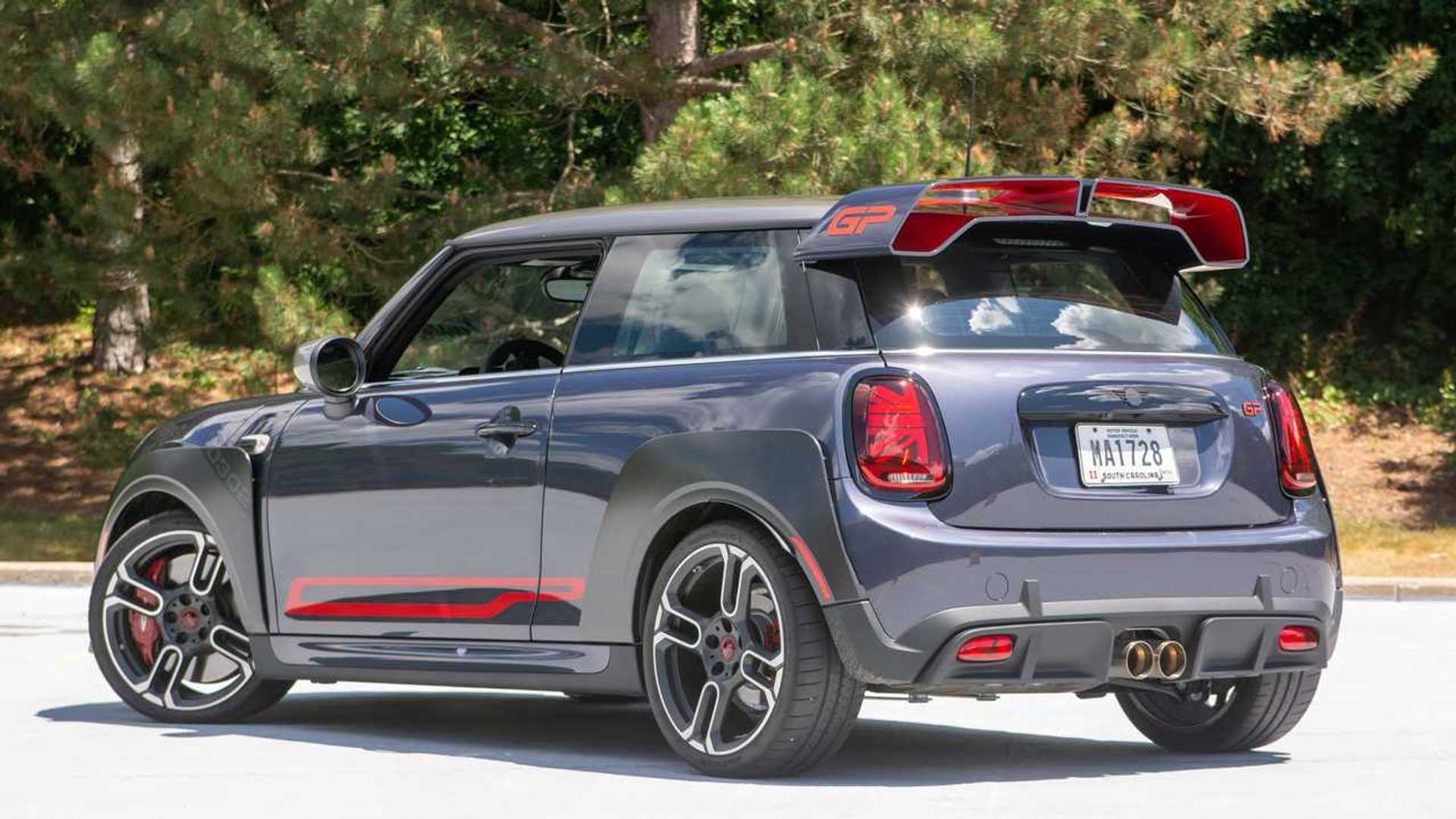 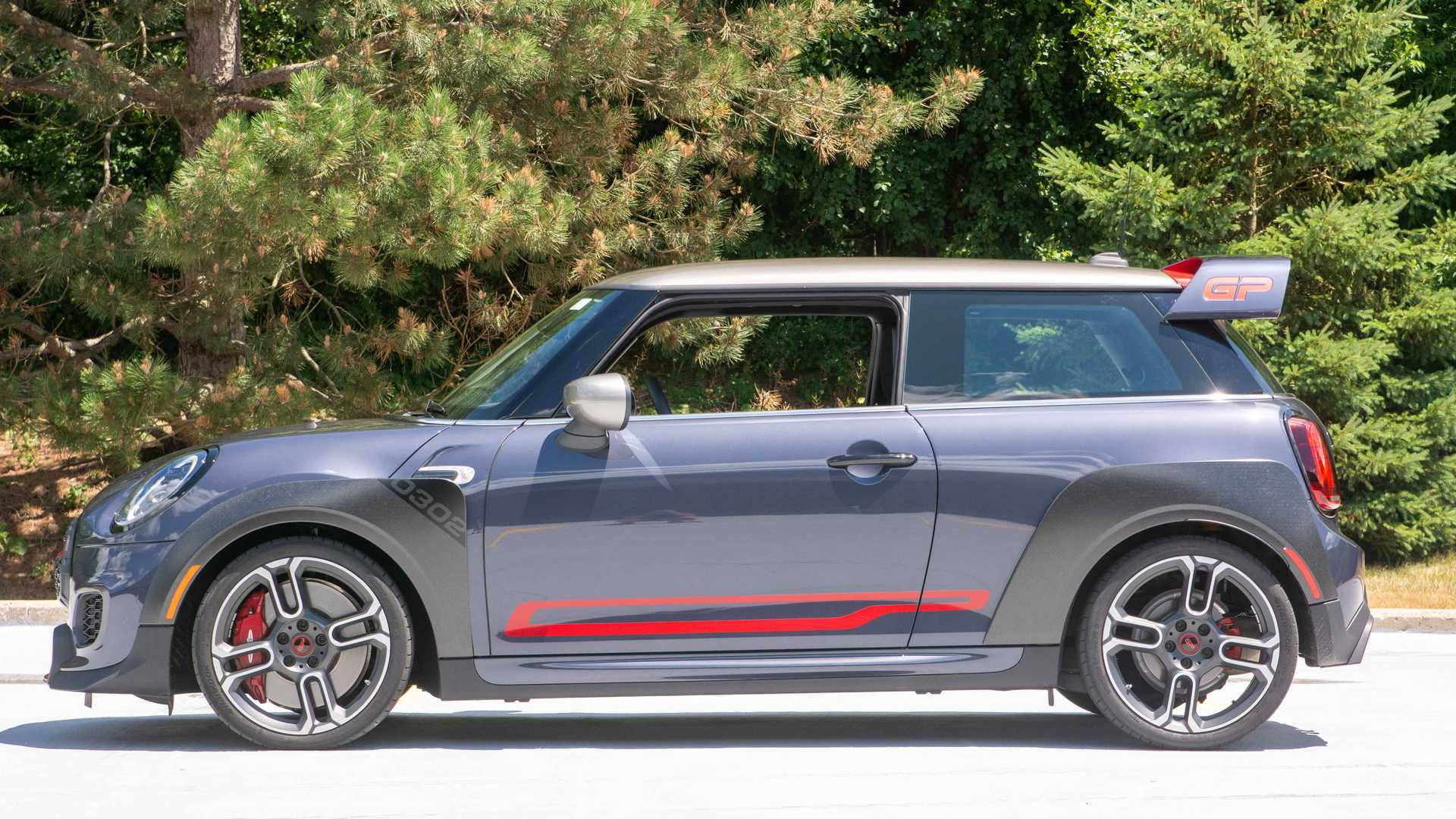 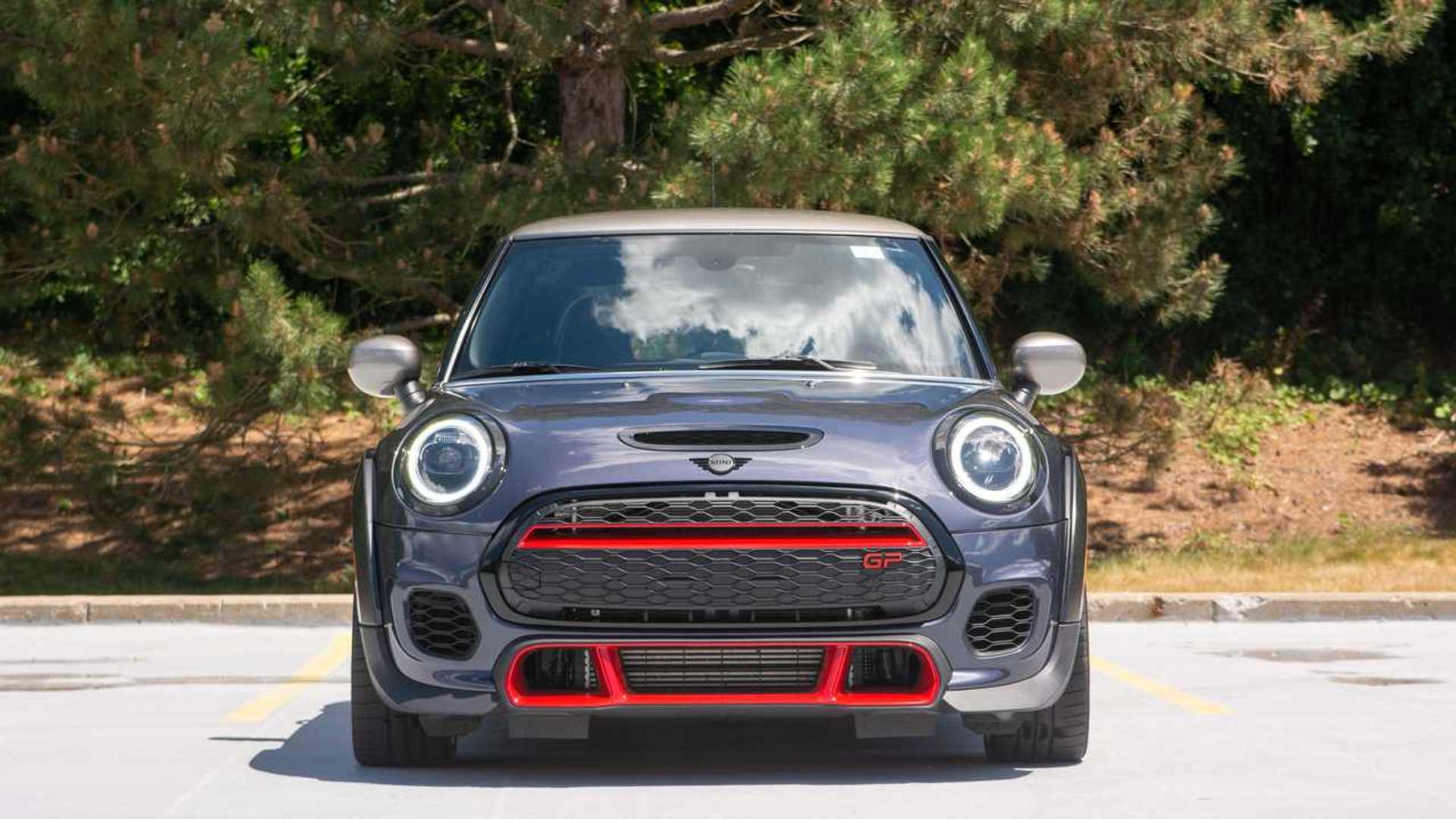 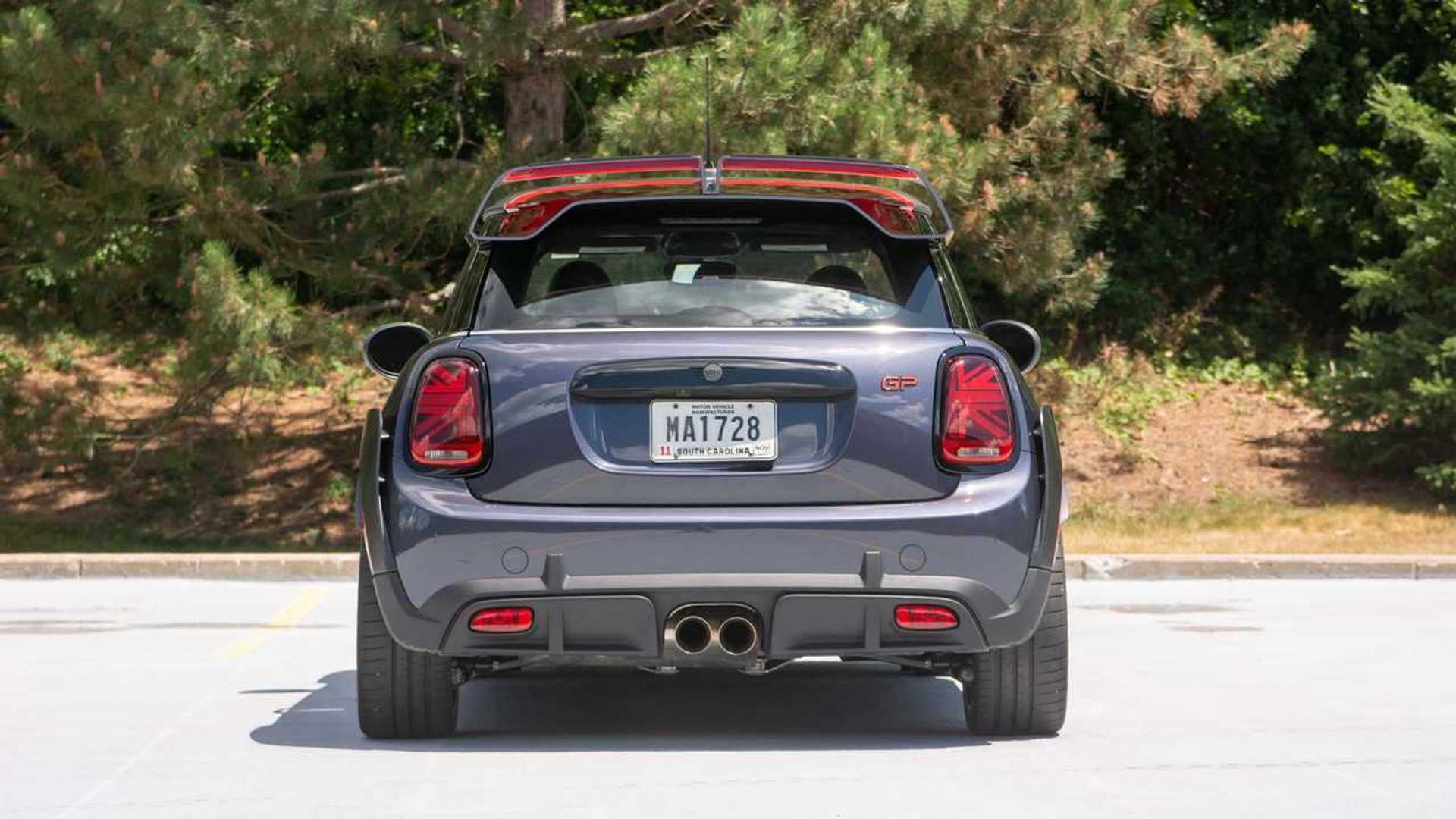 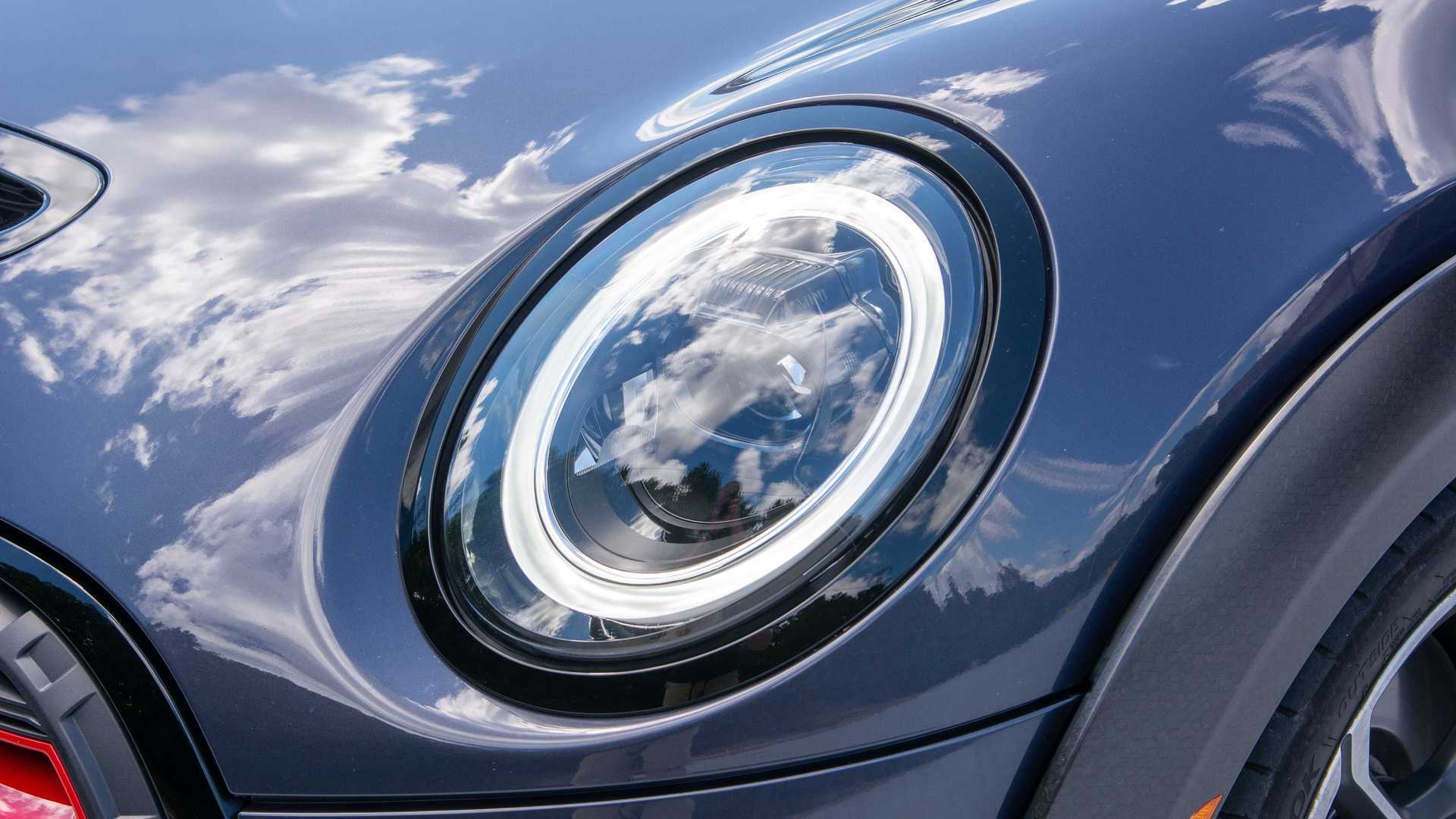 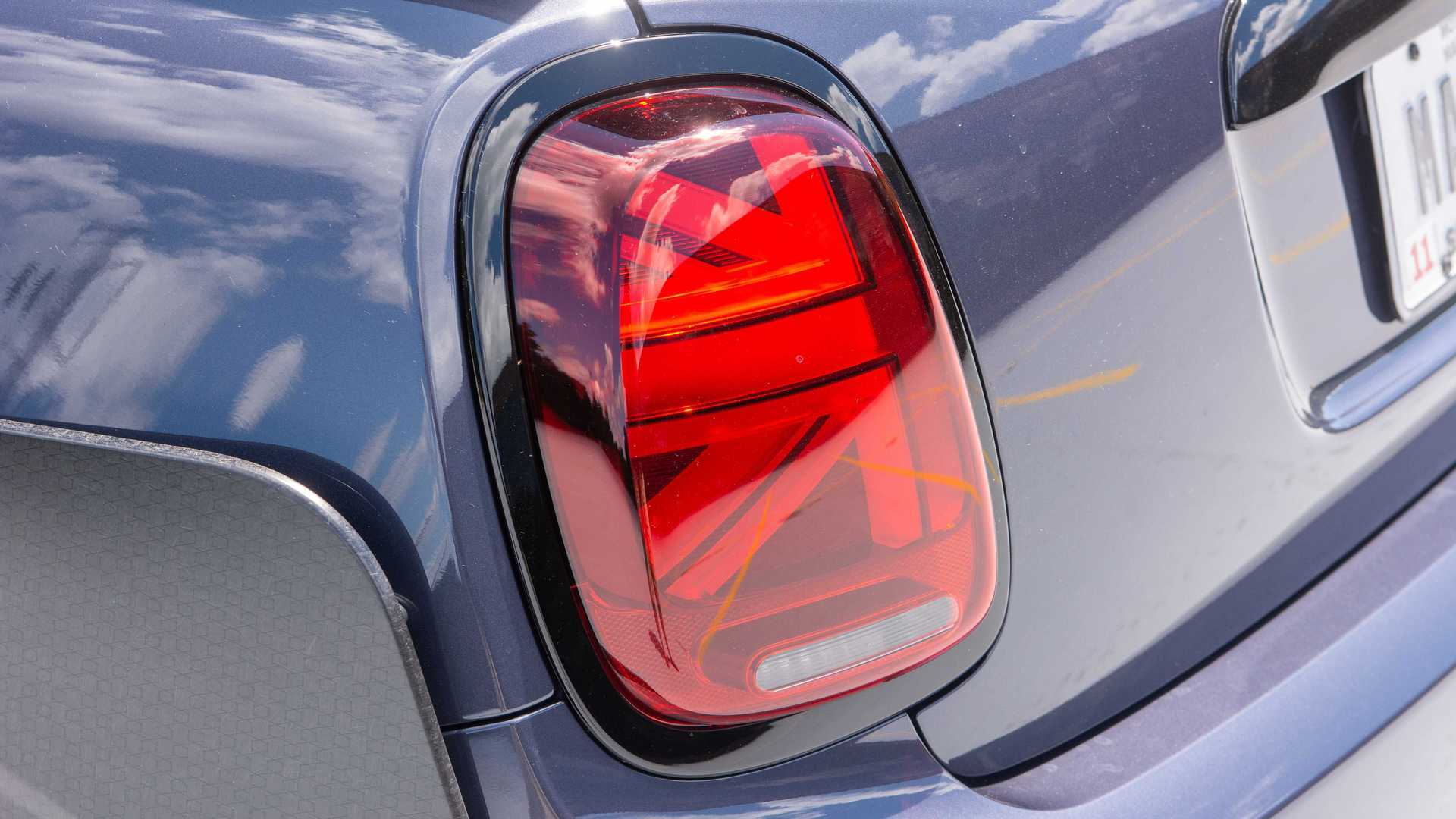 In comparison, the Mini GP has a 2.0-liter turbocharged four-cylinder making 302 hp (225 kW) and 332 lb-ft (450 Nm) of torque. An eight-speed automatic sends the power to the front wheels, and an integrated mechanical differential lock manages the power from side to side.

Things start with a race from a standing start. The Yaris’ all-wheel-drive system gives it an early lead on the wet track, but it doesn’t last long. The Mini GP slowly makes up the difference and eventually takes the lead.

Next, there are several races from a roll, and these runs really show off the strengths of the Mini’s automatic transmission. It drops gears quickly, which lets the engine get into the peak part of the powerband quickly. The Toyota can’t do anything to keep up.

Finally, there’s a braking test to see which car comes to a stop in a shorter distance. Despite its higher weight than the Mini, the Toyota has some impressive stoppers and is able up score a win in this test.