Toto Wolff has reiterated he does not see Max Verstappen joining Mercedes, insisting: “It’s important for Red Bull to have Max.”

Long term, Verstappen at Mercedes would make sense. Lewis Hamilton is 12 years older than the Dutchman, who appears to be the World Champion’s natural successor as Formula 1’s outstanding driver.

On the face of it, that would potentially be the ‘best driver in the best car’ scenario, especially with doubts at Red Bull about their engine supplier from 2022 onwards with Honda pulling out of the sport at the end of next year.

But Wolff has previously stressed that current and former Mercedes junior drivers George Russell and Esteban Ocon – who remains under the management of the German manufacturer – respectively are next in line for when Hamilton or Valtteri Bottas vacates a seat in the team.

“He’s bound to Red Bull, I respect his loyalty a lot. I think it’s important for Red Bull to have Max.

“There is a lot of narrative around that and Red Bull picked him up from very early on when he joined Toro Rosso, so the situation is what it is. It’s good for him and good for us.

“Valtteri does a great job and Lewis does a great job for us. They are both at the peak of their performance levels. Then we have juniors that are coming up that have been with us for many years and could be the future for us, and this is what we look at.” 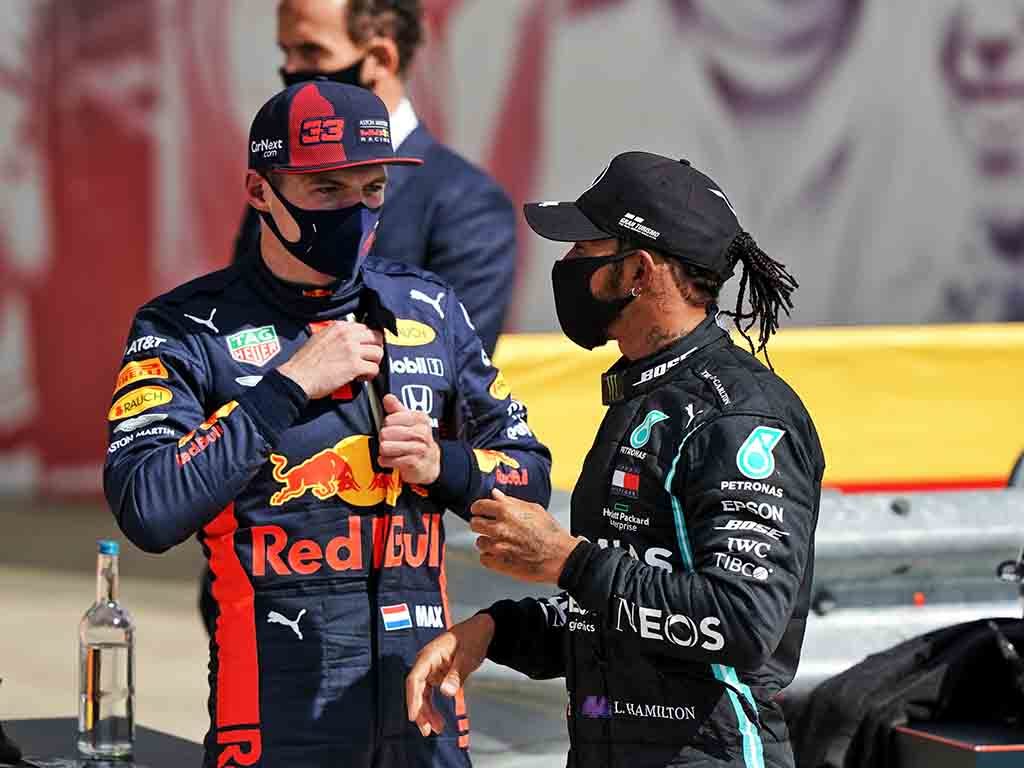 Wolff also hinted a hypothetical Hamilton-Verstappen partnership would not work, essentially because it would be a potentially combustible mixture of both wanting to be top dog.

The Austrian pointed to the Hamilton-Nico Rosberg line-up as being a prime example, with the relationship between the drivers deteriorating as the German wrested the World Championship from his colleague in 2016 before immediately retiring from F1.

“That was very difficult because when you have so much negativity in the room… there was a lot of negativity and it would drag the whole room down,” said Wolff.

“We came to a point where we said ‘that’s just not feasible anymore’. We talked about it but the animosity between the drivers was still there, and much beyond the point that Nico retired.

“That’s why it’s so refreshing that since Valtteri joined, we haven’t had any of that.”