The Catalan government have given their permission to the Circuit de Barcelona-Catalunya to agree a 2021 Spanish GP with Formula 1.

The Spanish Grand Prix was already listed on the provisional 2021 calendar to take place on May 9, but a commercial agreement hadn’t yet been reached.

However, the Catalan government have now cleared a path for the deal to be agreed by authorising the Circuit be Barcelona-Catalunya to agree financial terms with Formula 1’s owners Liberty Media for the event.

“The Government has authorised the company Circuits de Catalunya SL to sign with the company Formula One World Championship Limited (FOWC) the renewal of the contract for the organisation of the Spanish F1 Grand Prix for the year 2021,” read a statement, as quoted by Motorsportweek.com.

“The signature guarantees the celebration of the 31st consecutive edition of this event at the Circuit de Barcelona-Catalunya, in Montmeló.

“The F1 Grand Prix is an asset that contributes to Catalonia’s position in the world in the fields of tourism and automotive.

“Its continuity will also make it possible to maintain the presence of the circuit in the calendar of the main national and international motor competitions.” 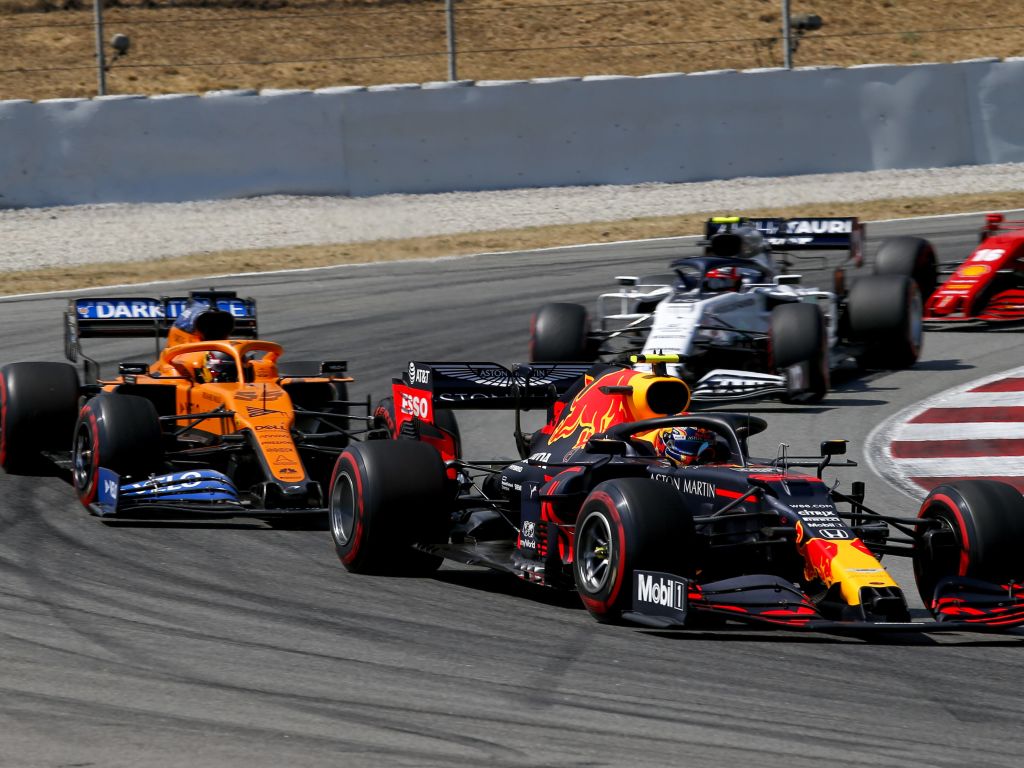 The 2021 Spanish Grand will mark the latest edition of the event which has taken place annually at the Circuit de Barcelona-Catalunya since 1991.

However, it is an event which in recent years has on several occasions come close to dropping off the Formula 1 calendar.

The race did go ahead in 2020 thanks to a one-year deal, but it was held behind closed doors in August rather than May due to the global pandemic.

As long as a host is found for Round 4 of the 2020 season, which seemingly will be Imola, then Formula 1 is on course for a record-breaking 23-race calendar in 2021.

Ferrari have enjoyed more success at the Circuit de Barcelona-Catalunya than any other team, taking eight victories, five of those coming courtesy of Michael Schumacher who holds the record for most race wins at this venue with six.

Now only one behind him though is Mercedes’ Lewis Hamilton, soon to be Sir Lewis Hamilton, who has won the Spanish Grand Prix for the past four seasons in a row, taking him to a total of five after claiming victory here for the first time in 2014.

The circuit also hopes to have an update to Turns 10/11 ready for the 2021 Spanish GP, designed to carry shades of the old-school layout.