Formula One announced an original 23-race calendar for 2021, but with the COVID-19 pandemic still wreaking havoc across the world, it’s already had to be revised.

Work would normally start on building the Albert Park circuit infrastructure in Melbourne in early January, so a decision regarding the Australian Grand Prix became pressing as soon as the year turned over. Formula One Management and local authorities were unable to reach an agreement to bypass the strict 14-day quarantine on entering Australia that other sports, including international tennis, have had to adhere to and so the Grand Prix has been pushed back to November. 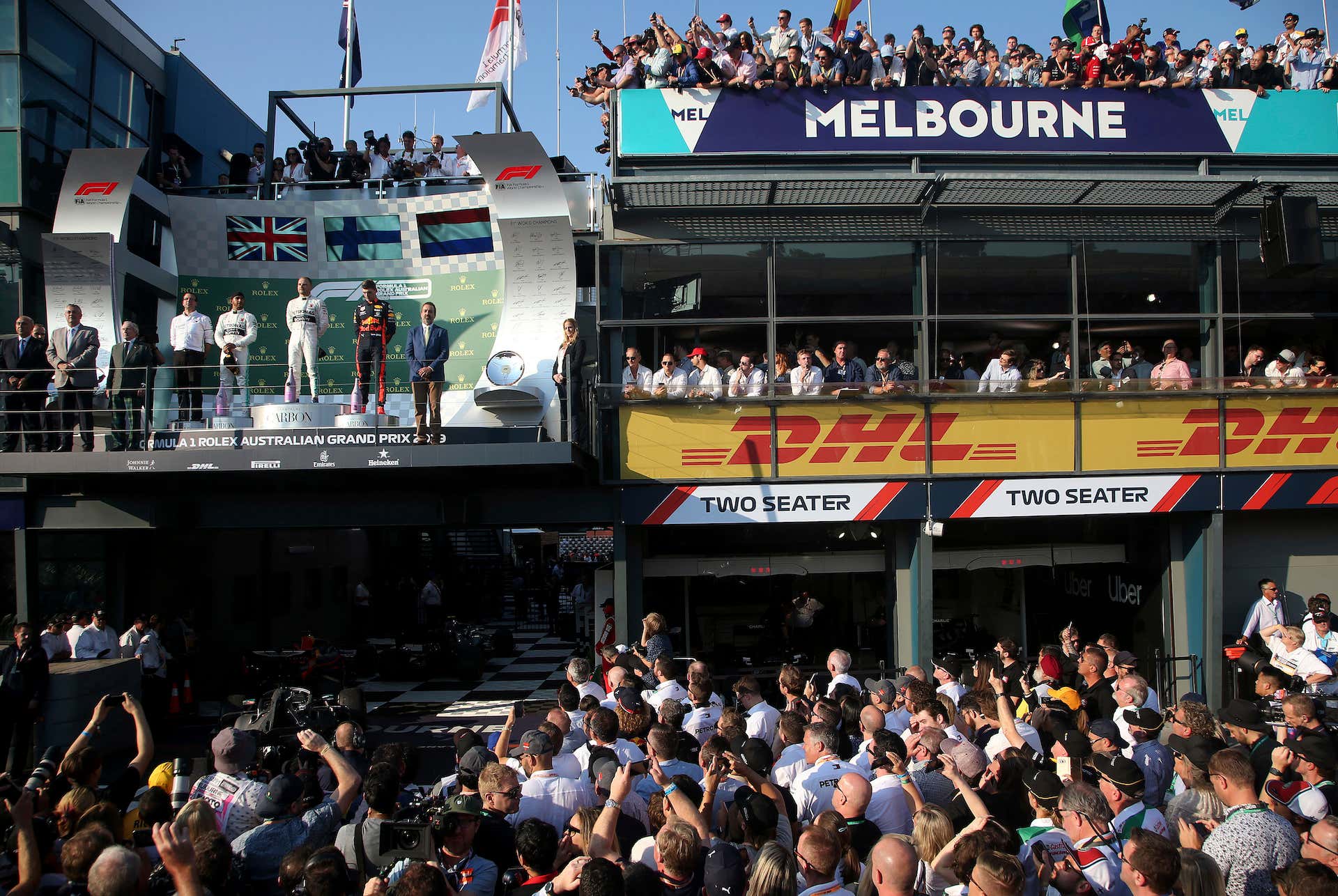 The season will now open on March 28 in Bahrain, where pre-season testing will also take place in February, rather than at Barcelona. F1 ran two races and little sibling series Formula 2’s pre-season test in Bahrain last year and teams at least can be promised warmer temperatures than in Catalunya, although the Spanish Grand Prix is confirmed for later in the calendar.

F1 and Chinese organisers were also unable to come to a resolution for an April race, so that slot will be filled by the historic Imola circuit, which F1 returned to for the first time since 2006 last season.

In their statement today, F1 said that “Discussions with the promoter and authorities in China are ongoing, with the potential to reschedule the race later in the season if possible,” however, the only open slot is a May 2 weekend, immediately after the original scheduled date for the Chinese Grand Prix, currently slated as “TBC.”

Later in the calendar things get much busier, with the final nine races split over just eleven weeks. Despite promising staff that triple-headers would be left behind with 2020’s calendar woes, two are planned in almost back to back with Russia, Singapore, Japan, and U.S., Mexico, and Brazil runs split by just two weeks.

However, Brazilian news is now calling the final of those races into question with reports that Sao Paulo mayor Bruno Covas awarded the tender for the Grand Prix without going through correct processes. Although it’s unlikely another company would bid to run a very specialised event, technically it should have gone through a public tender so Interlagos is also under question until the correct paperwork gets filed.