SUPER GT drivers have expressed their frustration at the timing of the safety car period at Motegi, as a caution period strongly influenced the outcome for a second race in a row.

Just before the start of the 25th lap of the 63-lap Motegi contest, the safety car was deployed to allow marshals to retrieve the stricken Team Mach Toyota 86 MC, which had pulled off at the side of the track between Turns 8 and 9.

But the decision arrived after two GT500 cars – the ARTA Honda and the Nakajima Racing Honda – had already come in for their mandatory stops, while the rest of the field served their pitstops in the laps following the end of the caution period.

It left ARTA pair Tomoki Nojiri and Nirei Fukuzumi to claim a straightforward win, and followed a comparable situation in the previous race at Suzuka, where Nissan drivers Tsugio Matsuda and Ronnie Quintarelli benefitted from a perfectly-timed safety car to win.

While conceding that the ARTA Honda would have been hard to beat anyway, Real Racing Honda driver Bertrand Baguette feels the safety car cost he and teammate Koudai Tsukakoshi the chance of a better result than the fifth place they finally achieved.

He was especially critical of the delay in calling the safety car, with TV pictures showing the Team Mach car stopped just after the leaders had started the 23rd lap.

“The safety car arrived at the wrong point again, like at Suzuka,” Baguette told Motorsport.com. “This rule is really bad. It’s like a lottery. I don’t understand why they didn’t just put out the safety car straight away; it’s fairer for everyone that way.

“I was close to saying to the team we need to pit now, but I did two, three, four corners and saw no safety car board, so I thought maybe they would leave it as it is like they do sometimes. But in the end it didn’t happen.

“It’s twice in a row that one car got lucky. Honestly, the #8 [ARTA Honda] deserved the win. The #64 [Nakajima car], I’m happy for them, but we should have been in front of them, and last time the #23 would never have won without the safety car. It’s a bit unfair.” 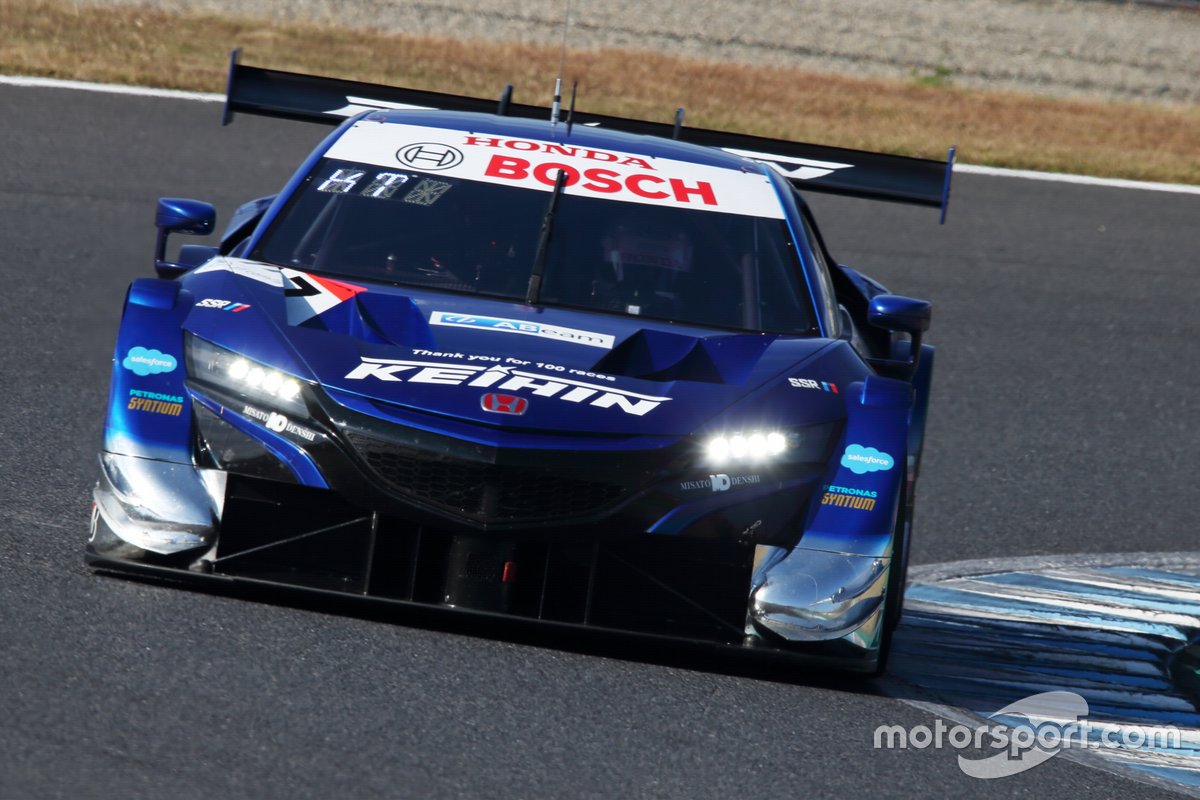 TOM’S Toyota driver Ryo Hirakawa, who finished a position behind the Real Racing Honda in sixth place, offered a similar opinion to Baguette.

“If there’s going to be a safety car, it should be soon, they should decide within 10 or 20 seconds,” Hirakawa told Motorsport.com. “But it was too late, two cars had already boxed.

“I’m quite disappointed that the last two races finished like this, especially for the fans.”

Both Hirakawa’s TOM’S stablemate Sacha Fenestraz and Nissan driver Ronnie Quintarelli questioned whether a safety car was even needed at all in the circumstances.

“It’s the second time this season they put a safety car for no reason, because at Suzuka the car [that caused the safety car] was already back on track,” Fenestraz told Motorsport.com.

“Of course, if there’s a big crash then why not, but for such a small thing… the whole thing is a bit of a joke. Maybe they are just playing it safe. I don’t understand it really.”

For his part, Quintarelli added: “The position of the car in that area of the track, I didn’t think it was so dangerous. But this is how it works.” 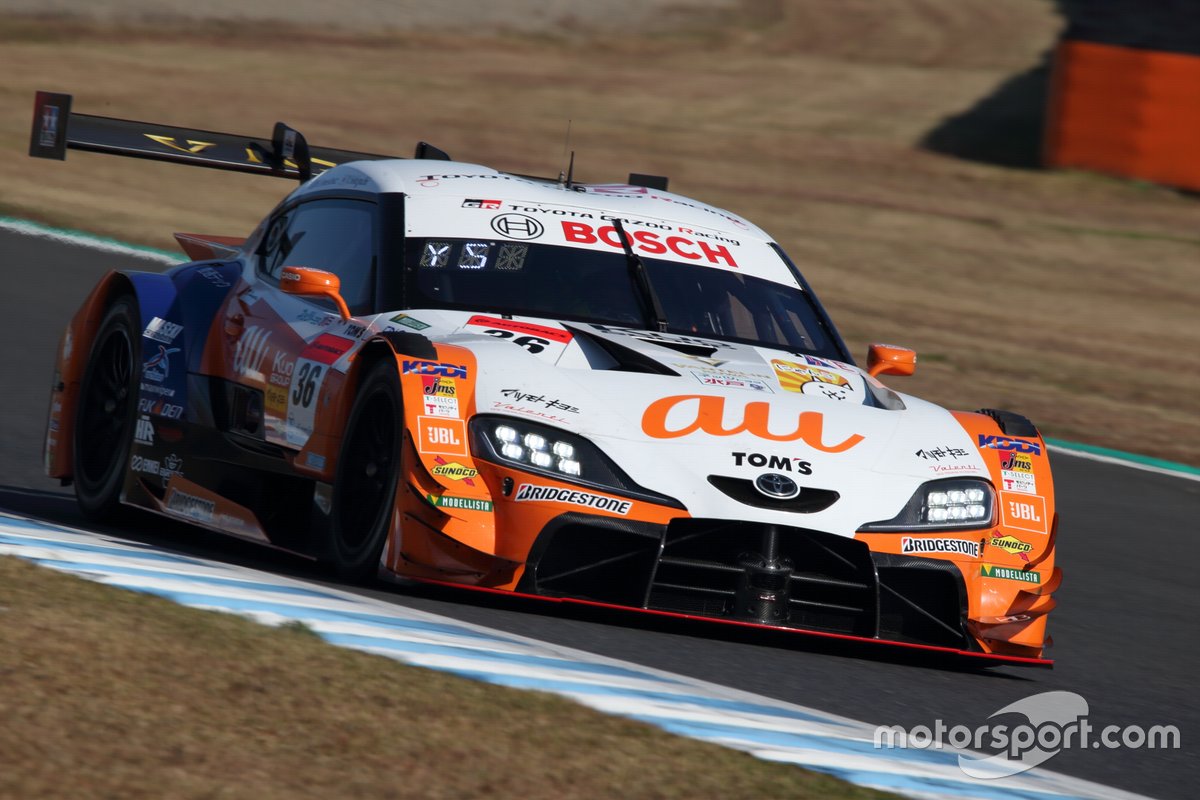