Ex-Ferrari team principal, Stefano Domenicali, has emerged as the man to take over from Chase Carey as Formula 1’s CEO in 2021.

The 55-year-old Italian was the team principal of Ferrari between 2008 and 2014 before resigning from the role. Later in 2014, he became vice-president of new business initiatives at Audi and then moved onto Lamborghini to become their new CEO in 2016.

However, Domenicali had not completely left the motorsport scene from a Formula 1 perspective having also been the head of the FIA’s Single-Seater Commission since 2014.

In this role, Domenicali was primarily tasked with reviving the Formula 2 series and establish another rung on the ladder via the way of Formula 3.

Domenicali’s step up to the CEO role has not been made official as of yet, but Formula 1 teams were made aware of the imminent arrival on Tuesday and the deal is set to be completed in the near future.

Carey, meanwhile, is set to remain in Formula 1 circles in what has been described as a ‘revised role’. 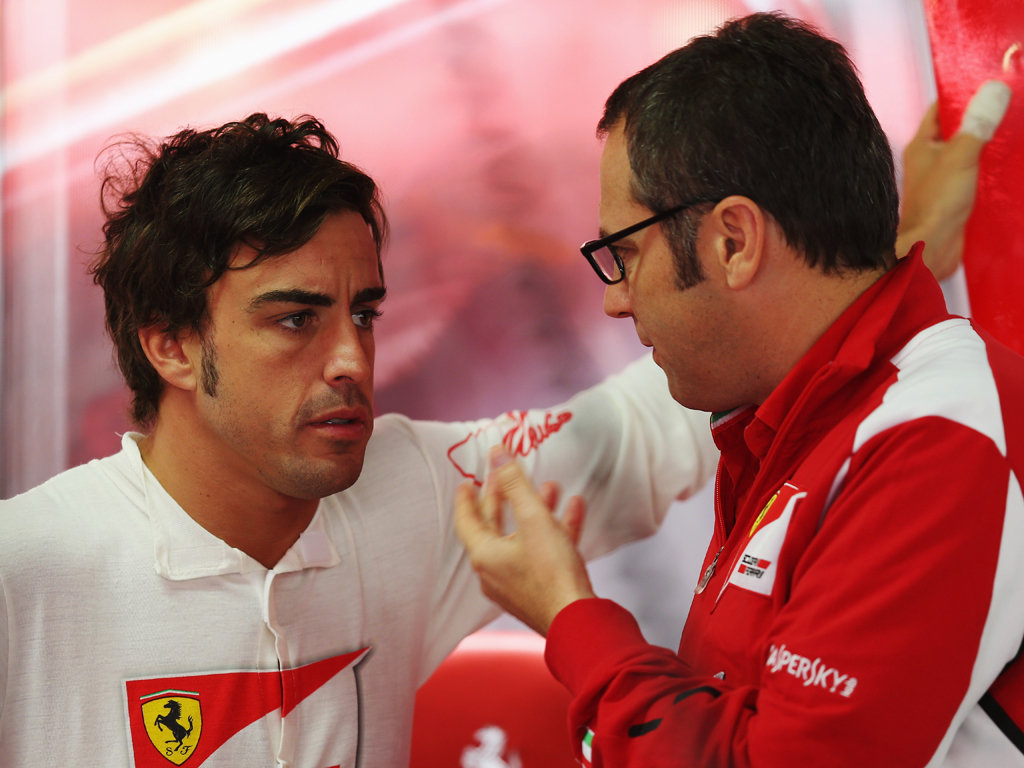 Domenicali had been linked on several occasions with returning to Ferrari and replacing the under-pressure Mattia Binotto as team boss.

But he has consistently denied those rumours and always publicly supported Binotto as he attempts to guide the Scuderia away from choppy waters.

“No, not really,” he recently told Channel 4 when asked if he missed the job at Ferrari.

“On one side I’m very happy with what I’m doing today, but for sure you need to feel that pressure when you’re there, and you know that at the end of the day, you are alone in the good and the bad times.

“That is really a sort of experience that enables you to grow as a man.”

He added to Corriere dello Sport:”As soon as you talk about Ferrari, there are rumours that are impossible to control.

“I have known Elkann for years and Ferrari for a lifetime, so of course we talk to each other.

“But the hypothesis of returning to Maranello remains gossip without foundation.

“I am convinced that Mattia did a good job both as technical director and as team principal, in a role where he learned quickly and demonstrated skill and balance.

“A lot of energy was spent last year on the management of the drivers, but the team only now needs a competitive car. All other problems are not so important.”