When the underdog has 1,000 horsepower, you know it’s going to be good.

This drag racing video is 13 minutes and 51 seconds long. We say that not as a slam against long, drawn-out videos, because this clip from TheStradman gives us an up-close look at the mental SSC Tuatara. We say it because the video includes a drag race down a 6,300-foot runway, and despite the length, it occupies a very short amount of time on camera.

The SSC Tuatara has certainly been a long time coming, but all indications point to it being well worth the wait. After nearly a decade, production cars are coming and the Tuatara featured here is actually car number one. Details on setting up this runway-blitzing race are fairly simple – TheStradman was jonesing for a race with his Bugatti Veyron, some calls were made, and SSC boss Jerod Shelby himself showed up at Eastern Oregon Regional Airport, which offered its tarmac for the event. We suspect it was really a bit more involved than that, but you get the idea. 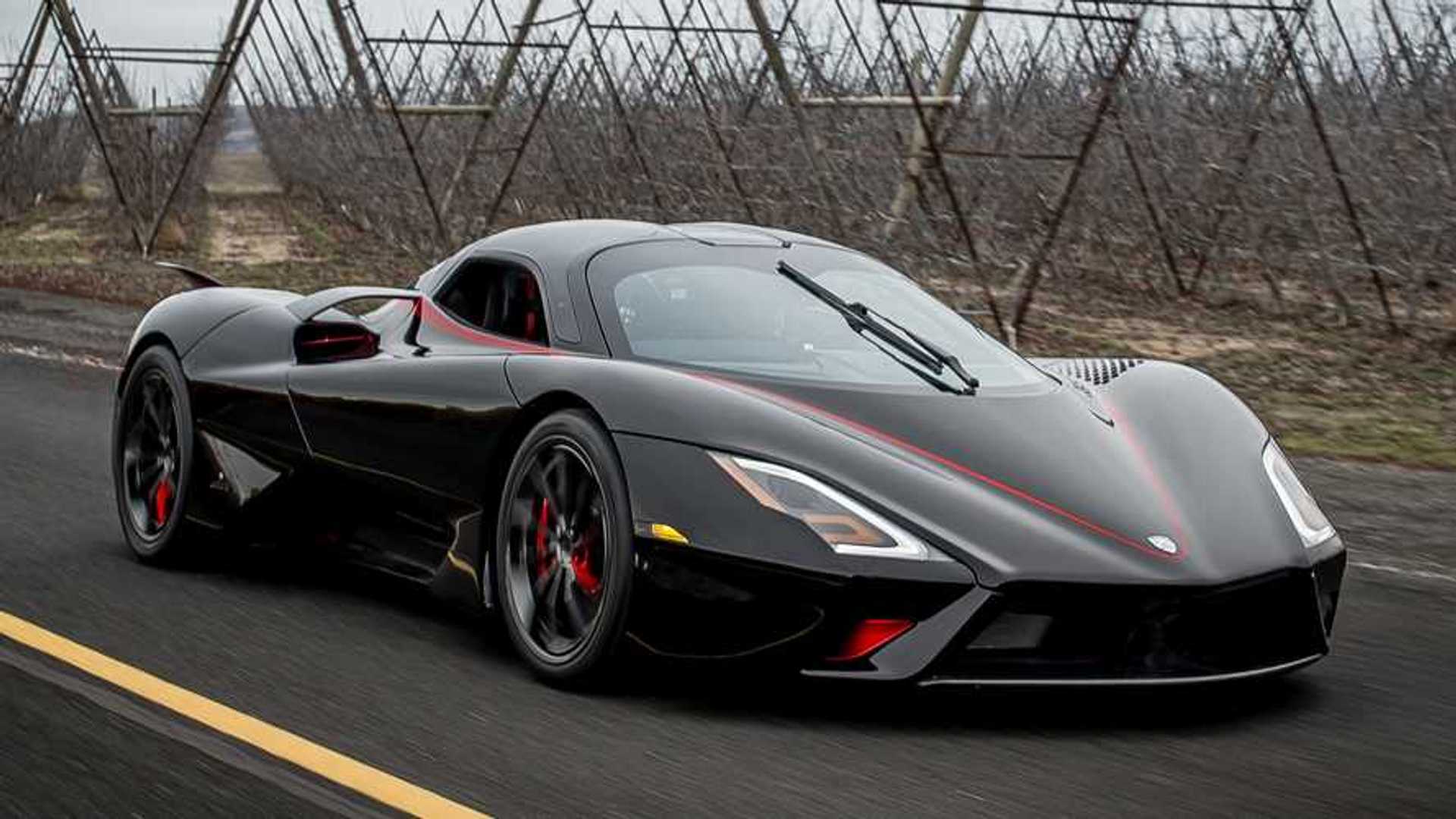 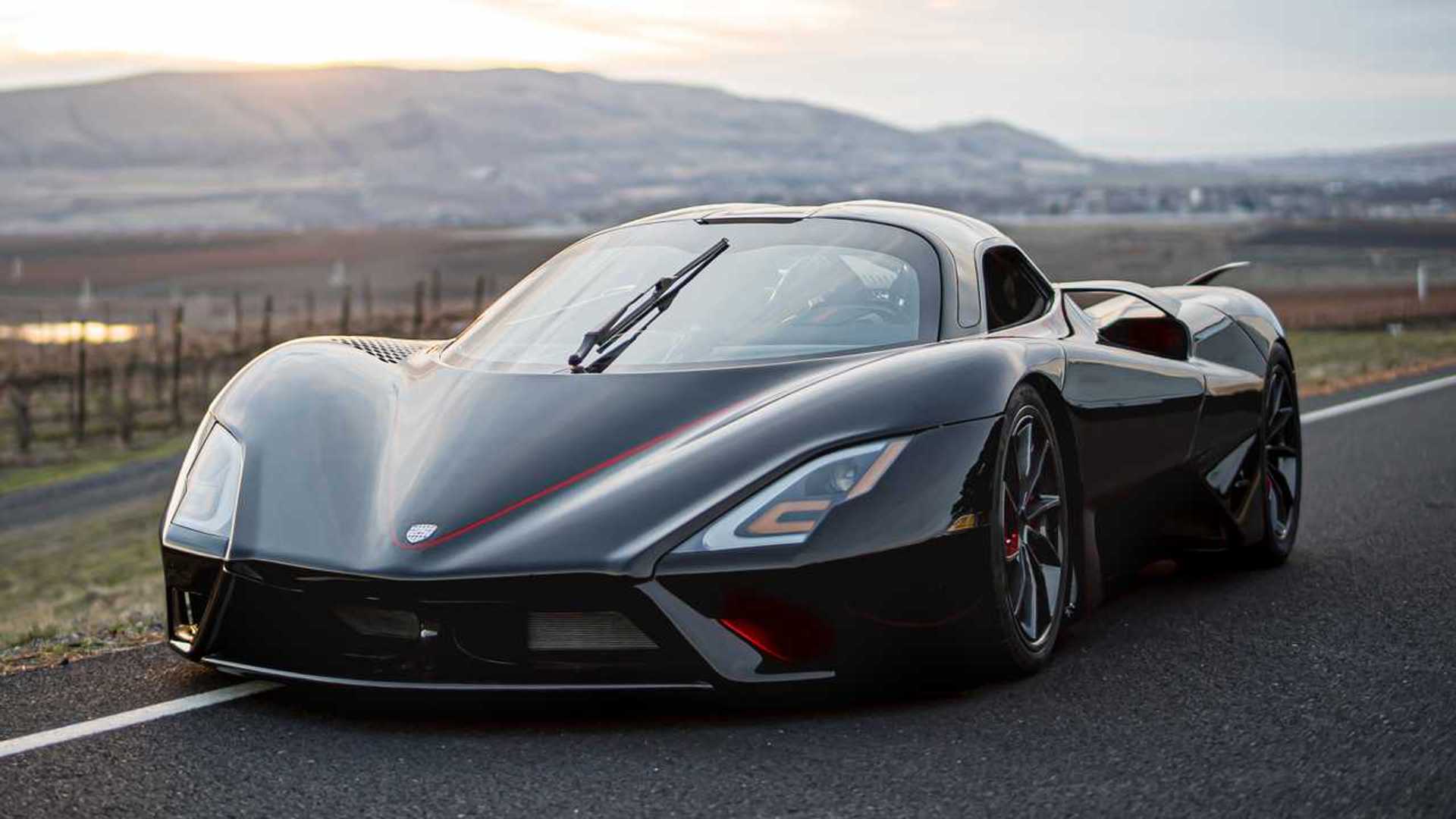 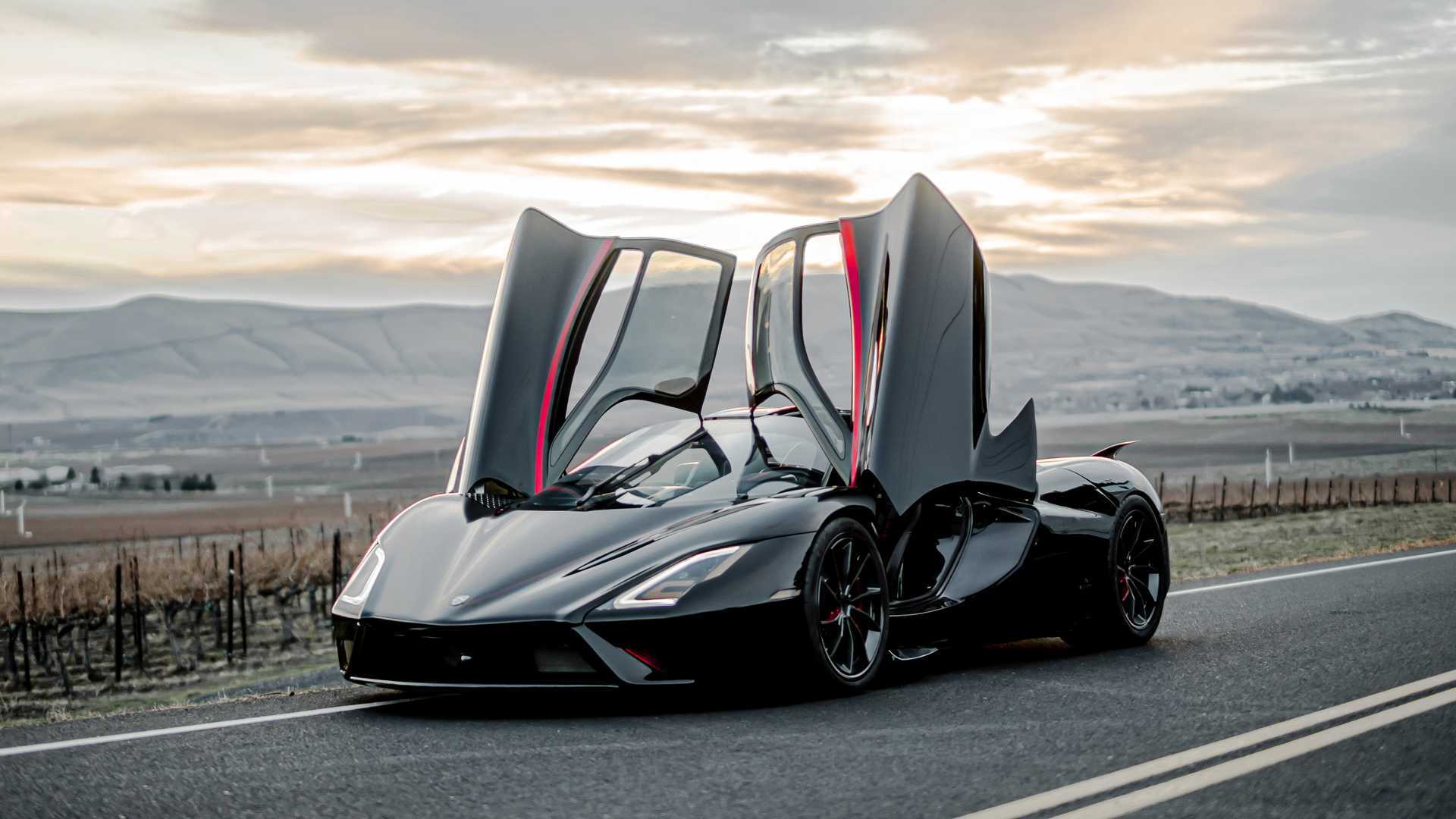 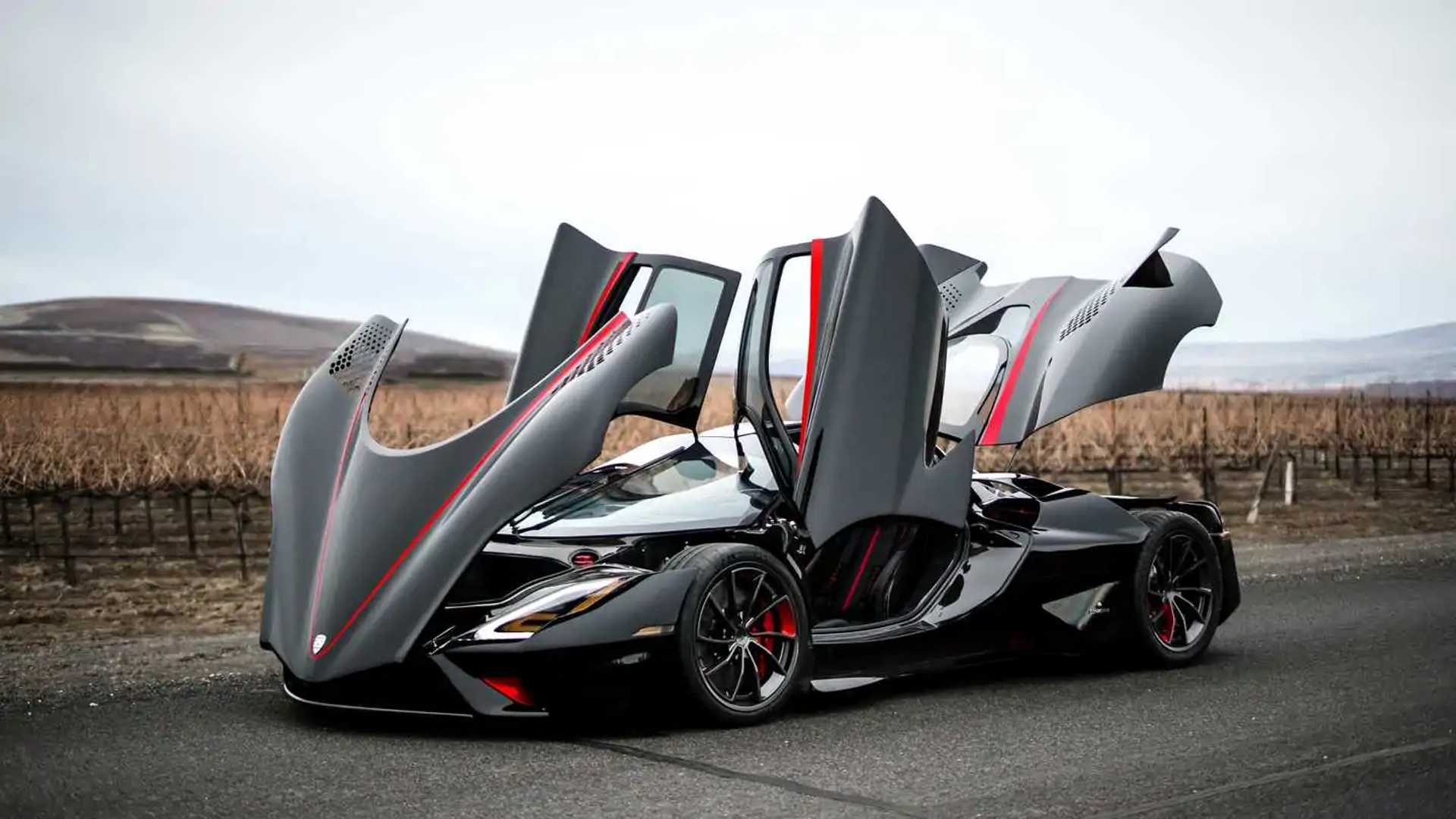 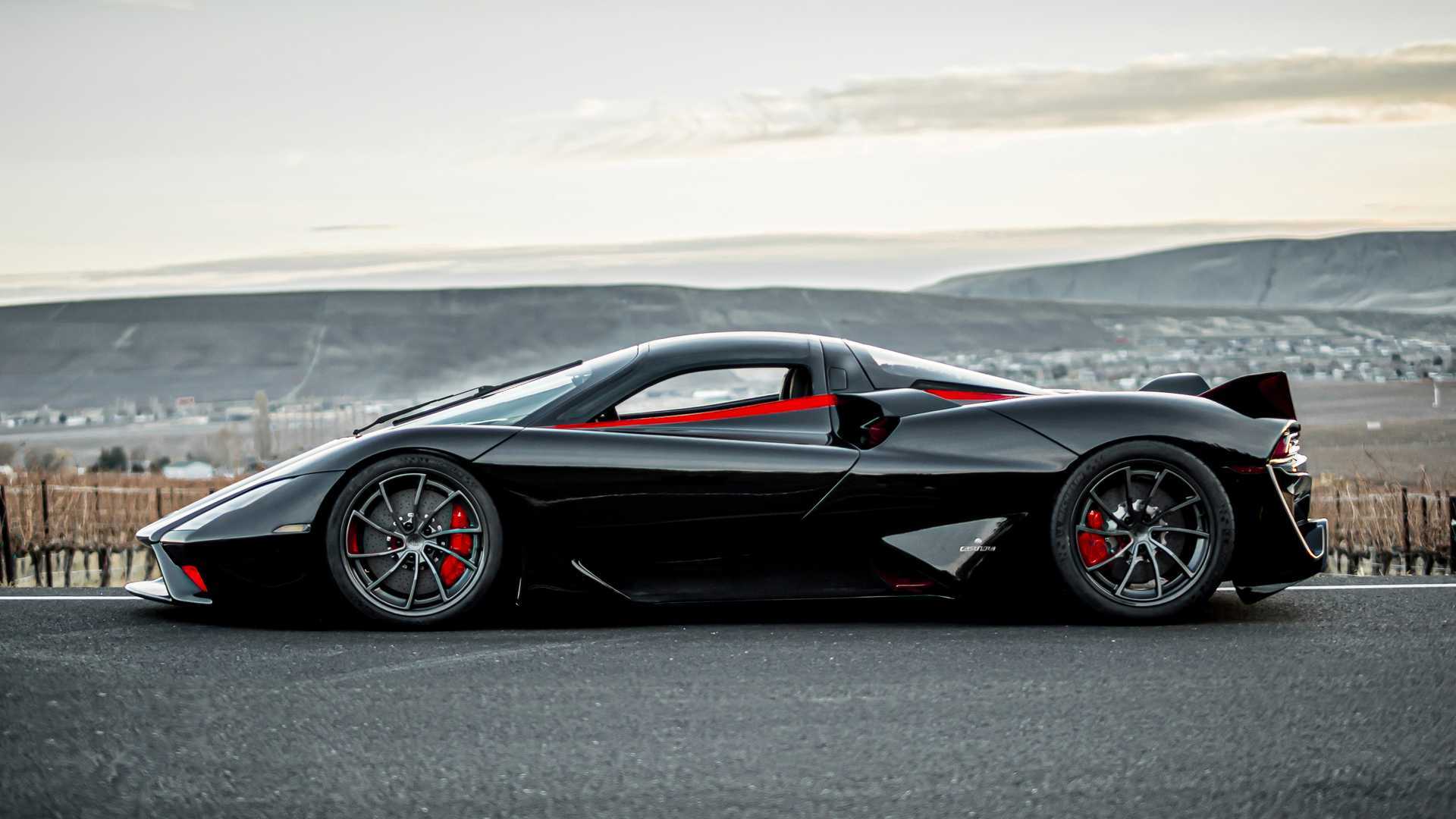 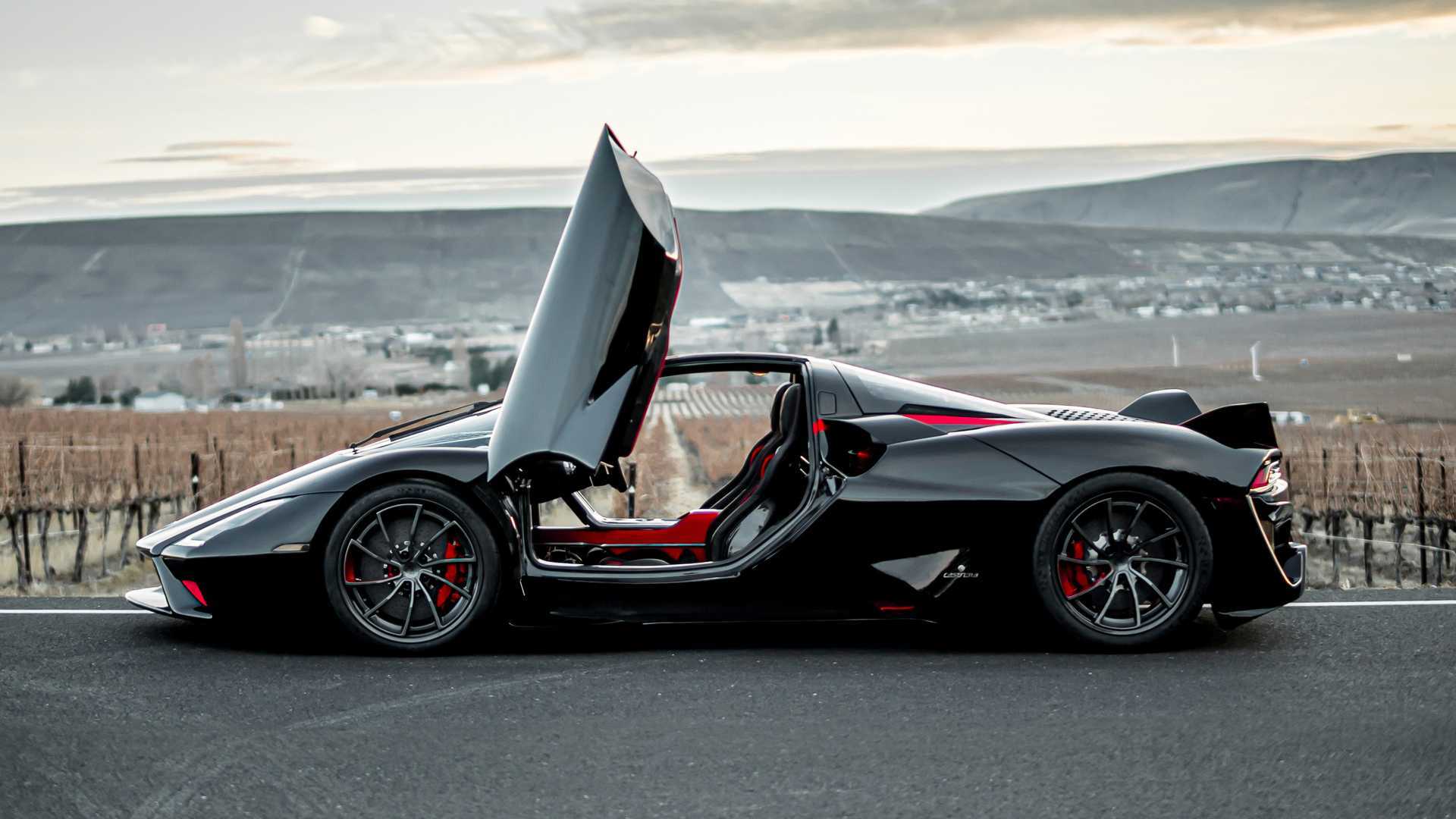 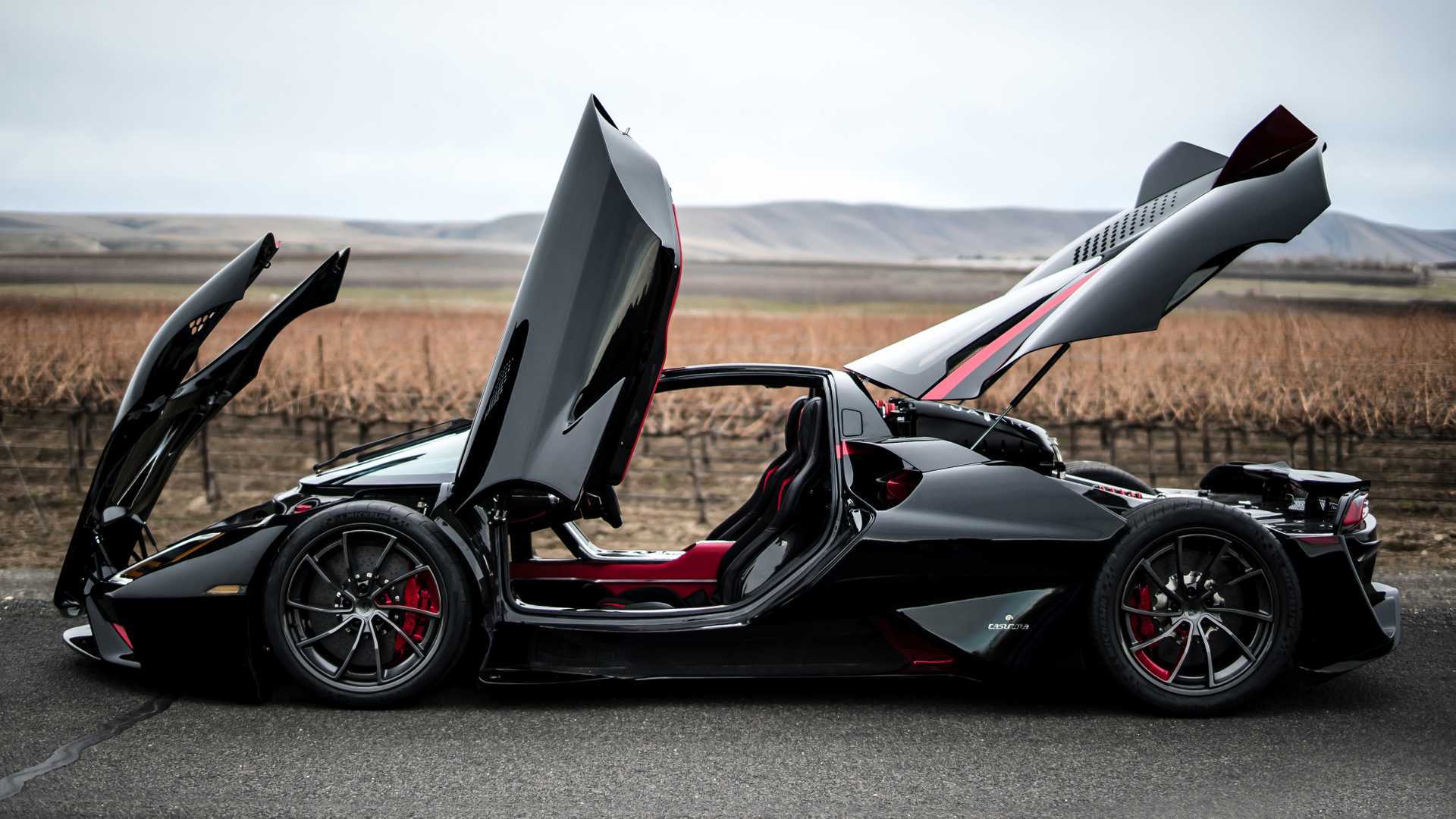 Before going further, let’s address the baby elephant in the room. Pitting a brand new hypercar against a 15-year-old model seems a bit one-sided, especially when that new hypercar packs a twin-turbocharged 5.9-liter V8 with no less than 1,750 horsepower. Still, we’re talking about the Veyron, and despite its age it remains one of the fastest production cars ever made. We mention this now because invariably it will come up in the comments, and hey, that’s okay. We’d love to see the Tuatara take on the Koenigsegg Jesko and Bugatti’s current land-missile, the Chiron Super Sport 300+. In that respect, consider this an appetizer.

Actually the video has its own appetizer in the form of a Veyron-versus-Camry showdown. Yes, that’s a Toyota Camry and yes, it’s completely stock. This isn’t solely done for comic effect though, as it reminds us just how blisteringly fast the Veyron really is. That’s a proper set-up for the main event, because as you probably already guessed, the Bugatti gets well and truly whipped by the Tuatara.

Honestly, there’s no reason to believe the Veyron shouldn’t lose miserably. SSC enters the race with a horsepower advantage roughly equivalent to a freaking McLaren 765LT. It’s aero-sharp body cuts through wind resistance like a surgical scalpel, and boy does it sound good doing it.

This isn’t the first time we’ve seen and heard the car in action, and we recently reported on the car running from 60 mph to 120 in just 2.5 seconds. But it is the first time we get a taste of its true speed, as the video claims it hits 240 mph in just over a half-mile. Yes, a half-mile.

It’s obviously far from official, but if it’s even remotely accurate, this far exceeds the Koenigsegg Agera RS which still holds the official production car speed record of 277.9 mph. It also means the SSC Tuatara could nab the 0-400-0 km/h (0-249-0 mph) record, provided its two-wheel-drive layout can get traction. And yes, it could also be a legit contender for Bugatti’s unofficial speed record of 304 mph.