Sebastian Vettel was unsurprised by his lack of qualifying pace for the Styrian Grand Prix as he felt he did not extract the most from his Aston Martin’s performance.

While Vettel was 0.214s behind team-mate Lance Stroll in Q2, the closeness of the field around the short lap of the Red Bull Ring saw him end up four places back from his Aston Martin colleague.

The German had said earlier in the weekend he hopes for rain to come to the circuit as there has not been much of it so far this season.

Of course, wet weather often has an impact on mixing up the running order – but the four-time former World Champion hopes he and his team will be able to find a solution that can improve his car for the race.

“I struggled a little bit to get the maximum out of the car honestly, so not a surprise,” Vettel said when asked about missing out on Q3 in Austria.

“Obviously a shame we missed out and could not take part in Q3. We struggled a bit with long run pace yesterday but now we hope it’s a bit better.” 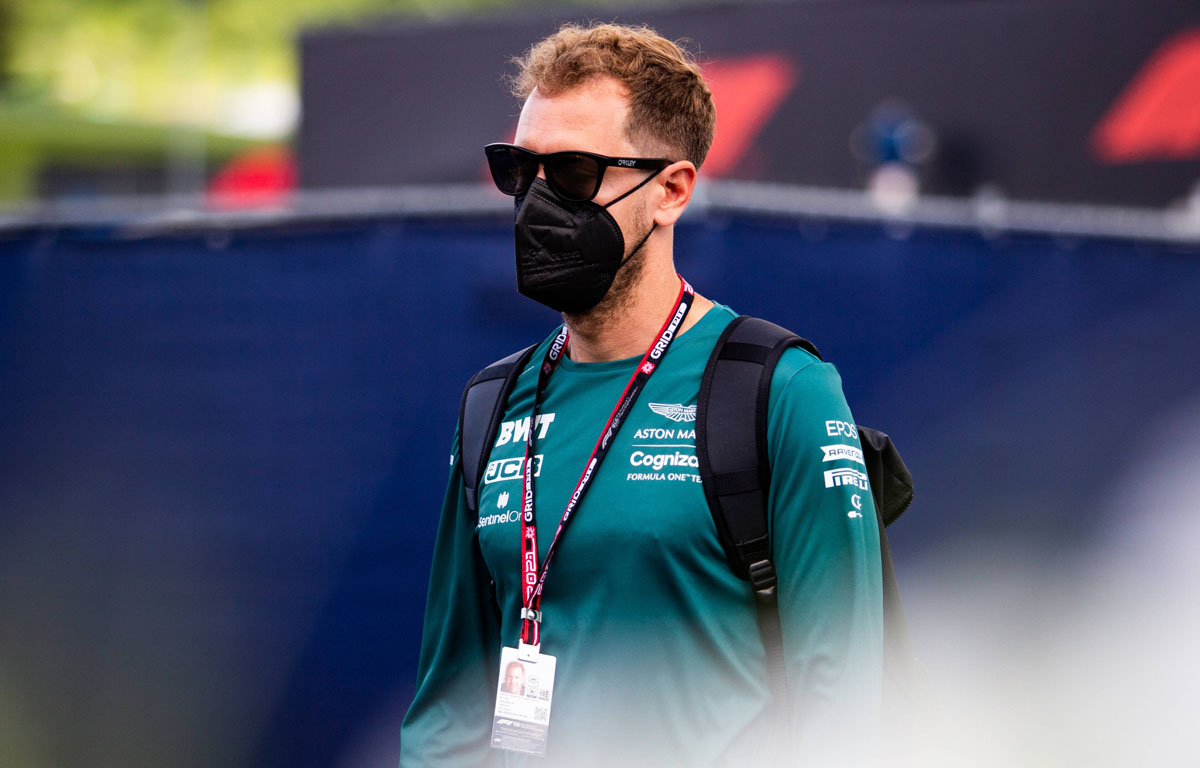 As for Stroll, he felt things were better overall for him and his side of the garage as he earned a place in Q3 and, while he was unable to get himself above P10, he felt altogether more comfortable with the performance of his car on Saturday afternoon.

With Yuki Tsunoda dropping three places after being found to have impeded Valtteri Bottas in qualifying, Stroll has since been promoted to start P9 on Sunday.

“I think it was a solid job all weekend,” Stroll said after the grid was set in qualifying.

“The car has been consistent throughout the weekend, feeling good. I’ve had a lot of confidence behind the wheel from lap one really in FP1 and it’s good to be back in Q3.