Sebastian Vettel has welcomed Formula 1’s plans to reduce its carbon footprint, saying the series would be “stupid” not to use its platform to tackle the issue.

F1 has revealed plans to have a net-zero carbon footprint by 2030, with the key to the strategy being a net-zero carbon hybrid power unit, but also the rest of the operations as a sport, such as logistics and travel, with additional plans for offices, facilities and factories to be 100 per cent powered by renewable energy sources.

The sustainable target for 2025 involves the use of sustainable materials at all events, with single-use plastics being eliminated and all waste reused, recycled or composted.

These plans have been welcomed by Vettel, who feels it’s about time that F1 uses its global platform for the good of the environment.

“So it is fair to ask opinions and so on, and obviously a lot of people are following F1 and are inspired by F1, and I think F1 should do a lot more than what we’re currently doing to, you know, set a course for the future.

“If you’re [of a] black and white [mindset] you say that it’s bad what we do for the environment, because we drive around in cars and we burn fuel. Obviously F1 has the opportunity to develop engine formulas, technologies and so on, that will help us, that will help mobility and transport in the future to make it more efficient, et cetera.

“At the moment we have a very efficient engine, but it’s questionable how much of that efficiency will find its way onto the road. So I think overall F1 does have a responsibility, and I think each one of us has a responsibility to lead, to lead by example, and that is why I feel we should do a lot more.

Vettel likes the idea of F1 cars being powered by synthetic fuels and thinks they should be introduced “today” instead of “tomorrow”.

“Introducing synthetic fuels today rather than tomorrow, why not? It is possible. Our engines can run with it. We can do it. We have the engineering power, the manpower. Surely it is not easy, it is a challenge,” he explained.

“But it’s not easy to find another 50 horsepower as well, and people are ready to invest a lot of money, so it shouldn’t be the limitation.

“If you look at the cars, I think we can make them more relevant, road relevant in terms of the technologies, that we have.” 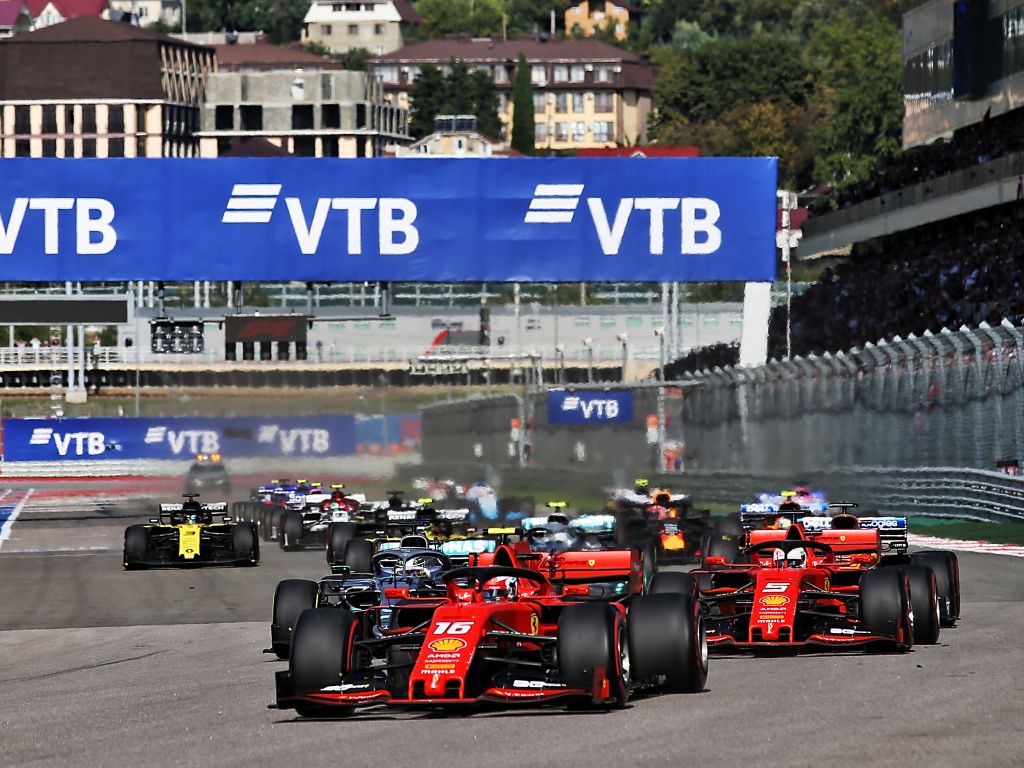 A “plastic-free paddock” is also fine with Vettel who wants F1 to be the “first ones and not the last ones” to make this happen.

“People like to have a beer, people like to have a drink, of water, maybe something else. And usually all of these is distributed in plastic cups, plastic bottles, so we should stop that. We should find an alternative to give drinks to the people, but without plastics.

“Have a plastic-free paddock. I mean, just a lot of ideas, and I think we would be able to find solutions, and again, we should be the first ones and not the last ones. It is my opinion.”

Lewis Hamilton caused quite the stir when he lashed out on social media, saying he felt like “giving up” because people wouldn’t turn vegan or pay attention to the environment.

It was no surprise then to hear that the Briton was in the same boat as Vettel when it came to F1’s plans.

“Hopefully you remember I’ve been talking about this stuff for some time now,” he said when asked by Motorsport.com.

“There’s a bunch of things, I think it’s great that finally F1’s reacting. In general that’s what a lot of businesses are doing nowadays.

“They said they were being sustainable by recycling some paper or something like that in their office, but it wasn’t a priority. It’s great to hear the new plans they have in place. Of course I’d be supportive of it.

“A lot of the impact I won’t be around for that, but I’d love to be a part of it, and help move the sport forwards.”