The new Prodrive-run Bahrain Raid Xtreme Team has announced Nani Roma as its first driver for the 2021 Dakar Rally.

Roma, a Dakar winner in both the motorcycles (2004) and cars (2014) categories, makes the move after contesting the 2020 edition with Borgward, and will again compete with fellow Spaniard Dani Oliveras as his co-driver as he did this year.

The 48-year-old will be contesting his 25th Dakar at the wheel of the BRX T1 4×4 designed and built by Prodrive, which is entering a two-car team in the Saudi Arabian event.

“I am very happy, very motivated and it is a very interesting and fun project,” Roma, one of three men to have won the Dakar on both two wheels and four, along with Hubert Auriol and Stephane Peterhansel, told Motorsport.com.

“It is a super challenge that we have ahead of us and this implies that it is very motivating. When you work with people who speak your same language, where there are resources, knowledge and possibilities, it motivates you much more.

“I am very grateful to [Prodrive boss] David Richards, to [Bahrain sovereign wealth fund] Mumtalakat, to the team of engineers for the trust they have placed in me.

“The combination of Mumtalakat’s heritage in supporting motorsports endeavours [most notably the McLaren Formula 1 team], and the expertise of David Richards and Prodrive, to build winning cars has all the signs of a real game changer within the Dakar Rally.” 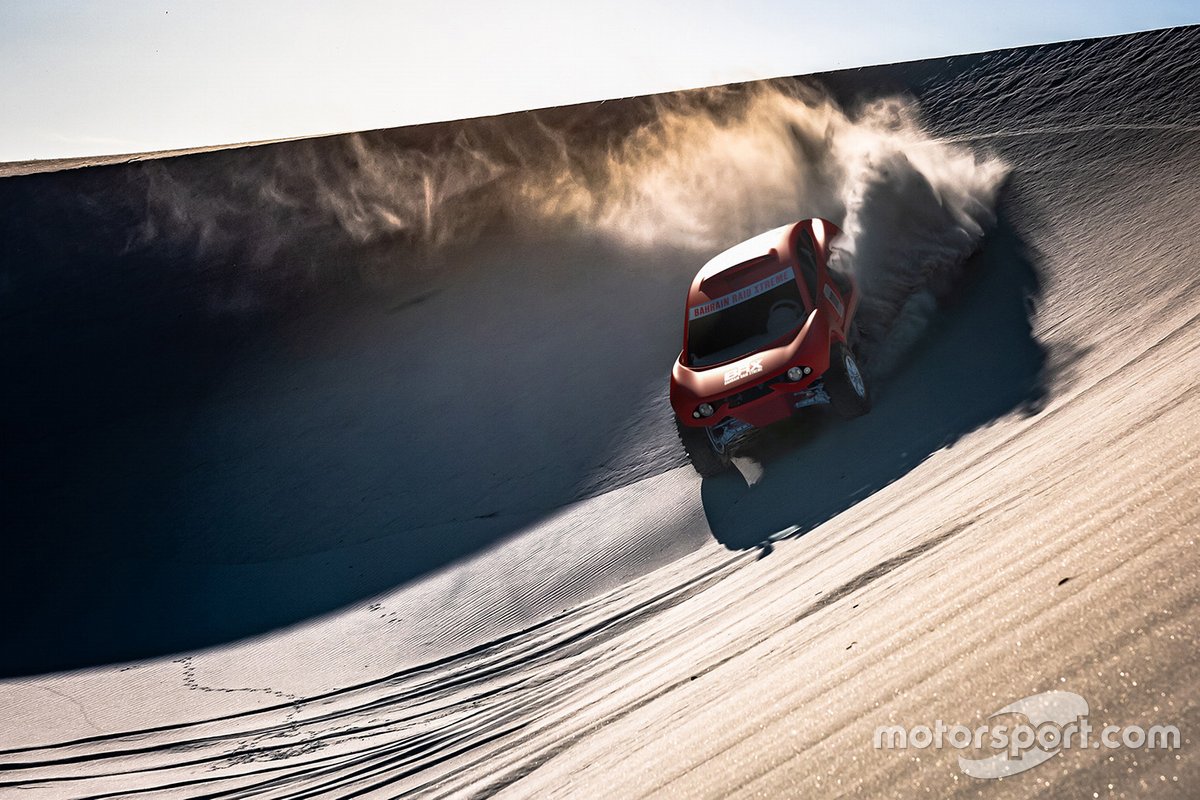 Roma will be responsible for steering development the Prodrive-built BRX T1 4×4, which boasts a bespoke 3.5-litre V6 turbo petrol engine and Ian Cullum-designed bodywork. The team hopes to unveil the final look of its car during the month of October.

Richards commented: “Nani is one of the most experienced Dakar drivers, having competed in the rally on 24 occasions, with outright wins on both a motorbike and in a car.

“He has already been working closely with Prodrive’s engineers to provide his valuable insight and over the coming months Nani will undertaking thousands of kilometres of testing in Europe and the Middle East.”

Prodrive’s plans, modified by the global coronavirus pandemic, now include testing the car for the first time in England at the end of September and travelling to the Middle East in October to begin intensive testing. There is also the possibility of taking part in a competitive event before the Dakar in January, depending on the evolving COVID-19 situation.

The team’s second driver will be announced in the coming weeks, and Motorsport.com has learned that nine-time World Rally champion Sebastien Loeb and another former WRC star, Kris Meeke, are the main candidates for the seat alongside Roma.

Loeb has already participated in the Dakar on four occasions, finishing second in 2017 for Peugeot and third in 2019 as a privateer (pictured below), while Meeke attended the 2020 edition after an invitation from Dakar bikes legend Cyril Despres. 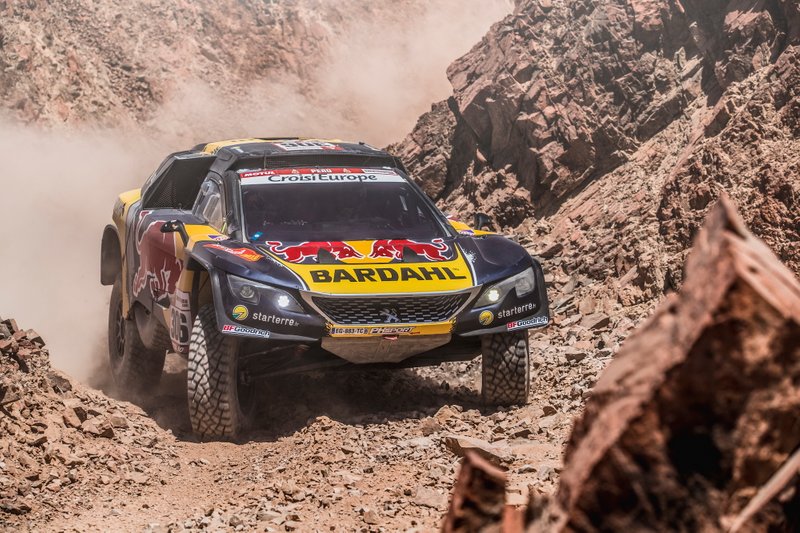