Welcome to Racing Roundup, our weekly look at a handful of notable and under-covered stories from the wide world of motorsports. In this week’s edition, NASCAR’s Fontana race bites the dust, Ty Majeski wins the Snowball Derby, the Hamilton-Russell rumors surrounding Formula 1, and IMSA tv ratings.

RIP FONTANA NASCAR RACE: NASCAR has already shaken up the 2021 calendar by announcing on Monday that the Daytona 500, scheduled for Feb. 14 on the Daytona International Speedway oval, will be followed one week later by NASCAR Cup Series, NASCAR Xfinity Series, and NASCAR Camping World Truck Series all running on the 3.61-mile infield road course.

This comes at the expense of Auto Club Speedway in Fontana near Los Angeles, for which the coronavirus pandemic is causing lengthy lockdowns and stay-at-home orders. NASCAR has canceled Fontana, which is about to get a makeover reducing the size of the oval track. 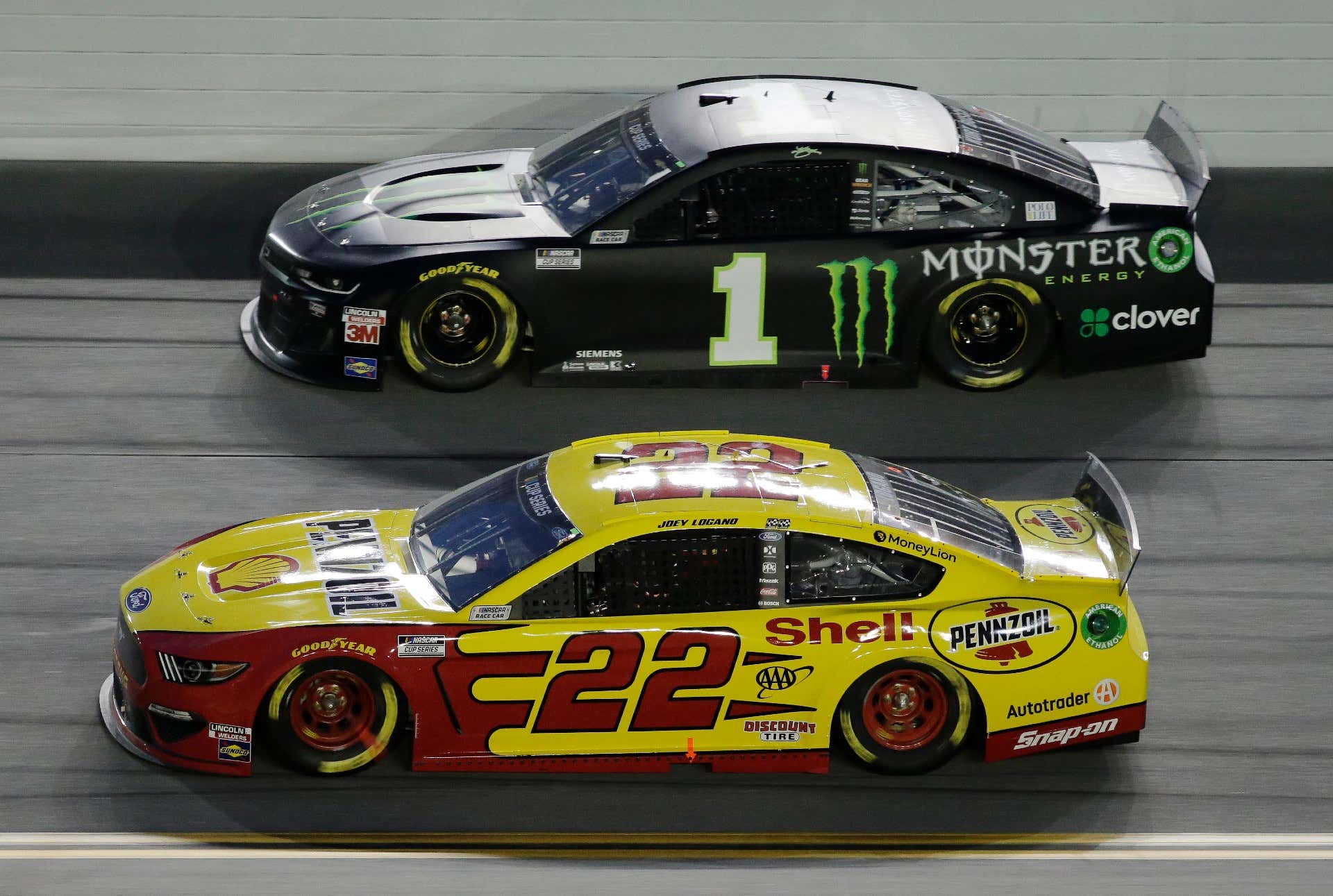 Daytona President Chip Wile said last week that they have sold more tickets for the Daytona 500 than they have proper-interval seating for. It’s possible some of those displaced fans will be encouraged to attend the road course races instead.

One week after the Daytona road course races, the Cup and Xfinity series will remain in Florida to race at Homestead-Miami Speedway.

“Daytona International Speedway is known for iconic moments, and last year’s historical, first NASCAR road course races were incredibly exciting and added to the legacy of the World Center of Racing,” said Wile. “It was also great to see our trio of winners go on and hoist Championship trophies at Phoenix. We’re thrilled to have all three series back.” And NASCAR is thrilled that Florida still allows fans in the stands.

Hamilton & Russell: The European Formula 1 press is still buzzing about George Russell’s stellar drive last weekend in Bahrain in Lewis Hamilton’s Mercedes. Hamilton, ill with COVID-19, has yet to sign a contract for 2021, and some reporters are suggesting that Russell was getting a tryout to either put pressure on Hamilton to sign or to replace Hamilton outright. Why would that possibly happen? Because it would save the team Hamilton’s massive salary of about $67 million.

Still, if I were a betting man, I wouldn’t count on it. There’s a current buzz surrounding Russell and Bottas as both drivers removed team affiliations from their Instagram profiles. Everyone may be reading into that a bit too much, but anything to feed the rumor mill. Mercedes has already shot down the claims of a switch next season with Bottas signed to the AMG squad for 2021 and Russell committed to Williams for another year.

Lastly, with the FIA confirming that Hamilton is fit to return to racing duty at Abu Dhabi, it appears that Russell is headed back to Williams until further notice. 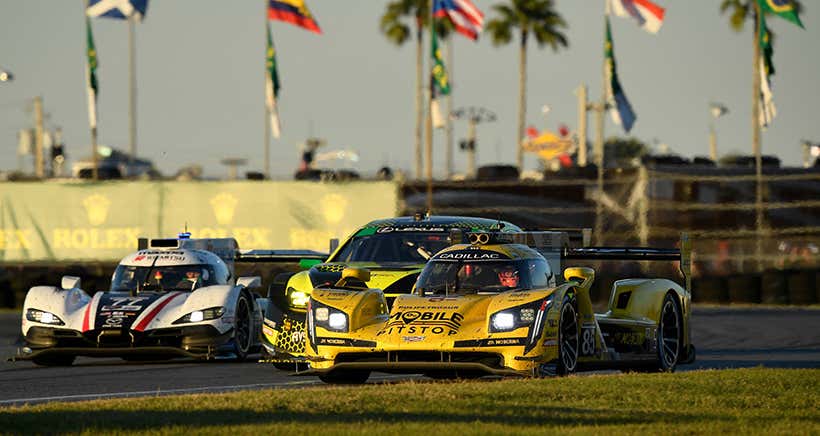 IMSA RATINGS UP: NBC Sports says IMSA ratings were up in 2020, producing a 21 percent increase in viewership for 19 races across NBC and NBCSN, despite the season being affected by COVID-19. NBC Sports’ 2020 IMSA WeatherTech Championship coverage on NBC and NBCSN averaged 242,000 viewers, according to Nielsen. NBC Sports has nearly doubled viewership for the IMSA WeatherTech Championship in two years since acquiring the rights, up 89 percent from the ratings on Fox/FS1/FS2.