Being Formula One’s sole tire supplier is a mostly thankless job. Much like IT support, not a peep when things are working great, but boy does that change when things start going sideways. This is a game that Pirelli knows all too well, but with the rules changing drastically for 2022 and the grid order likely shaking up, the Italian tire company must carefully balance the publicity it gets out of F1.

Speaking to the press today at Pirelli’s 2022 launch, head of motorsport Mario Isola said there are clear directions in place for the upcoming season.

“Drivers were asking for less overheating, less degradation; they want to push on tires, they want to fight on track,” said Isola. “We decided and we agreed with the FIA and the teams to follow these directions. So we had to design a new profile, new construction, optimize the footprint, design a new range of compounds—a completely new product with a new approach.”

Last year’s tires were also a pretty big change from the previous season, as Pirelli set out to resolve 2020’s antics like Lewis Hamilton winning on three wheels at Silverstone. Its new tires were more robust but seemed to introduce other problems like spontaneously exploding at extreme speeds, and some weird slow punctures over curbs seriously hampered Lando Norris’ performance towards the end of the year. For 2022, it’s a complete rework to bring F1’s tires up to 18 inches (from 13) and try to stop teams from doing what they do best: stretch the boundaries of the rules. 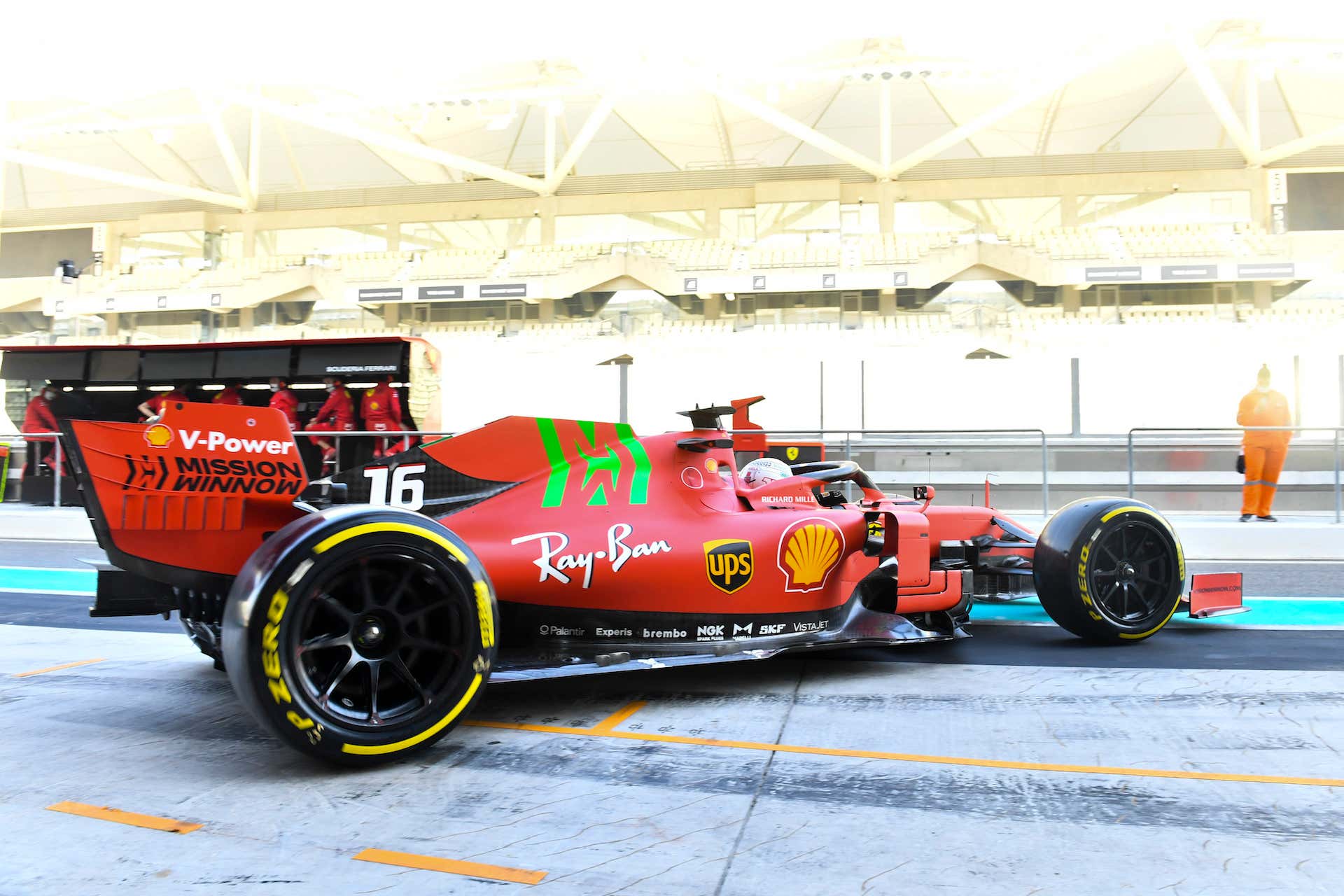 Isola said about the 2021 issues that “challenges are always there when you are involved in such a high level of competition. What is important is the reaction and to fix the issues as soon as possible,” also claiming that’s exactly what the company’s done here.

Pirelli isn’t taking all the blame, however, as he also shared.

“It’s important that in any championship, they [teams] operate the tire in the right condition. A tire needs air inside it to resist. If you go too low with the pressure, you take the risk of damage to the construction.

So it’s part of our job, but we provide a lot of technical assistance on track, we have a lot of people traveling around the world to give suggestions to the teams—advice, prescriptions and it’s continuous work with the federation, with the promoters to be sure that they use the tires in the proper way, in the right way to extract the maximum performance,” Isola added.

The tire boss said that the idea of being a sole supplier was that everyone had the same problems with their tires. Unless rules aren’t followed across the board, that is.

“We have a working group that was managed by the FIA together with BBS [F1’s exclusive wheel supplier for 2022], Pirelli, and also the supplier of the default sensor,” Isola said. “We ran some tests with the 18-inch tires fitted on BBS rims, [which] was a very useful approach, to have this working group that was meeting every week to monitor the progression of the activity in terms of how the teams will manage the temperature.” 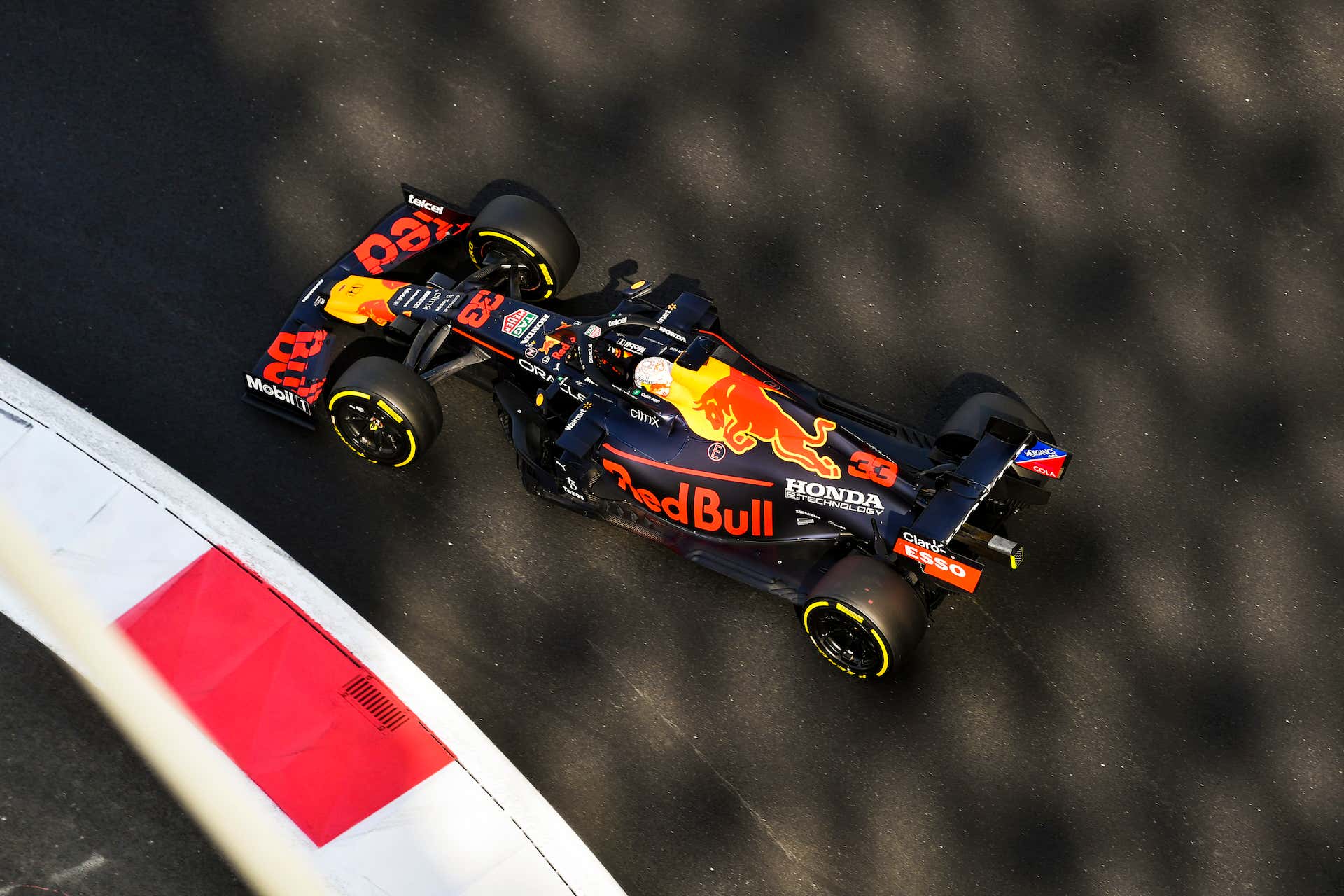 Not that Isola expects the teams not to try to work their own magic on this new configuration, of course. “This year we have more space between the rim and the brake – in the past, we know that teams were using the heat to transfer from the brake to the rim to manage the temperature inside the tire. So to manage also the pressure, it will be different in 2022. I believe that is still in part a performance differentiator. So the teams will try to use this also in 2022 if they are able to do that, we will discover it.”

Has Pirelli truly fixed things for the upcoming season? We only have to wait two more months to find out.