If Liberty Media wanted to bring Formula 1 back to Mugello in 2021, then the circuit is “ready” to negotiate.

Mugello Circuit, based in Tuscany, Italy, is owned by the Ferrari team and is a regular testing venue for the Scuderia.

But in 2020 the track welcomed all Formula 1 teams for the first time as it hosted the inaugural Tuscan Grand Prix.

The pandemic meant that the original 2020 Formula 1 calendar had to be abandoned, with a new 17-race schedule put together which saw the Tuscan Grand Prix serve as round nine of the season.

Although the 2021 season has not seen the same level of disruption, there have still been several major changes to the original plan.

Originally the Turkish Grand Prix was announced as its replacement, but soon after that race too was cancelled. The French Grand Prix was subsequently brought forward a week to make room for a double-header at Austria’s Red Bull Ring on June 27 and July 4.

And should there be any other gaps which Formula 1 needs to fill, then mayor of Scarperia and San Piero Federico Ignesti, the municipality where Mugello Circuit is located, is ready to talk with Liberty Media.

”We are ready. If Liberty Media is willing to collaborate with the autodrome structure and our administration, we don’t say no to anyone, we’ll see what happens,” he said, as quoted by Corriere dello Sport. 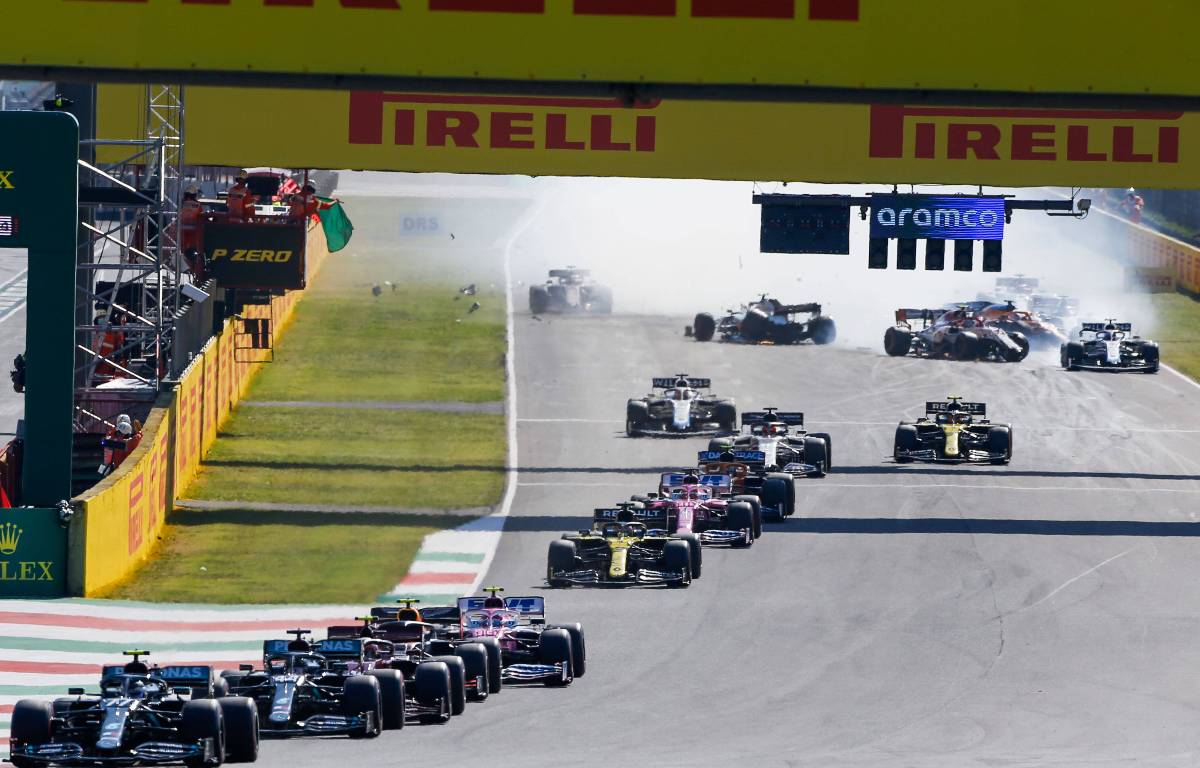 Mercedes took a one-two finish at the 2020 Tuscan Grand Prix as Lewis Hamilton led Valtteri Bottas across the line, though it was a race with several high-profile incidents.

On the opening lap Max Verstappen was involved in a race-ending collision with Pierre Gasly, Kimi Raikkonen and Romain Grosjean, followed by a scary multi-car crash at the Safety Car restart on Lap 6.

Lance Stroll also suffered a heavy crash in the latter stages of the race following a tyre failure.