Is this race even fair?

Lamborghini Aventador SVJ. Ariel Atom 4. Ferrari 488 Spider. Dodge Charger SRT Hellcat. These are victims of the McLaren 720S, those that have lost in drag races of various lengths. The distance rarely mattered with the potent McLaren beating each with ease. One vehicle the McLaren 720S has lost to is a 1,000-horsepower version of itself. There’s little doubt the McLaren 720S is a performance monster, getting off the line and putting the power to the ground. So, it should come as no surprise the McLaren 720S has another victory under its belt.

The McLaren 720S Loves To Race: 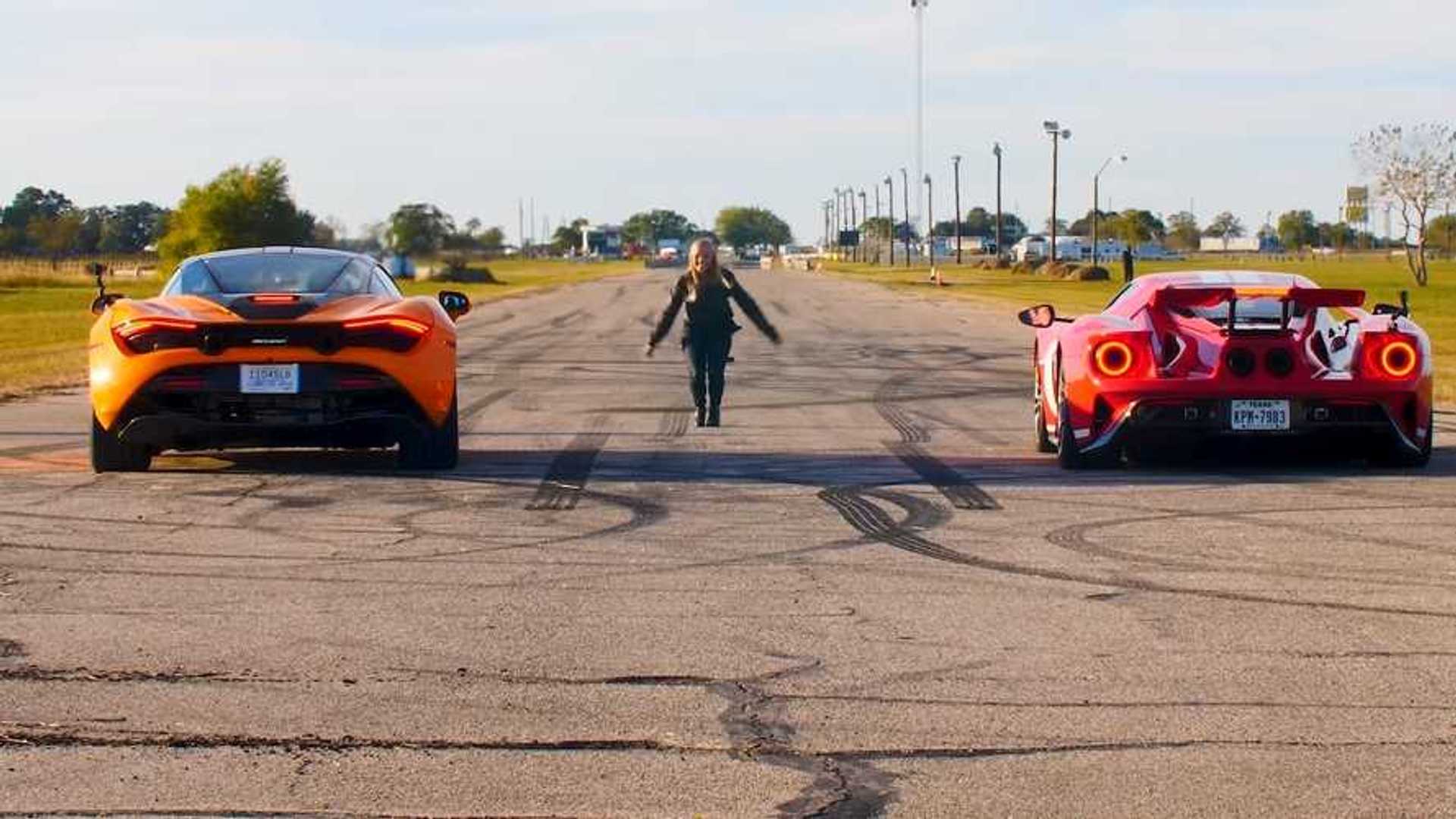 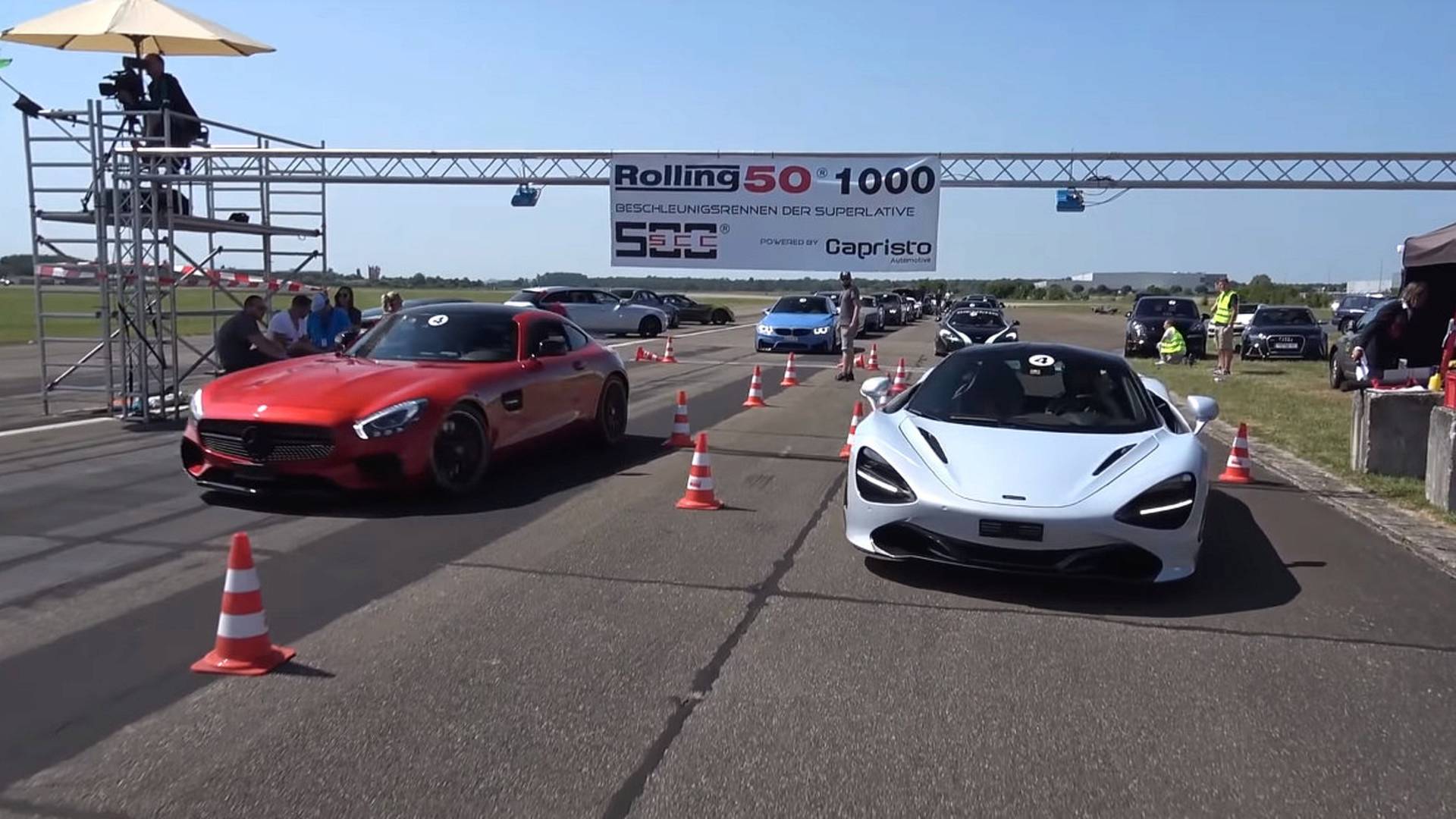 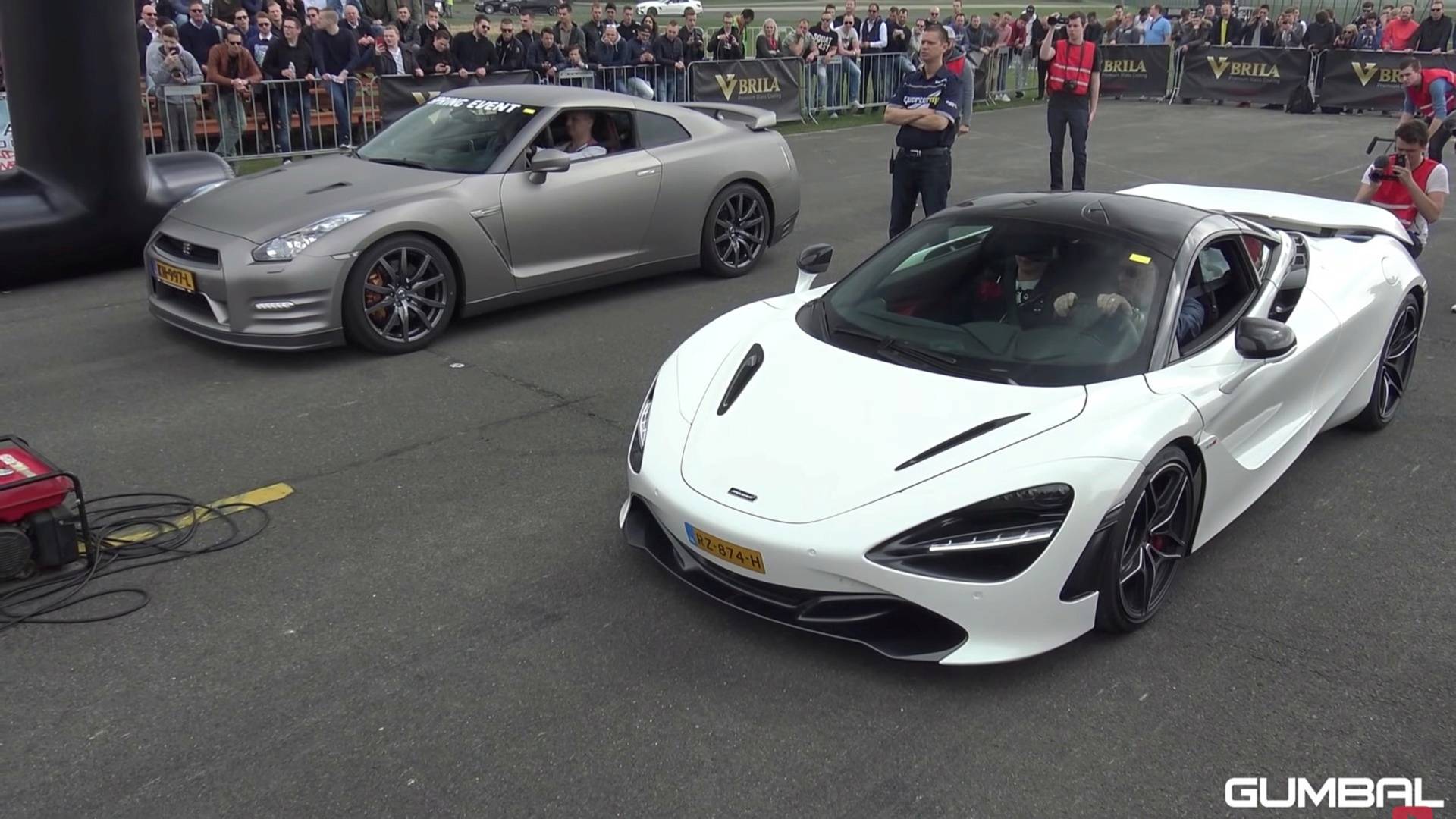 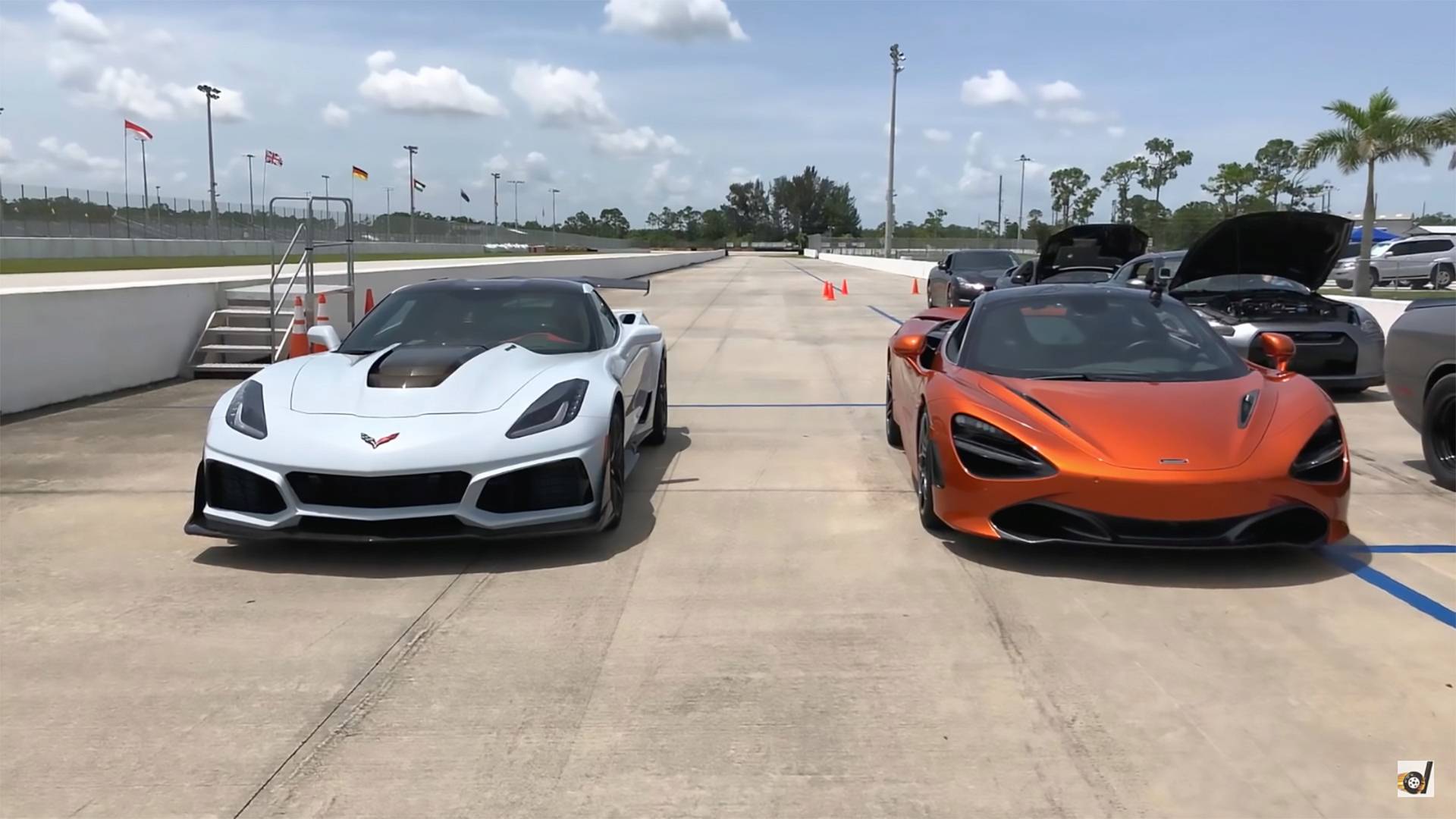 In the video above a modified Dodge Challenger SRT Hellcat – though the modifications aren’t disclosed – takes on a stock McLaren 720S. The owner of the Dodge says in the video he’s having clutch issues, and instead of a standing start, they’ll race from a dig. But not even the McLaren is running at 100 percent. It’s launch control quit working at some point earlier in the day. However, that won’t matter much with a rolling start.

There are two races though neither car switches lanes. The first race is close – almost too close – but it appears the McLaren wins. The second race has the McLaren taking the victory as well, though it seems to have a slightly larger lead over the Dodge. The video doesn’t give many details about speed or time through the quarter-mile race; however, it appears this was more of a lighthearted race between friends than a vehicular showdown for supremacy.

Without knowing the modifications added to the Challenger, it’s difficult to determine its power. However, stock, a Challenger Hellcat makes at least 707 horsepower (527 kilowatts) and 650 pound-feet (881 Newton-meters) of torque from its supercharged 6.2-liter V8. The McLaren makes 710 hp (529 kW) and 568 lb-ft (770 Nm) of torque from its twin-turbocharged 4.0-liter V8. While the Dodge makes more torque, the McLaren is about 1,000 pounds lighter. Not even a few modifications can overcome McLaren’s penchant for supercar engineering, which gives the 720S its edge.