Mick Schumacher is already feeling like part of the furniture at Haas – despite having spent little time in person with his colleagues.

As a member of the Ferrari Driver Academy, the German has been found a place with one of the Scuderia’s two customer teams, Haas, for whom he drove in FP1 at the 2020 season-ending Abu Dhabi Grand Prix as well as the subsequent test at the Yas Marina circuit.

That remains Schumacher’s longest interaction so far with the Haas team in terms of spending time in their company, for he has revealed that travel restrictions caused by the ongoing global health pandemic have meant connections mostly being limited to video meetings.

Nevertheless, he still feels he is settling in well ahead of the serious business getting started – pre-season testing in Bahrain from March 12-14 and then the first race of 2021 at the same Sakhir venue two weeks later.

“Haas are not the biggest team but they have a very direct line to their drivers,” said Schumacher during an interview with Auto Motor und Sport.

“We are in contact very often, which is nice, of course. It’s also good to know and discuss what the team’s goals are. They work very well with their drivers.” 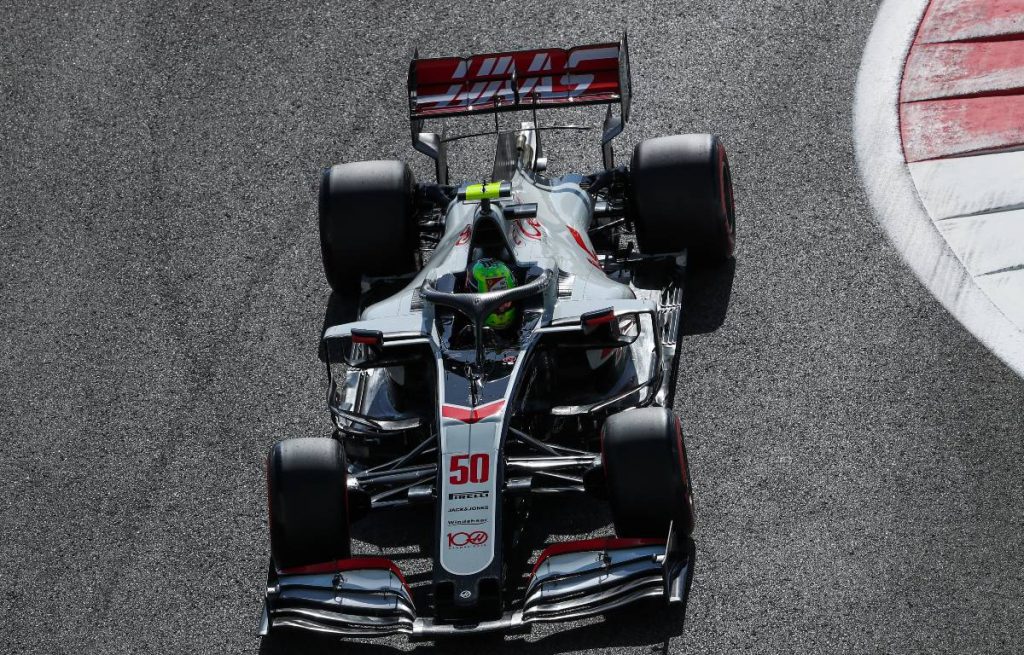 Schumacher and Nikita Mazepin are at the opposite end of the experience spectrum to the duo they are replacing, Romain Grosjean and Kevin Magnussen, who had been a partnership at Haas for four years but have now drifted out of F1 to try their luck across the Atlantic.

“I also think a breath of fresh air will do the team a lot of good,” added Schumacher. “Hopefully it will motivate them and let us move forward well together.

“I felt comfortable right away. That sometimes takes longer. At Haas, it was after the first day, after the first meeting. I’m happy to have been placed there. It’s a good place for me to develop further.”

At one point last autumn, it had looked as though Schumacher would race in 2021 for Ferrari’s other customer team, Alfa Romeo, for whom he had been due to drive in FP1 at the Eifel Grand Prix until that session was cancelled because of miserable weather conditions.

Ultimately, they stuck with Kimi Raikkonen and Antonio Giovinazzi for a third campaign.

Asked whether it was Ferrari who ultimately had the final say, Schumacher said: “The decision was made together, of course. Ferrari know the business extremely well. They know exactly what is best for me.”