Toto Wolff has once again categorically ruled out Max Verstappen joining Lewis Hamilton at Mercedes as it would create “unnecessary star wars”.

Many would salivate at the prospect of seeing Hamilton and Verstappen go toe-to-toe against each other in the same machinery but, as often is the case with these dream team line-ups, they never really come to fruition.

And, in Mercedes’ case, if it ain’t broke, why fix it? 2020 will make the seventh consecutive year in which the Silver Arrows have clinched the World Championship double and, since 2017, have had a driver line-up in Hamilton and Valtteri Bottas that works in perfect harmony.

The Mercedes boss was asked by Austrian broadcaster, ORF, whether there was any temptation to create a Formula 1 super team with Hamilton and Verstappen, but referenced Hamilton’s previous fierce rivalry with Nico Rosberg as a reason not to create a line-up which has the potential to cause tension within the team. 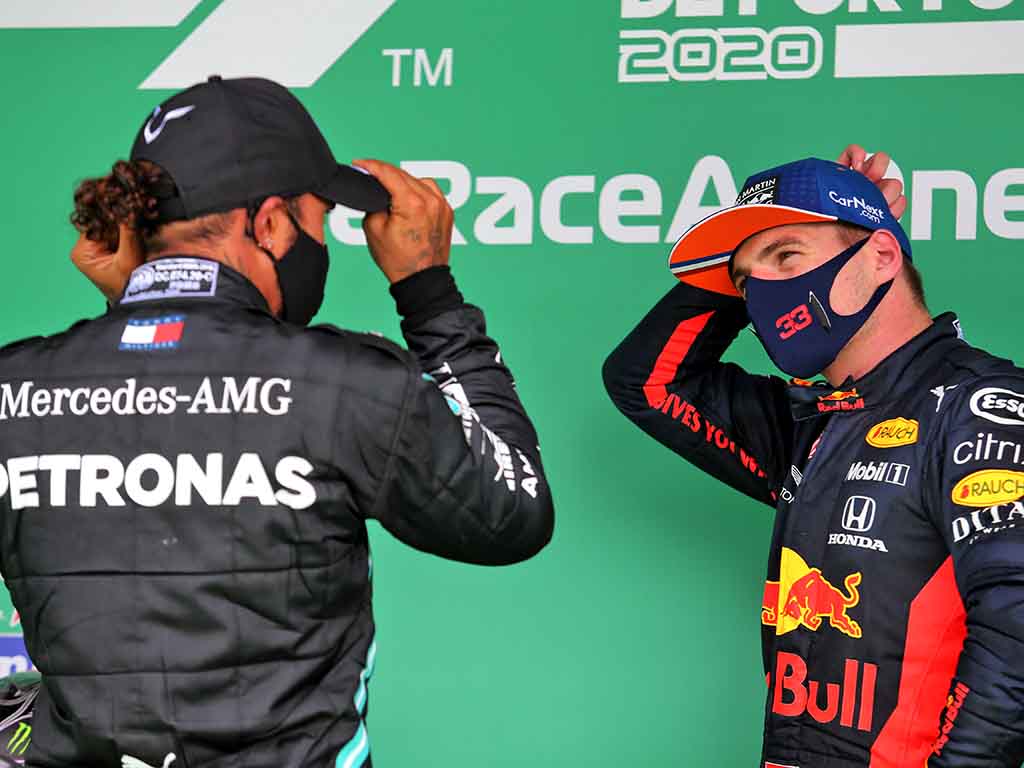 “Max is not an option for Mercedes,” Wolff told ORF.

“We will never understand exactly what happened in the relationship between Nico and Lewis at the time.

“It goes back a long time, precisely to their karting days and junior classes.

“We have seen how their friendship turned into rivalry and then hostility.

“That dynamic between them was very difficult to understand.

“It started when I joined the team in 2013 and it got worse and worse from there. It was a very difficult situation to deal with.

“During team meetings there was a very negative energy in the air. At some point it was no longer acceptable and we talked about it. But the hostility among the drivers remained.

“Max’s presence would create an unnecessary ‘star wars’. Fortunately, with Valtteri all this has not presented itself.”

Verstappen’s current Red Bull deal runs until the end of 2023 but there are performance-related clauses that would allow him the option to leave the team should those terms be met during a Formula 1 season.

Mercedes, meanwhile, have signed up Bottas for at least one more season in 2021; Hamilton has still yet to agree a new Mercedes deal and is out of contract at the end of the season.

Verstappen caused quite the reaction recently saying that 90 per cent of the field could win in the Mercedes W11, such is the car’s dominance in 2020.