Friends, passion, and racing. It’s what makes life worth living.

Few people outside the close-knit stage rally scene in America know about Michigan’s Sno*Drift rally, so before you click play on the must-see documentary above, there are some things you should know. It’s the only national-level snow/ice rally held in the US, and Michigan law prohibits the use of studded tires. That means these drivers are literally skating on the edge of glory with standard snow tires. For that reason alone, they are freaking heroic.

This part of northern Lower Michigan is also in one of the heaviest lake effect snowbelt regions of the state, and the hilly terrain often sees nighttime temperatures fall well below zero degrees … Fahrenheit. It’s a two-day event that brings out the best in both drivers and fans, and as a fan who’s been to over a dozen Sno*Drifts in the last 20 years, I’ve experienced this personally. Perhaps that’s why this documentary hits me square in the feels, but I suspect this grassroots story will hit every racing fan in the feels.

Left Two Minus tells the story of Jacob Bryant, his friends Steven Stewart and Derek Vandenbroek, and the successful rally team they built out of sheer passion for the sport. The backdrop is the aforementioned Sno*Drift, which kicks off the American Rally Association (ARA) season at the end of January. The adventure begins with a trip to the 2007 Sno*Drift as fans, sleeping in their car and eating cold ravioli from cans because they had no cash to spare. The excitement from that trip added fuel to the rally fire, leading to rallycross racing and eventually the formation of their team, Fervor Rally Sport.

The first half of the video talks about creating the team and building their first-generation Subaru Impreza, which incidentally was also built from scratch by this crew because they couldn’t afford to have it done by an outside shop. Bryant was the driver, with Vandenbroek serving as co-driver and Stewart the crew chief. The second half talks about something special the team did for a young crew member – handing over driving duties for the 2020 Sno*Drift rally to Tayler Hoevenaar.

In the video, Bryant makes several references about sharing this experience with family and friends, and as viewers, we’re along for the ride as he shares the driver’s experience with Hoevenaar. This is his first drive at a stage rally event, and it happens in the middle of a Michigan winter. On icy roads. Surrounded by trees. Without studded tires. Sno*Drift is an extremely demanding event where seasoned pros like Travis Pastrana, David Higgins, and Ken Block have crashed out. For Hoevenaar it’s literally a trial by ice, and if you’re not a little choked up at the end of this documentary, you’re not really a racing fan.

Gallery: SnoDrift Rally Through The Years 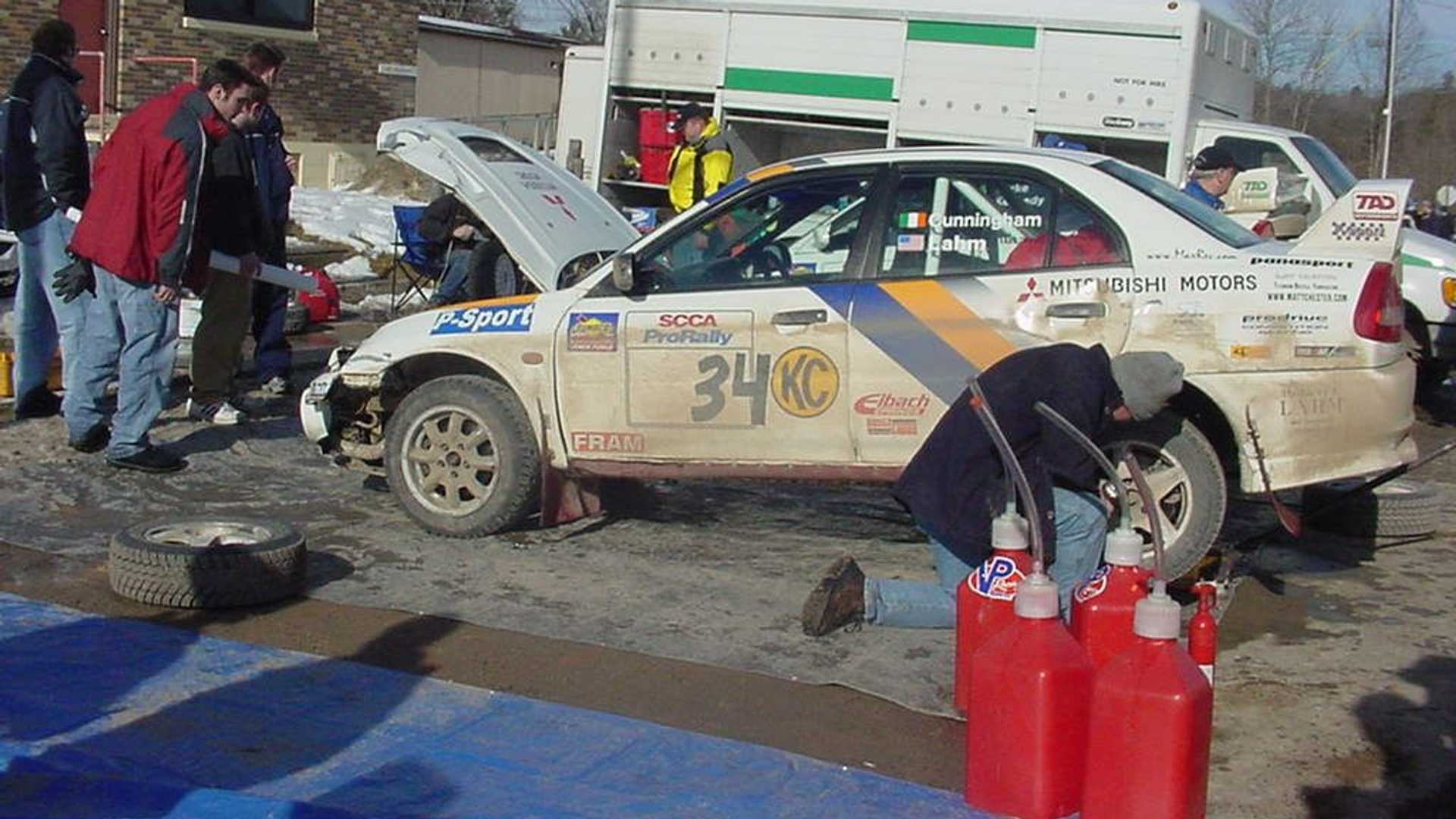 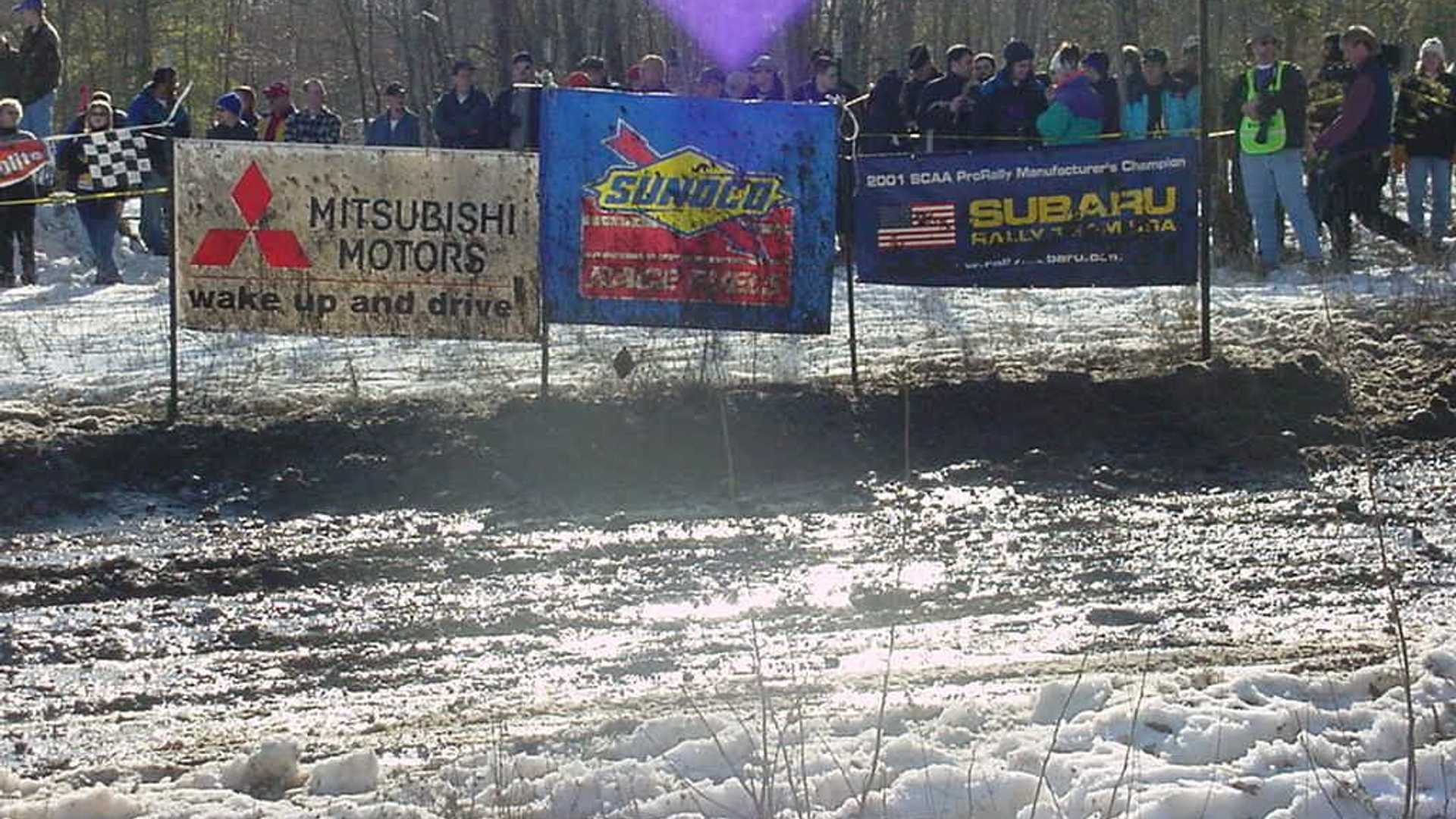 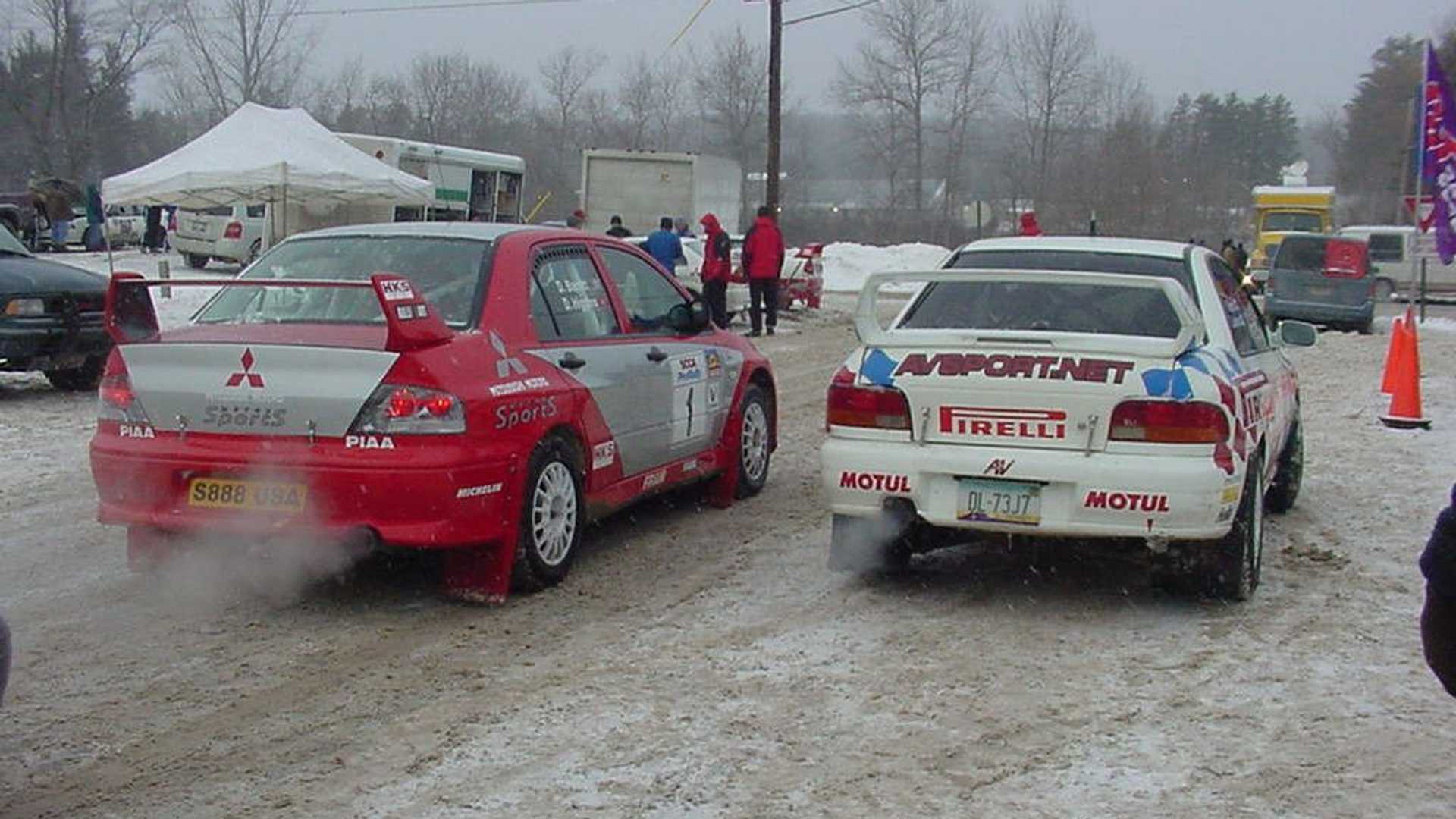 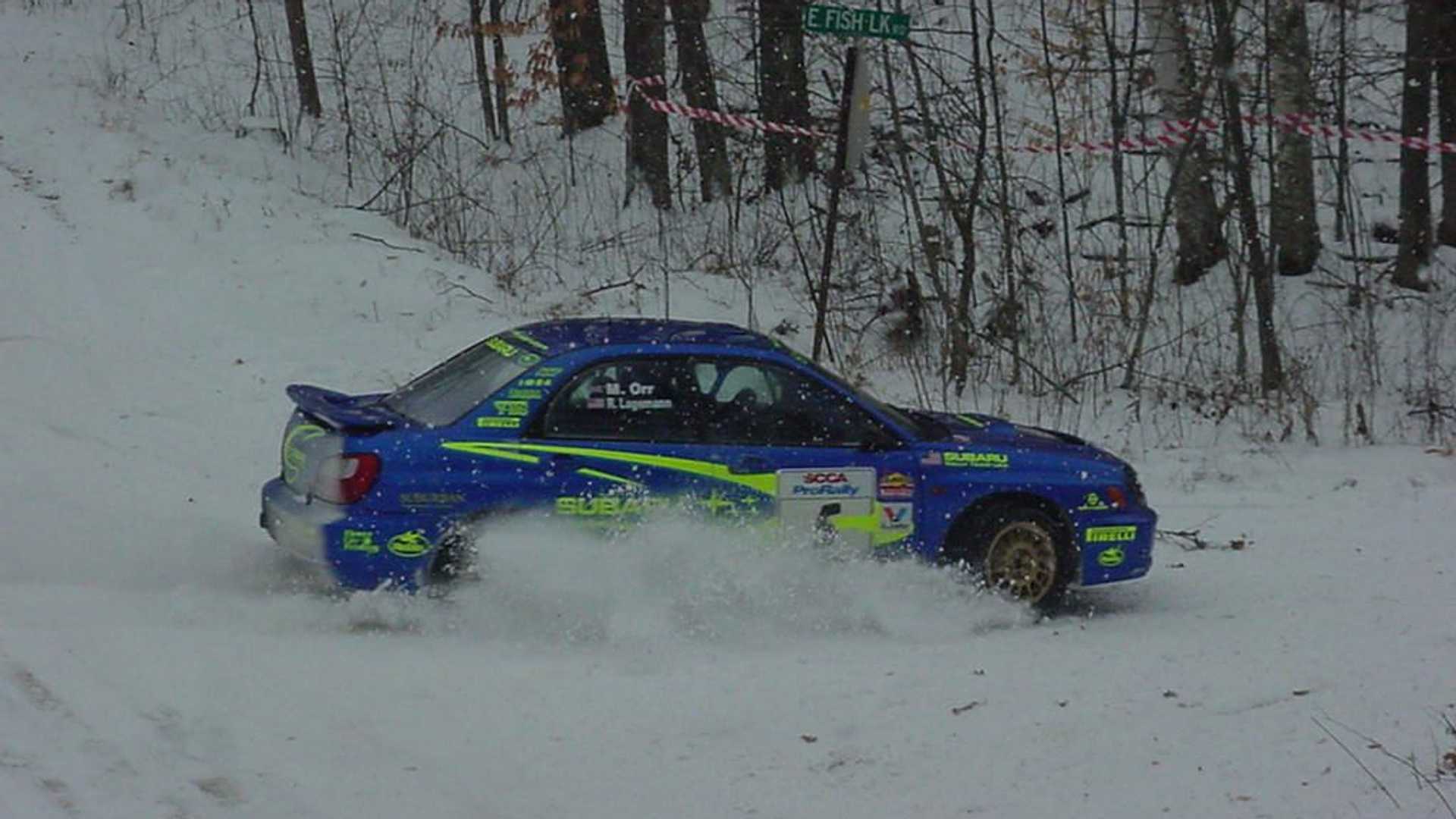 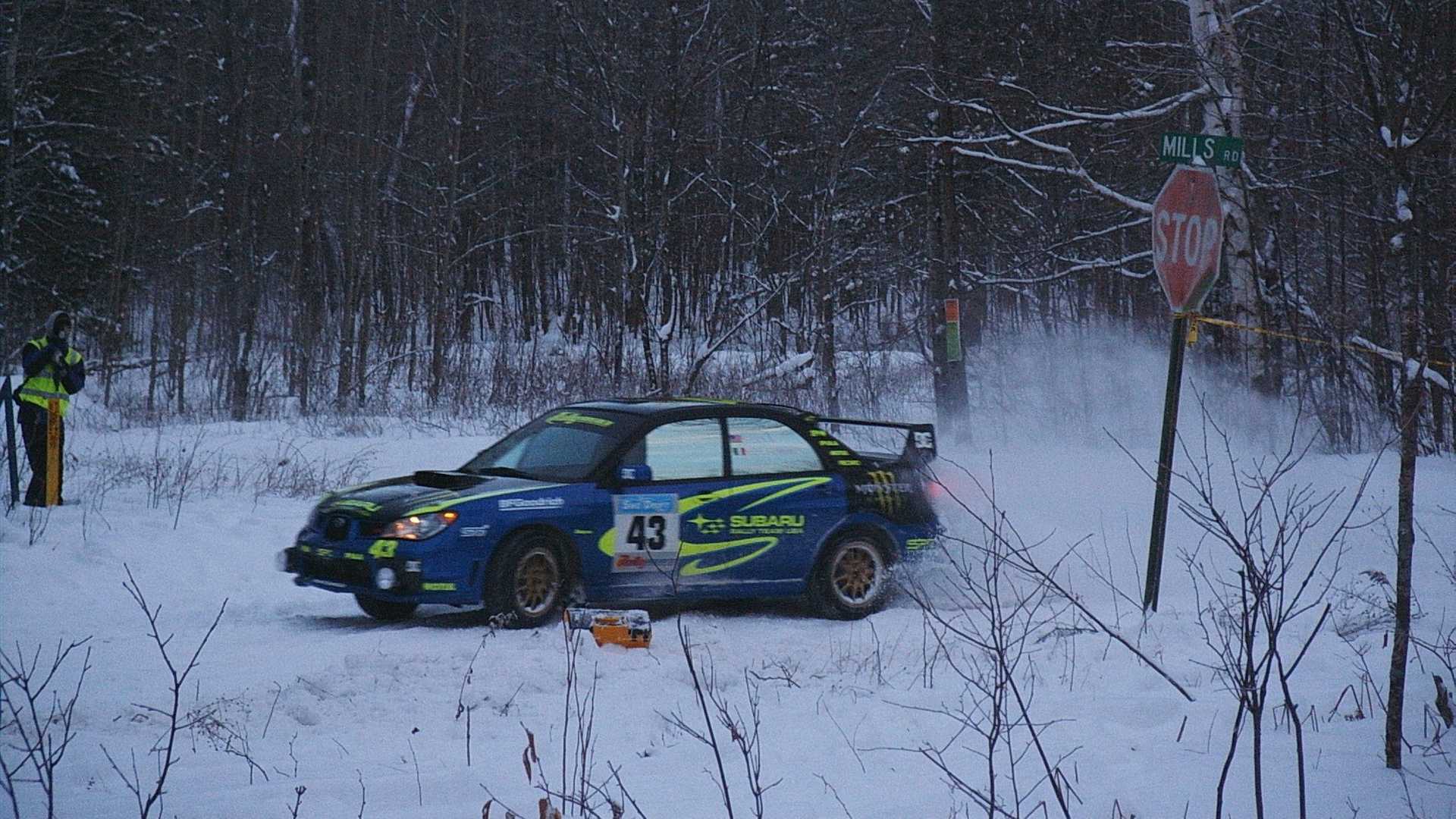 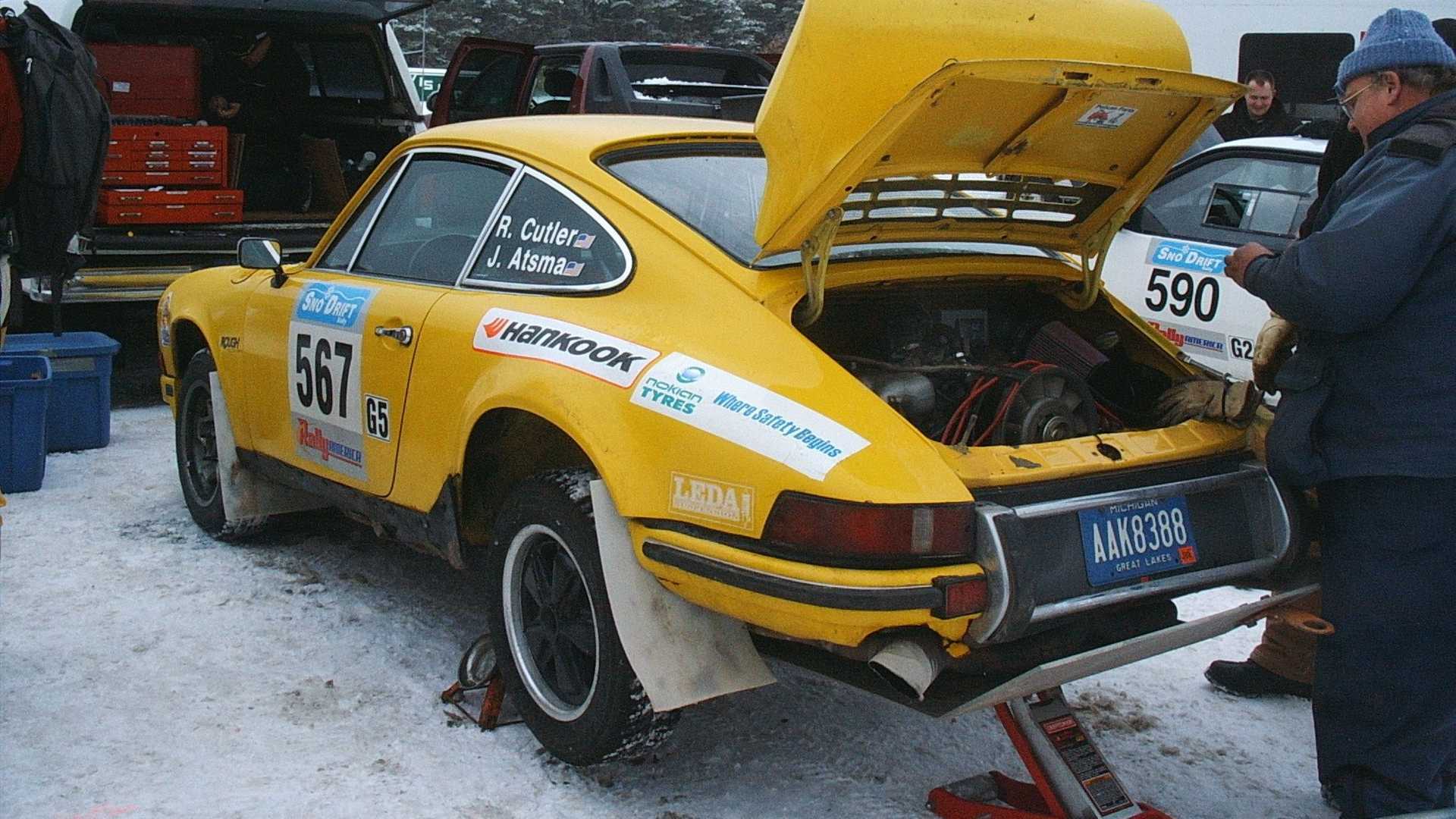 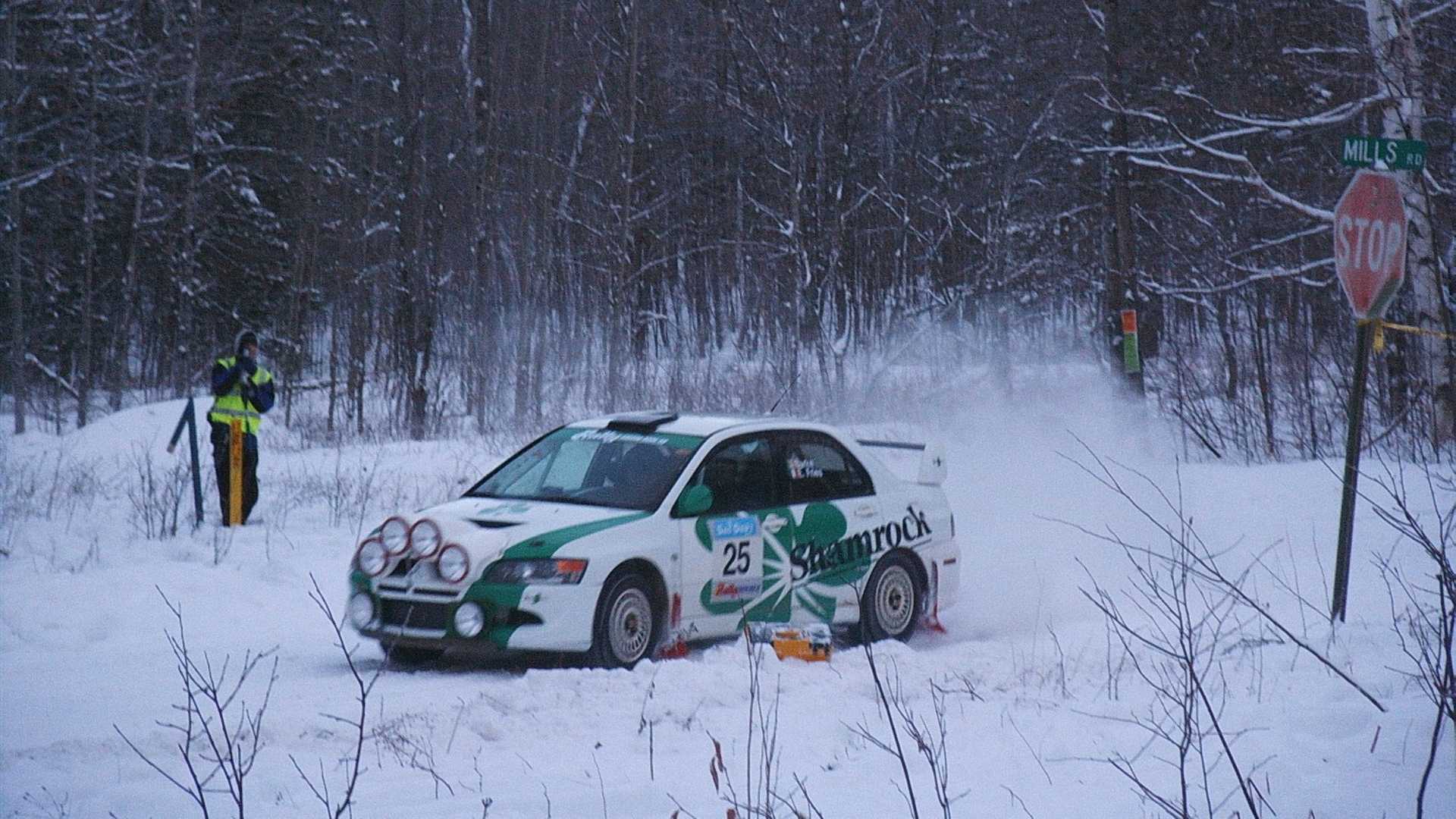 The first Sno*Drift took place in 1973. Since then it’s gone through some changes, first under the umbrella of the Sports Car Club of America and then as a Rally America event. It became an ARA event in 2019, and to offer additional perspective on just how hardcore this event is for crews and fans, I’ve included the above gallery of my personal photos over the years, going back to 2002.

Well done Jacob, Steven, Derek, Tayler, and everyone on the Fervor Rally Sport team. And thanks to Cult of Velocity for reminding us why we race, why we watch, why we cheer, and why that fervor is still alive and well in young people all around the world.