Kevin Magnussen says he has opportunities to stay in Formula 1 but they all require sponsorship so “that’s it” for him.

Haas announced earlier this year that 2020 would be its final season with Magnussen and Romain Grosjean as its two drivers.

Instead the team would be fielding an all-new line up next season with Mick Schumacher expected to be named as one of the drivers alongside either Nikita Mazepin or Callum Ilott.

However, in a year when a large part of the grid was decided back in May already, Magnussen has been left with few options to remain in Formula 1.

And all of those, he says, require big sponsorship.

“I have opportunities to stay in Formula 1 but it requires big sponsorship and I don’t have that, so it looks like that’s it for me,” he told Sky F1.

“I didn’t achieve what I dreamed of. I had very big dreams of winning races and becoming World Champion.

“But do I have any regrets? Not really.”

He does, however, wish he had been racing back in the 1950s to 1970s when his racing heroes were on the grid. 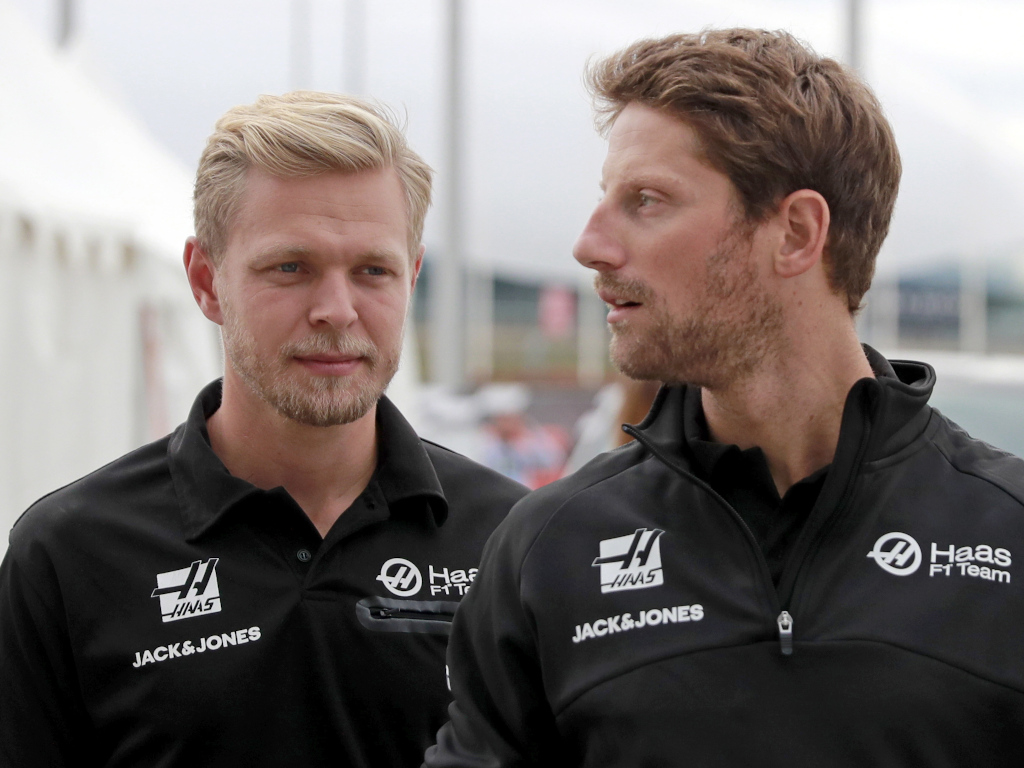 Despite his exit, the Danish driver says he bears no ill will towards Haas or team boss Guenther Steiner.

“We are all great friends and get on really well,” he said. “I’ve never had such a close relationship with my team boss or team-mate.”

Stepping away from Formula 1 there is speculation that Magnussen could join his father Jan racing in endurance racing.

The 47-year-old, a former Formula 1 driver, is a regular at the 24 Hours of Le Mans where he was P6 in this year’s GTE AM class.

“I would love to drive an endurance race with my father,” the 26-year-old said. “He’s been doing them for more than 20 years.”