Regardless of the machinery—go-karts or F1 cars—racing ain’t cheap. Developing the most technologically advanced cars and hiring the world’s best drivers to race them at tracks around the globe is especially not cheap. According to Mercedes-AMG’s yearly report, as told by Motorsport, it took $459 million to make sure Lewis Hamilton and the Brackley squad won their seventh respective world titles.

As astronomical as it may sound, that figure actually saw a reduction last year thanks to a COVID-shortened season. The team reportedly spent about $478 million to get Hamilton and Bottas through the 2019 racing calendar, which consisted of 21 races compared to just 17 in 2020. 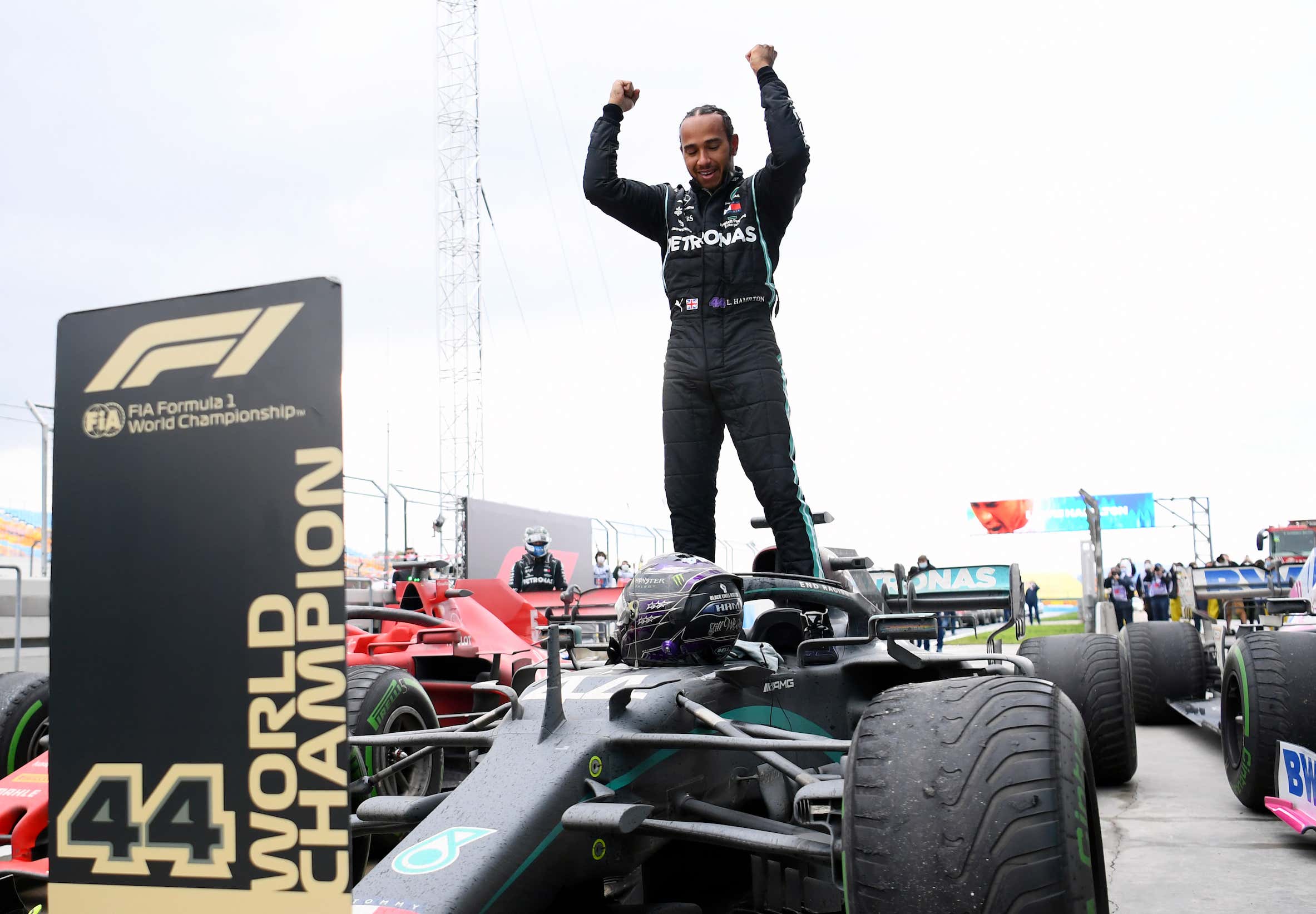 Despite the uncertainty that the team’s had to face over the last 14 months, it still managed to turn a profit of $19 million, which is a slight decrease from $21 million in 2019. Many of the sport’s small teams like Haas and Williams, and even giants like McLaren, however, didn’t walk away from the 2020 season unscathed, as most sponsorship deals ground to a halt and other money-making revenues simply dried up. McLaren was even forced to put its own headquarters building up for sale in order to generate some cash, with a buyer finally agreeing to a purchase and 20-year leaseback deal in April of this year.

“In 2021 the team will continue to develop its financial sustainability, aided by delivering maximum competitiveness under the new financial regulations and by diversifying and leveraging the capability of the team through the Applied Science division,” Mercedes F1 boss Toto Wolff said in the report, according to Motorsport.

“Contingency plans are regularly reviewed to mitigate effects of the virus on the business. As a high technology business, the team can adapt competitively and commercially to changes in its operating environment and will continue to invest in its capability and culture to ensure medium and long-term success both on and off the track,” Wolff added.

One bit of information that stands out from the report is the F1 team’s overall financial impact on Mercedes-Benz as a whole. Wolff goes on to claim that the automaker “has grown in value from $31.9 billion in 2013 to $49.3 billion in 2020, with F1 making an important contribution to the brand’s status as the eighth-most valuable in the world.”

The business of racing is extremely complex, and one that isn’t a stranger to volatility. As we’ve covered in-depth before, cash revenues can be found in many ways ranging from paid drivers, FIA award money, prize money, sponsorships, partial ownerships, tv contracts, and more. Like with most business models, the more exposure a team can offer its backers the more it can charge them, and Mercedes is said to have owned nearly 20 percent of the tv coverage in 2020 (down from 23.6 in 2019), meaning that its sponsors are most likely quite happy with things, but they’ll probably argue that there’s room for improvement.