See how the CTR performs against speedy family sedans.

The folks at Throttle House enjoy setting up drag races with unorthodox vehicles. This is probably your only chance to see how the Honda Civic Type R performs up against a Toyota Camry TRD and Honda Accord.

As a refresher, the Civic Type R has a 2.0-liter turbocharged four-cylinder making 306 horsepower (228 kilowatts) and 295 pound-feet (400 Newton-meters) of torque. The only gearbox choice is a six-speed manual driving the front wheels. Prices start at $37,495 (plus a $955 destination fee). 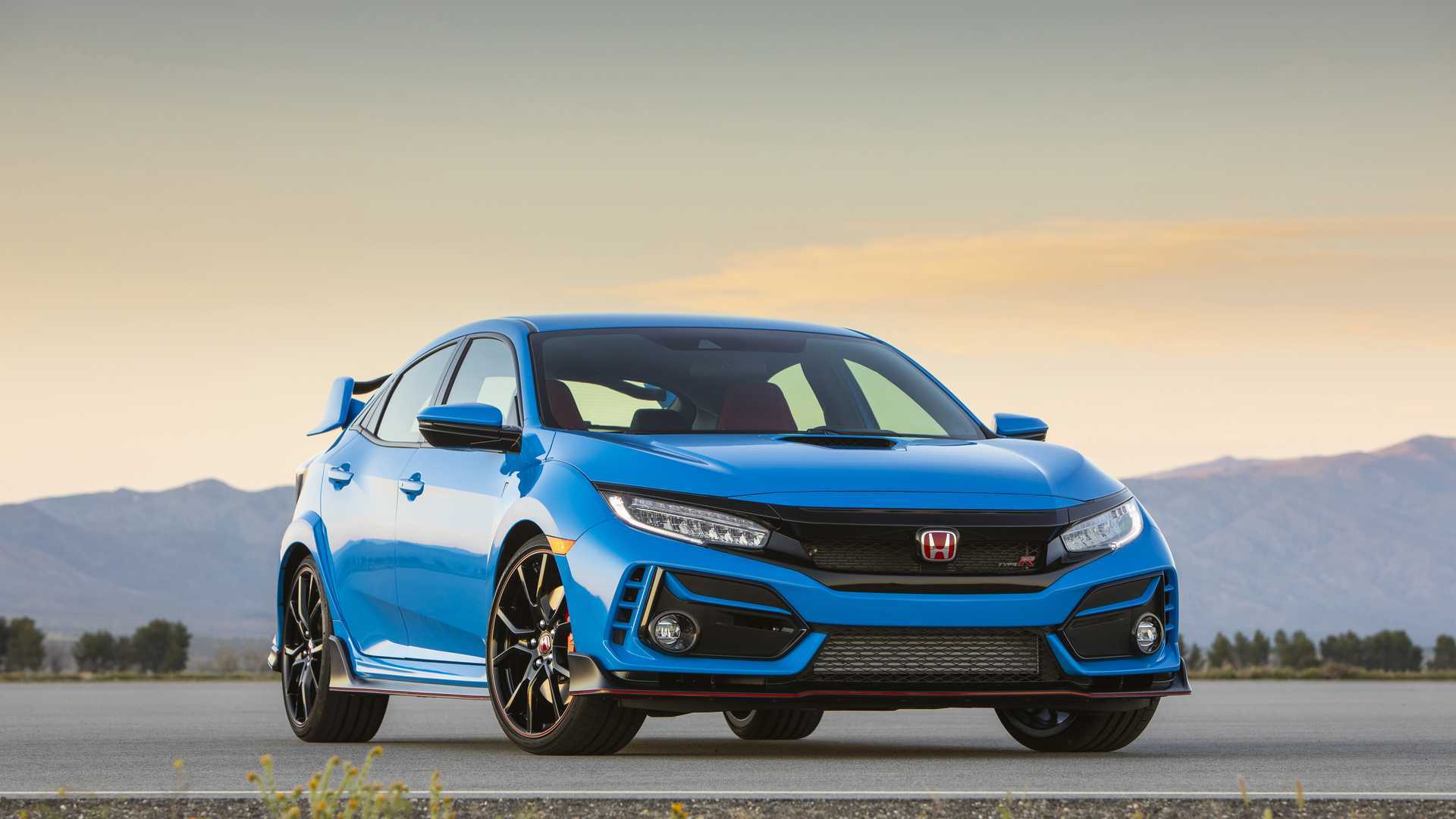 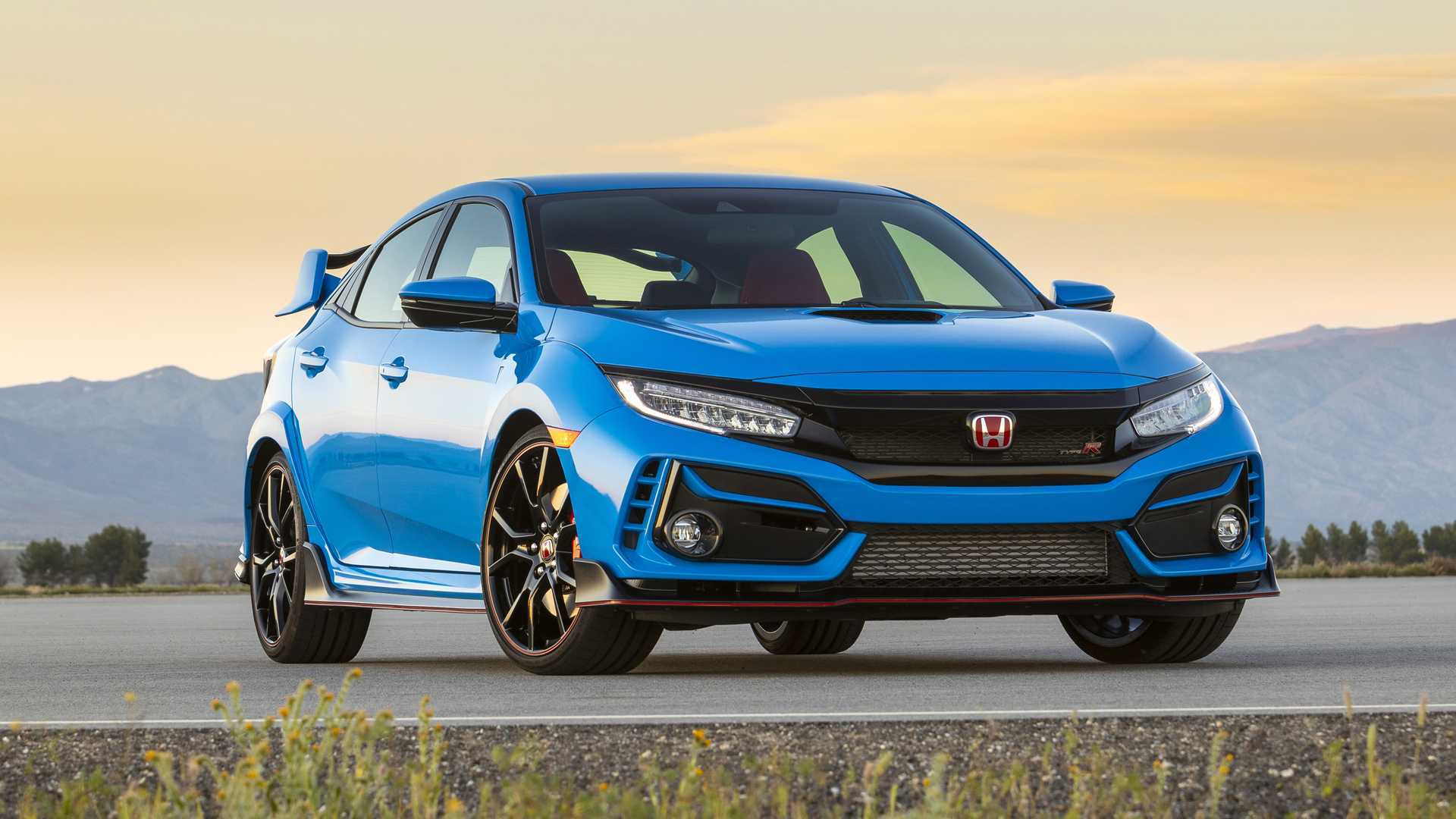 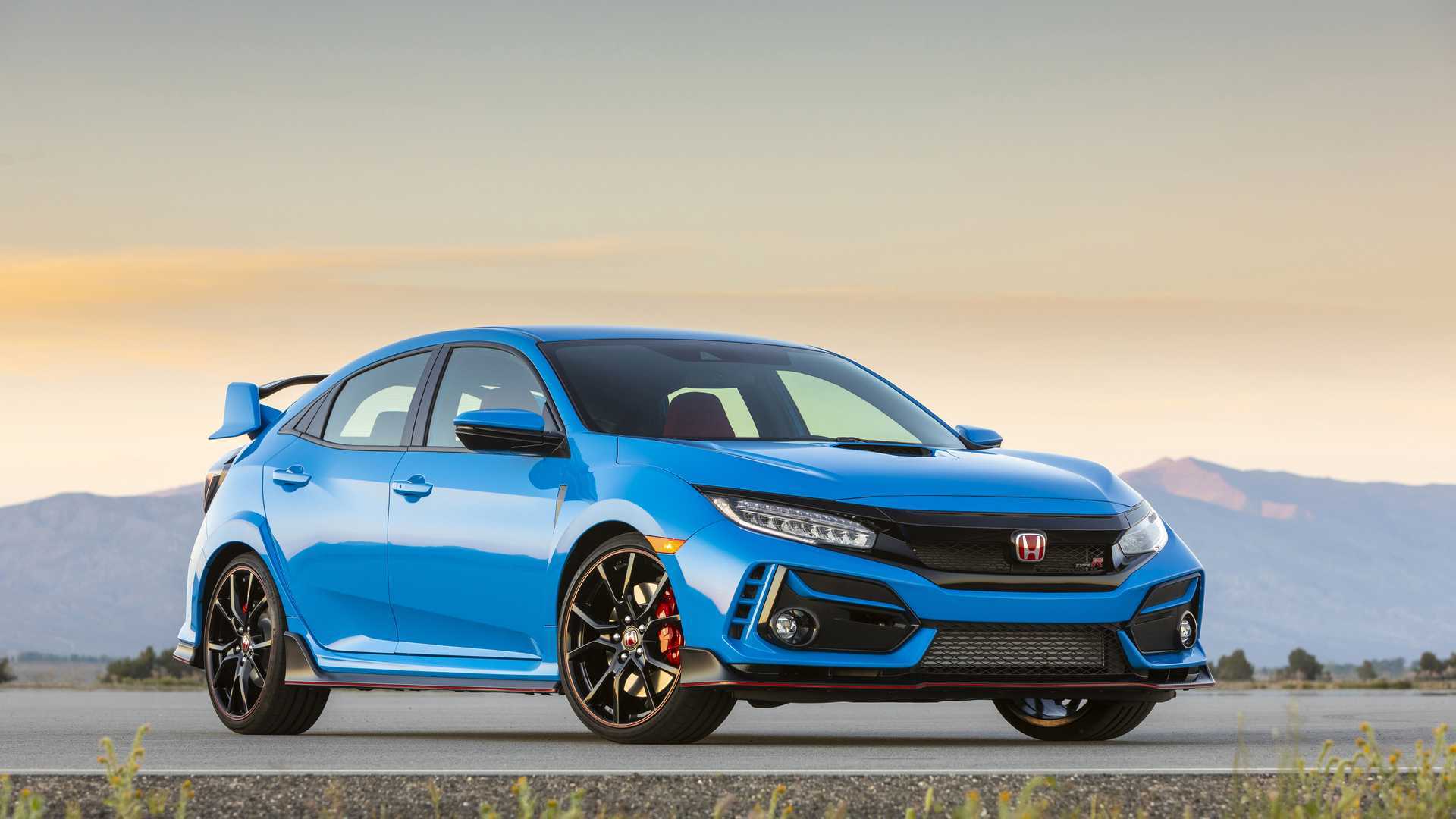 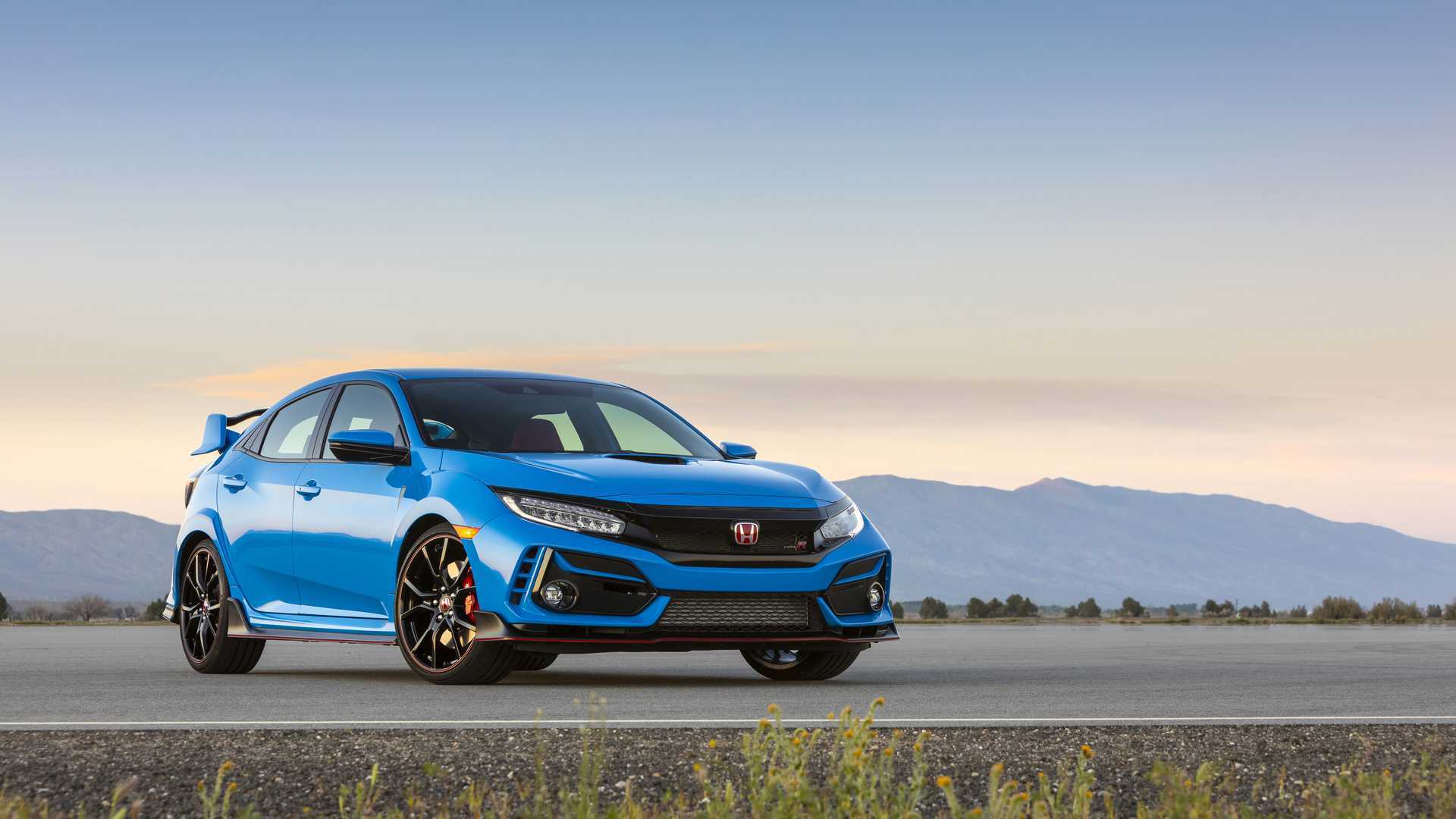 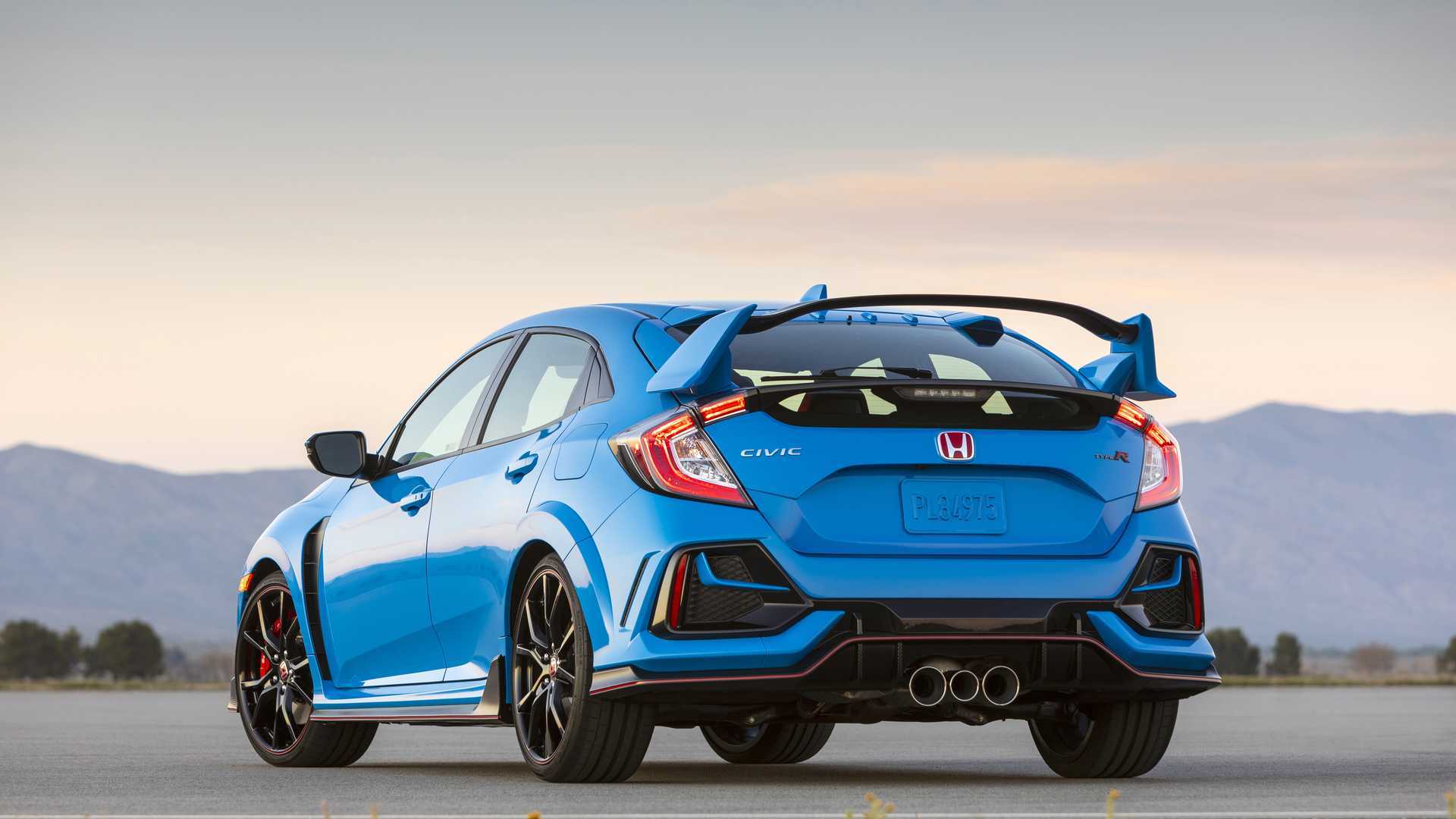 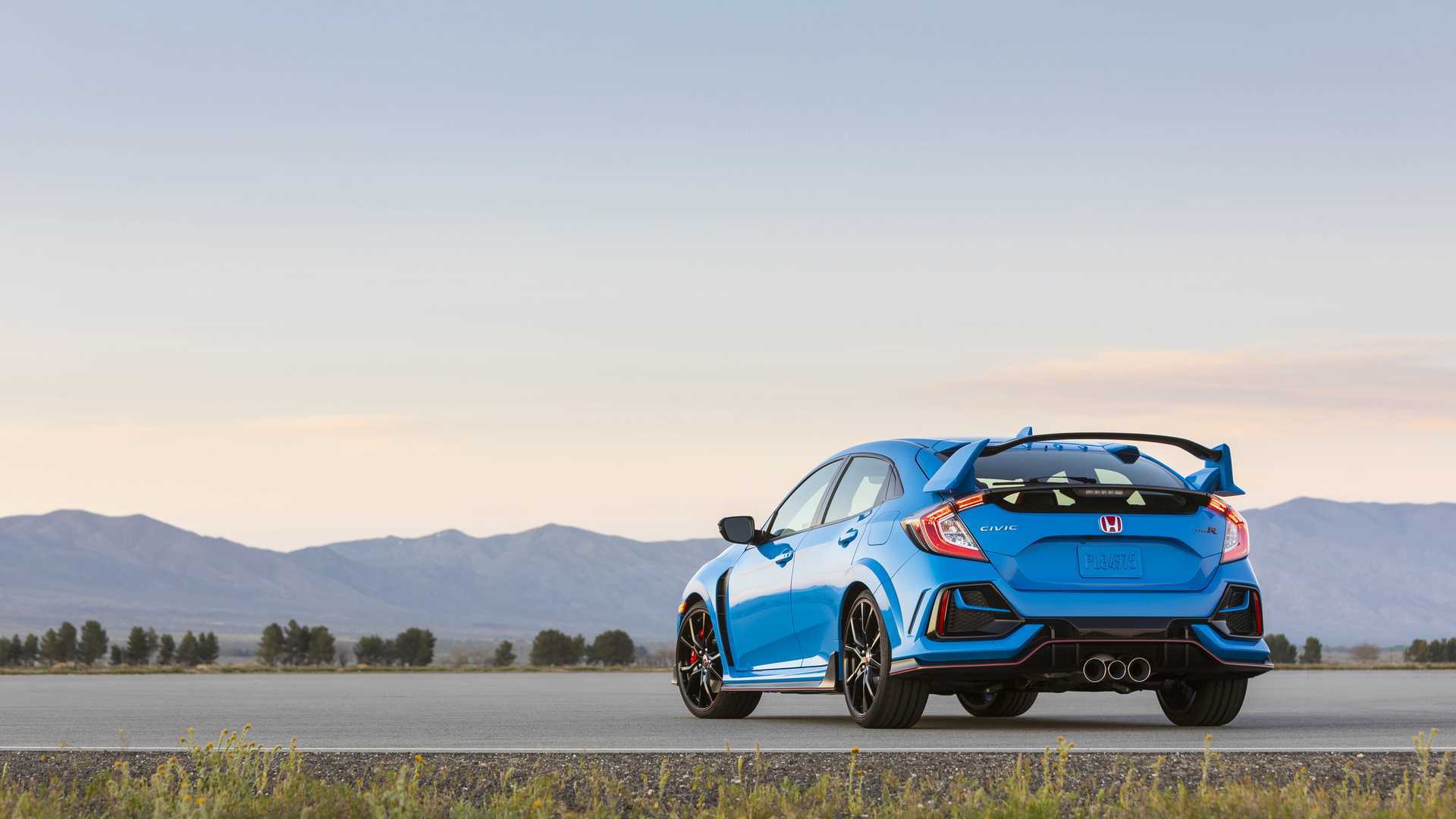 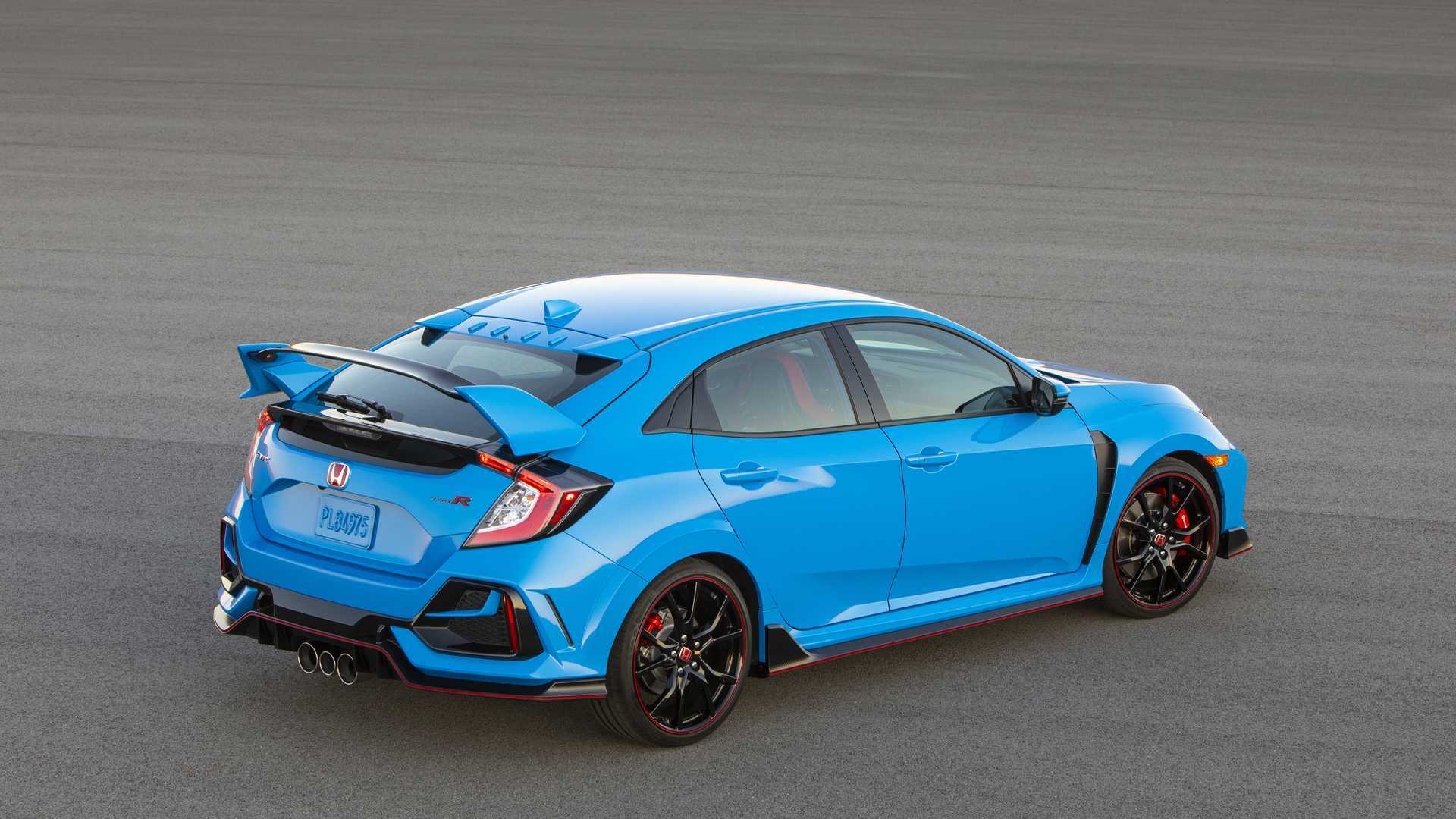 The drag race is fascinating. The Camry takes an early lead because the Civic Type R is difficult to launch. The Toyota stays in front for a while, but the Honda eventually comes into its power. The hot hatch wins but not with an overwhelming victory.

In a run from a roll, the Honda wins again and does it with a larger margin. The Toyota still puts in an impressive performance, though.

Despite having less power than the Civic, the Accord’s 10-speed automatic helps the engine remain in the peak of the power band. The result is a race with a far closer finish than the specs would suggest. The CTR wins by a nose.

From a roll, the Civic Type R does a little better, but the Accord is still nipping at its heels. Given the lower price, the races make the 2.0-liter Accord seem like a performance bargain.