Dr Helmut Marko believes Formula 1 could be in serious financial trouble if the global health pandemic continues to disrupt the sport.

Instead of a 22-race World Championship in 2020, only 17 races will be possible with all of them crammed into the second half of the calendar year.

Most of them have been held behind closed doors, while the paddock has been much emptier than usual due to the implemented COVID-19 protocols which have limited footfall at circuits.

A schedule of 23 races, including one TBC, has been compiled for 2021, although nothing can be considered certain at this stage while the second wave of the pandemic holds a grip.

Recent good news about the development of vaccines is therefore a potential huge positive for Formula 1, as Marko believes the sport needs to return to normal if it is to remain viable going forwards.

“The fact we were able to put together such a calendar for 2020 is very positive,” said Red Bull’s motorsport director, quoted by Austrian newspaper Kronen Zeitung.

“[But] atmospherically and financially it won’t work in the long run. The empty paddock, where you only see people in masks, is also frustrating.

“Sport thrives on the many emotions, but the economy will not be able to make ends meet either if things continue like this.” 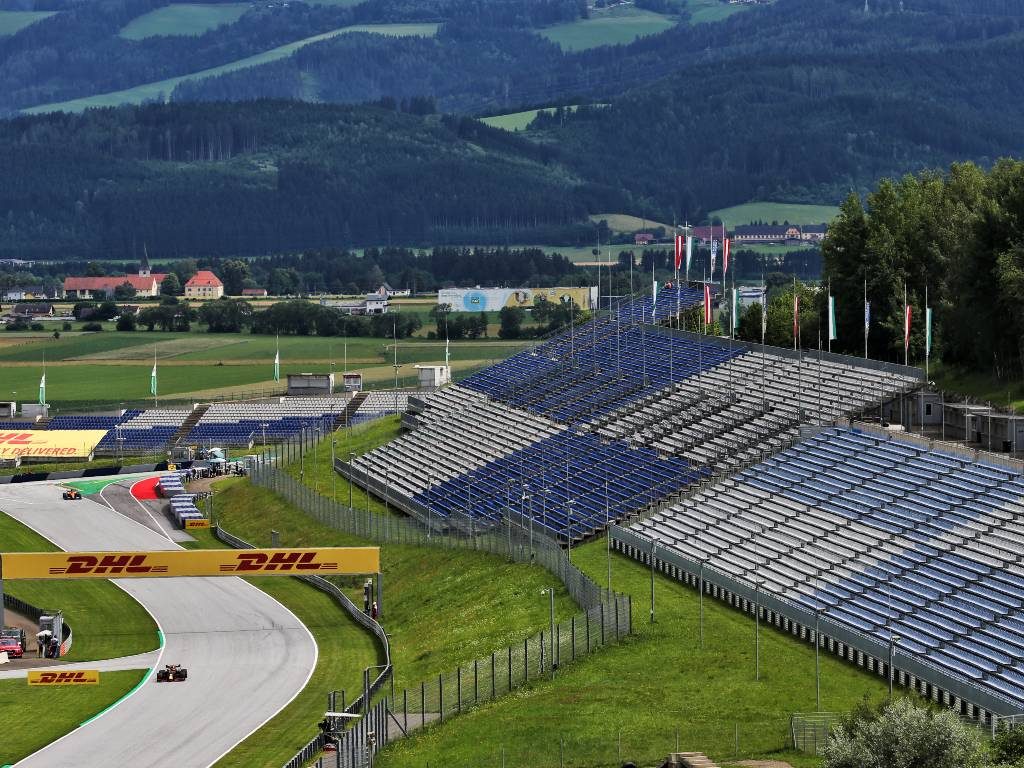 Due to the formation of theoretically bio-secure ‘bubbles’, Formula 1 has fared relatively well in avoiding cases of the coronavirus this year, compared to other sports in particular.

Only two drivers, Racing Point duo Sergio Perez and Lance Stroll, have had to miss races due to contracting the virus, although Williams acting team principal Simon Roberts and several staff members were unable to travel to the Turkish Grand Prix.

Mercedes team principal Toto Wolff expressed concern at the end of October that races may still be cancelled this year due to the virus, although it looks very much as though the last trio, Abu Dhabi and two in Bahrain, will be able to go ahead.

Nevertheless, Wolff remains mindful about what could happen if a team member were to test positive in the Middle East, especially with the finale on December 13 being so close to the festive holidays.

“We don’t want even one of the team to have to be quarantined in the desert for Christmas,” said Wolff. “So I think we will have to fly out the entire team on a charter plane.”