AlphaTauri team principal Franz Tost believes that Pierre Gasly is one of the “absolute top” drivers on the Formula 1 grid.

The Frenchman had an excellent 2020 campaign, winning his first race, and has picked up where he left off so far in 2021.

In the first six races, he has scored a total of 31 points, finishing in the top-10 on five occasions and scoring the third podium of his career at the Azerbaijan Grand Prix.

All in all, he has been one of the drivers of the season, and Tost has no doubt that he’s one of the best drivers around.

“That third place was very important for him and for his self-confidence,” the AlphaTauri boss said as per the Dutch branch of Motorsport.com.

“Pierre has always done well [this season], but we couldn’t offer him a really good car in Portimao and also a little bit in Barcelona, but in Monaco and in Baku we hit back.

“He’s there, and he’s one of the absolute top drivers for me, because he gets the most out of the car, makes no mistakes, and brings points home.” 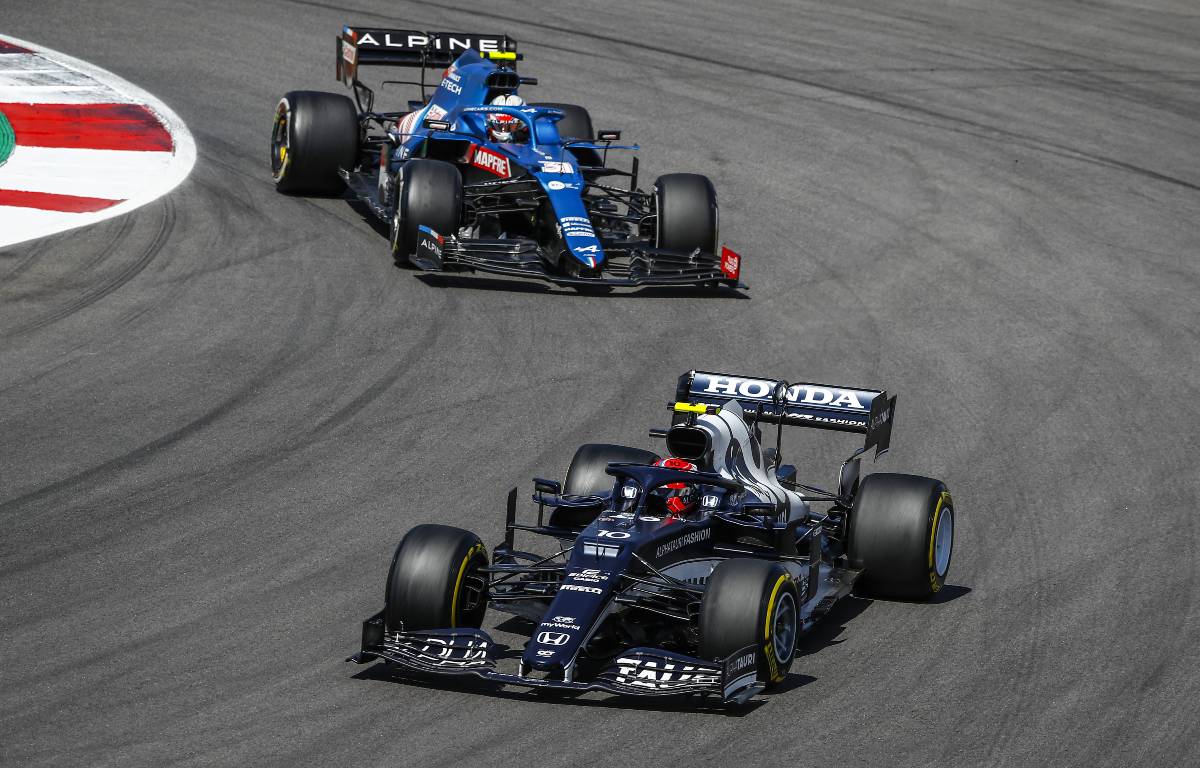 Such impressive performances from Gasly have led to talk of him moving to a bigger team than Red Bull’s sister outfit, with him being linked to Alpine most often.

With the regulation changes coming into play next season though, Tost doesn’t see why his driver should leave for another midfield team if they can give him a top car themselves but says that Red Bull will ultimately decide who drives for his team.

“I hope he stays with us,” the Austrian added.

“Now, with the cost cap, we have to see if we can give him a decent and competitive car. And then there’s no reason [for him] to change [teams],”

Traditionally, AlphaTauri’s seats have been filled by Red Bull junior drivers with the main aim of developing them and preparing them for a promotion.

With the cars changing so much next year though, this is no longer the approach they will take, with experience being favoured.

“This is important,” Tost said.

“Especially next year, with the new regulations. We need a benchmark, we need to know where to go with the car set-up.

“That is not possible with two young drivers, or two inexperienced drivers.”