Pierre Gasly has hit the best form of his career at AlphaTauri, and team boss Franz Tost feels that is down to their supportive approach.

The way in which Gasly has rescued his Formula 1 career over the last few years has been highly impressive, with the Frenchman now looking a completely different driver to the one we saw at Red Bull.

Following that demotion back to Toro Rosso, now AlphaTauri, midway through 2019, Gasly became a race winner at the 2020 Italian Grand Prix.

There have also been two further podium finishes in a stint which has seen Gasly establish himself as team leader at AlphaTauri.

At Red Bull the pressure is on, and results are expected immediately, so Tost feels Gasly is now faring better at his AlphaTauri team where the atmosphere is supportive.

“It’s very, very important that the driver feels well, that the driver enjoys being in the team, that he feels he is being supported, that this is the case at Scuderia AlphaTauri,” Tost told GPFans Global.

“This is also an important pillar as to why Pierre has shown such good performance.” 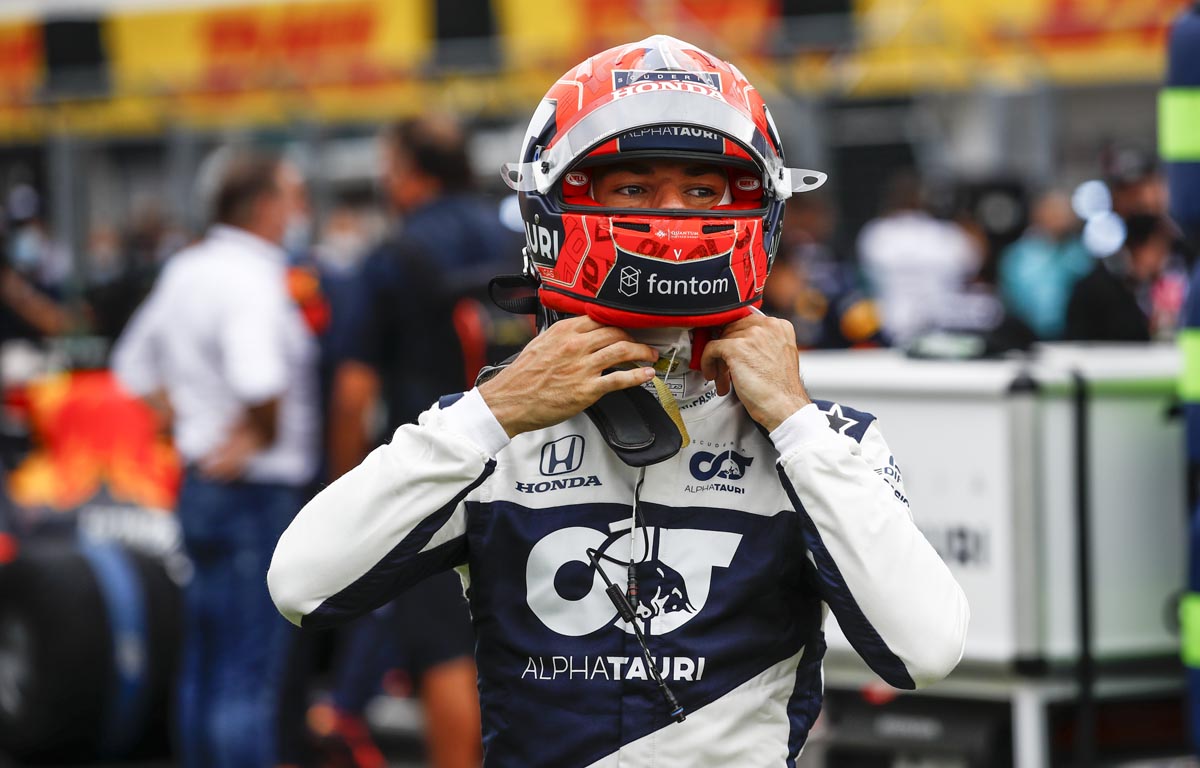 Gasly has been tipped as a contender to return to Red Bull for 2022 although the Austrian-owned outfit appear reluctant, valuing him highly as the lead driving force at AlphaTauri.

Staying put may not be such a bad idea though for Gasly since new regulations are coming to Formula 1 for 2022, creating an opportunity to unbalance the current stranglehold which Mercedes and Red Bull have on the series.

Tost is confident AlphaTauri can take advantage and move up the grid, but sees 2023 as a more realistic target to challenge for wins.

“Of course, this is the target, but I doubt whether it will be the case next year because the top teams had an advantage, keeping more people in there until June. We will see now how this works,” said Tost.

“The cost cap will really start to count from 2023 onwards because then all the teams should really be on the same level [in terms] of resources and, of course, money. Then it depends on which team works the most efficiently.”