The FIA do not feel they will need to intervene to converge the different power units in Formula 1 under the engine freeze.

It was Red Bull who first began campaigning for a stop to engine development. With Honda leaving Formula 1 at the end of 2021, Red Bull want to take over Honda’s power units but, for that to work, a freeze on development was needed.

But outside of Red Bull’s need, it was a concept that also made sense for Formula 1 in general. With an engine freeze in place, suddenly it becomes easier to bring the new generation of power units forward from 2026 to 2025.

“For sure, the anticipation [early introduction] of the freeze of the engine is a very important point,” Formula 1 CEO Stefano Domenicali was previously quoted as saying by Motorsport.com.

The freeze has now been agreed, clearing the way for Red Bull to finalise the deal with Honda, but with this engine freeze comes a potential snag.

Mercedes’ power unit is seen as the strongest on the grid so with a freeze in place, that risks both Renault and Ferrari being locked into a disadvantage. 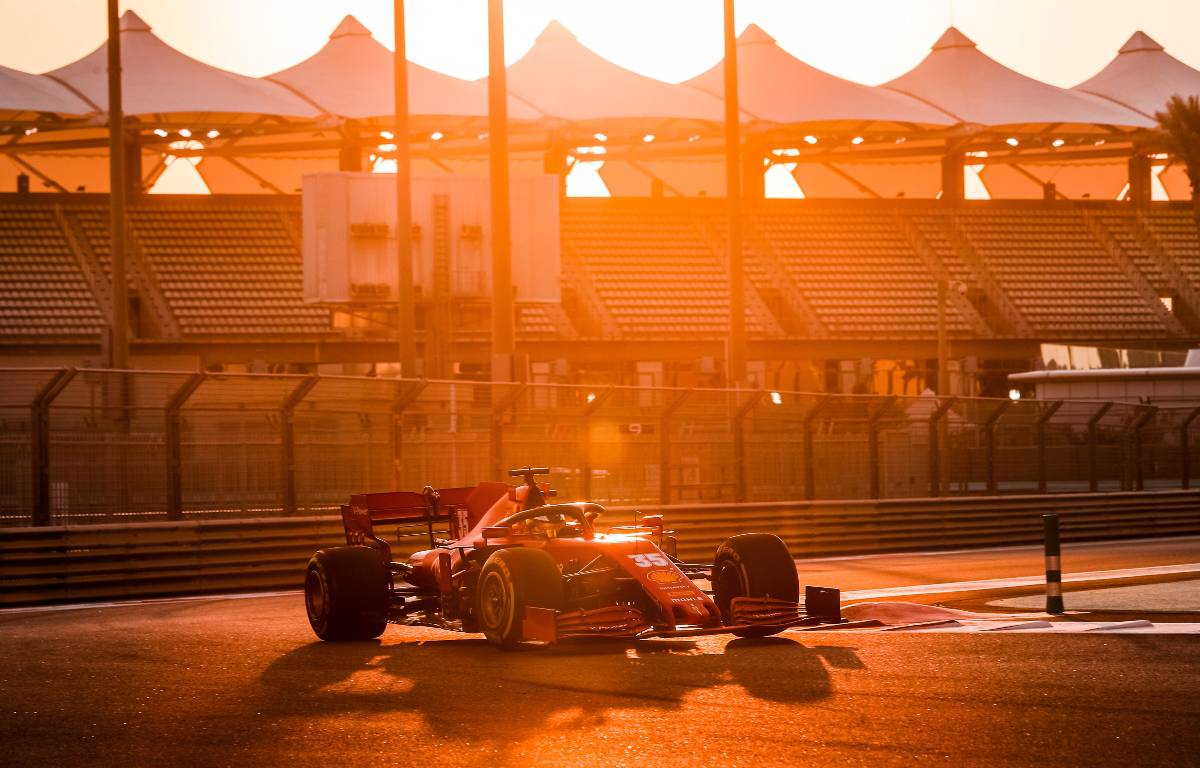 But the FIA’s technical director Gilles Simon believes the differences in performance between the engines are small enough that the FIA will not need to bring in any sort of performance balance.

“From what we know about engines, we expect them to be in a very narrow performance range in 2022,” he told Auto Motor und Sport.

“And let’s not forget there are still two opportunities for there to be a natural alignment – this year and next. At the moment, we do not believe external intervention will be needed.”

Following the agreement on the engine freeze, the FIA stated they have five key goals for the new generation of power units – environmental sustainability and social and automotive relevance; fully sustainable fuel; creating a powerful and emotive power unit; significant cost reduction and attractiveness to new power unit manufacturers.