It has been confirmed that Fernando Alonso will not be attending the launch of Alpine’s 2021 challenger on March 2.

The announcement comes following Alonso’s cycling accident, which it appears has altered Alonso’s pre-season training to the point where he would be unable to make it to the UK for the virtual launch and still comply with self-isolation rules.

The Alpine driver was taken to hospital with a fractured jaw and broken teeth after being hit by a car while out on a training ride near Lugano in Switzerland. The following day, his team reported that he had undergone successful jaw surgery.

Alonso is now back in training ahead of his return to Formula 1 with Alpine, but the team have officially confirmed that he will not be taking part in any media activities surrounding the launch of their 2021 challenger, the A521, on March 2.

“We regret to confirm that Fernando Alonso will not be present for the media Q&A on this occasion,” read a statement from Alpine, as quoted by Autosport.

“The sanitary situation and corresponding regulations in place do not allow him to do any communications and marketing activities while he undertakes his critical season preparation.

“We will instead publish a Q&A with Fernando for media use and he will be available for media in Bahrain for official pre-season testing.” 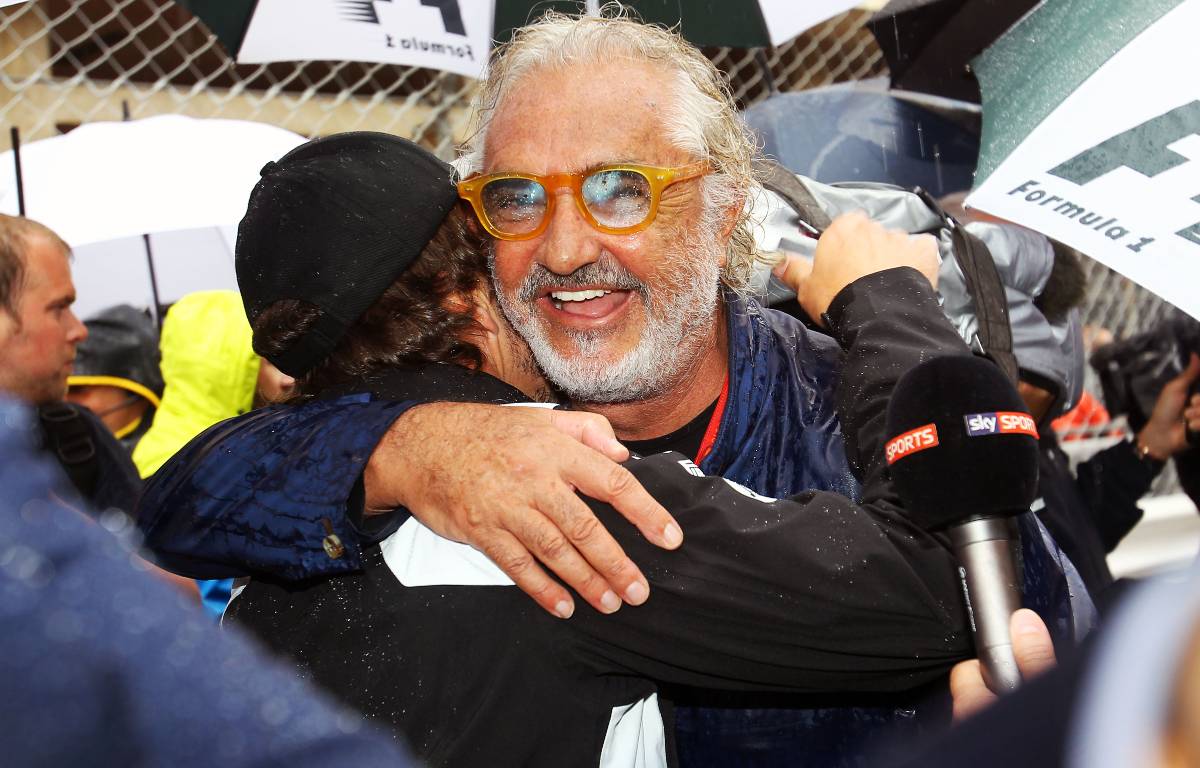 “Fernando’s very fit, apart from the accident involving the bike. I talk to him every day. I tell Fernando to stop with his bike because his bike is very dangerous,” he said in an interview with Peter Windsor.

Alonso left Formula 1 at the end of 2018, bringing to a close a frustrating second stint with McLaren.

In those two years away Alonso raced in various categories outside of Formula 1, including making his debut in the Dakar Rally, but now returns to Formula 1 for 2021 with Alpine as he looks to build his way up to a return to the front of the grid come 2022 under the new regulations.