The Simtek S951-01 which Jos Verstappen drove during the 1995 season has been put up for sale, with the price available by request.


For 1995, the Dutchman was loaned to backmarkers Simtek by Flavio Briatore, who was Benetton boss at the time.

Simtek only made it through the first four rounds of that season though, going bankrupt after the Monaco Grand Prix. Briatore decided not to retain Verstappen beyond the 1995 campaign.

That year, Verstappen recorded a best finish of P12 at the Spanish Grand Prix, the only race in which he was classified with Simtek.

But now the S951-01 which Verstappen drove in the 1995 season-opening Brazilian Grand Prix is up for sale, and in working order. His team-mate, Domenico Schiattarella, also spent time behind the wheel of the S951-01.

Hideki Noda was set to take over Schiattarella’s number 11 seat for the second half of that 1995 campaign, although in the end his deposit went under with the Simtek team.

Officina Caira are offering the S951-01 to buyers as a ‘running car’, complete with a Ford Cosworth 3.0 litre V8 engine. The price is only available on request. Full details can be found here. 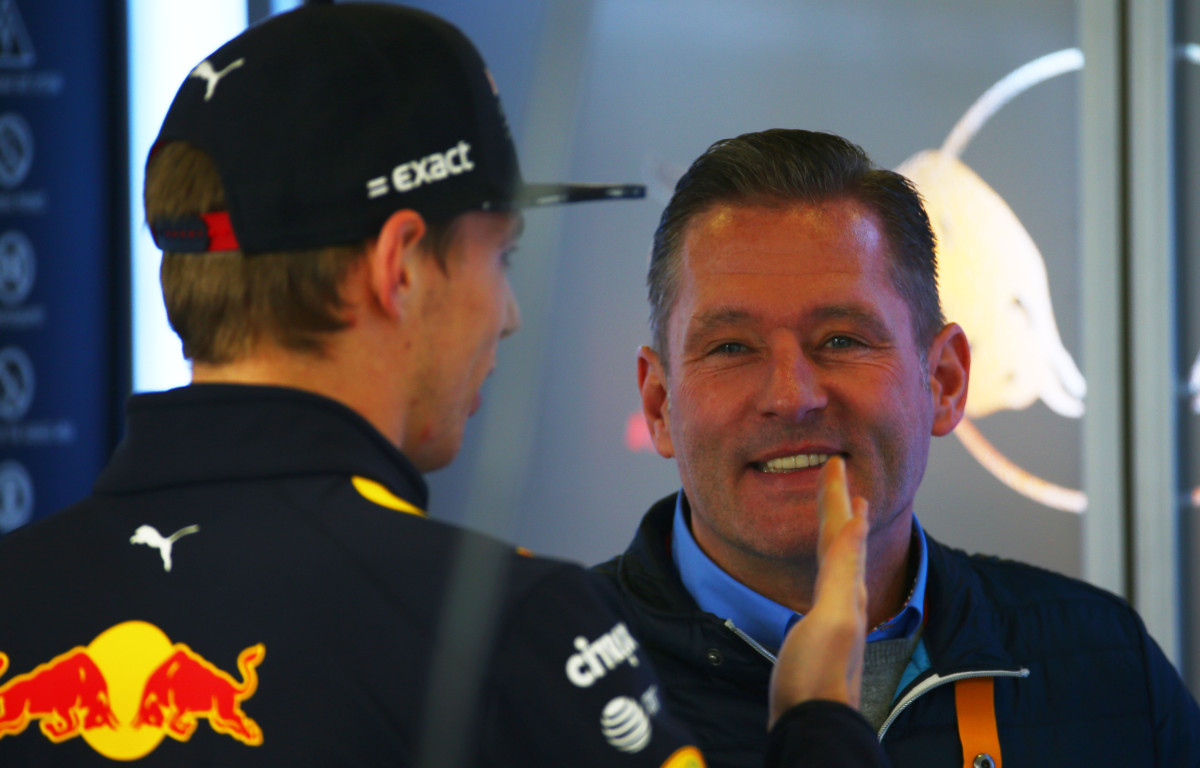 Verstappen went on to race with the likes of Footwork, Tyrrell, Stewart, Arrows and Minardi following the demise of Simtek, recording a best result of P4 at the 2000 Italian Grand Prix with Arrows following his two third-place finishes for Benetton in 1994.

These days, Jos’ son Max Verstappen is one of Formula 1’s star names, with 10 race wins to his name already. And Jos previously stated his belief that Max would have coped well with the old generation of Formula 1 cars.

“It was more physical, for your arms and all that. I think they were more nervous. We fought more with the car because they weren’t as balanced,” Jos previously told Nextgen-Auto.com when discussing the Formula 1 cars of his era.

“It was more difficult in our time, but the G-forces experienced with modern F1 cars are much higher than in our time. Knowing Max, I know he would have adapted well to the cars of my time.”