We are witnessing a historic moment, as Scuderia Ferrari contests its 1000th world championship race at the superb Mugello Circuit (Autodromo Internazionale del Mugello) tucked away in the rolling hills of Tuscany, Italy.

Scuderia Ferrari, F1’s longest-standing and most-famous team will mark its 1000th race this weekend at the Tuscan Grand Prix with a special livery, a classic design used as a tribute to the Ferrari 125 cars with which the team made its championship debut in the 1950 Monaco GP.

From Jose Froilan Gonzalez delivering Ferrari’s first pole position and win in the 1951 British GP at Silverstone, to the team’s newest superstar in Charles Leclerc, Ferrari has created legendary names and moments in F1. 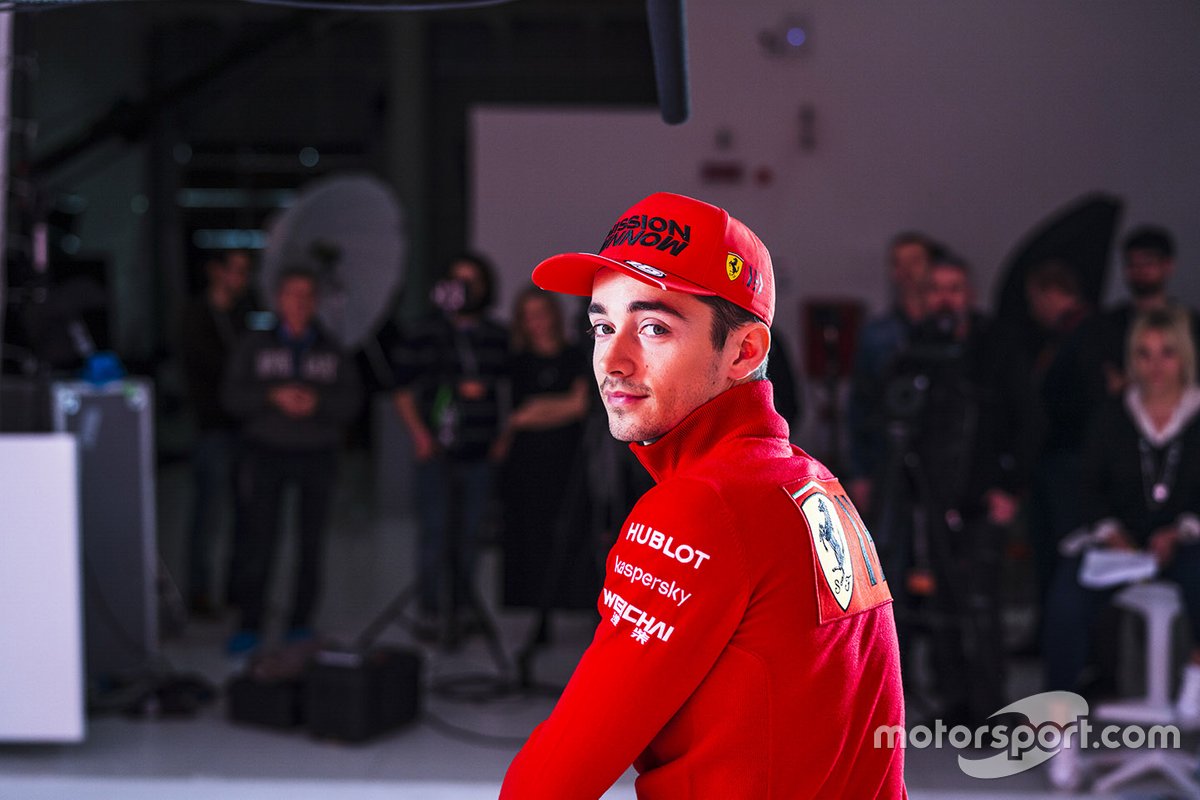 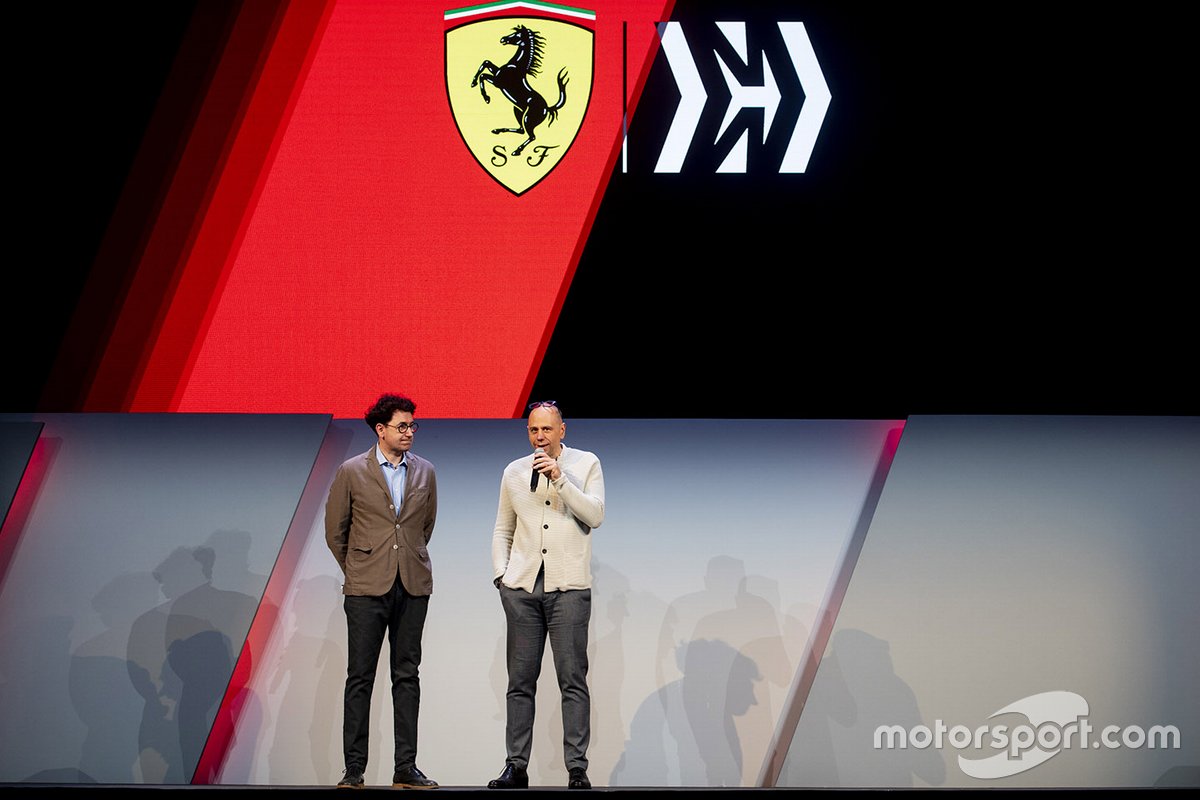 Seven-time world champion Michael Schumacher tops the list when it comes to Ferrari’s most successful F1 drivers. As well as taking five of his crowns with Ferrari, the legendary German scored 72 victories, 58 pole positions and 53 fastest laps in his 179 starts in red.

Ferrari has also produced some of F1’s most legendary cars, including the 156 ‘Sharknose’ that dominated the 1961 season, the 312T that was the benchmark in the mid-1970s, and the brilliant F2004, which won 15 of the 18 races in 2004 and set lap records that took many years to be surpassed. 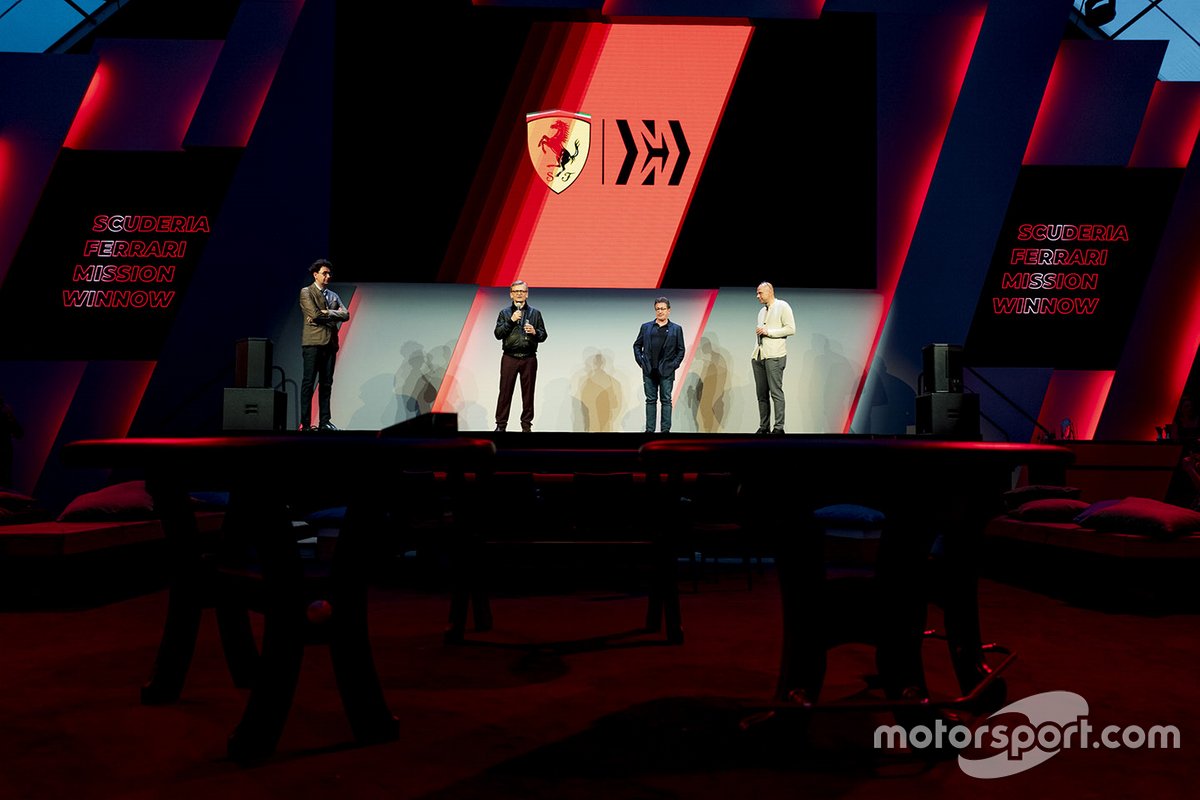 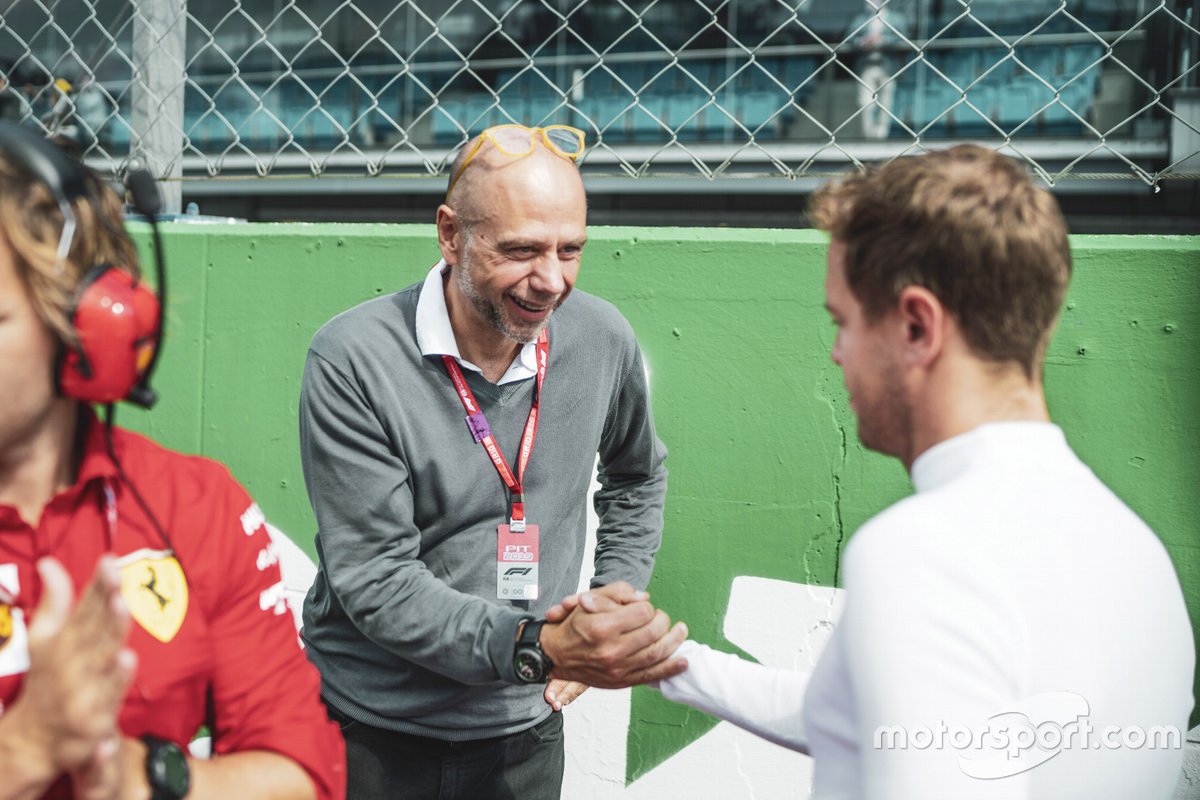 Sebastian Vettel, Ferrari with a guest

With such a rich and successful heritage, it’s natural that title partner Mission Winnow, which stands for progress and the relentless search for improvement, will celebrate the occasion with Ferrari as they take the opportunity to reflect on their legacy and how it drives them in their constant pursuit of better.

Relishing the opportunity to congratulate the team on this achievement and to celebrate this milestone, Mission Winnow has created a video that capture’s Ferrari most iconic moments from its seven decades in F1.

The celebrations will provide a look back over Ferrari’s illustrious record. In its 999 starts so far, Ferrari has scored 238 wins, 228 pole positions, 772 podiums, 254 fastest laps – all of which are records far ahead of any other F1 team.

Similarly, Ferrari has won more world championships than any other team, with 15 drivers’ titles and 16 constructors’ championships to its name. Those successes were taken across many different sets of race regulations, with many different drivers and cars; but the drive to be the best has remained the same.

But even more than its success on the track, Ferrari and Mission Winnow will toast a tribute to the culture, values and philosophy that has provided the ‘family’ with an ever-present bond. And will continue to do so.