TOM’S driver Nick Cassidy has revealed he is having to use a “very old” engine for his final Super Formula race this weekend at Fuji Speedway.

Cassidy’s four-season tenure in the Japanese single-seater series comes to a close after Sunday’s season finale as he switches to Formula E next season with Envision Virgin Racing.

The New Zealander’s bid to defend his 2019 title took a major blow earlier this month at Suzuka, where suffered an engine failure while leading the early laps from pole.

It leaves him nine points shy of joint championship leaders Ryo Hirakawa and Naoki Yamamoto when dropped scores are taken into account, with 23 to play for this weekend.

Speaking on-stage following Saturday’s first practice session at Fuji, in which he was 15th-fastest, Cassidy admitted he has not been given a fresh Toyota engine for the season finale following the events of Suzuka, instead being lumbered with a two-year-old unit.

Asked if he could picture himself fighting for a second title, Cassidy replied: “No, not really! I think my championship hopes went up in smoke in the last race.

“We had the engine failure, lost a lot of points. That was a bit unlucky. This weekend, we have to use an engine that’s two years old. I don’t get a fresh engine, I get a very old engine. So maybe this weekend there is no chance.”

Cassidy added that he hoped fellow Toyota man and SUPER GT teammate of the last four seasons Hirakawa would be able to win the title.

Reviewing the year in general, Cassidy said he “hadn’t really enjoyed racing this year” and that he was “looking forward” to the coronavirus-impacted 2020 season being over.

“Strange feeling,” he added. “Little bit sad, obviously. My mood is a bit different this weekend. Usually I’m quite excited, quite loud, but this weekend I am quiet and sad because it’s the last time racing in this category.

“The last six years of my career [since joining All-Japan Formula 3 in 2015] have been amazing and I’d like to thank everyone for their support in that time.

“I’ve had many happy moments. There are some regrets and things I wish I did differently, but overall I am proud of my achievements. On to the next step.” 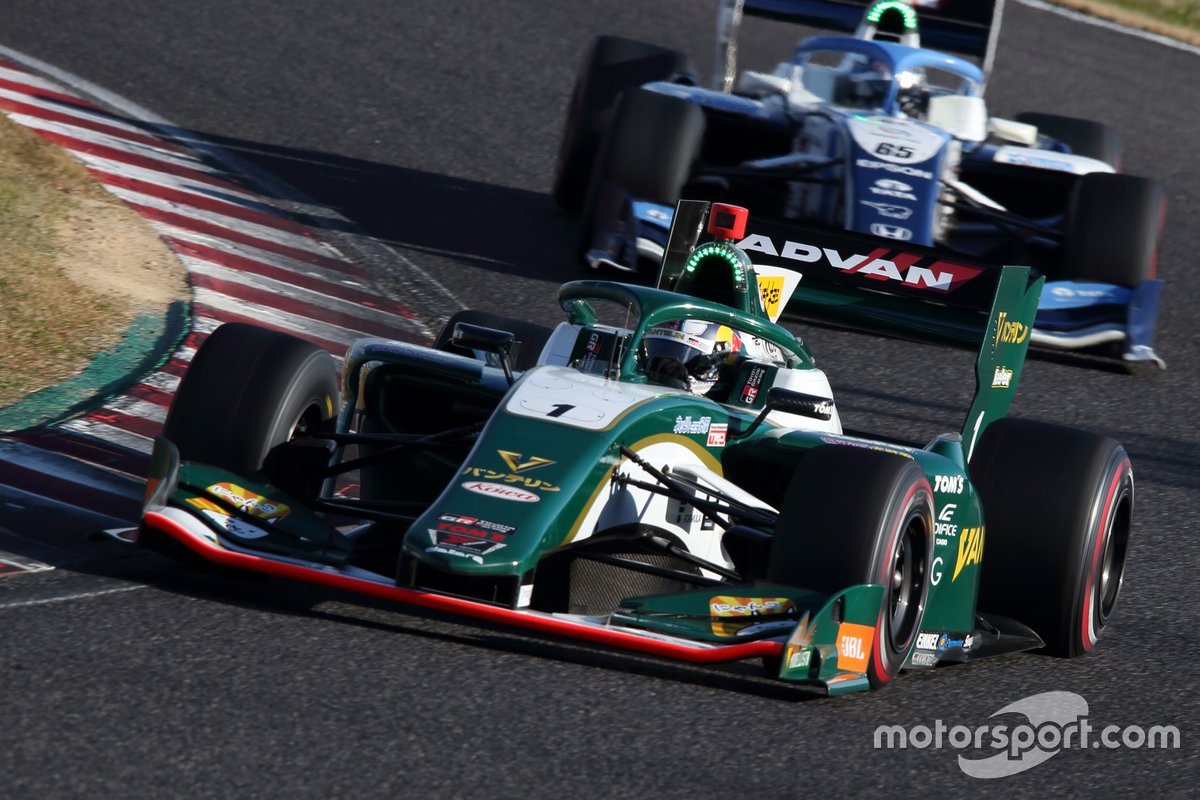