Pierre Gasly had unveiled an Ayrton Senna tribute helmet livery, which the AlphaTauri Formula 1 driver will use at this weekend’s Emilia Romagna Grand Prix at Imola.

F1 is returning to Imola and the site of Senna’s death at the 1994 San Marino GP for the first time since 2006, as the track was included on the reshuffled 2020 calendar that followed the series of cancellations and postponements caused by the COVID-19 pandemic.

Writing on Twitter, Gasly said the helmet livery was a “tribute to Ayrton this weekend”.

He added: “Remembering one of my idols with this special helmet. Legends are never forgotten. #SennaSempre.”

Gasly is enter the Emilia Romagna GP following the announcement that he will continue to race for AlphaTauri in the 2021 season – for a second full season following his demotion from Red Bull halfway through 2019.

This year, back at Red Bull’s junior squad, he has produced a string of strong performances – including his sensational win at the Italian GP last month.

Speaking at Imola on Friday, he explained that he was “surprised” not to have been considered for a promotion back to Red Bull’s senior squad following his Monza win, but insisted he was “not disappointed” about the decision.

Regarding his performances since he rejoined what was then called Toro Rosso last season, Gasly said: “I’ve grown up. Last year was my second season in Formula 1,” he added. This year is my third one. I know the team better. I have a stronger relationship with the engineers I work for, and work with.

“And no, I think it’s fair to say I’m a better driver than I was last year. But I expect myself to be even stronger next year with a bit more experience and a better driver in two years [from now] than I am now.

“I think it’s part of the development as a driver. I’ve improved in many different areas. I still got to improve things, but no it’s fair to say I’m probably, yeah, better now than I was last year.” 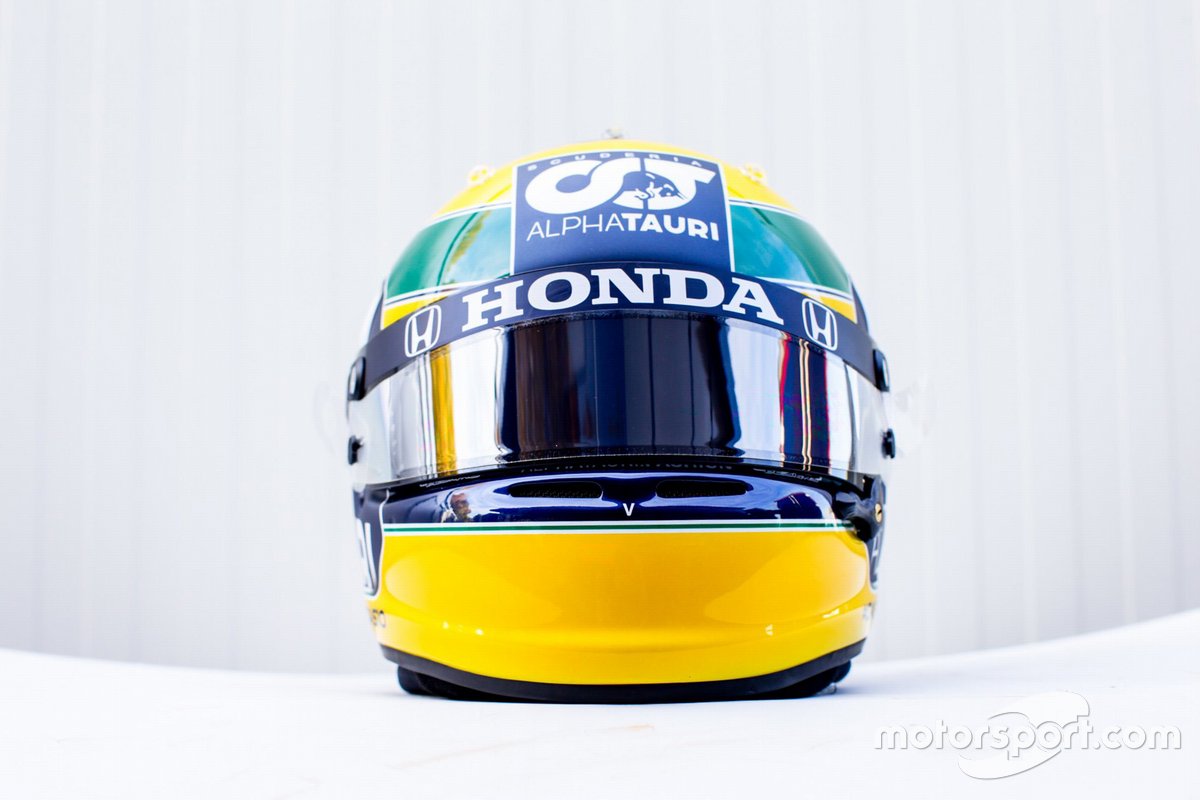 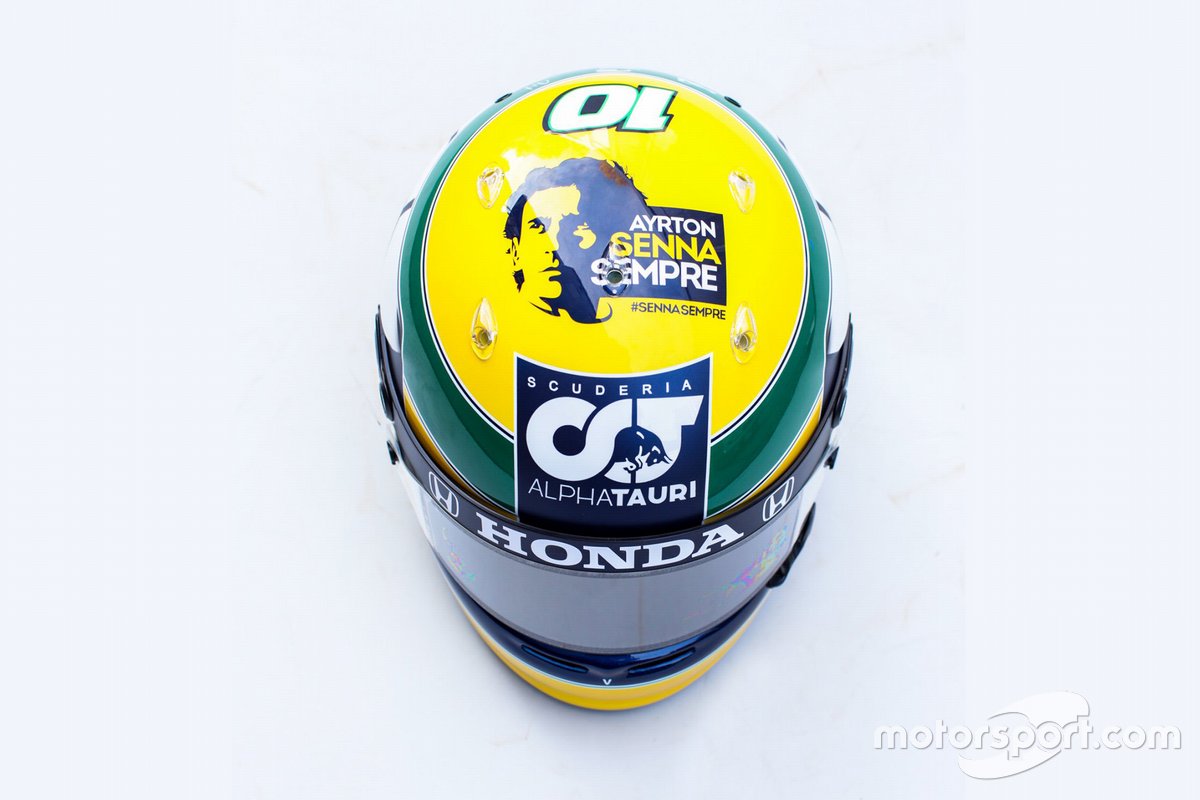 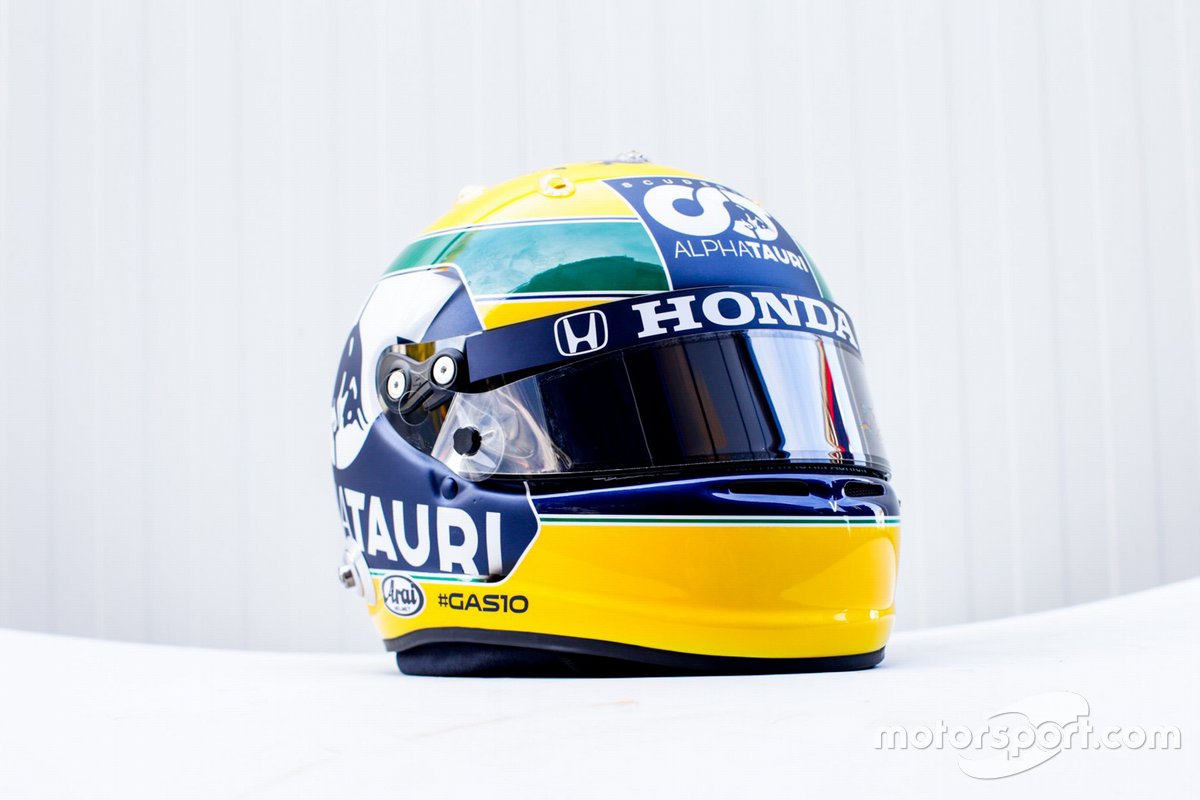 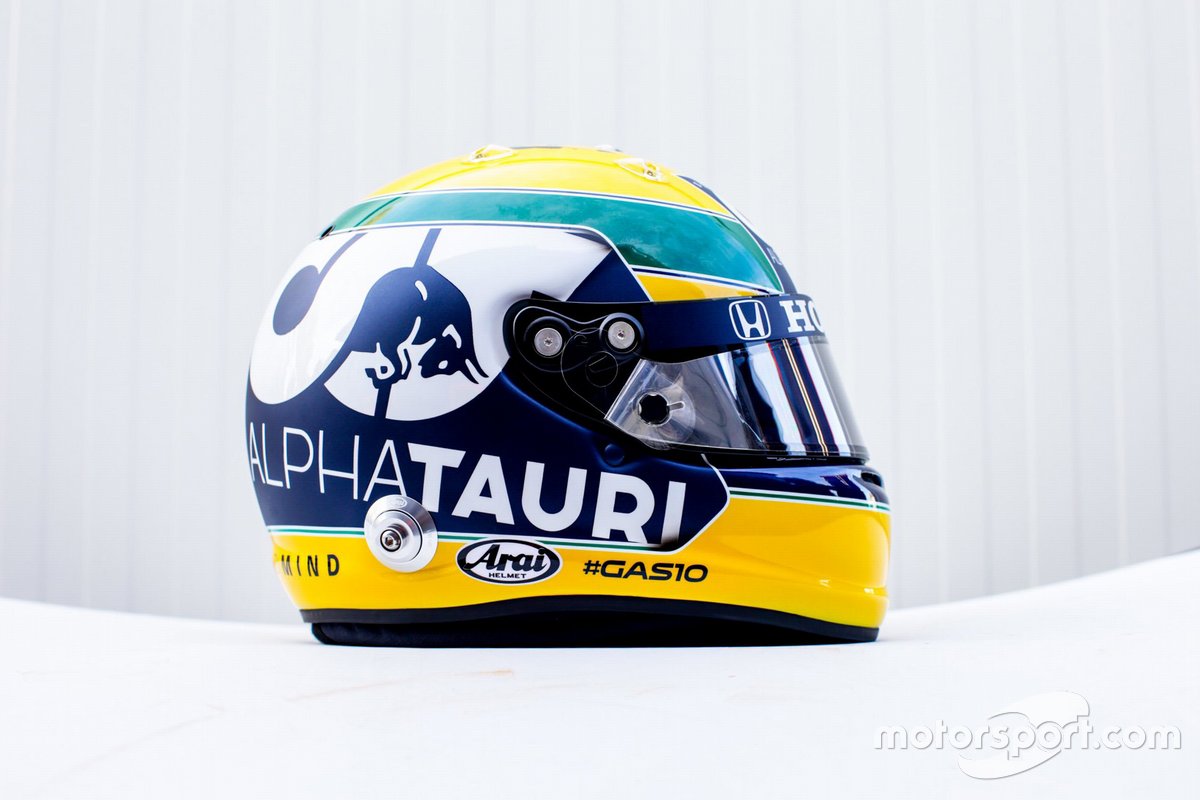 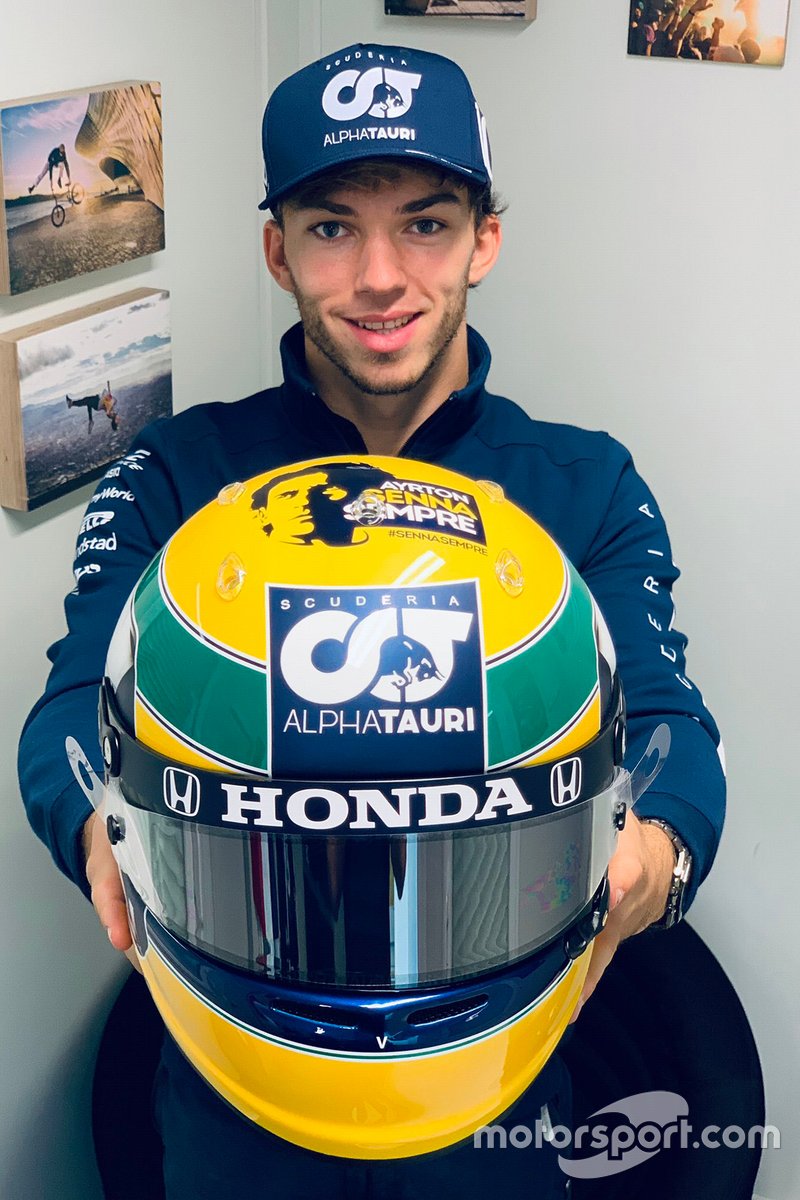 When asked by Motorsport.com to explain why he thinks Gasly has driven so well in 2020, AlphaTauri team boss Franz Tost said it was down to “the cooperation between Pierre and the engineers” “going very well”

He added: “And of course, as better they each know each other as easier it is to find the correct setup for the car.

“In addition to this, we came up with upgrades – small upgrades from race to race because this is our philosophy – and fortunately, most of these upgrades work very well.

“If you look to the race in Portimao, I think this was one of the best races Pierre showed to us, how many overtaking manoeuvres, he finished successfully, and how he was fighting, especially also at the end, this was really very impressive.

“This is the end result of the real good understanding between all these different parties, because it’s the driver, it’s the race engineers, the tyre engineer, the strategy engineer.

“And as long as they are working together as better they understand each other. And the results are better.”