Now that he goes into every race with a realistic chance of pole and victory, Max Verstappen is competing with a “different mindset”.

Two rounds of the 2021 season have now come and gone, and the scene is set for a thrilling title battle. Both Verstappen and Sir Lewis Hamilton have one pole and a race win each, while Hamilton leads the early Drivers’ standings by a single point after setting the fastest lap at Imola.

Next up is the Portuguese Grand Prix at Portimao, a venue where Mercedes emerged victorious in 2020 as Hamilton claimed a record-breaking 92nd win of his career.

But this time around, Verstappen heads to the Algarve very much a challenger to Mercedes, and this puts him into a “different mindset”.

“So far, every race weekend we have really felt that there is a chance to win. It feels like a different mindset now when you know you can go for pole position. We have certainly learned a lot over the years, so I am very curious to see what lies ahead. It’s not going to be easy, but we’re going to give everything to stay in contention this season.” 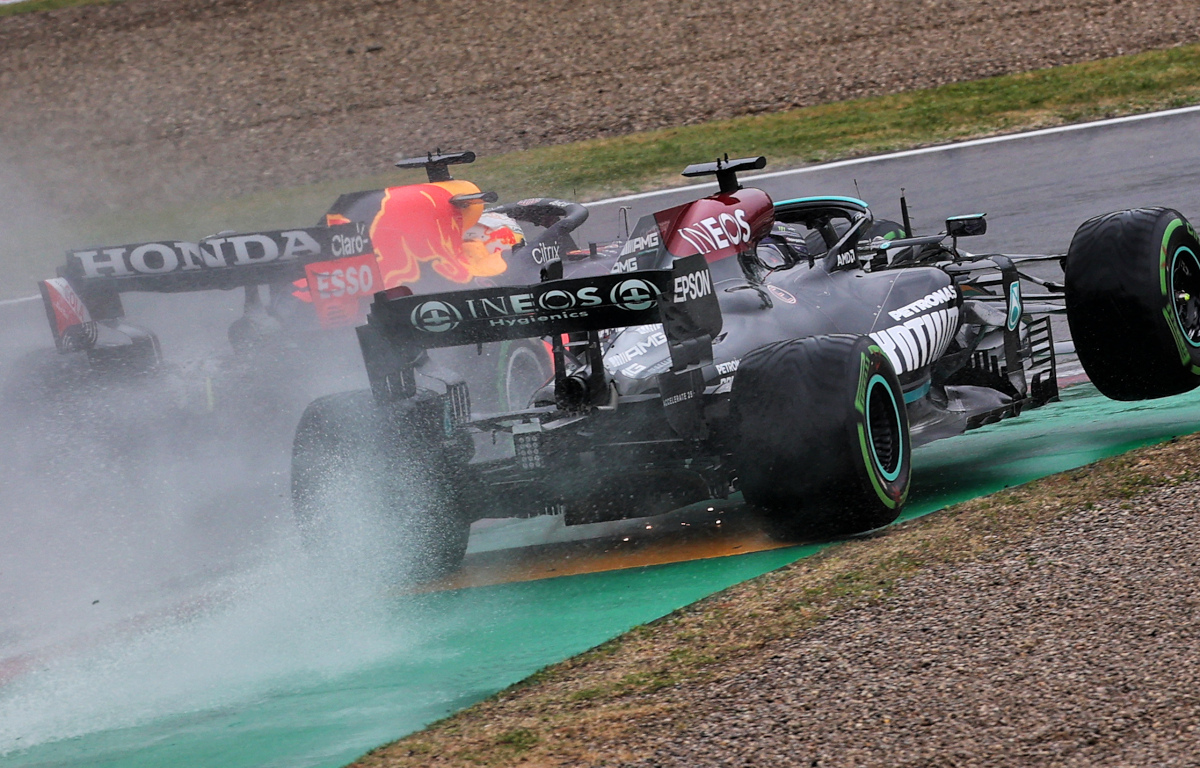 Last season Verstappen was the closest challenger to Mercedes, taking two race wins, but 2021 is the first time that he has started a season with Red Bull very much on the level of Mercedes.

And behind the wheel of the RB16B, Verstappen is confident, but knows a title fight will require improving and delivering across the full season.

“I’m happy with the RB16B: it’s faster, has more grip and better balance. We lost downforce with the floor, but I think we lost a bit less than other teams and you can see we have made a big step forward,” he explained.

“We started the season strongly, the best since I’ve been at Red Bull Racing. It’s a long season and if we want to fight for the championship we have to keep improving.”