Looking ahead to the Turkish Grand Prix, Daniel Ricciardo is expecting there to be far more overtakes than last time out at Imola.

While the Emilia-Romagna Grand Prix ended up being an entertaining one, that was largely due to a Safety Car. The track itself was too narrow for the modern cars to produce a huge amount of wheel-to-wheel racing.

Istanbul Park also hasn’t hosted a Grand Prix with these wider cars that have difficulty following each other, but Ricciardo is confident the same issues won’t be present there.

“I think it will provide good racing as overtaking should be more straightforward [than Imola],” he said.

“I think it’s a pretty complete circuit, so I’m certainly looking forward to that… full beans around there is going to be awesome.

“Turn 8 is a great corner, but so is Turn 1, the downhill, unsighted left. It’s really cool!” 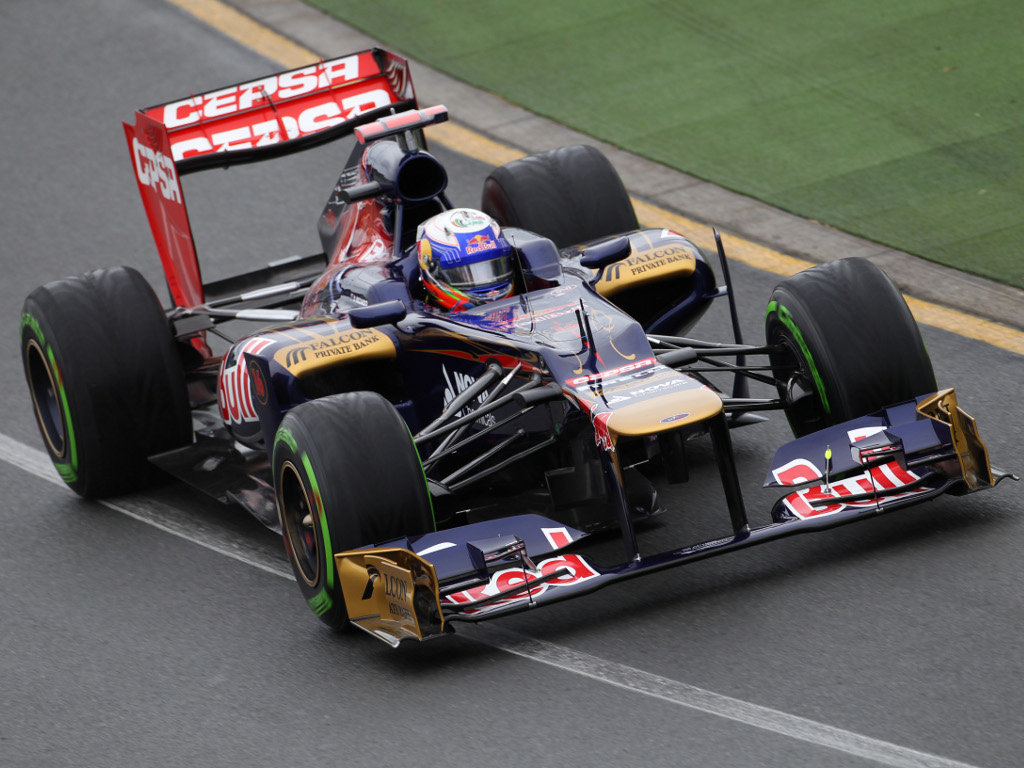 The last time an F1 race took place at the track was in 2011 and was won by Sebastian Vettel. Ricciardo took part in that race weekend, driving Jaime Alguersuari’s Toro Rosso in a wet FP1.

However, that was his only experience of the track, and he’s looking forward to driving a full race weekend on it.

“I can’t wait for Turkey. I’ve only done one session there in Free Practice 1 in 2011 and it was in the wet, so if it’s dry, it’ll basically be a new track for me,” the Renault man added.

“It’s an awesome circuit and a lot of fun to drive. It’s going to be pretty cool in a modern Formula 1 car with some fast corners and long periods of time on the throttle.”

Ricciardo has been one of the stand-out drivers of the 2020 season and is currently P4 in the Drivers’ Championship with two podiums and 95 points to his name.

However, with just a 10-point lead over Charles Leclerc and Renault only one point ahead of McLaren and Racing Point in the Constructors’ Championship, he’ll need to maintain his strong form in his final four races for the team.