The Monaco curse has continued into 2021 for Charles Leclerc after a driveshaft issue saw him drop out of the race from pole.


Ferrari were shock contenders for P1 on the grid at the Monaco Grand Prix, and after the first runs of Q3 it was indeed Leclerc on provisional pole.

But the likes of Max Verstappen, Valtteri Bottas and Leclerc’s Ferrari team-mate Carlos Sainz all went into their final attempts with confidence that they could deny Leclerc on home soil.

That was until Leclerc crashed into the wall at the Swimming Pool section, causing the session to be red flagged and wrecking all other flying laps. 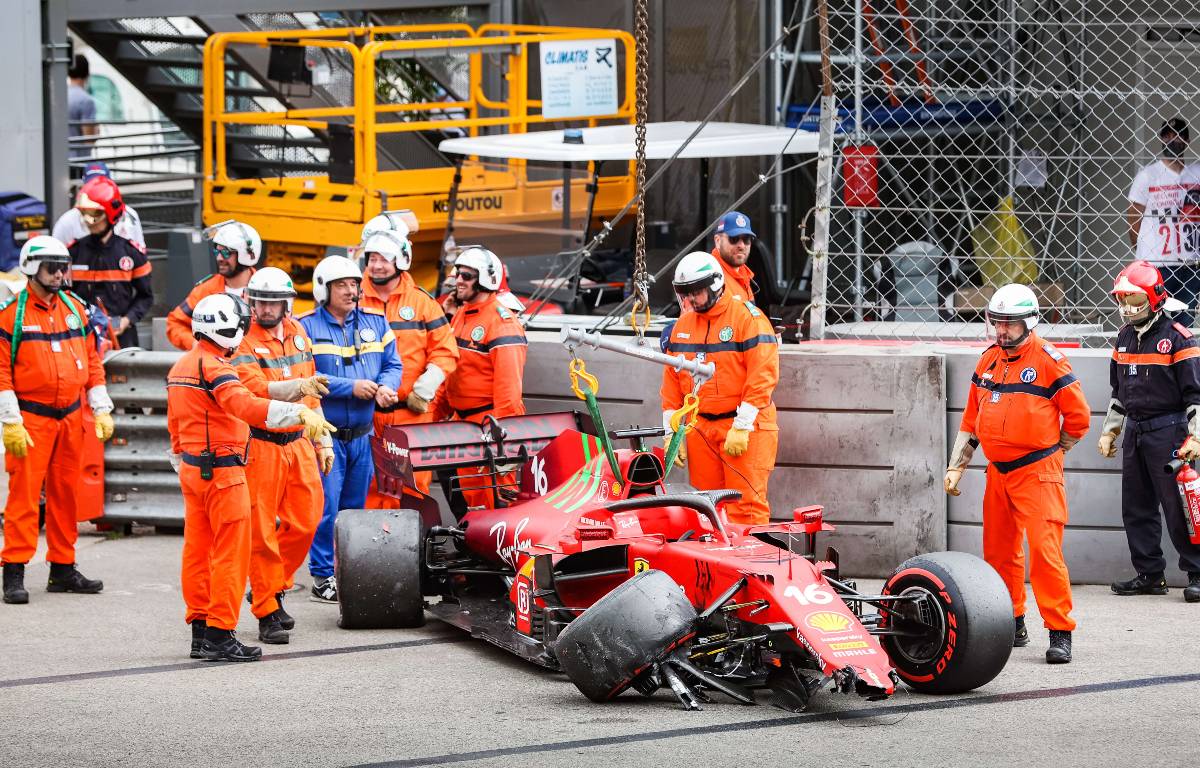 Leclerc was set to start from pole, as long as the gearbox was still good to go after it took a heavy whack during the crash.

Overnight Ferrari assessed the extent of the damage, and would give that gearbox the all clear. Pole was seemingly safe for Leclerc…

But on the formation lap to the grid, disaster struck. “No, no, no, the gearbox guys,” said Leclerc over team radio.

Leclerc would return to the pits, and as soon as the engine cover came off, the signs were not good for the Monegasque.

Not long after his worst fears were confirmed as Ferrari delivered the news to the FIA.

“I am assuming that is finito,” race director Michael Masi said to Ferrari’s Laurent Mekies.

“Yeah, we are not racing, I’m afraid,” Mekies replied.

The news then became official to the world via Ferrari’s social media pages.

Charles will not start the race due to an issue with the left driveshaft which is impossible to fix in time for the start of the race. #MonacoGP

The FIA confirmed that the grid would be formed without Leclerc, meaning Red Bull’s Verstappen becomes the de facto pole-sitter for the Monaco Grand Prix, joined on that front row by Bottas.

This is the latest chapter in Leclerc’s Monaco curse. In a run stretching all the way back to 2017, he is still yet to see the chequered flag at his home race.