The CORE autosport squad is to cease its DPi program at the end of the 2019 IMSA WeatherTech SportsCar Championship season, with Jon Bennett electing to step down from driving duties.

Bennett made the announcement on the eve of this weekend’s GT-only IMSA round at Virginia Raceway, signifying the end of CORE’s two-year involvement in the series’ top class.

He wrote: “The 2019 Petit Le Mans will be my last race in a DPi. In fact, I have no racing plans of any kind in the near future. But, for those who know the power of being passionate, I will leave the door slightly ajar.

“The obvious question is why? The time has simply come for me. I have lived the dream of so many who are passionate about motorsport and it’s time to reflect and enjoy racing, once again, from outside the race car.”

CORE stepped up to the then-unified Prototype class in 2018 with an Oreca LMP2, with Bennett and driving partner Colin Braun winning two races at Canadian Tire Motorsports Park and Road America en route to second in the standings behind Action Express Racing duo Felipe Nasr and Eric Curran. 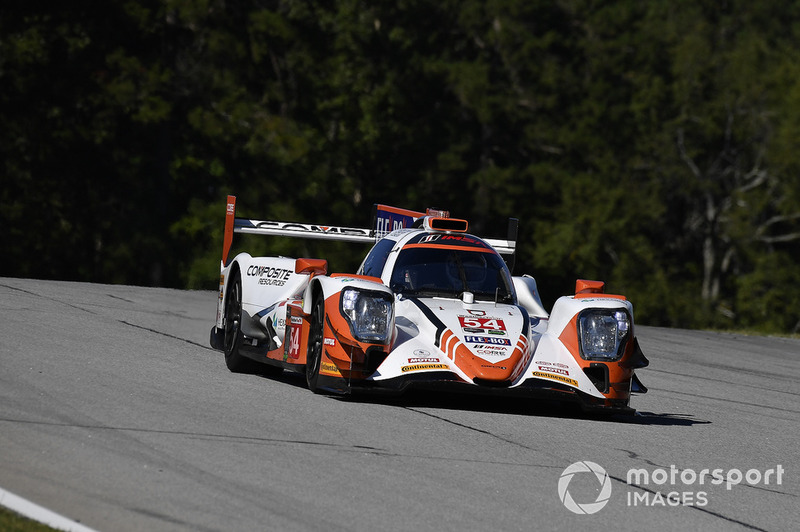 Having originally planned to stay in the newly-separated LMP2 division, the team made a late decision to take over the Nissan DPi project in 2019 after Extreme Speed Motorsports, which ran the Nissan Onroak DPi in 2017-18, closed its doors.

However, Braun and Bennett have struggled for competitiveness so far this season, having taken their best result of the year in the season-opening Rolex 24 at Daytona, where they were joined by Romain Dumas and Loic Duval. Braun did take pole for the Canadian Tire Motorsports Park round, but that proved to be an outlier in terms of the car’s performance.

The announcement is likely to signify the end of Nissan’s presence in IMSA’s top class, with the Japanese manufacturer understood to have shown little interest in supporting CORE’s effort.

CORE however will continue to operate Porsche’s GT Le Mans program next year with the all-new 911 RSR-19, which will make its race debut in the FIA World Endurance Championship curtain raiser at Silverstone next weekend. 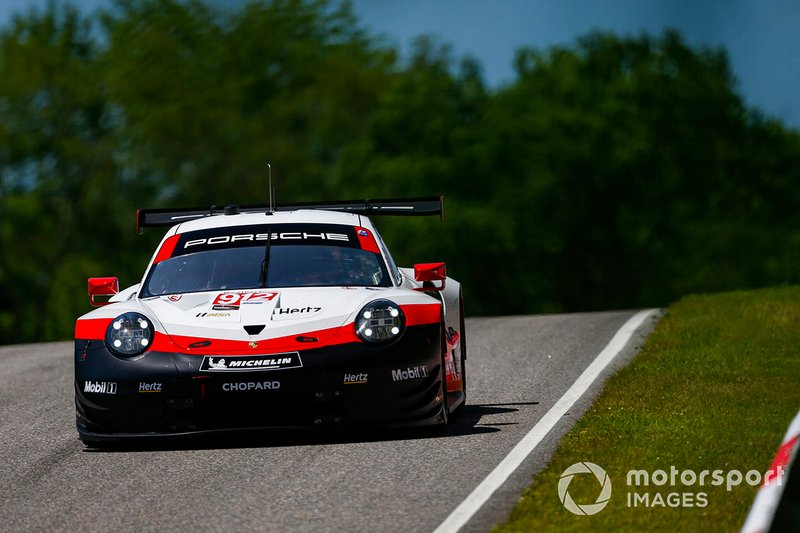