Charles Leclerc has a Ferrari deal that runs until the end of the 2024 season but already the driver is speaking about extending it.

Leclerc joined Ferrari in 2019, signing for the Italian stable ahead of its engine controversy.

That season Ferrari were accused by their rivals of running an illegal engine, resulting in the FIA issuing several Technical Directives aimed at preventing abuse of the fuel-flow rules.

Ferrari’s pace immediately tailed off with neither Leclerc nor Sebastian Vettel adding to the team’s three wins in the wake of the TDs.

The team’s misery continued into the following season where neither driver won a single race and alleged to have been punished by the FIA, with F1 steward Mika Salo saying they had to “forced to use less fuel”. He later backtracked on that, saying it was a “joke”.

Finishing down in sixth place in the Constructors’ Championship, 2020 marked Ferrari’s worst season in 40 years.

This year there are signs of a recovery with Leclerc and his new team-mate Carlos Sainz both in the points at the Bahrain Grand Prix, a race where Leclerc qualified P4.

Ferrari, though, have downplayed it, saying the chassis and the engine are both better but still not where they want them to be.

But with new regulations, and a completely new era of cars, coming into effect next season, the Scuderia – and basically any team not on Mercedes’ level – is hoping for a time of rebirth.

A rebirth that Leclerc wants to stick around for.

Although he has a contract in place that runs until the end of the 2024 championship, the Monégasque driver is already talking about extending his stay. 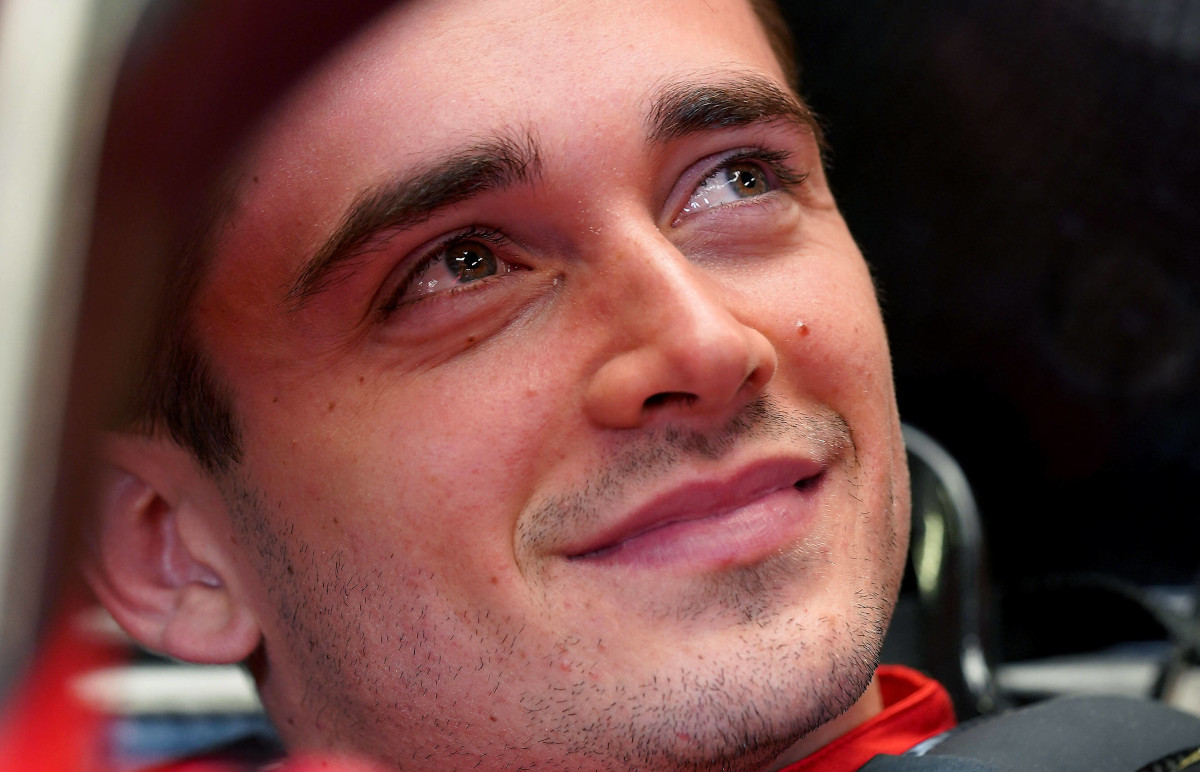 “I have an agreement with Ferrari until the end of 2024, but I can say that I already want to renew it,” Leclerc said to the Italian newspaper La Repubblica.

“I want to stay here for many more years and contribute to the success of the team.

“I have full confidence in Ferrari and in all these people who work for the team.”

Leclerc has also said in separate interviews just how committed he is to the Ferrari cause and is living a childhood dream after always looking out for the famous red cars as a kid when watching the Monaco Grand Prix.