The line between what is and what isn’t a sports car is blurring. Automakers are taking their most mainstream products – crossovers – and cramming them with horsepower. This is especially true with luxury brands like BMW and Audi – companies that built their reputations on luxury sports cars. It’s not impossible to have a large SUV match or outperform a sporty four-door sedan, and a new video from the Track Day YouTube channel exemplifies that.

The channel is testing mid-range sports cars, classifying them as either rear- or all-wheel drive. That leaves the competition open to some odd matches – like the Audi RS3, BMW X6 M50i, and BMW X3 M Competition drag race. The Audi RS3, powered by a 2.5-liter inline-five engine, makes 398 horsepower (294 kilowatts). The X6 is this competition’s middle child with its twin-turbocharged 4.4-liter V8 producing 523 hp (390 kW). The X3 M Comp isn’t stock, putting 600 hp (447 kW) to the wheels. 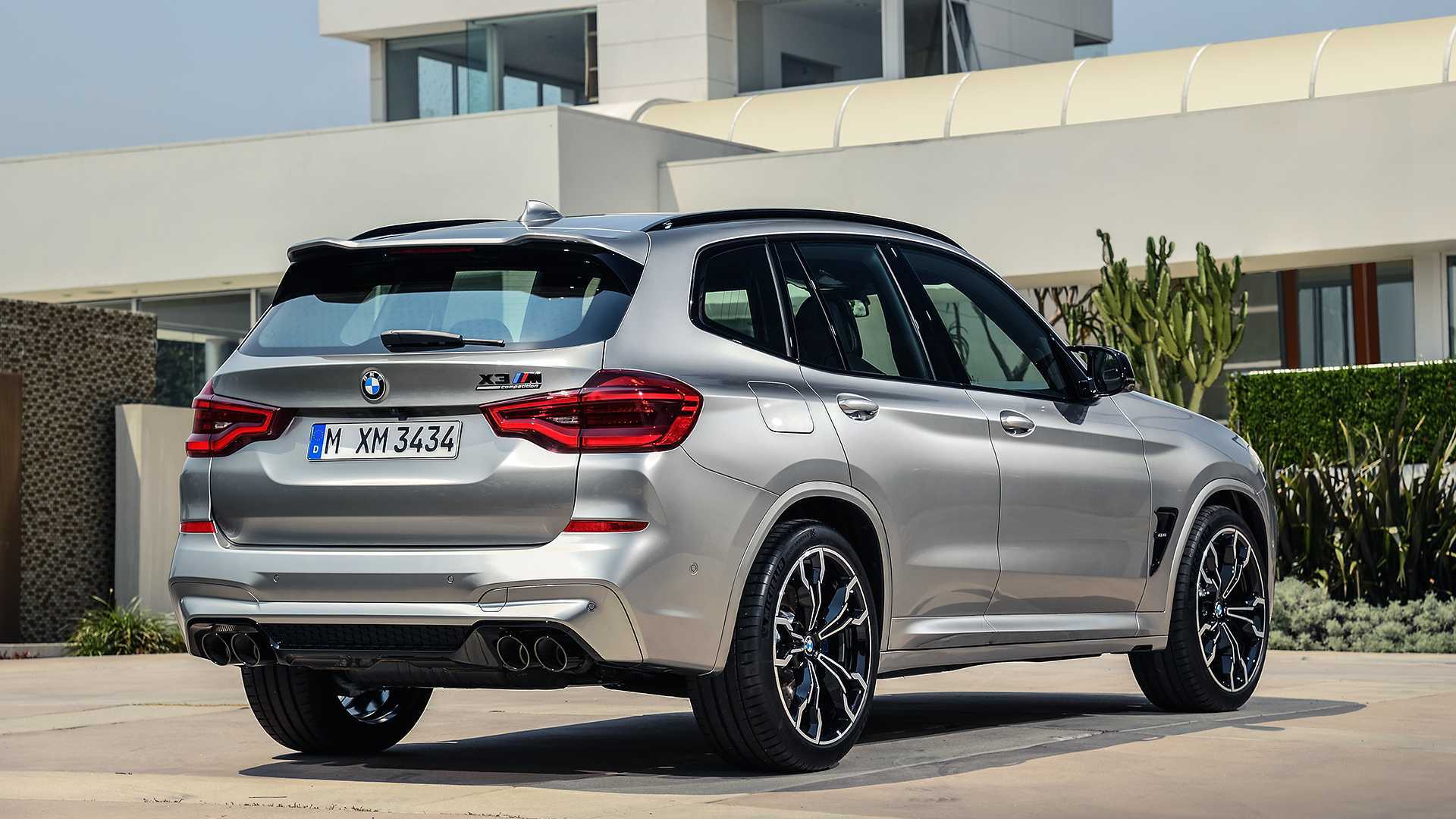 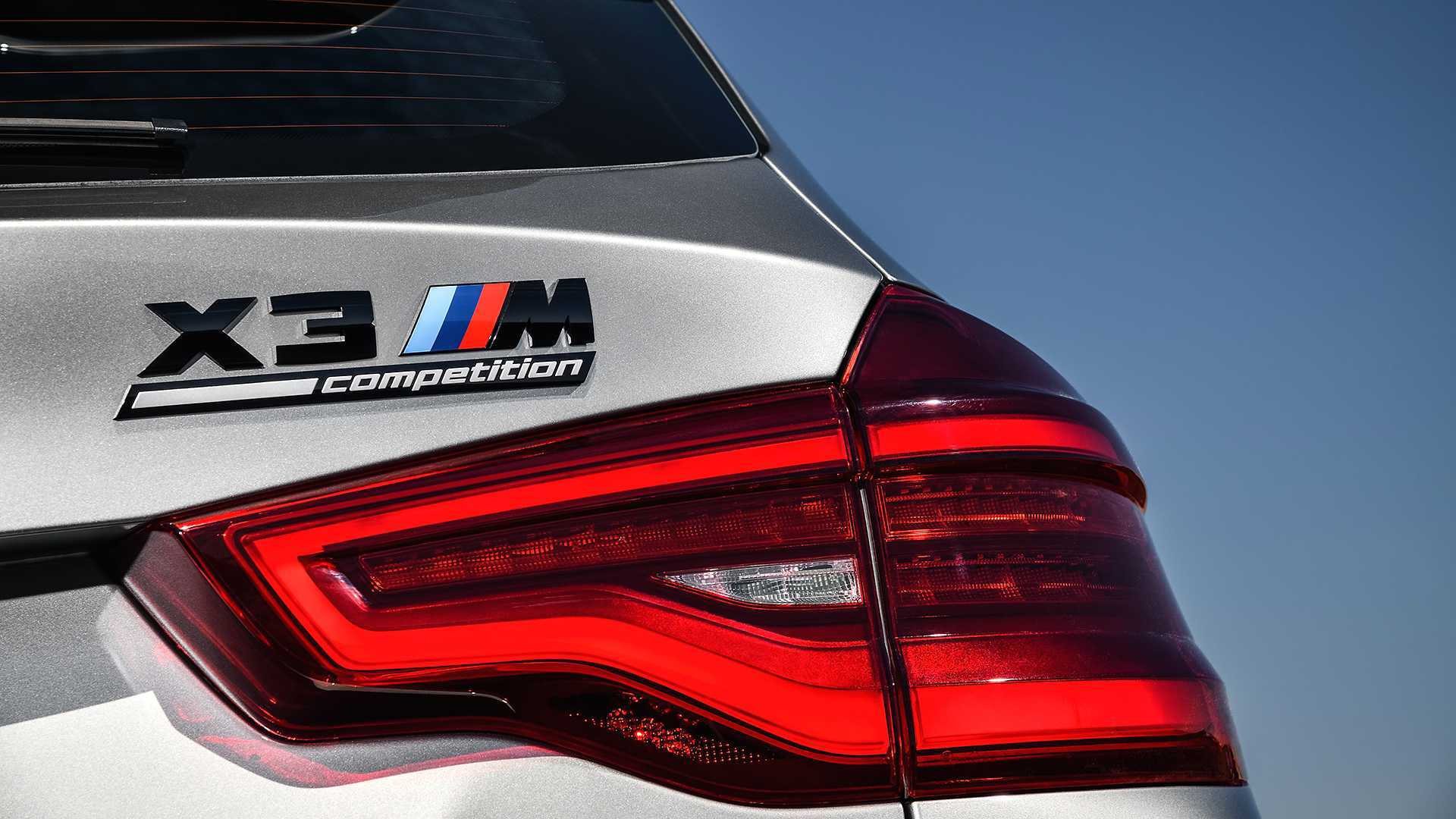 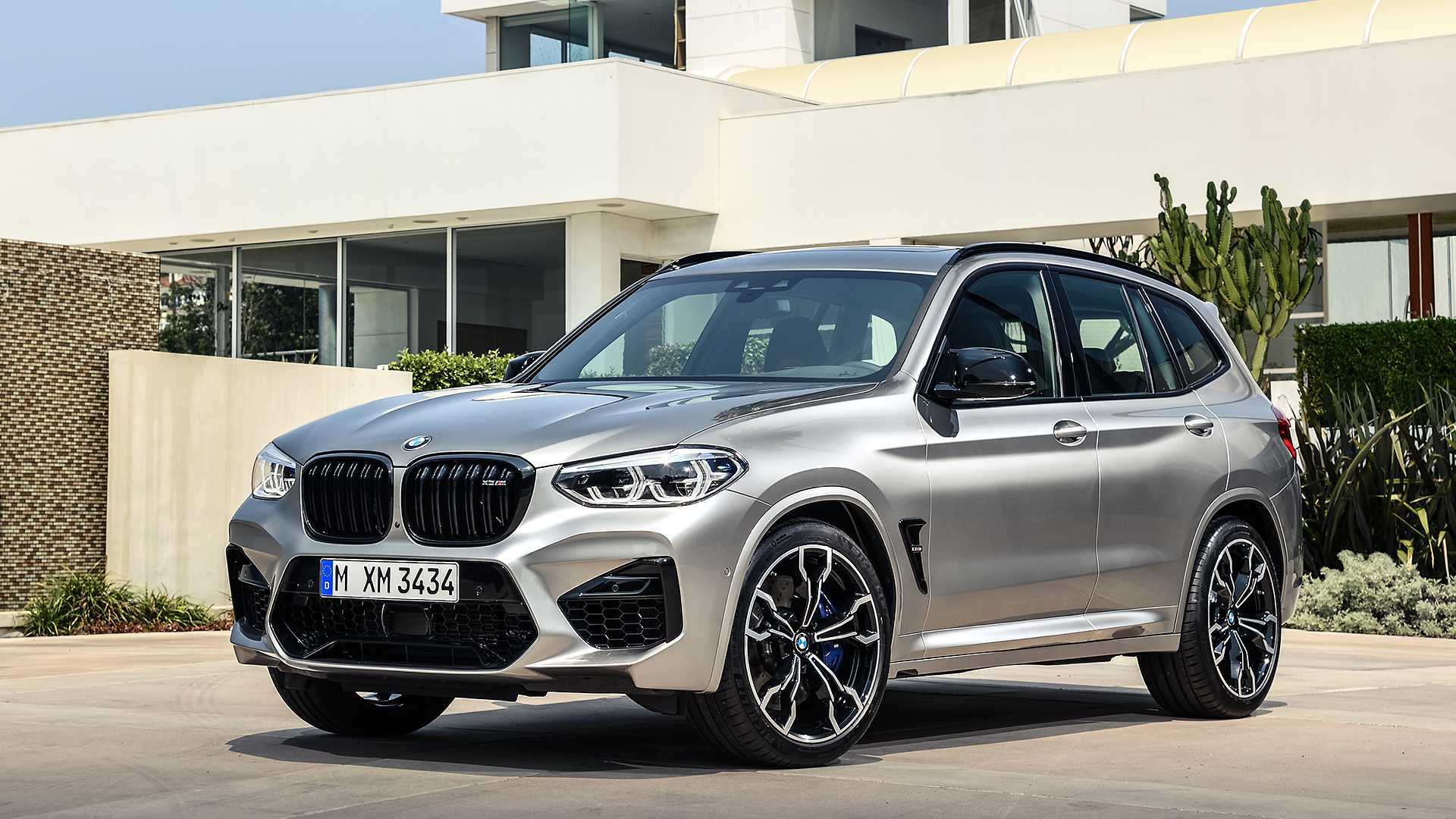 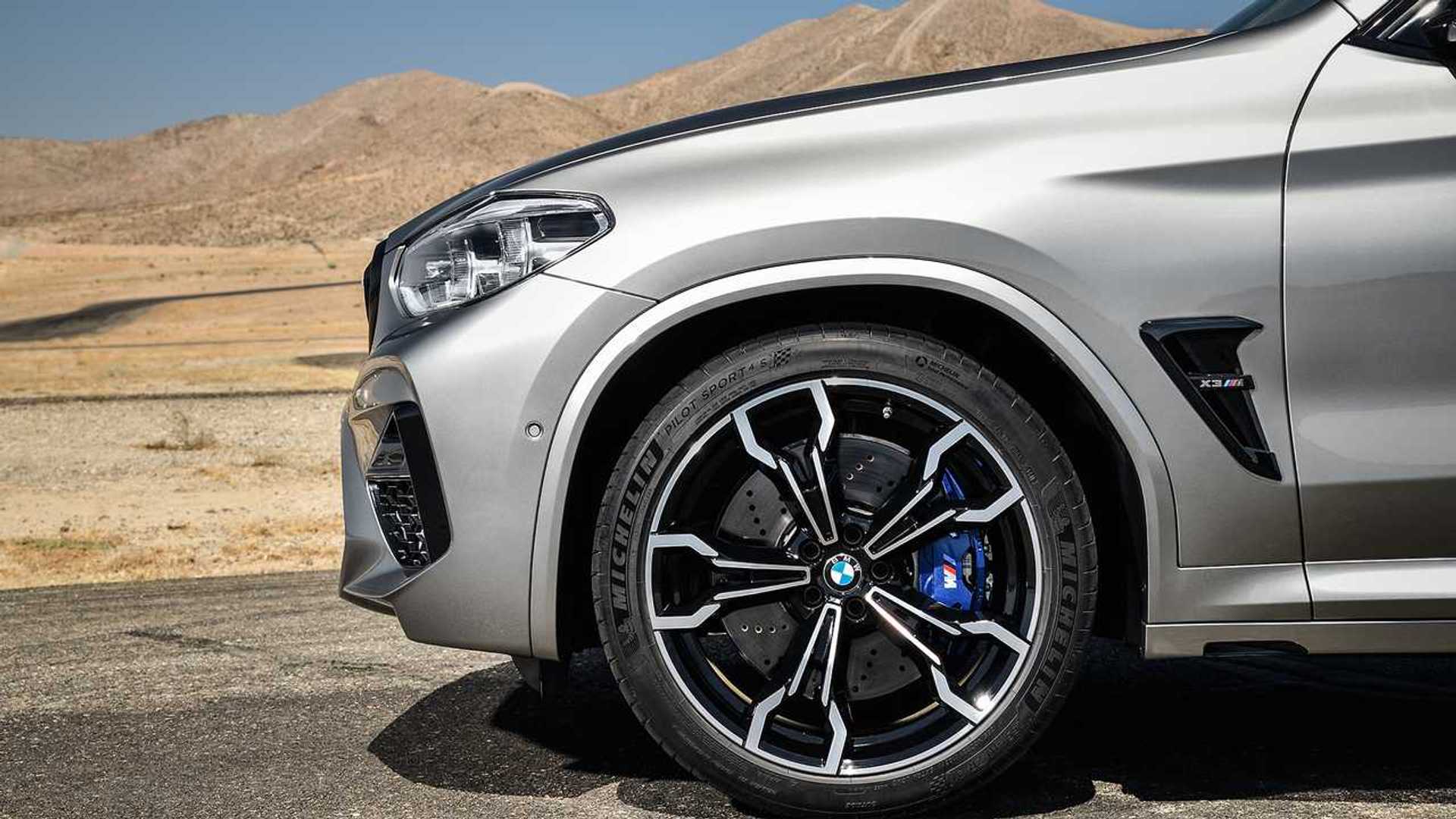 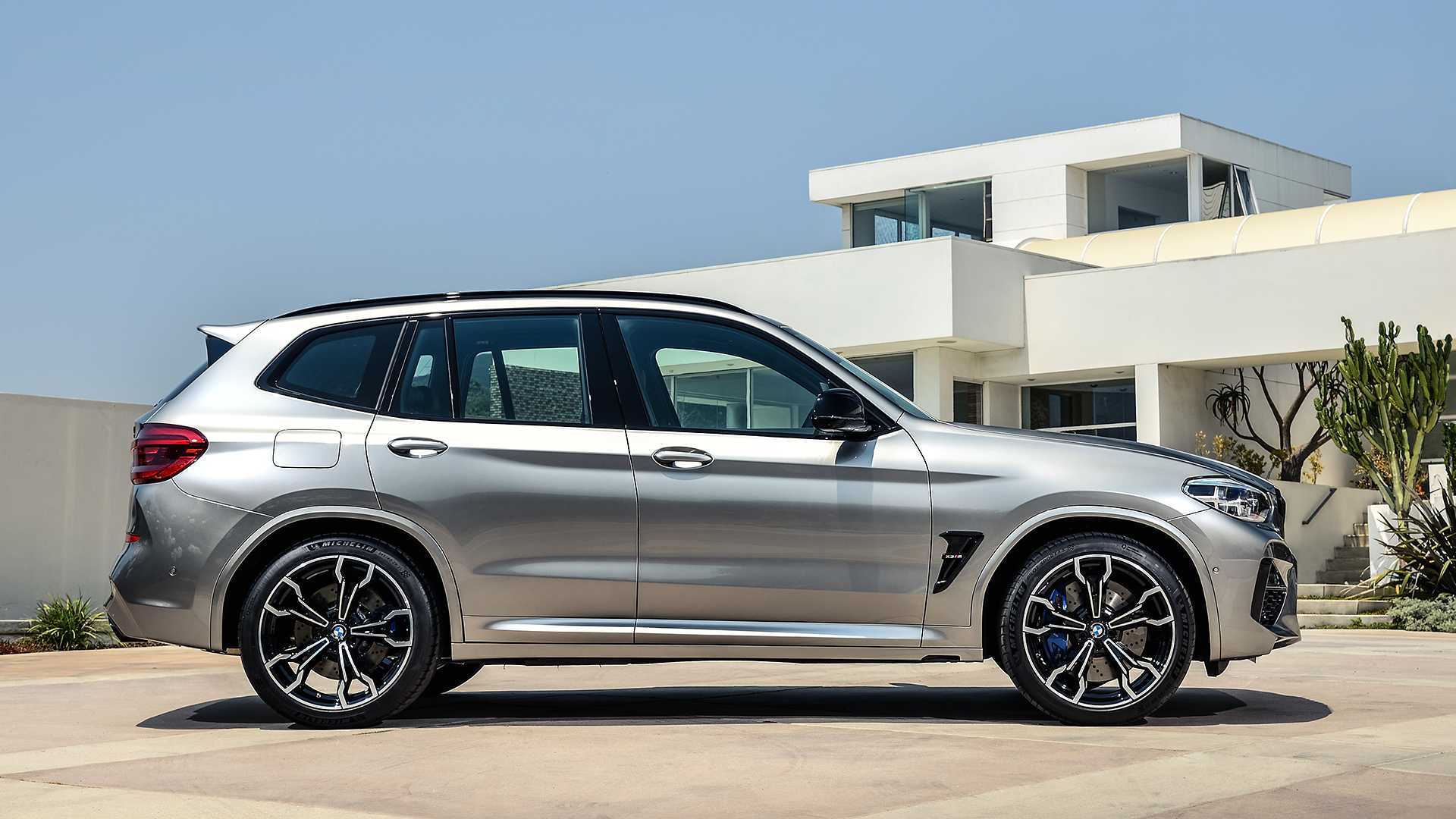 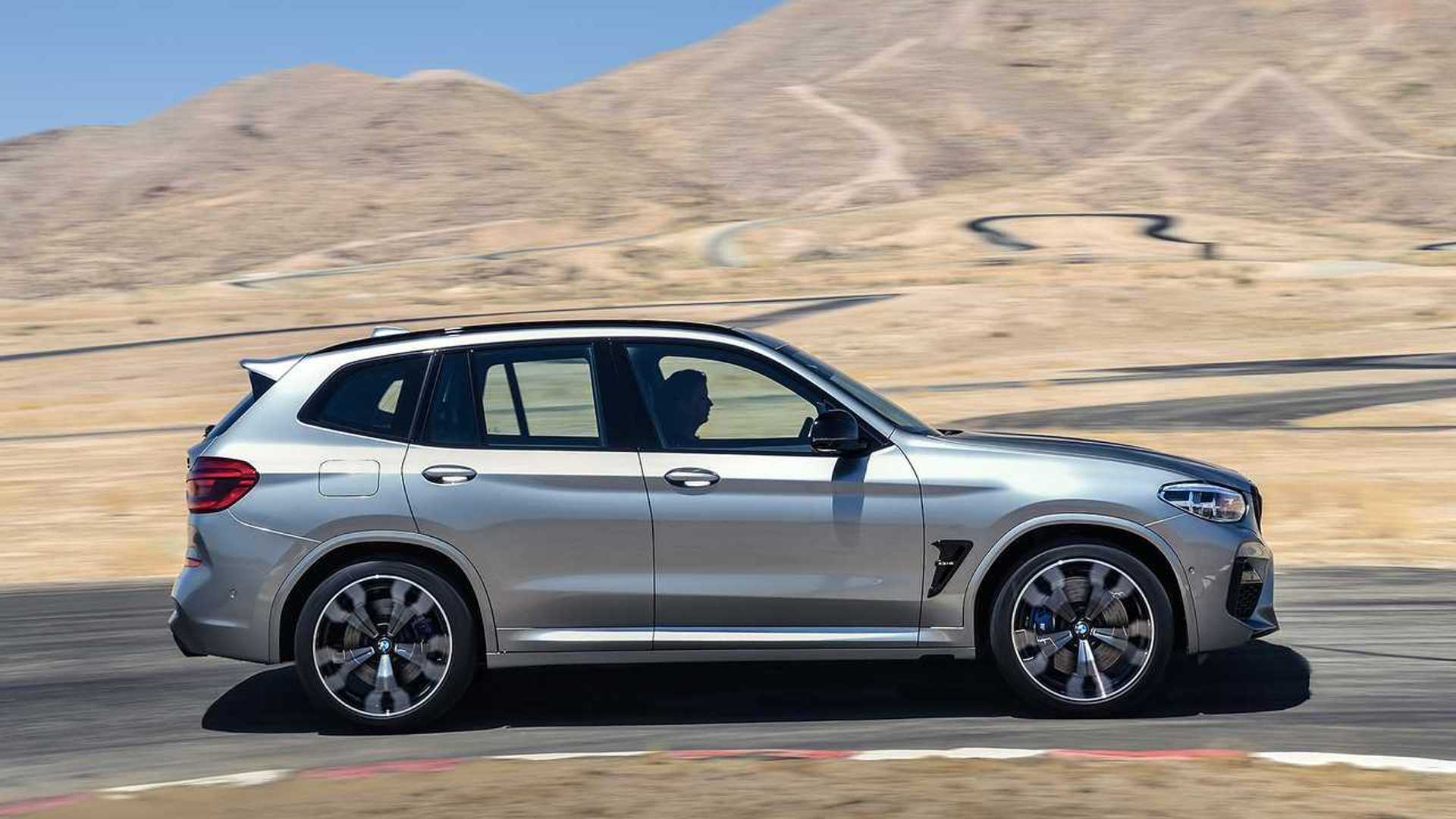 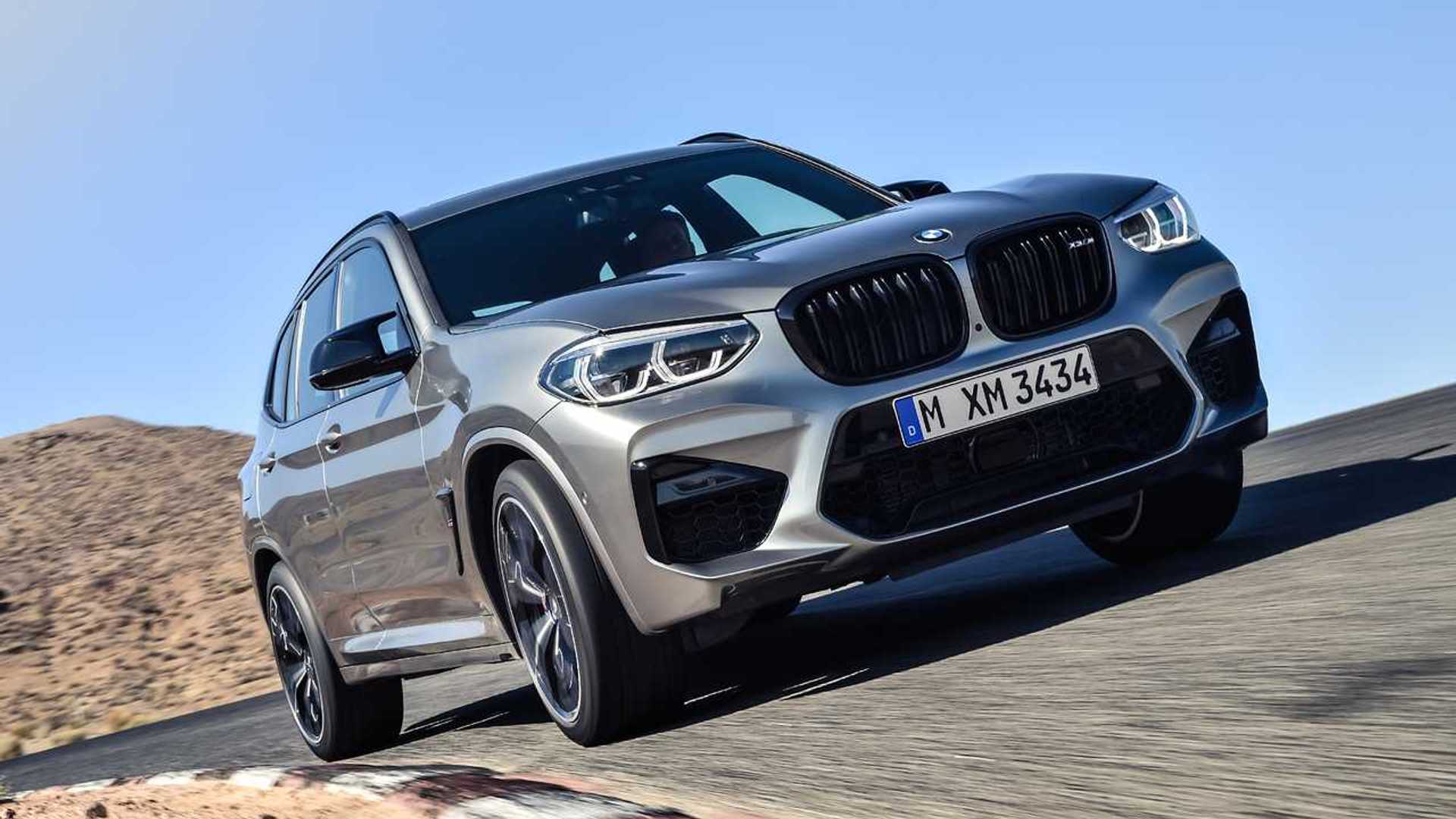 The X3 sweeps all three races, even with a five-passenger handicap, though it wasn’t even supposed to be in the race. The third competitor failed to show. However, it was much closer between the X6 and the RS3. The first race, which featured a rolling start, saw the Audi start a tad behind the others, barely losing to the X6 M50i. The second rolling-start race saw the RS3 best the X6. However, the last race saw the X6 eke out a final win over the Audi.